Looks like the Revero is nowhere near as efficient as Karma is claiming.

The Fisker Karma was an attractive, but ultimately flawed, hybrid car thanks to its woeful fuel economy that was worse than your average SUV. Sadly, the reborn Karma Revero, which recently arrived in US dealers to take on Tesla after the company was salvaged by a Chinese company in 2014, doesn't fare much better. Throughout its promotions, Karma Automotive has been claiming that the Revero can achieve a combined electric and gasoline range of 300 miles, and a pure electric range of 50 miles. 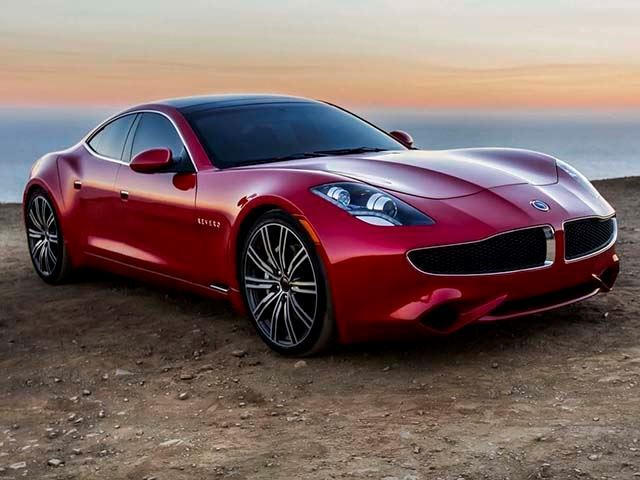 However, new findings by the EPA suggest that the Revero's real world economy figures fall far below what Karma is advertising. According to InsideEVs, the EPA's report found that you will rack up $500 more in fuel costs over five years compared to an average new car on sale. That equates to an annual fuel cost of, wait for it, $1,450. Contrary to Karma's claim of a 50-mile pure electric range, the EPA claims the Revero manages 37 miles. Total range is said to be 240 miles according to the EPA, which falls below Karma's claim of 300 miles. That's the same figure as the old Fisker Karma, so in six years there has been no improvement whatsoever despite advancements in hybrid technology.

The MPGe sits at 60, but the most disgraceful figure is the combined fuel economy of 20 MPG. That's just embarrassing. If you were hoping to help save the planet by buying this expensive hybrid, think again. To put things in perspective, there are even pickup trucks on the market that are more economical like the 2018 Ford F-150 2.7-liter EcoBoost V6. Combine the abysmal fuel economy with outlets claiming the hybrid suffers from poor ride quality and heavy handling, and the Revero isn't looking like a very attractive prospect at $130,000. The alluring styling can't justify that asking price - particularly as the Karma Revero is even more expensive than its predecessor. 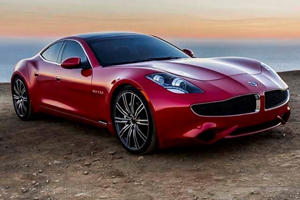