The Mazda CX-7 Will Soon be No More

As Mazda continues to reposition itself after their break-up with Ford (who used to own 20 percent of the Japanese automaker), it appears they're making some cuts. This shouldn't come as a huge shock, but the CX-7 crossover will soon be discontinued in the U.S. market. The main reason? Poor sales and the upcoming CX-5, which effectively replaces the CX-7. According to Mazda communications specialist Beverly Braga, the "CX-5 has a clearer competitive set, unlike the CX-7, which was in the middle of two segments."

Although the CX-5 is smaller dimensionally, it actually has more cargo space and interior volume. To compare them directly, the CX-5 (with the rear seats folded), has 65.4 cubic feet of cargo space compared to the CX-7's 58.6. On top of this, the CX-5's all-new SkyActiv four-cylinder offers better fuel economy over the outgoing 2.5-liter found in the CX-7. However, Mazda says that the CX-7 will continue to be sold in other global markets. The larger CX-9 is still very much alive and there are no plans to discontinue it anytime soon. Mazda says the CX-7 will be phased out by the end of the 2012 model year. 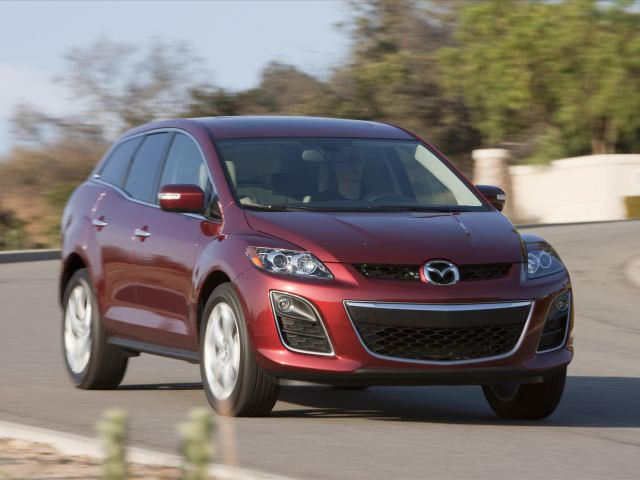 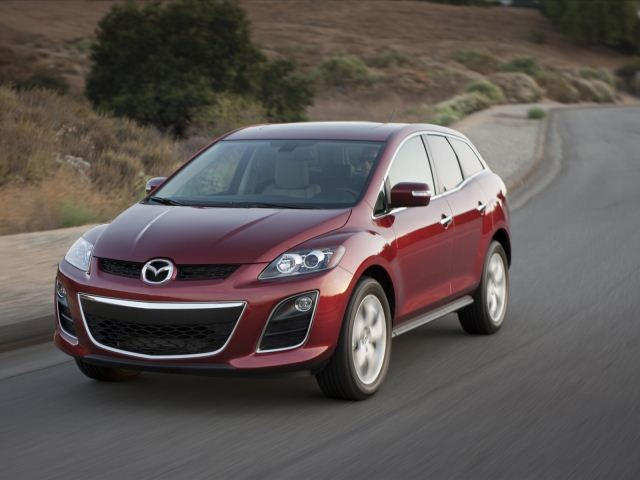 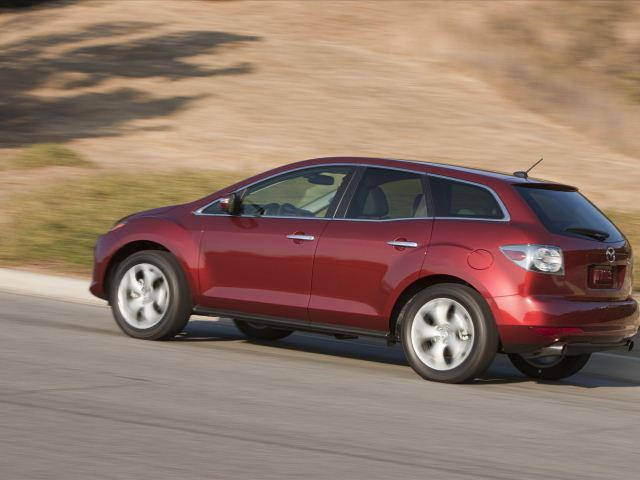 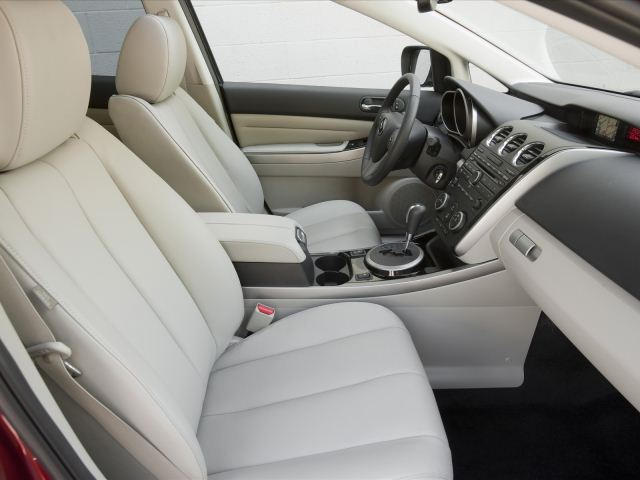 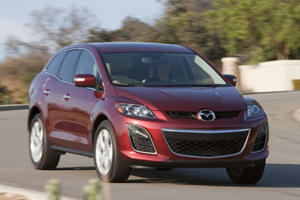 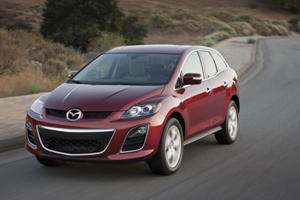 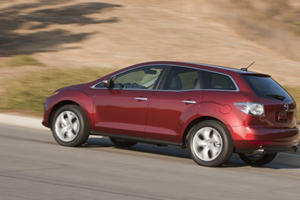 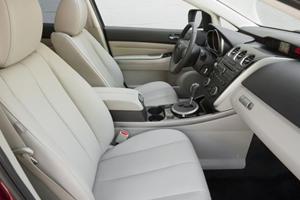