Production will be limited to just 20 units.

We know a new Nissan Z car is coming to replace the ancient 370Z, which will be previewed this week by the new Z Proto concept. But Nissan continues to neglect the beloved GT-R. Like the 370Z, the Nissan GT-R has been on sale since 2008 and has been left unchanged aside from a few minor updates.

Nissan still hasn't announced when the GT-R will be replaced, but a new report by Japan's Best Car Web claims the current model will stick around for a few more years before bowing out with an epic special edition to mark the end of production.

According to the publication, Nissan will launch the GT-R Final Edition in 2022. By then, the Japanese sports car will have been on sale for nearly 15 years, making it one of the oldest sports cars still in production. Just to make it even more desirable, only 20 Final Edition models will allegedly be built.

While the standard GT-R is powered by a 3.8-liter twin-turbocharged V6 engine producing up to 600 horsepower and 481 lb-ft of torque in Nismo guise, the Final Edition will have an increased output of 710 hp, matching the power generated by the GT-R 50 by Italdesign. Built to celebrate the 50th anniversary of the GT-R and Italdesign, the GT-R 50 uses an upgraded version of Nissan's twin-turbo 3.8-liter V6 engine tuned by Nismo, paired with a six-speed dual-clutch automatic transmission.

As you would expect for an ultra-limited model, the Nissan GT-R Final Edition won't be cheap. The Japanese publication claims the GT-R Final Edition will cost 40 million yen in Japan, which is around $377,300. That's over $160,000 more than the current range-topping 2021 Nissan GT-R Nismo, which starts at $210,740, but cheaper than the $1-million Nissan GTR-50. We're relieved that the Nissan GT-R is allegedly getting the send-off it deserves after being on sale for over a decade, but we'll need to wait for official confirmation from Nissan before we start getting too excited about the special-edition sports car. 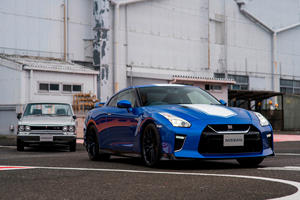 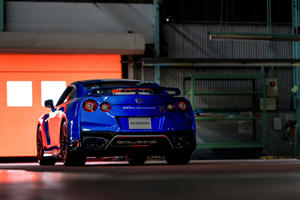 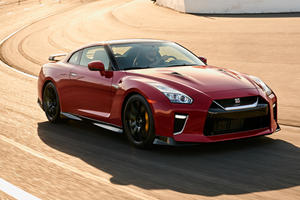 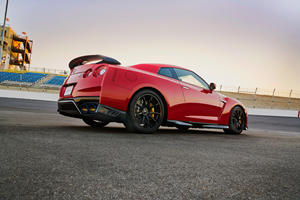 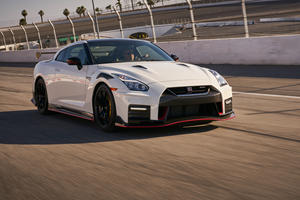