The Ultimate McLaren 720S Is Coming

If the 720S doesn't cut it for you, a rawer version is on the cards.

Speculation about the McLaren 720S getting a Long Tail version has been floating around for quite a while. Now it looks like that speculation was well-founded, as a 720S Longtail (LT) is tipped to be with us by the end of the year. The leak comes from an inside source speaking directly to Piston Heads.

For those not familiar with the idea of a Long Tail model, it's McLaren taking a model to its rawest form with more power, less weight, improved handling, and improved aerodynamics. The name originates with the McLaren F1 when it was turned into a race car and gained a distinctive stretched silhouette that reduced drag and increased downforce.

McLaren's current Long Tail model is the 600LT and considered by some as being a better supercar than the top of the range McLaren P1. If the 720S LT is to happen, it would be the third modern McLaren to get the upgrade treatment. Those previous models also got a new name in the form of a bigger number. It was the 570S that became the 600 LT and the 650S that became the 675 LT.

Previous LT models have lost as much as 220 lbs in weight, so we can reasonably expect the same to happen to the 720S. The gain in power is typically incremental, so we can expect the 710-horsepower 4.0-liter twin-turbocharged V8 to get an extra 10 or 20 hp. The biggest improvements are most likely to be in a more track-focused suspension system and aerodynamics.

The source for Piston Heads also suggests that a convertible Spider variant of the Long Tail could also be on its way as there was with the 600LT. It's expected that the 2020 McLaren 750 LT will debut next year at the 2020 Geneva Motor Show and the Spider version will likely show up the following year. 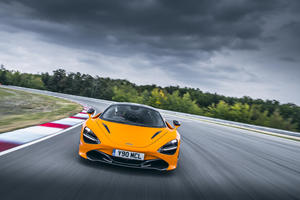 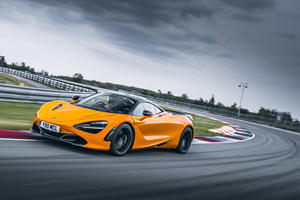 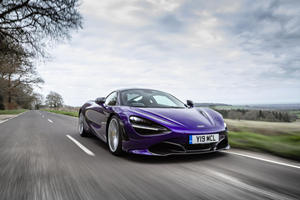 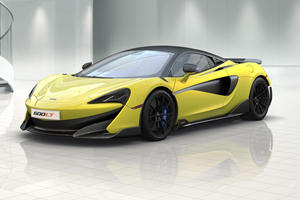 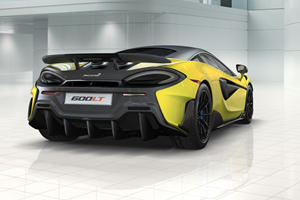