The Volkswagen ID. Has Something In Common With The Bugatti Veyron

The production version of VW's first electric ID. model will be unveiled at the 2019 Frankfurt Auto Show.

Pre-orders for the VolkswagenID. hatchback begin on May 8 in Europe as the start of VW's upcoming EV onslaught, but we won't get to see the final design until September when the production ID. debuts at the 2019 Frankfurt Auto Show.

There will be three tiers of battery capacity and range, with the entry-level model packing a 48-kWh battery offering a range of around 200 miles on the WLTP cycle. The launch edition, on the other hand, will be a mid-range model with a 62 kWh battery and around 280 miles of range. A range-topping model will join the lineup at a later date and is expected to pack an 80 kWh battery with a range of roughly 373 miles.

German magazine Auto Motor & Sport reports that the base model will start at about €29,990 ($33,445) before any EV purchase incentives, while the mid-range version will reportedly start at around €35,000 ($39,000). The German publication also claims the Volkswagen ID. will have something in common with the Bugatti Veyron – it won't be profitable.

Initially, VW is expected to lose 3,000 Euros on every ID. hatchback sold. At current exchange rates, that's $3,348 per car, which is a lot considering that, unlike the Veyron, the ID. hatchback won't be a low-volume model. The situation isn't expected to improve until around 2025, either, when the German automaker's EV models based on the MEB electric platform become more profitable.

It perhaps isn't surprising, however, when you consider that EVs cost a lot more to produce than combustion-powered cars. VW's expected loss is nowhere near as substantial as some of its rivals. General Motors reportedly loses as much as $9,000 on every Chevrolet Bolt sold, while the late Sergio Marchionne said Fiat loses $20,000 on every Fiat 500e sold.

Trucks
Here's What We Love And Hate About The Nissan Titan

Design
This Is The Mercedes-AMG C63 Black Series We Want 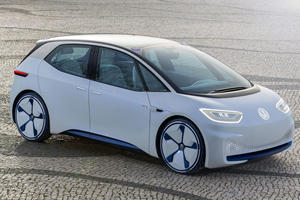 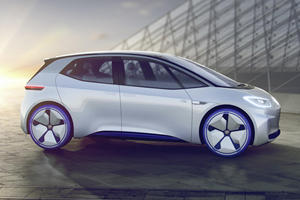 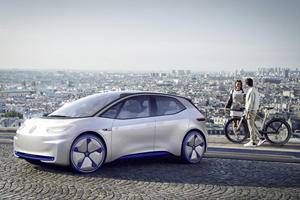 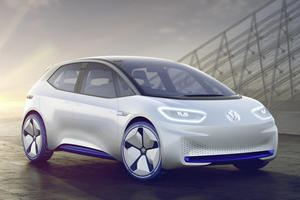 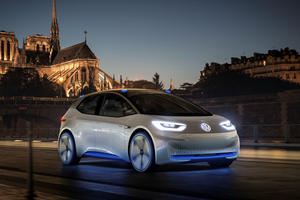