There's A New Ferrari Breadvan In The Works?

Niels van Roij Design is building this shooting brake out of a 550 Maranello.

Looking for a Ferrari shooting brake? That'd be the GTC4 Lusso. Maybe the FF that came before, if you're perusing the second-hand market. But one customer evidently wasn't satisfied with the modern Prancing Horse wagons, so he's commissioning a different one.

Niels van Roij Design is currently in the process of reinterpreting the famous and unique Breadvan built in the early 1960s. Only where the original was based on a 250 GT SWB Berlinetta, and the modern GTC4 shares more with the 812 Superfast, this project is being built on a 550 Maranello. 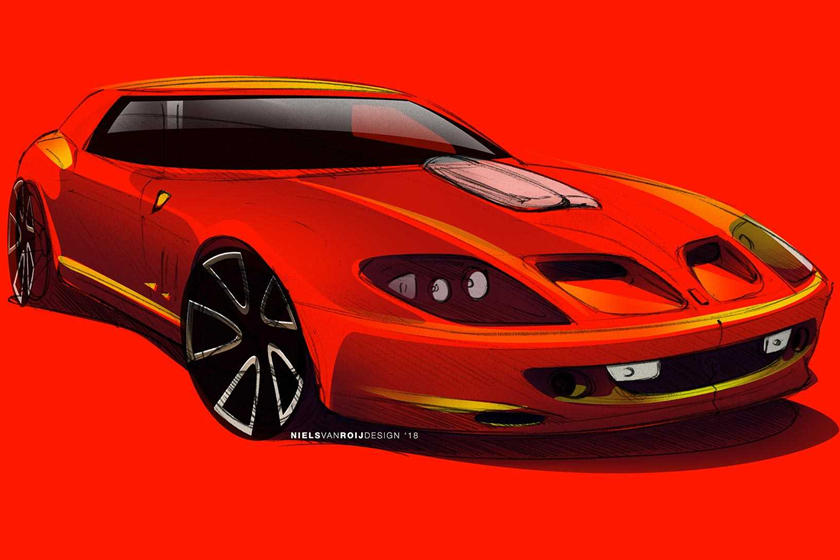 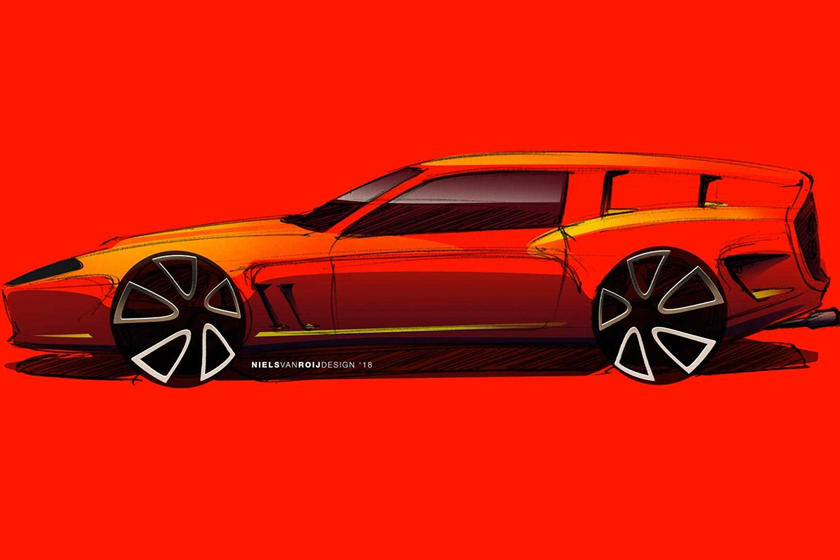 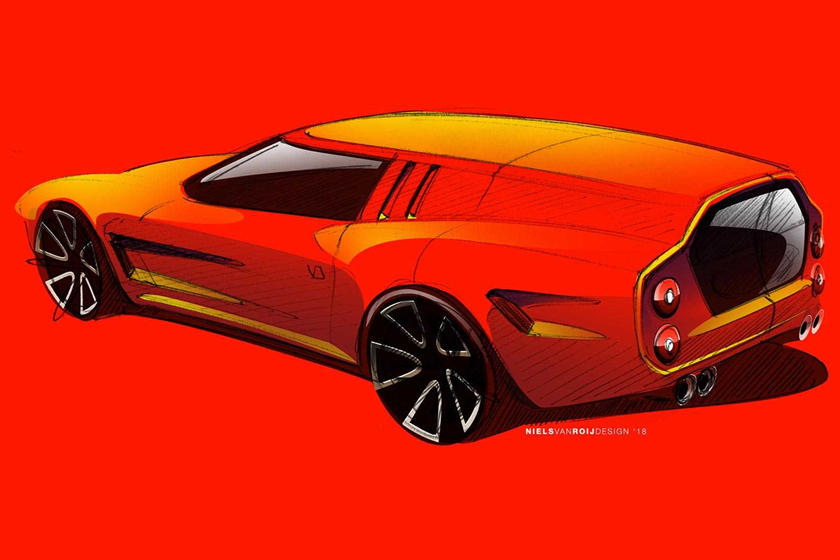 "The choice to go for this icon of the 90s was logical," said van Roij. "The 550 is the first Ferrari in 24 years (since the Daytona) which was built in the same way as the 250 GT at the time; a large V12 in front with a manual gearbox. It gives us a unique opportunity to base our interpretation of the legendary Breadvan on a car with a corresponding DNA." 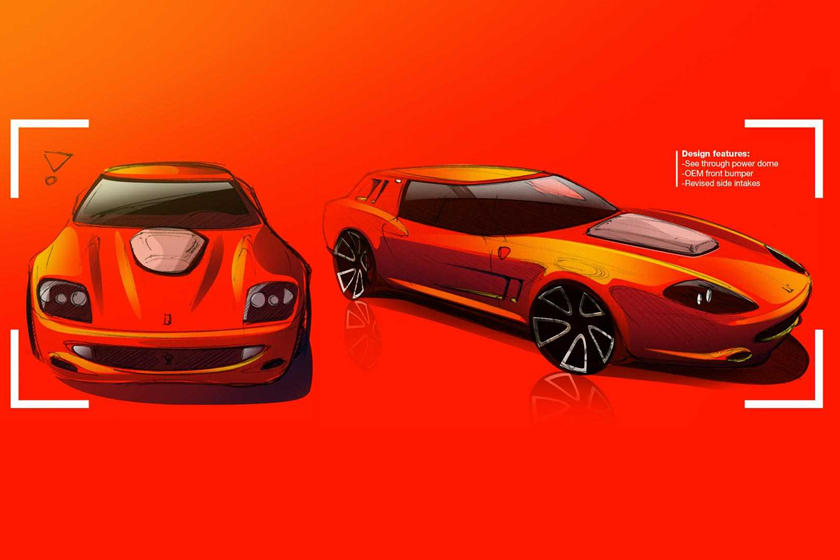 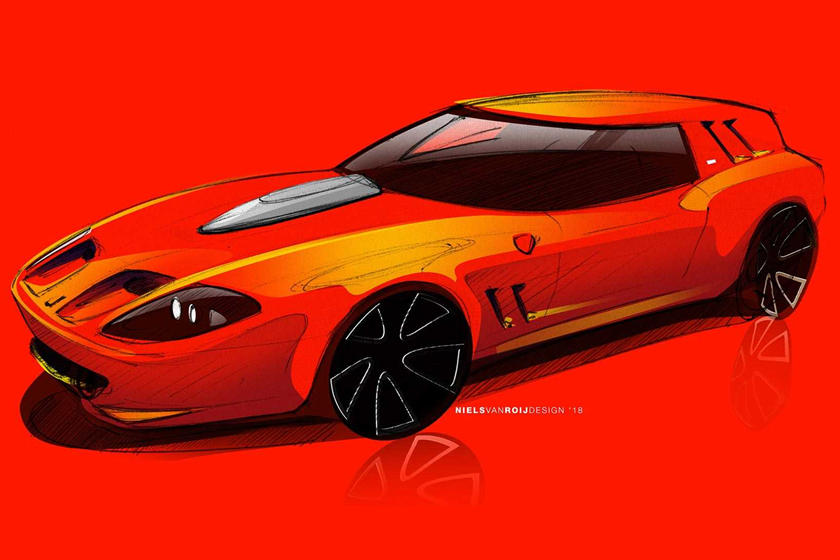 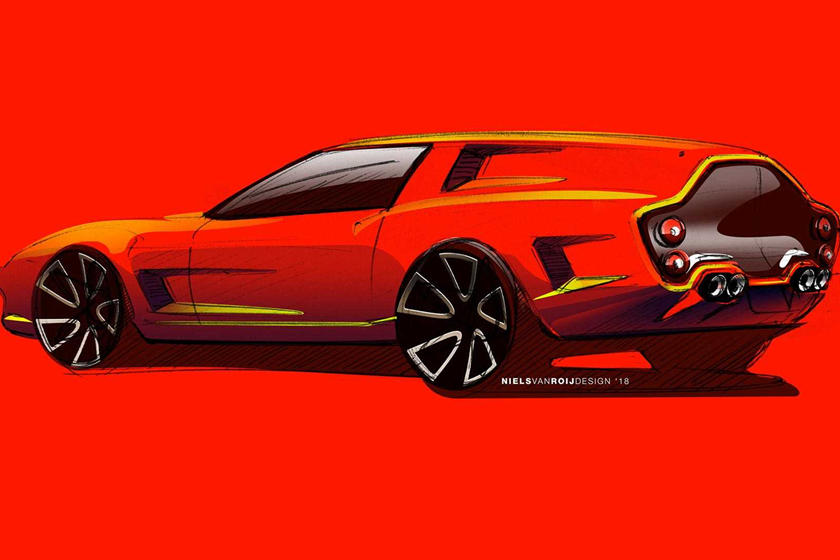 Little over 3,000 were made before it was replaced in 2002 by the enhanced 575M. Now one of those 550 Maranellos is being chopped up to add a longer roofline leading to a vertical tailgate.

The design is apparently still being finalized. But as these preliminary sketches show, it'll still look very much like a 550. Apart from the tail, the nose is being modified in similar style to the original Breadvan, which in turn borrowed much of its styling (including its nostrils) from the 250 GTO. Look for the finished product to be unveiled at the end of next summer. 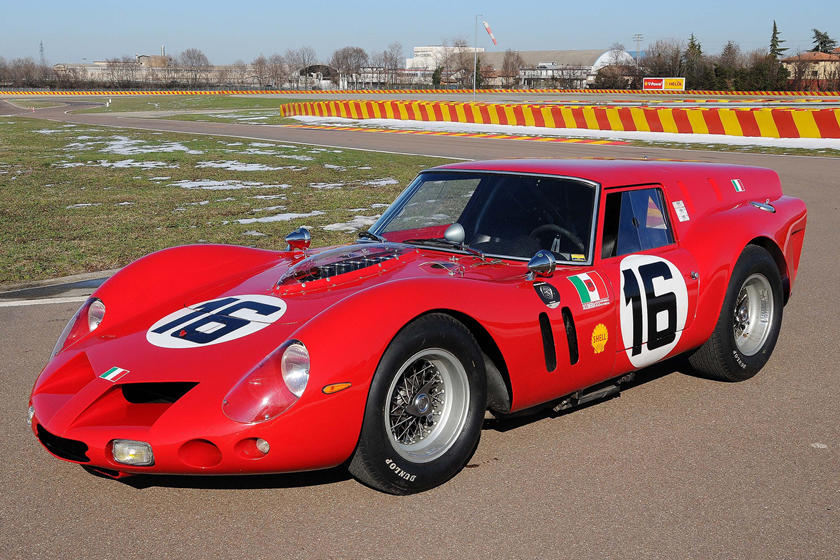 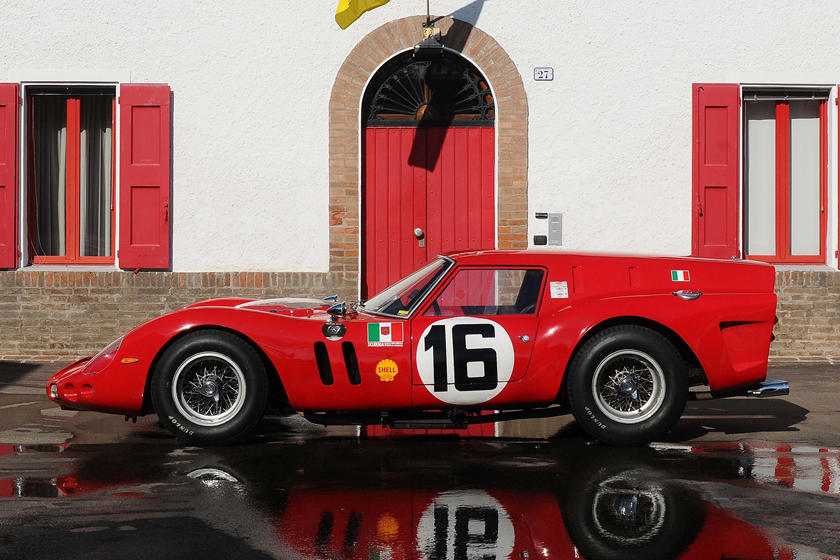 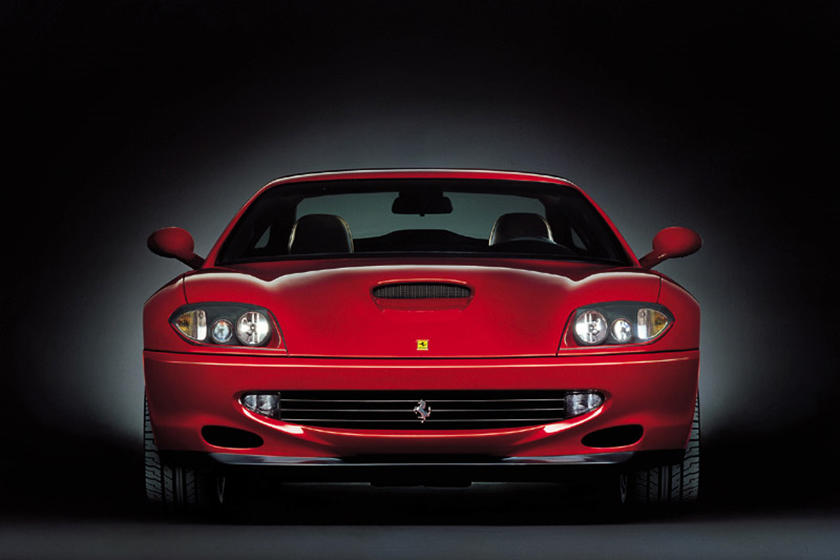 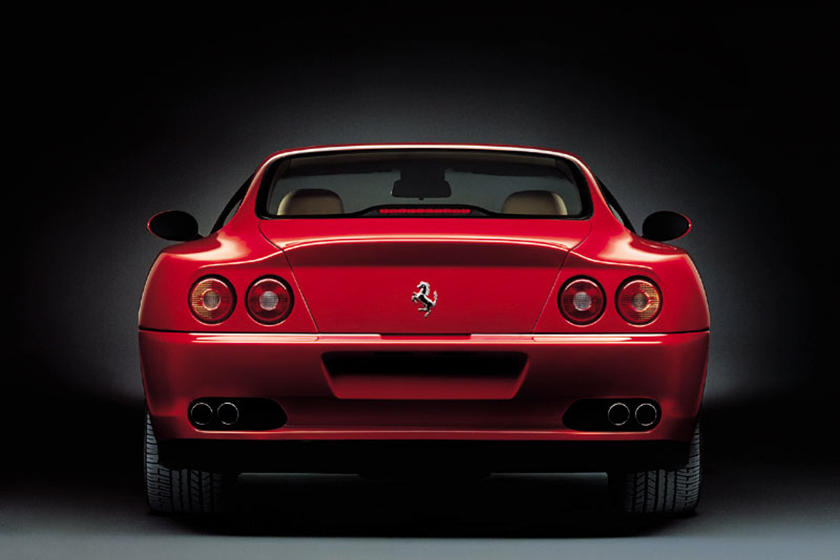 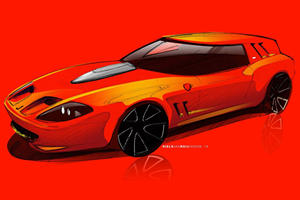 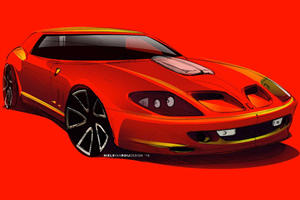 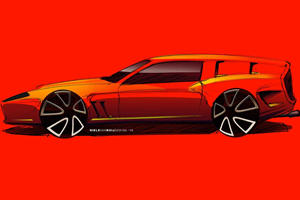 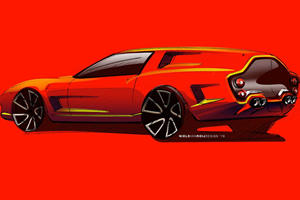 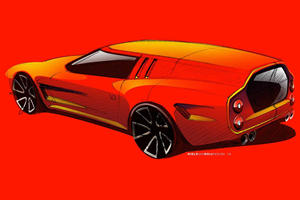 Model Overview
Ferrari GTC4Lusso Review: The Ferrari That Does It All