Faraday Future may still have a, well... future.

In the early days of the automobile, companies sprouted up at an alarming rate, but few managed to last more than several years. As the automobile is redefined in the early days of the electric and autonomous revolution, we are seeing a similar phenomenon: an influx of new manufacturers, but with very few finding long-term success. Faraday Future, established four years ago, appeared destined for this fate. But new developments in its financial status are breathing new life into the California-based company. 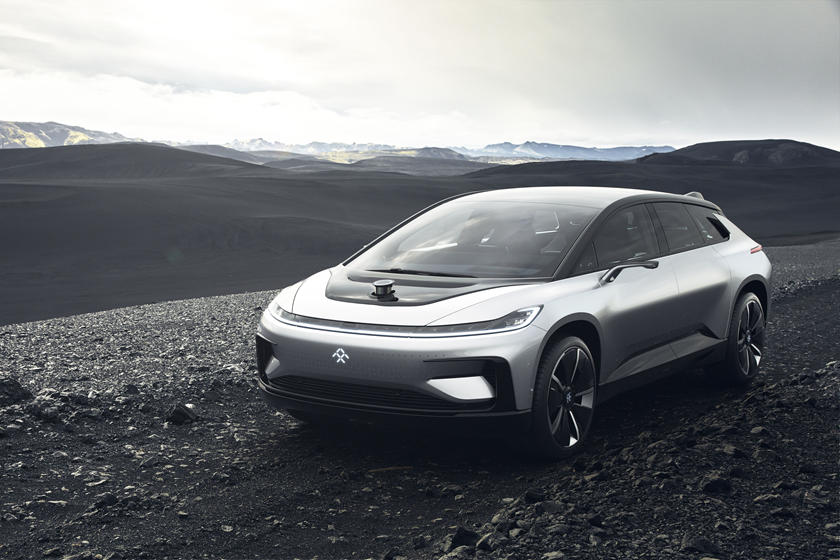 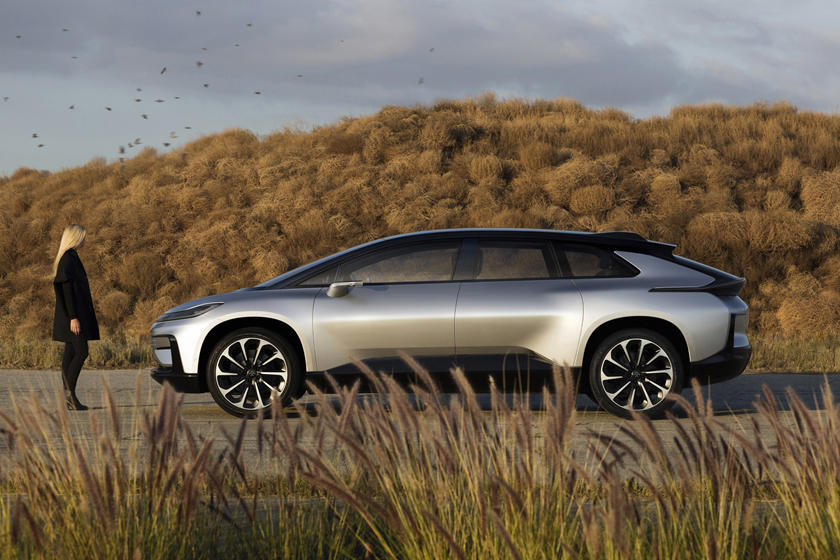 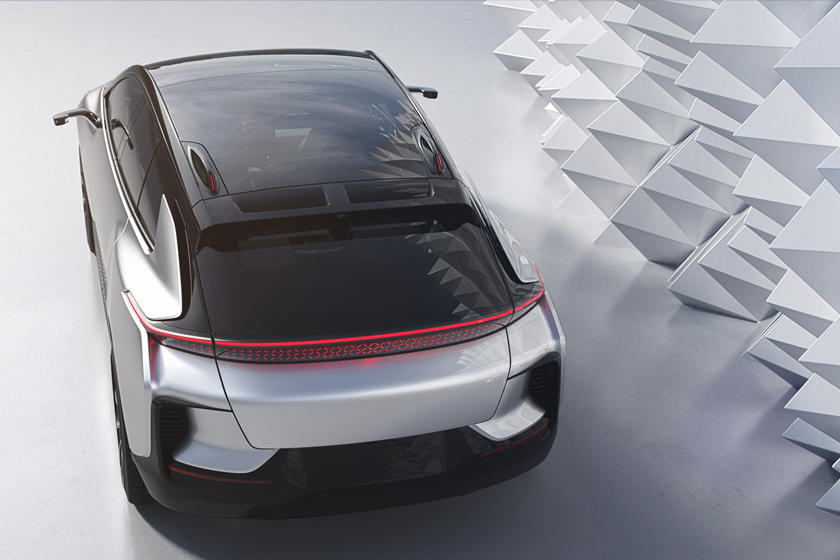 Faraday Future's outlook seemed bleak as funding dried up last year and their Chinese backer, Evergrande Group, withheld funds over contract disagreements. However, the two parties have now reached a consensus, retiring the lawsuits against each other. This has also crucially freed up Faraday Future to renew the search for investors, with the Hong Kong court where the decision was reached allowing for a maximum investment of $500 million.

The dispute originated following an agreement made last June by Evergrande to invest up to $2 billion in Faraday Future. This prompted Faraday Future to build serval prototypes of its SUV, the FF91, and go on a hiring splurge. However, Evergrande decided to stop payments to Faraday Future in October, claiming there were several milestones worked into their contract that the company had yet to hit. Faraday Future's rampant spending meant it then had to slash its workforce, causing the five founding executives to also jump ship. 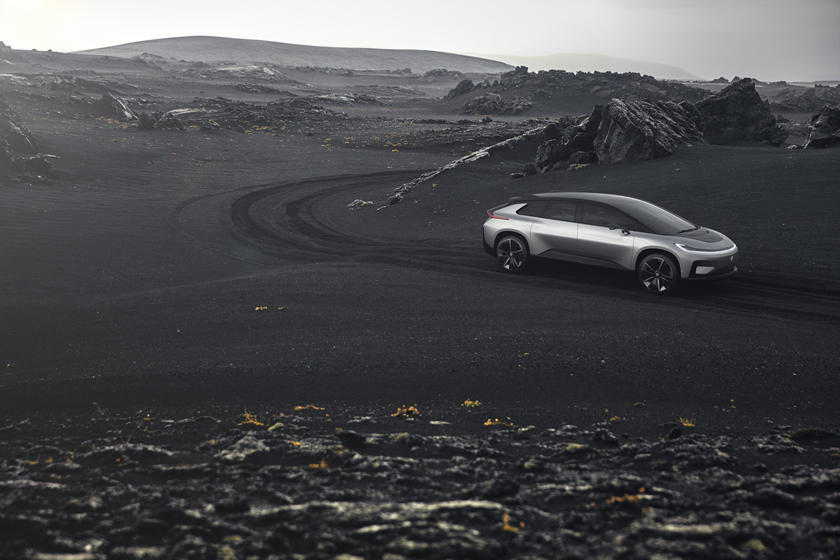 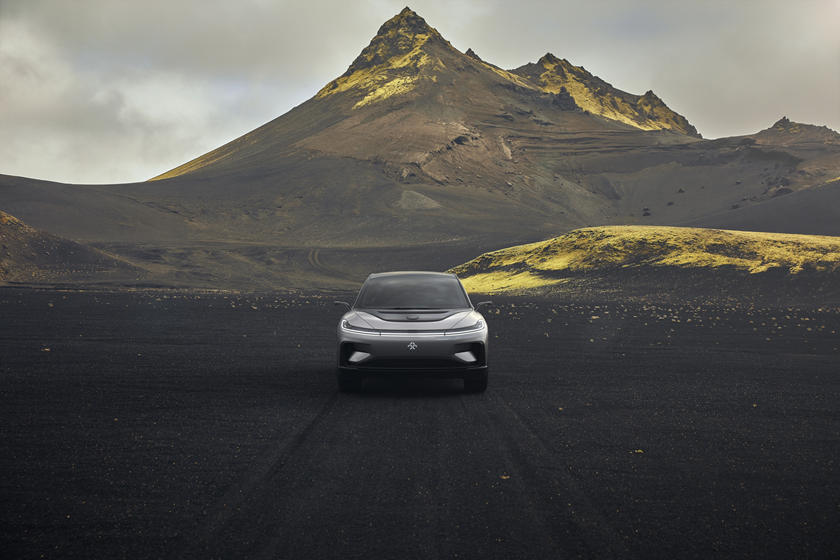 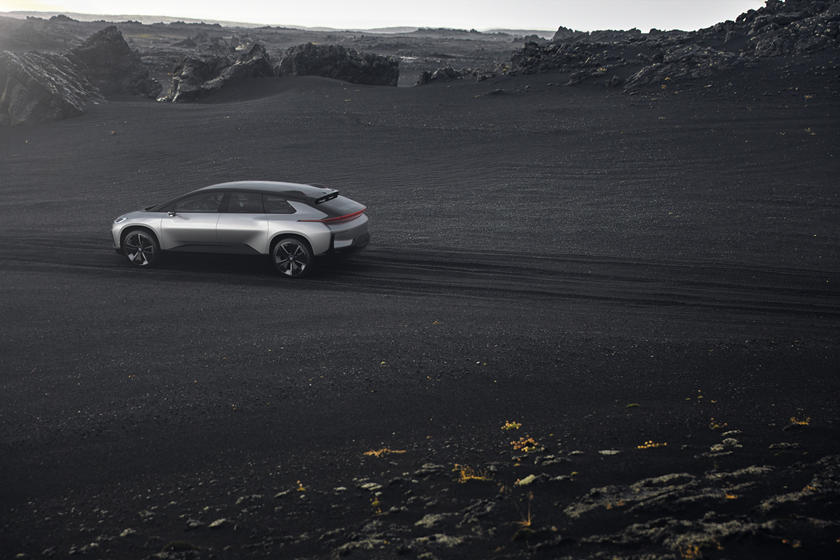 In turn, Faraday Future filed a lawsuit against Evergrande alleging that their investor had tried to bankrupt them in a plot to obtain their patents. However, the recent agreement has cleared the air and given Faraday Future a glimmer of hope. The question is, who is willing to invest in Faraday Future? Their past issues with spending along with a lack of experienced executives to run the company makes Faraday Future seem like an unwise choice, so they are not out of the woods yet. 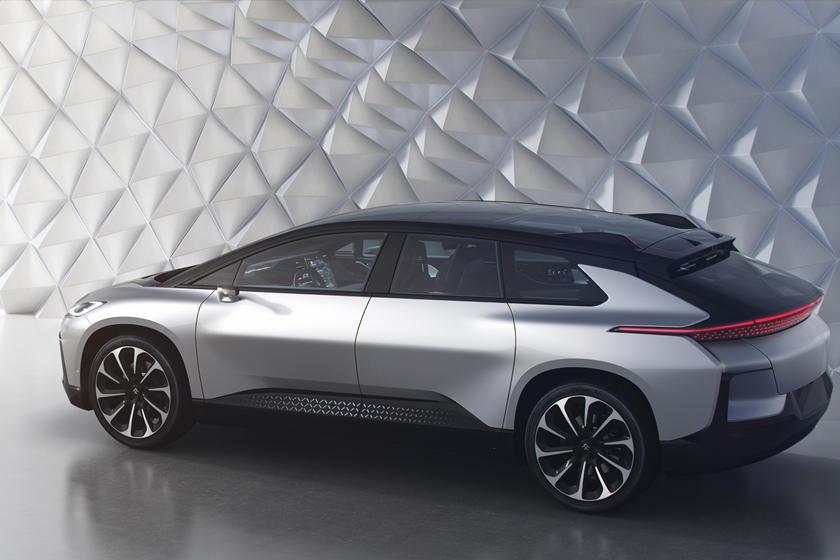 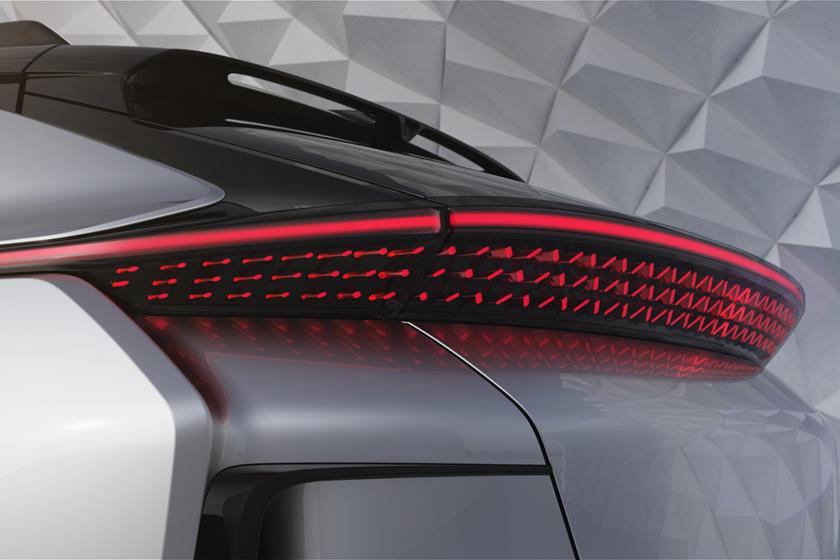 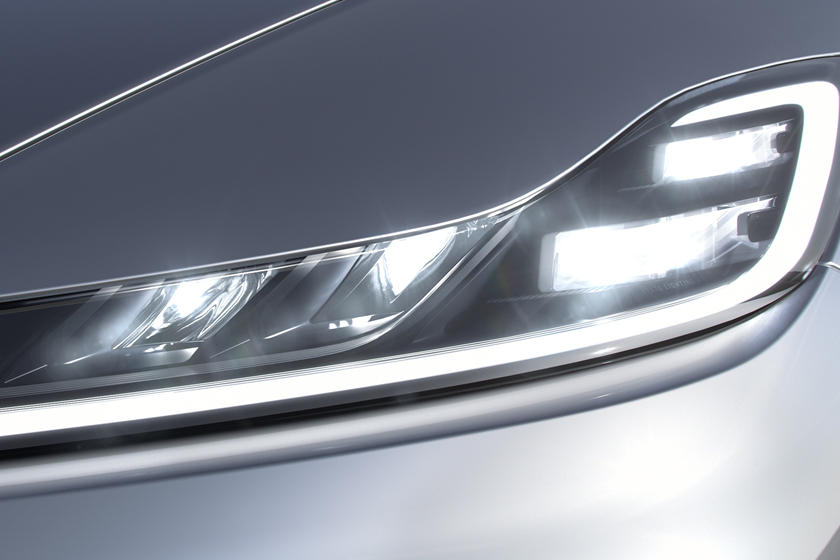 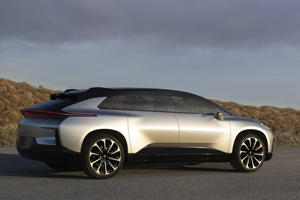 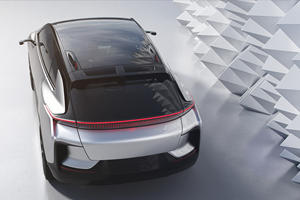 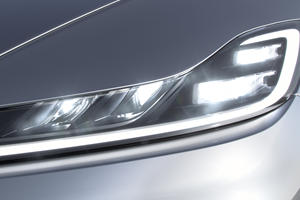 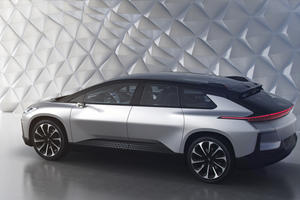 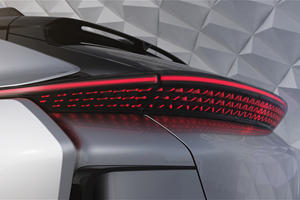