This Porsche 911 GT2 RS lived a tragically short life. We don't know exactly what happened, but the German supercar was left with a damaged front end after being involved in an accident. It goes without saying that a sports car with 700 horsepower and 553 lb-ft of torque being sent to the rear wheels requires a lot of skill to tame, but it looks like someone learned this the hard way.

The damage doesn't look too extensive, but it was enough to wreck the car because the battered 911 GT2 RS is currently being sold for parts on Copart. On the right-hand side, the front bumper is cracked and badly scuffed and the headlight also appears to be damaged. 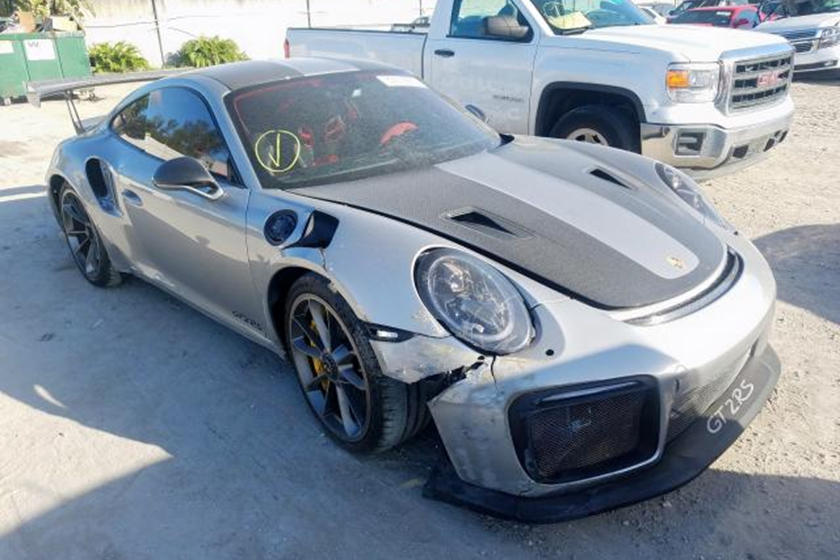 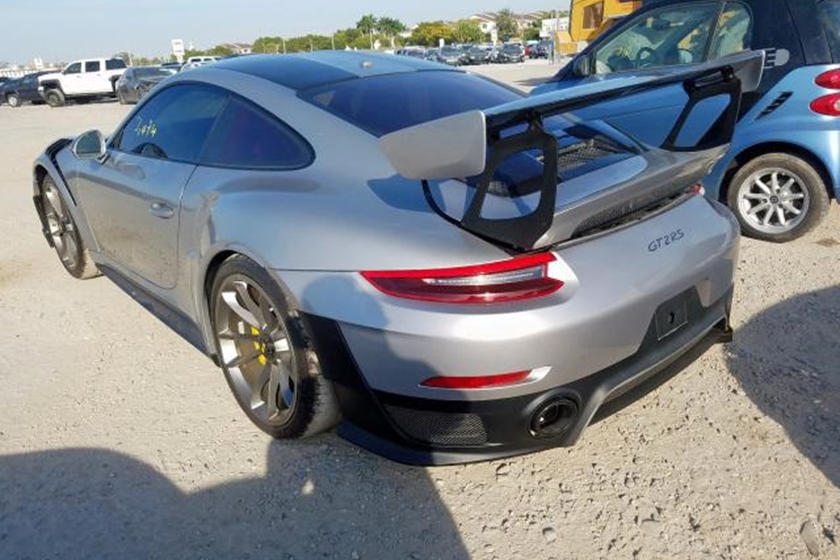 There are also a few dents on the right front and rear fenders. Other than that, the 911 GT2 RS is in remarkably good condition all things considered. Looking at it from some angles, you wouldn't think it had been involved in an accident. Even the airbags didn't deploy, which suggests the accident was relatively minor but a very expensive mistake.

Thankfully, the GT2 RS's 3.8-liter, twin-turbo flat-six is unharmed and still in working order. The car still starts, can be put into gear, and move forward under its own power. 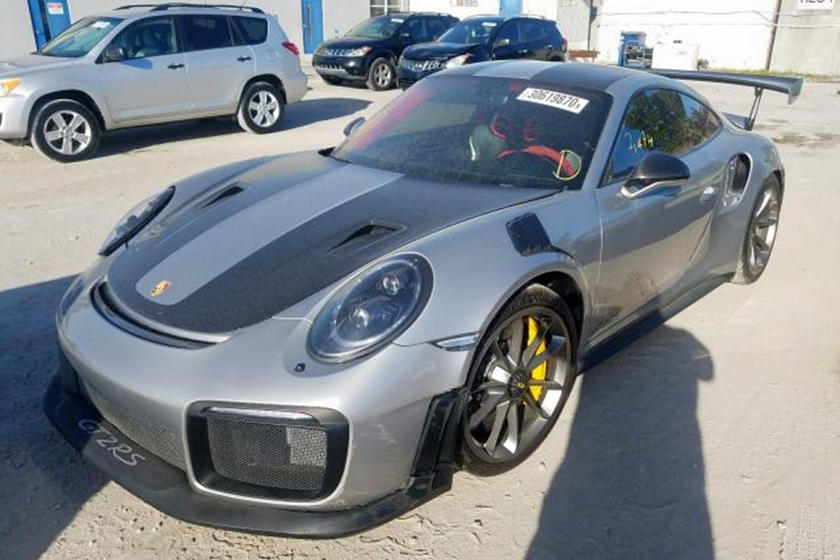 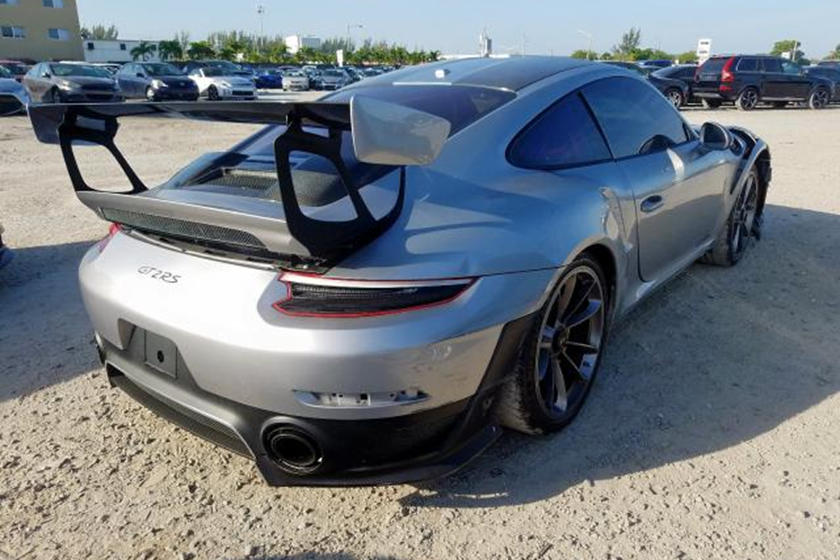 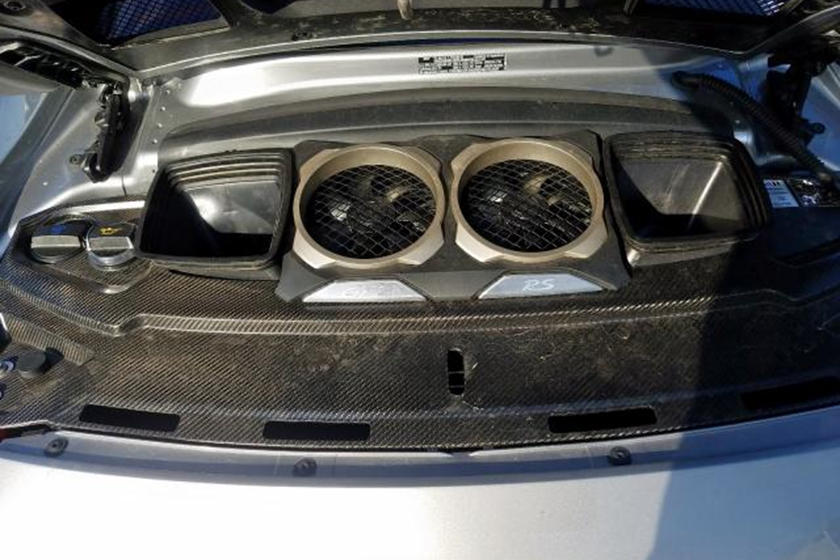 Copart values the 2018 Porsche 911 GT2 RS at $294,250, so the owner didn't splash out on many optional extras. At the time of writing, the current bid is $163,000, which is around half the car's original MSRP. Looks like someone could get a sports car bargain, although the parts won't be cheap to replace. The seller reserve has also not been met at the time of writing, but there are still a few days left until bidding ends. Let's hope someone can restore this wounded 911 GT2 RS back to its former glory. 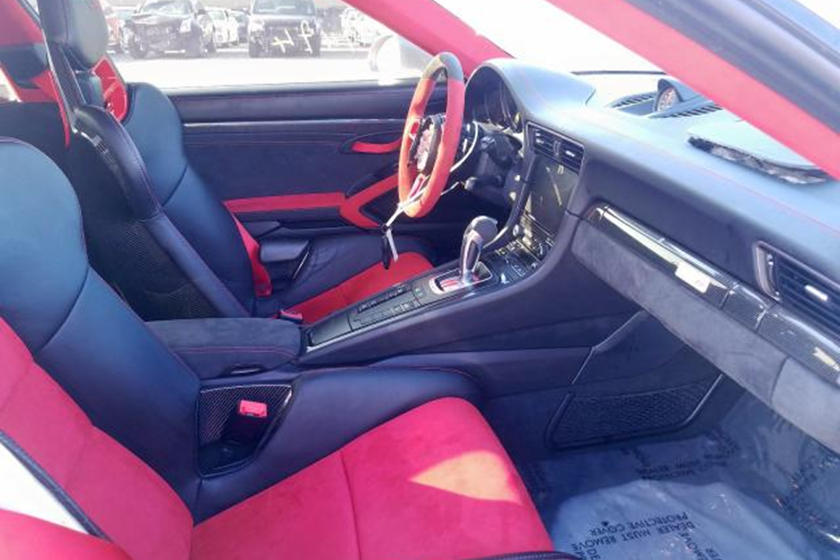 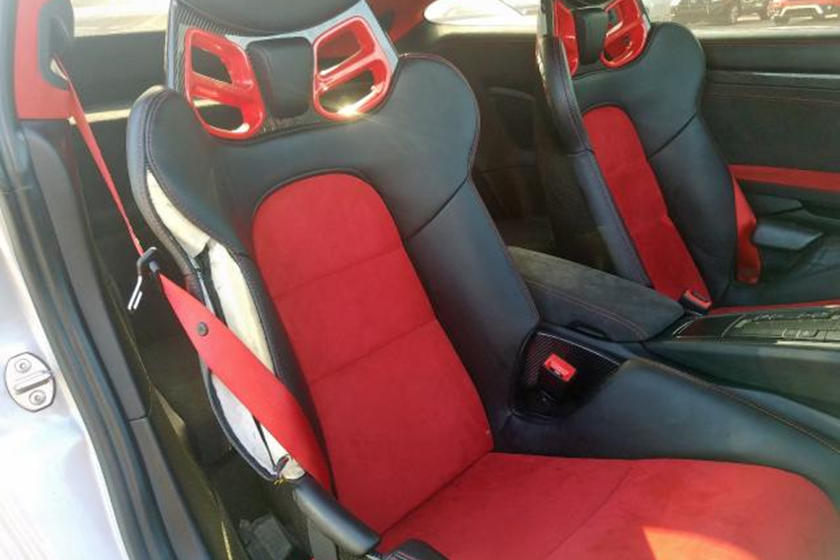 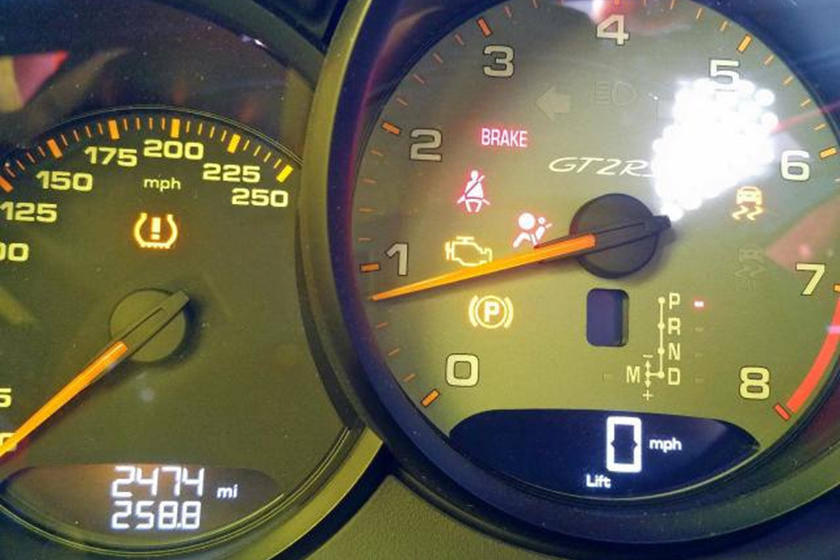 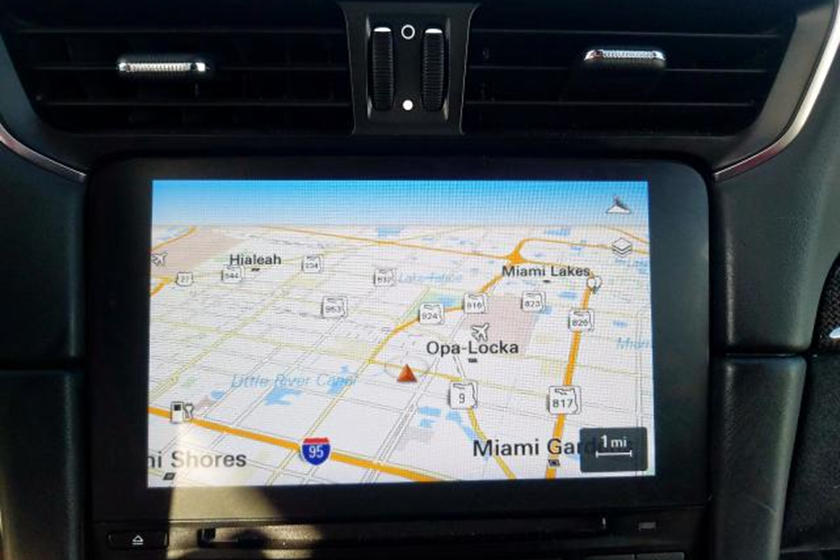 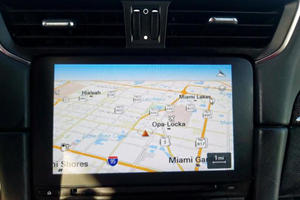 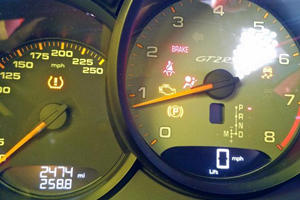 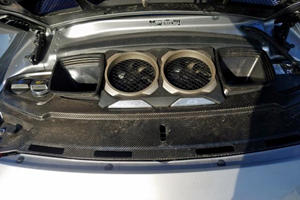 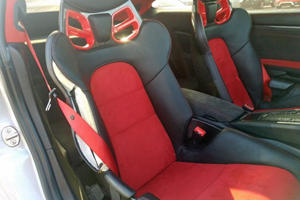 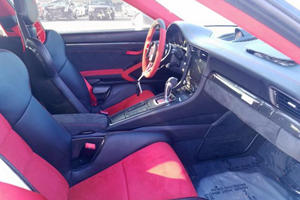