There's A New Way To Get Your Fast & Furious Fix

This will help ease the wait for Fast & Furious 9.

Fast & Furious 9 may have been delayed by nearly a whole year, but there's a new way to get your Fast & Furious fix without binging on boxsets or scouring streaming services. First announced last December, the new Fast & Furious: Crossroads video game has quietly launched on PlayStation 4, Xbox One, and PC. To mark the release, a new launch trailer gives us a taste of the game's automotive action setpieces that look just as over the top as anything you've seen in the films.

They eventually team up with series regulars Domonic Toretto, Letty, and Roman Pierce played by Vin Diesel, Michelle Rodriguez, and Tyrese Gibson to take down a "sinister criminal mastermind".

The trailer is filled with the series' signature stunts you would expect to see in the films, from cars chasing tanks and hovercrafts, massive jumps, and daring heists. In a nod to the original films, there's even a night-time street race. You'll get to drive a large selection of exotic cars, too, including a Ford GT, an Acura NSX, and Dom's iconic 1970 Dodge Charger. There's even a BMW 2 Series Gran Coupe Concept with a unique body kit inspired by the M8 GTLM racing car that was developed exclusively for the game.

Unfortunately, early reviews haven't been kind to Fast & Furious Crossroads. At the time of writing, the game has a Metacritic score of 33, with reviewers criticizing the game's dated graphics, poor driving physics, and short playtime. While the game looks dated, we're still hopeful that Fast & Furious: Crossroads can deliver some mindless fun, especially at a time when action-driving games are increasingly rare as developers strive to make racing games more realistic. But judging from the reviews, it might be better to wait the game gets a price cut if you're a Fast & Furious fan. 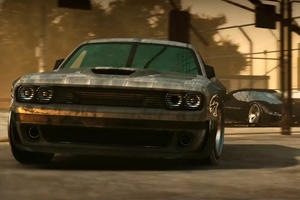 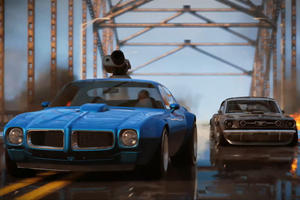 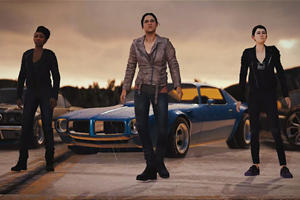 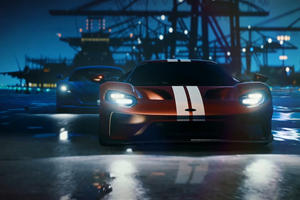 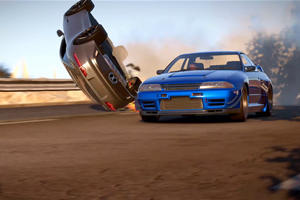