There's Finally Some Good News About The Genesis G80

It is expected to arrive soon.

As Genesis celebrates the reveal of its first SUV model, the GV80, sedan buyers have been left waiting for the reveal of the next-generation Genesis G80. Back in September of last year, we learned that the G80 was reportedly delayed for a second time due to certification issues with its two new engines - a 2.5-liter turbocharged four-cylinder and a 3.5-liter twin-turbo V6. If those engines sound familiar to you, that's because they are the same ones found under the hood of the recently-revealed GV80, which will share its platform with the forthcoming G80.

Launching the SUV first was a smart move for Genesis, given that the company has desperately needed one in its lineup for some time. Now that the GV80 has had some time in the spotlight, it is finally time for the G80 to be revealed. 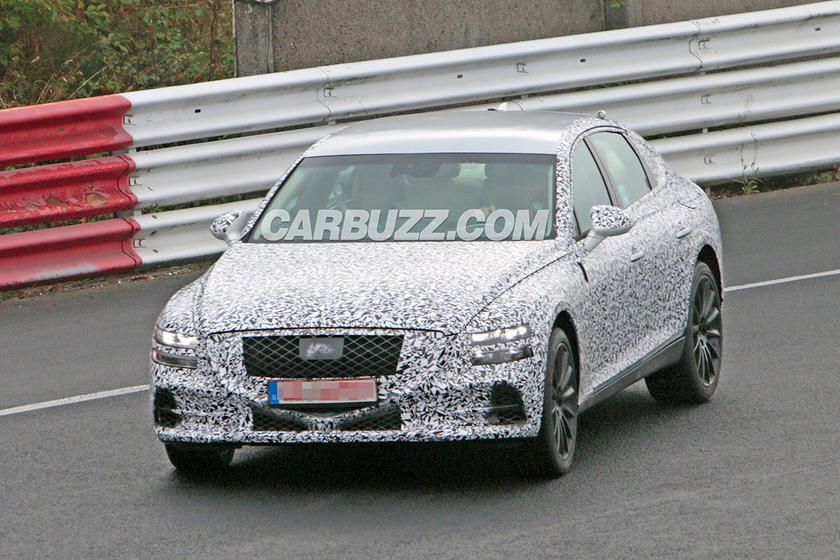 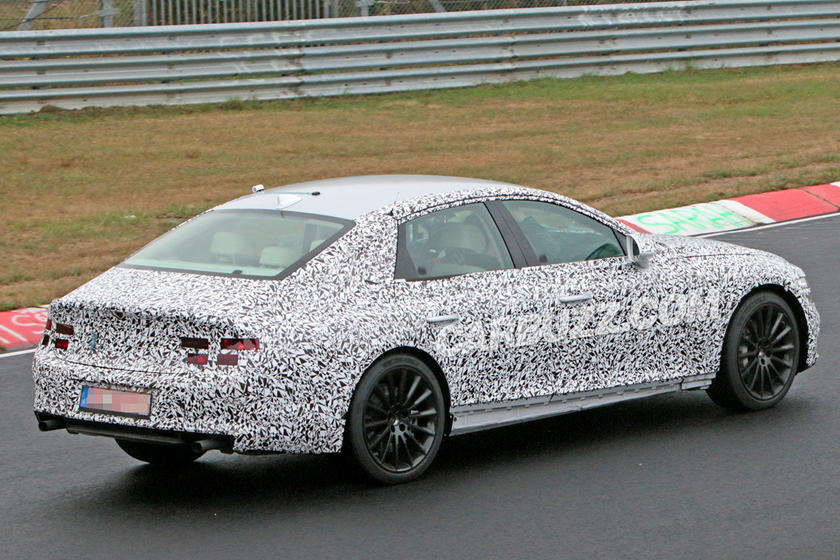 Sources close to the brand have indicated that the G80 will debut in March 2020, though there is still room to speculate on where Genesis could choose to announce the reveal. The 2020 Geneva Motor Show in March could be an excellent venue to reveal a new luxury sedan but the Korean automaker could just as easily choose to hold a private event that is independent of the auto show schedule. Sources inside of Hyundai Motor Group recently confirmed that Genesis will attend the Swiss expo this year, though we will have to wait to see if the G80 will join its SUV sibling on stage. 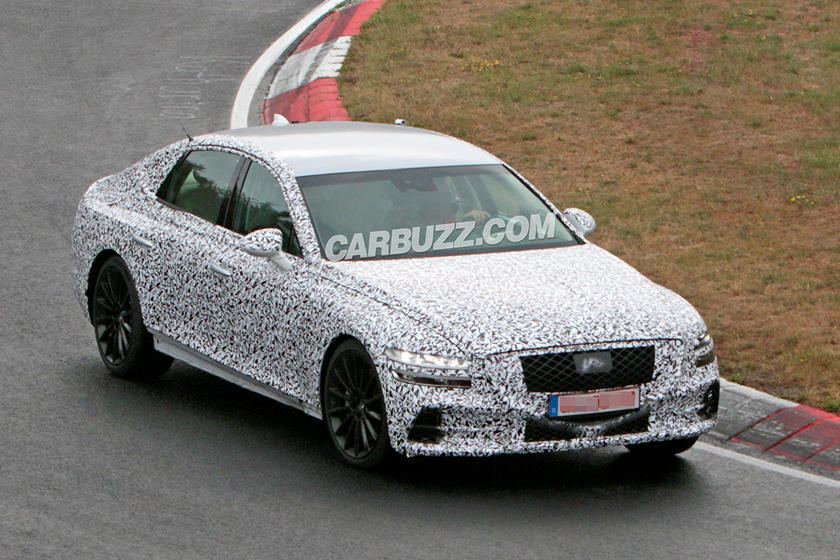 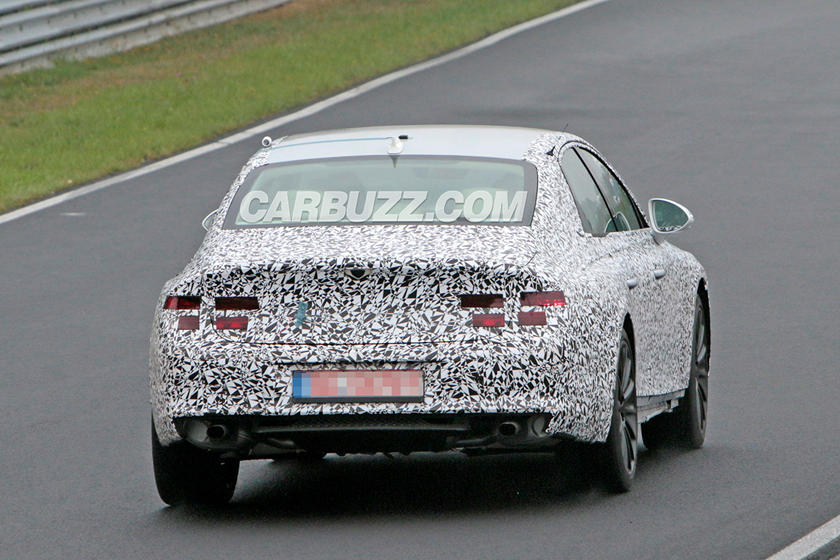 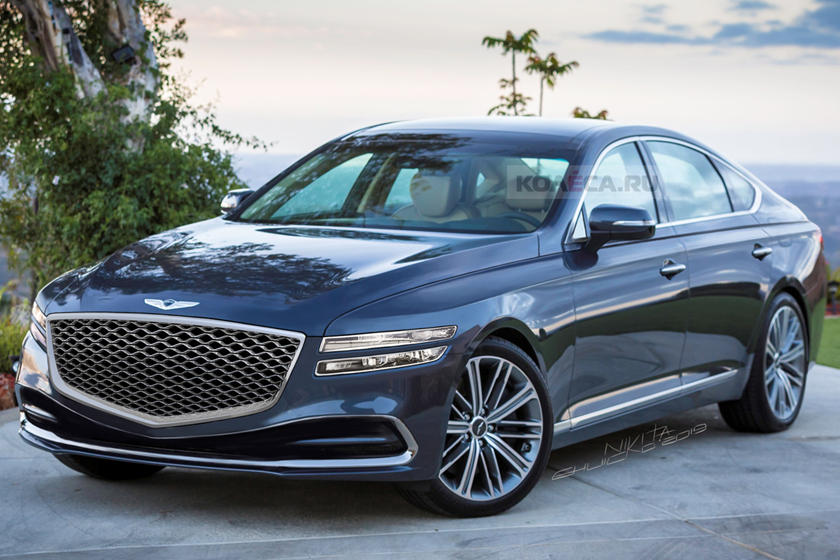 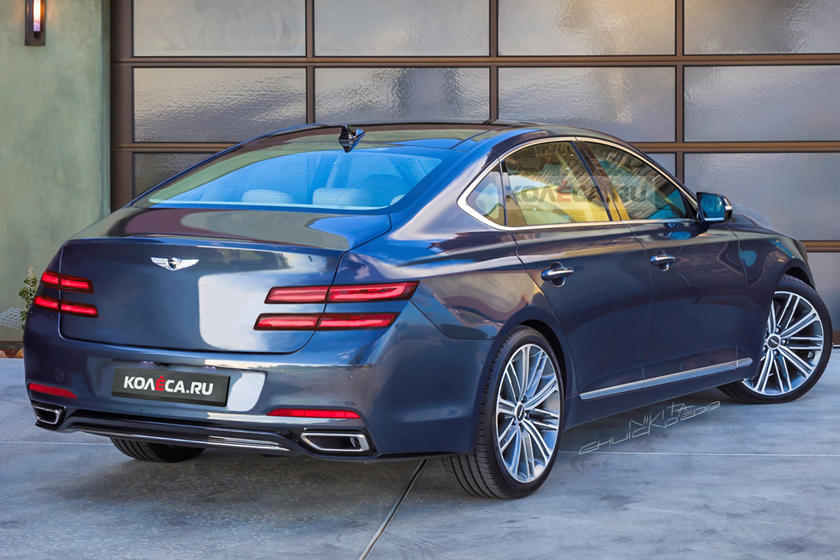 The G80 launch has wide-reaching consequences for other Hyundai Motor Group products that are set to use the new 2.5-liter and 3.5-liter engines. These possibly include the Genesis GV70, facelifted G70, facelifted Kia Stinger, Hyundai Sonata N-Line, and Kia Optima GT. Genesis has not yet announced outputs for either engine in the GV80 but the four-cylinder is reported to produce around 300 horsepower and the V6 should produce over 365 hp.

CarBuzz has reached out to Genesis for comment on the G80's Geneva debut and will report back if there is an update. 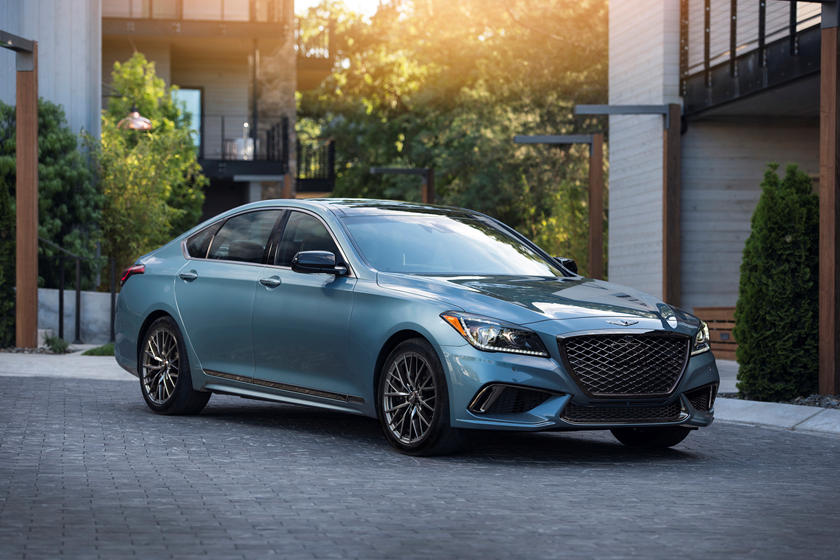 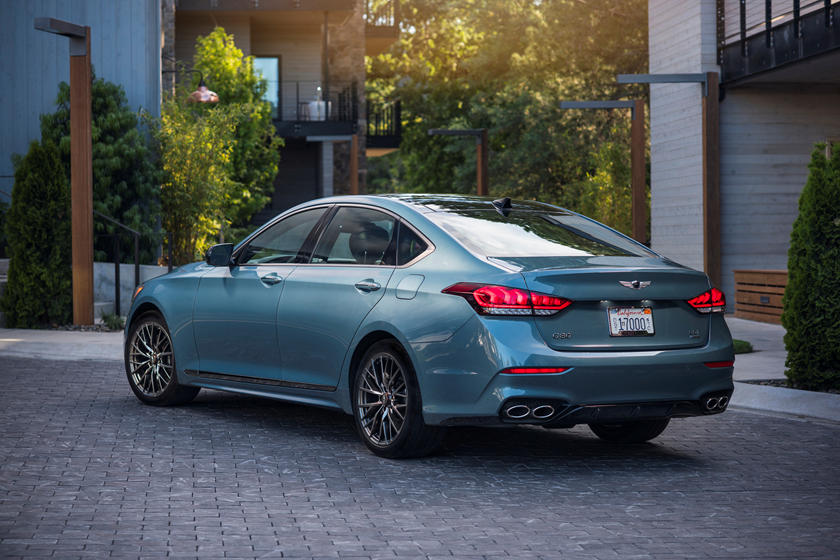 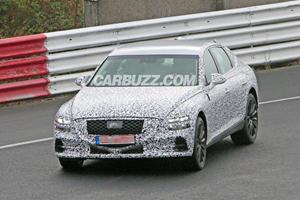 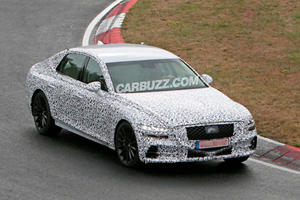 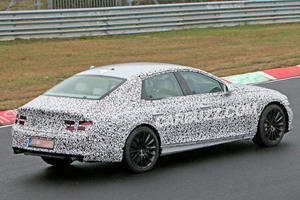 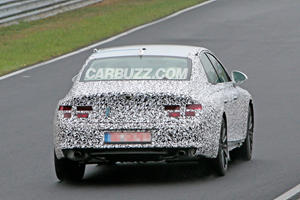 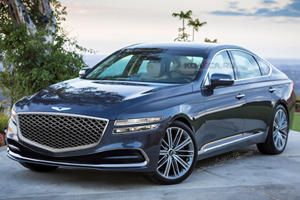 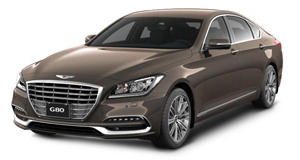 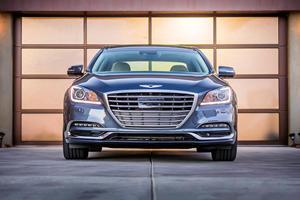 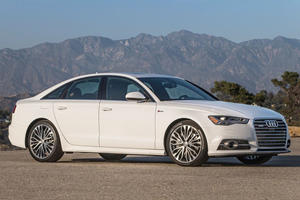