The administration of US President Donald Trump has completed its rollback of some Obama-era passenger vehicle efficiency regulations, all but guaranteeing that the automotive landscape will remain largely the same come 2026. The Obama-era rules called for the Corporate Average Fuel Economy (CAFE) of automakers' products sold in the US to grow by roughly 5 percent per year through 2026, on average.

Now, automakers need only make 1.5-percent gains in average passenger vehicle fuel economy through 2026, ending with a fleet-wide average of 40.4 miles per gallon vs. the 46.7 mpg called for by the Obama administration. Note that in practice, both those figures are elevated significantly beyond what you would see on a new car window sticker because CAFE testing uses an older, more optimistic method of fuel economy testing than the EPA uses today. 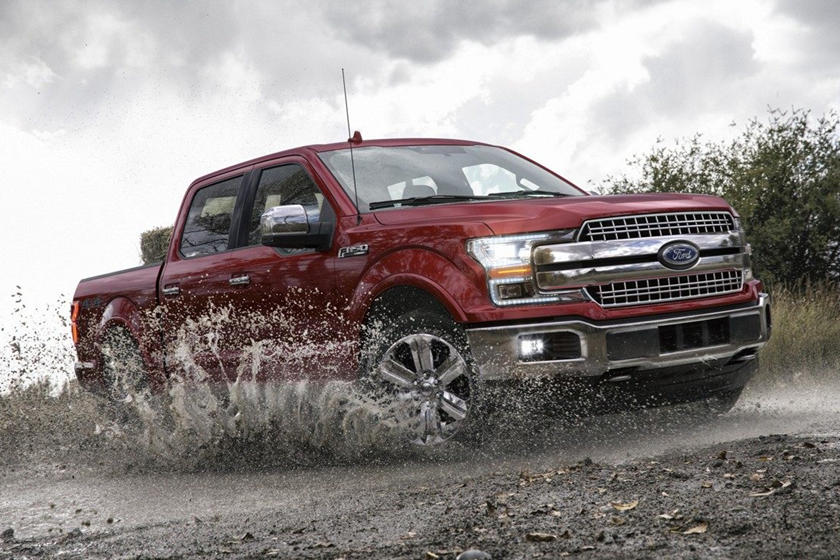 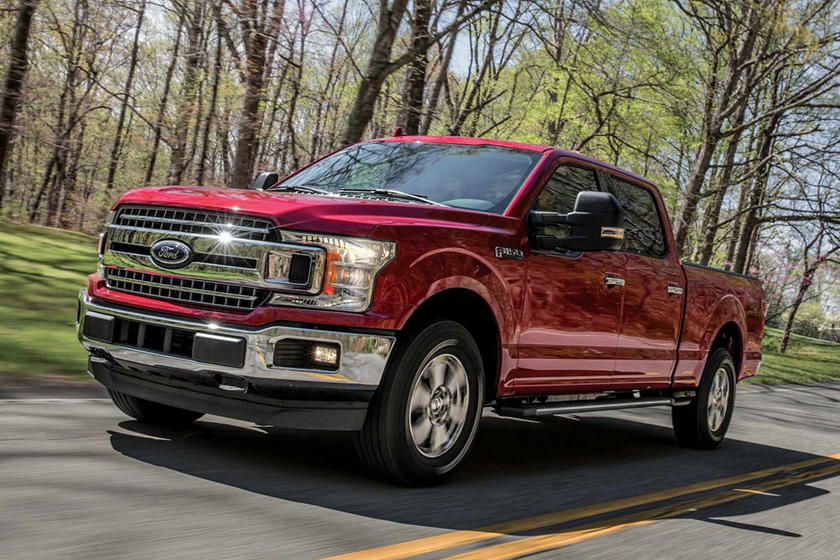 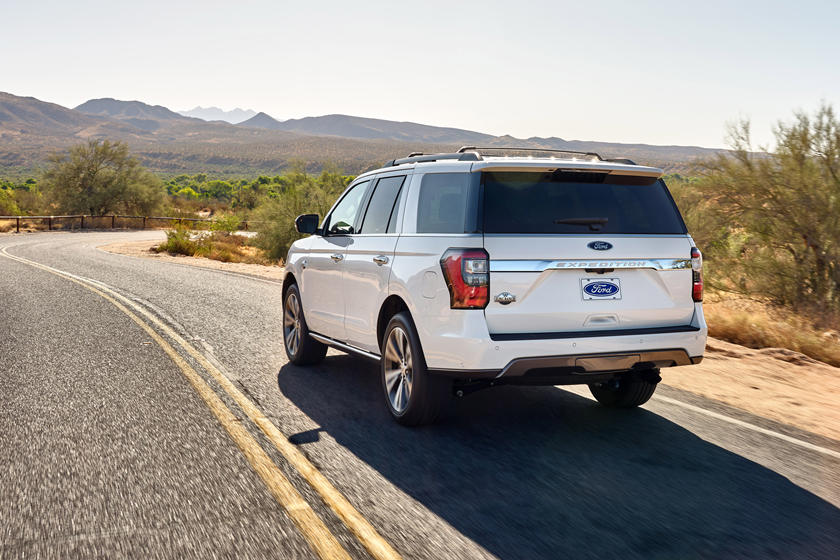 The reduction in CAFE standards is something that the automotive industry has been lobbying for for years, arguing that the figures set by the Obama administration failed to adequately account for consumer demand. Crucially, a growing number of consumers are foregoing traditional cars and hopping into trucks and utility vehicles - larger, heavier vehicles that can't compete.

The CAFE methodology is designed to account for such consumer preferences, essentially giving a "break" to larger vehicles so that the sales success of, say, the F-150 doesn't tank Ford's corporate average fuel economy, and Chevrolet can theoretically sell as many Tahoes and Suburbans as customers demand. Still, automakers were dissatisfied with goals they saw as unrealistic and burdensome. 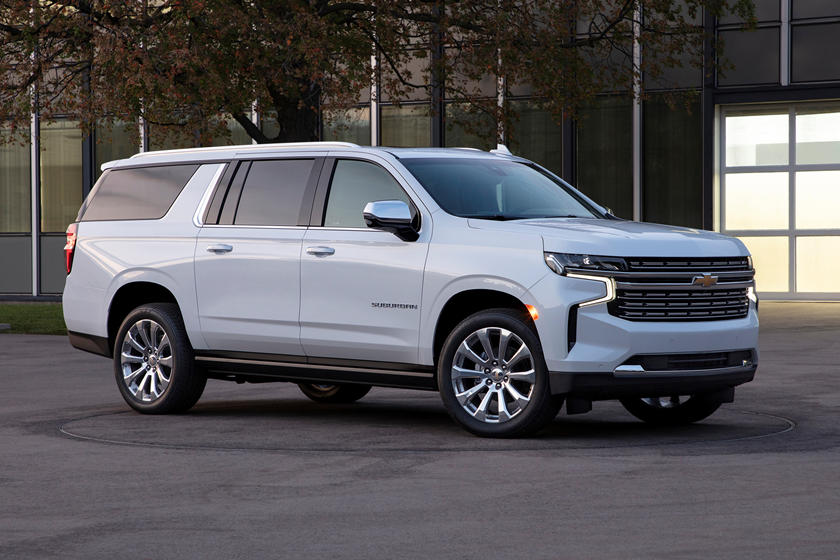 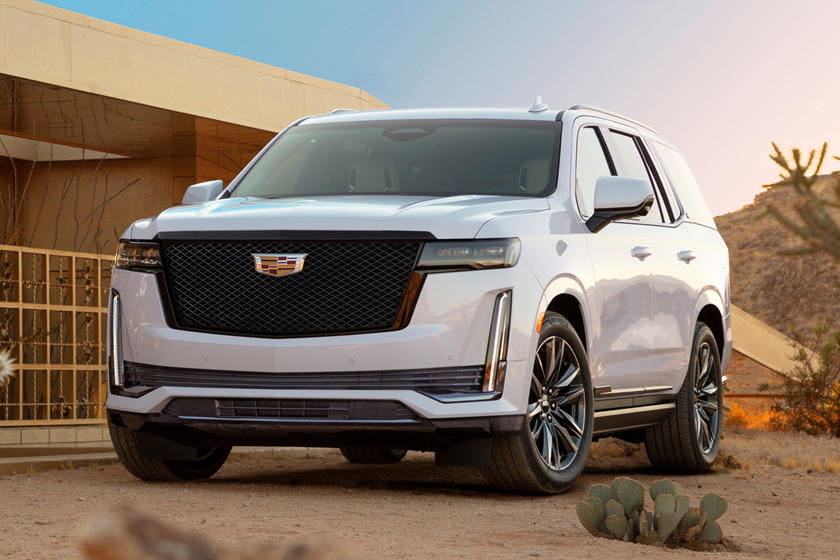 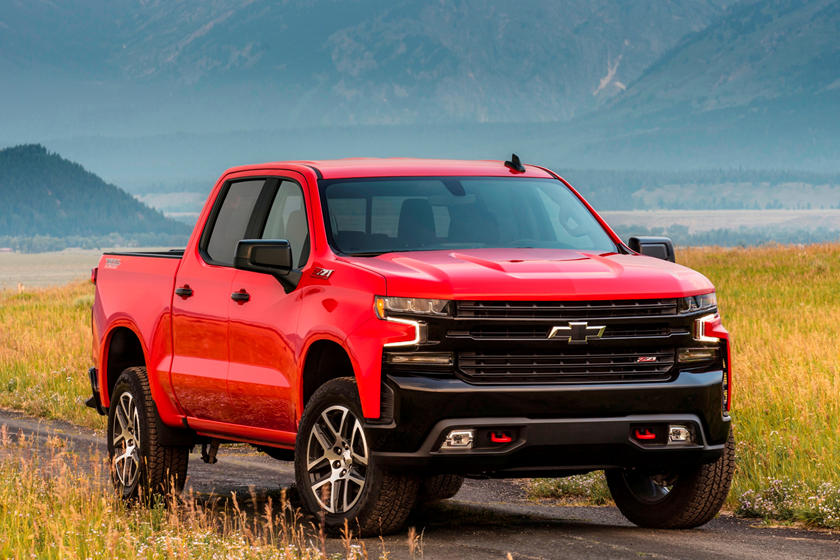 As a result of the new, more relaxed rules, the Trump administration says approximately 2 billion more barrels of oil will be consumed, and between 867 and 923 million metric tons' additional carbon dioxide emitted. At the same time, average new car prices will be some $1,000 lower, the administration argues, and traffic crashes will be lowered by as many as 1.8 million. We're still not sure how.

In addition, the lower cost of compliance will mean that more consumers will be able to afford to upgrade to safer, more efficient new vehicles, the administration argues, as lower costs will translate to lower sticker prices. Theoretically.

Yet while some celebrate the completion of the CAFE rule reversal, it sets the stage for what could be an ugly legal battle as California and more than 20 other states plan to sue the federal government over the change. Coronavirus aside, the next few months could get pretty interesting. 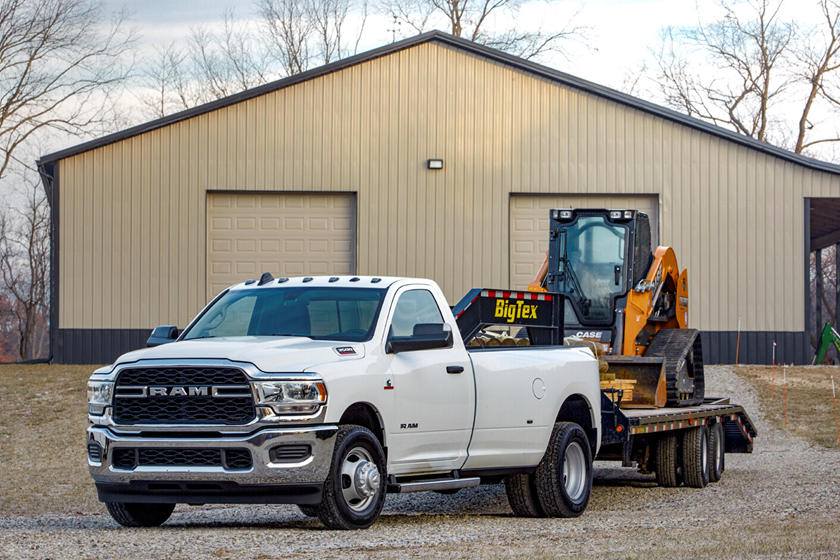 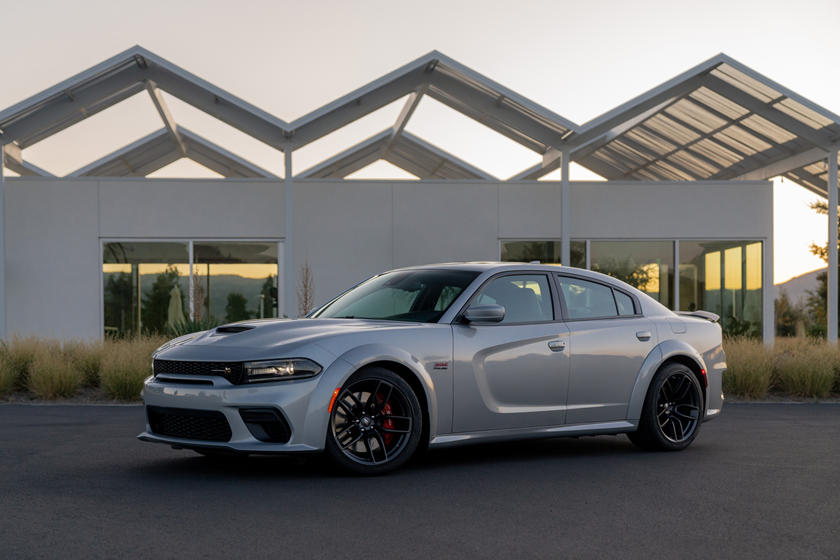 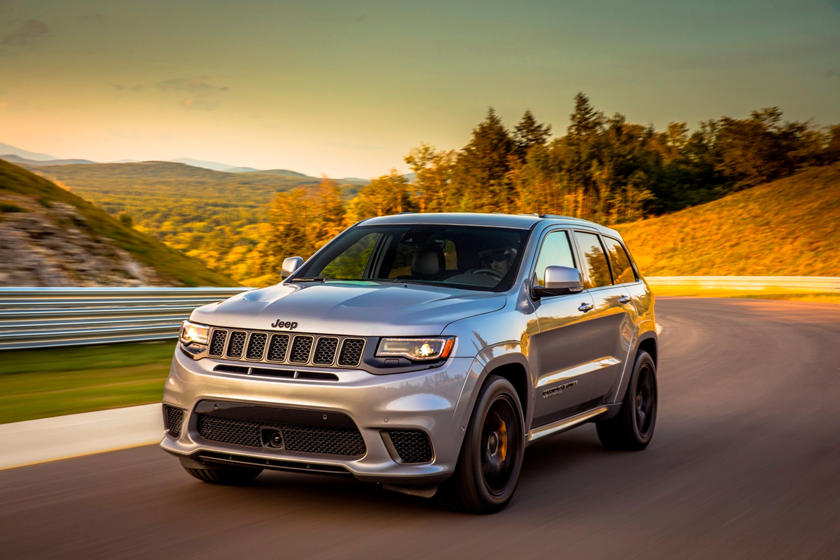 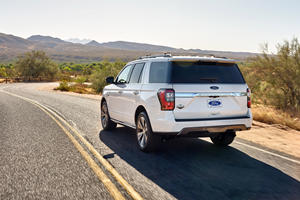 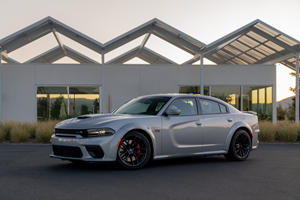 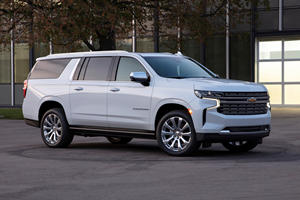 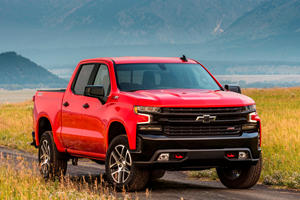 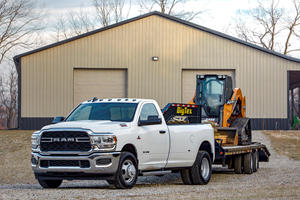 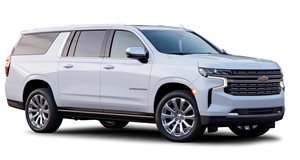