Thieves Busted With $1.9 Million Worth Of Stolen Luxury Cars

But how did they do it?

One of the funny things about capitalism is that it takes the law of the jungle - the rule that claims it's the fittest who survive and thrive - and mechanizes the process so that in theory, the smartest, hardest-working among us make the most money. And while it encourages its participants to follow the law and make money legally, there are plenty out there who know that operating outside the law can pay well.

And with the spoils of late capitalism including such luxuries as the Land Rover Range Rover, Mercedes GLE, and Bentley Bentayga, the economically fittest among us strive for those cars, whether it means attaining them by playing by the rules or not.

Included in the club of people who acquire these cars illegally are a number of highly sophisticated criminals who are part of a high-end car theft ring operating out of Toronto, Canada, reports Automotive News. In total, the thieves managed to steal around 28 high-end vehicles costing a combined $1.9 million. Stolen vehicles included a Bentley Continental and Bentayga, a number of Mercedes, like a GLE, C-Class, and AMG GT Roadster, a Land Rover Range Rover, a Jeep Wrangler, Ram 1500, and an Audi A7.

The thieves were caught in an operation called Project Baijin, which was a joint effort between three police departments and the Canada Border Services Agency. The operation began in April after someone phoned the police and tipped them off about what was going on. Apparently, the thieves would get ahold of the cars by buying them from luxury car dealerships using fake identification and false employment records to get financing approved.

After making off with the cars, the thieves would take them to a shop and swap their VIN numbers and sometimes went as far as covering the vehicles in vinyl wrap to make them harder to find. "Our investigators have encountered this on numerous occasions," said Peel Regional Police spokesman Const. Akhil Mooken. "It is a cheaper alternative and is less labor-intensive than re-painting a vehicle."

Despite taking down this particular band of thieves, police are warning dealerships that these kinds of crimes are becoming more common. "We encourage all employees at dealerships to be vigilant and ensure they complete a thorough background check to ensure that the information provided, such as employment, banking information and addresses are correct," Mooken said. "Investigators were able to use open-source tools such as internet search engines and determine that the employment and addresses provided were false."

Car Culture
11 New Cars That Must Be Successful 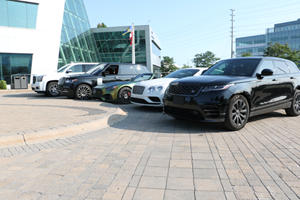 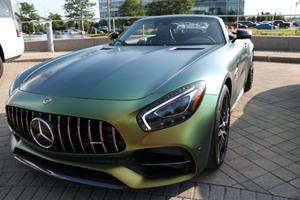 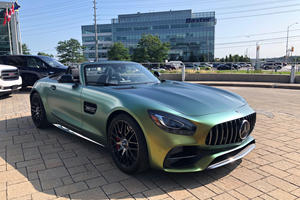 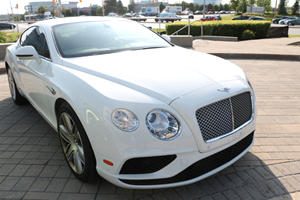 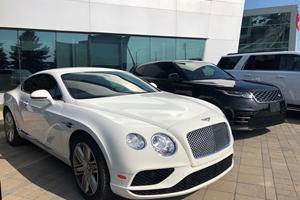 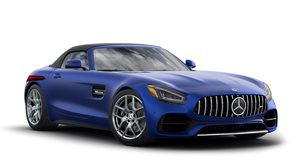