Compared to some of the savage sports cars Porsche makes, the Cayman is one of the tamer offerings in the German automaker's ever-expanding line-up thanks to its mid-engine layout and less potent powertrains. In other words, it's less likely to kill you at any given moment. Hoping to spice it up, Road Scholars has created a custom Cayman that proves the untapped potential of Porsche's mid-engine platform. This unique creation is called the Porsche Cayman GTR – and it's one of the most desirable Porsche road cars we've ever seen.

Based on a 2008 987-generation Cayman, the Porsche Cayman GTR was given a custom widebody conversion to make it look more menacing, and was fitted with parts taken from a GT3 RS including carbon ceramic brakes and a front clip, as well as a rear wing from a GT4 to keep it balanced. 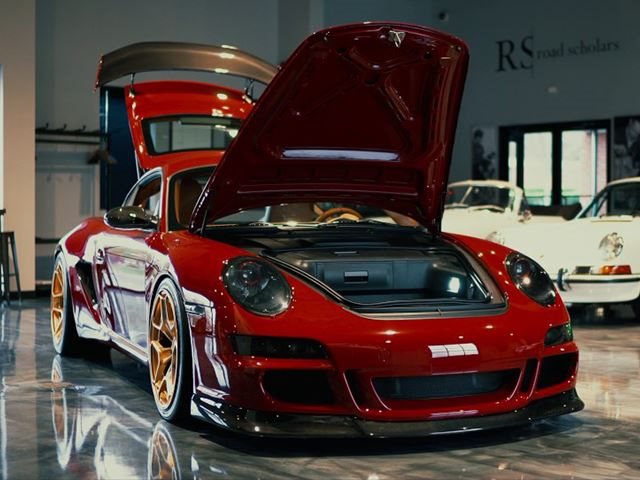 The Cayman's original 2.7-liter flat-six was swapped with an enlarged 4.2-liter 911 engine, proving that Porsche's mid-engine chassis is more than capable of handling this level of power. Other custom features include a CAE Ultra Short Shifter, a revised interior, and a custom Burgundy paintjob inspired by a previous 1949 Porsche 356 Gmund restoration project. We can't stop swooning over it. Road Scholars didn't specify the power output, but you can bet it packs a lot more power than the Cayman's modest 245 horsepower. If anything, the Cayman GTR shows that more power could have easily been extracted from the GT4. Hopefully this will persuade Porsche to give the Cayman GT4 RS the green light.

Industry News
The Future Of Nissan Has Been Decided

Industry News
McLaren Has Been Hit Hard By Market Downturn 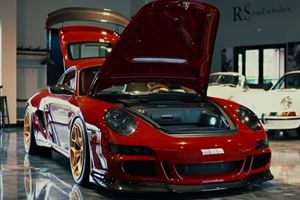