Talk about making a statement.

The Mercedes-AMG G63 is known for many things, but being dropped out of the sky by a helicopter isn't one of them - until now. The owner of the now destroyed G63 is Russian vlogger Igor Moroz. In the video that leads up to the bizarre event, Moroz moans about the G63's many flaws since he bought it over two years ago for 16.8 million rubles (about $270,000), including multiple dealer visits and a blowing sound from the front door. Naturally, all of this demanded that he rent a helicopter to take the SUV skyward before dropping it to the ground. 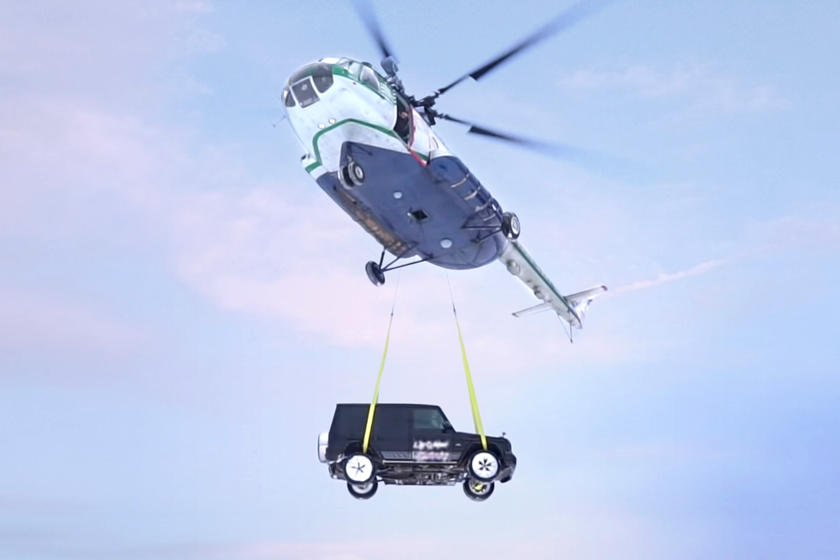 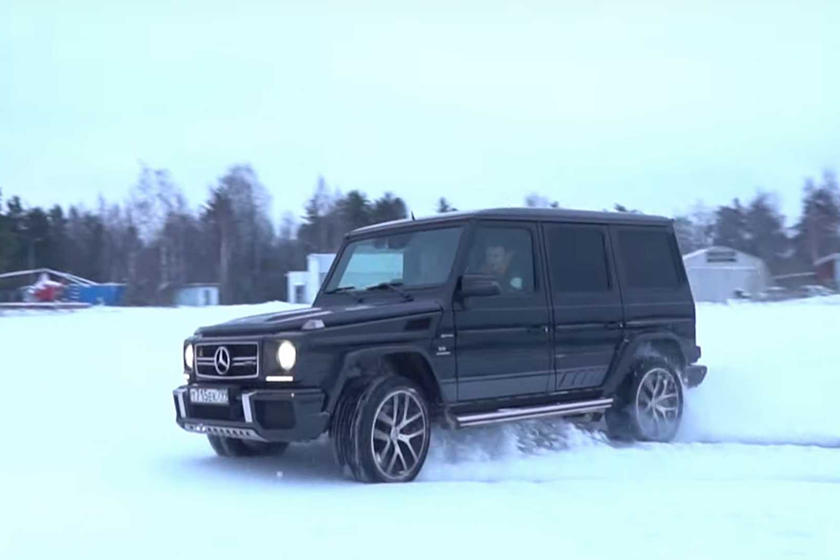 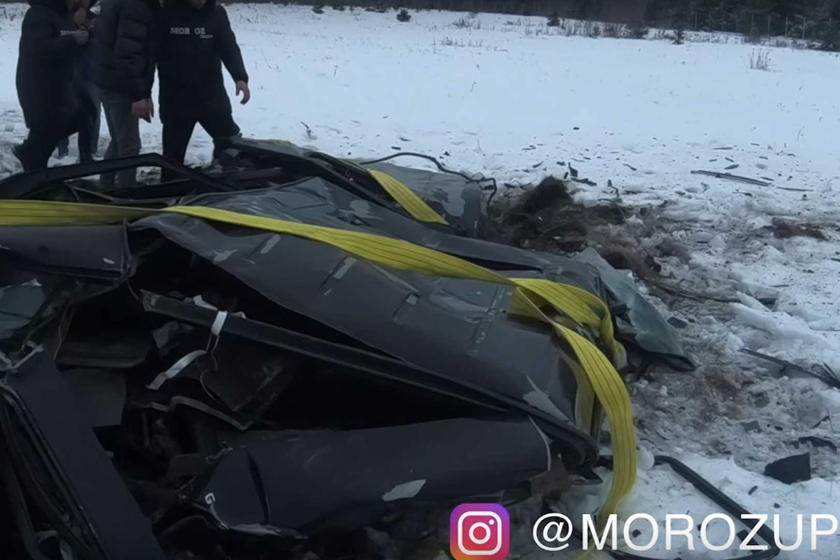 "It's my G63 and I'm doing whatever I want," says Moroz in the video as he presumably drives the doomed Mercedes to its final resting place. While the owner's unhappiness with his super SUV appears to be the main motivation for his plan, another report from Kolesa indicates that a contract condition between Moroz and a friend required the destruction of the G63 from a high altitude. A helicopter seemed as good a reason as any to meet that requirement, then. 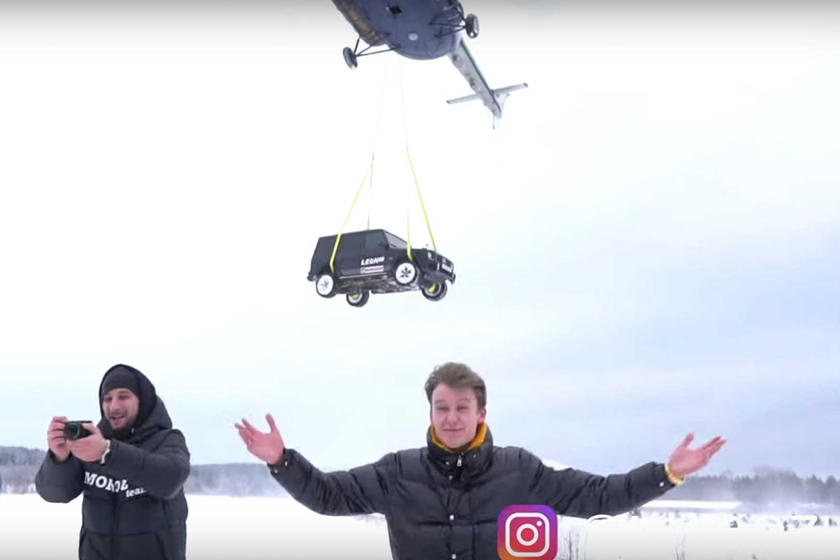 Whatever the background, Moroz is known for specializing in pranks so the entire fiasco could easily have been conjured up in a meeting room somewhere on how next to impress his followers. None of which stopped us from viewing the entire video, because how often do you see a car - let alone a six-figure Mercedes-AMG G63 - flying to the ground from 1,000 feet? After sticking his branding across the G63's bodywork, the helicopter crew got to work strapping up the Mercedes before dropping it to the snowy ground below as Moroz watched on from a sun chair (in frigid, ice-cold Russia, of course).

Naturally, there's nothing much left of the G63 after its brief flight. But with well over 600,000 views of his video at the time of writing, it appears that Igor Moroz's stunt created exactly the kind of buzz he was obviously hoping for. 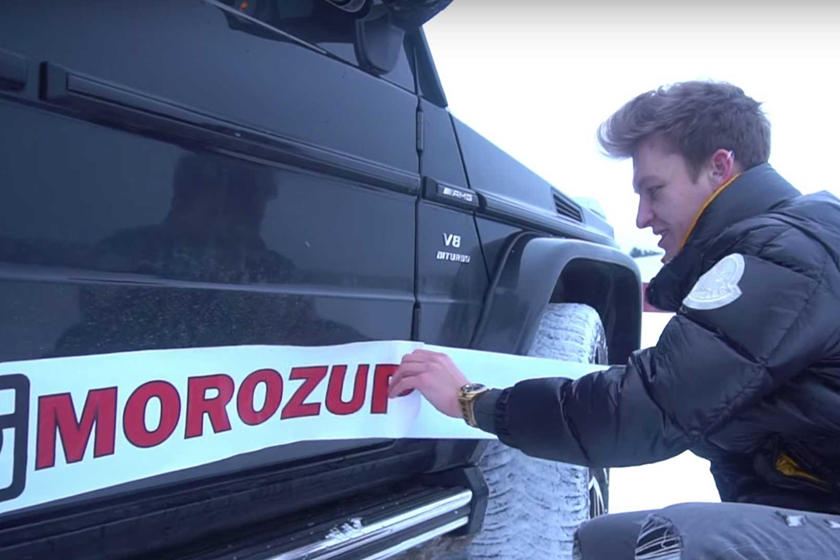 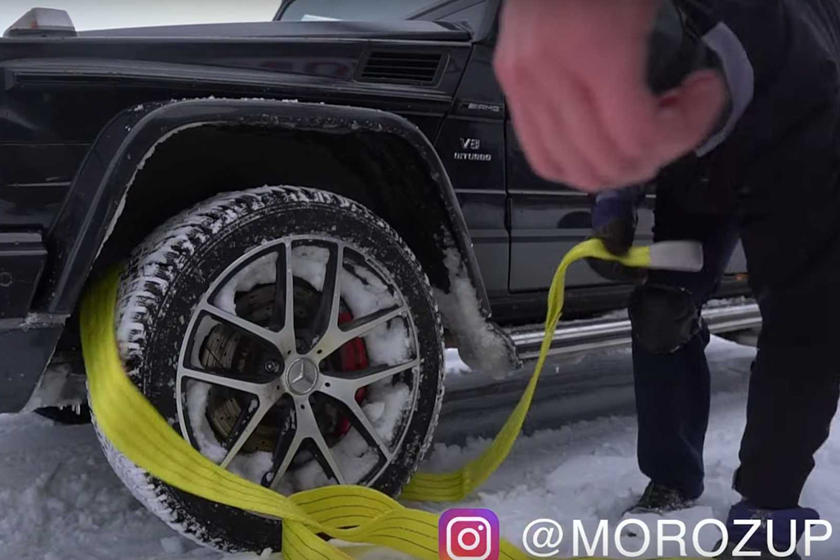 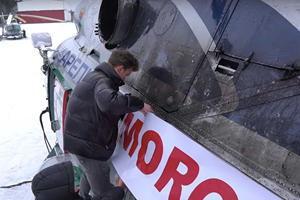 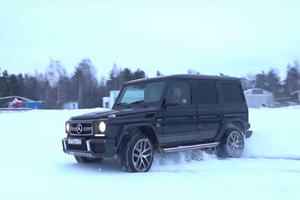 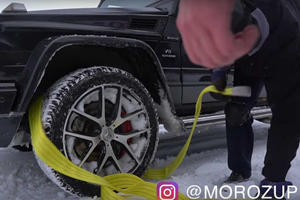 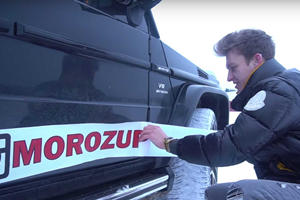 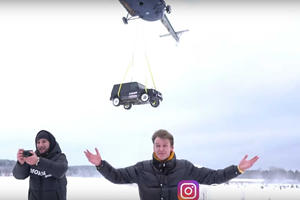