This Guy Needs Your Help Finding His Late Son's Mustang

If something can be done, then it should be done.

It's every parents' worst nightmare to lose a child, and sometimes the only consolation is to preserve memories and keep mementos. Harry is a hot rod enthusiast, hence his nickname, Hot Rod Harry. He also has a passion for van vehicles and motorcycles, as well as being the proud of owner of a 2011 Ford Mustang GT. As was his son, Dylon, who sadly passed away earlier this year. He was only 24. Dylon actually ended up selling his Mustang back in October 2012 to a dealership in North Carolina, and now Harry wants to buy it back.

There's only one problem: it was sold to a foreign buyer whose country remains unknown. A dealership called Import Auto Sales in Paterson, New Jersey (who bought the car at auction in NC) made the overseas sale of the Kona Blue, 5.0, six-speed manual Mustang GT. 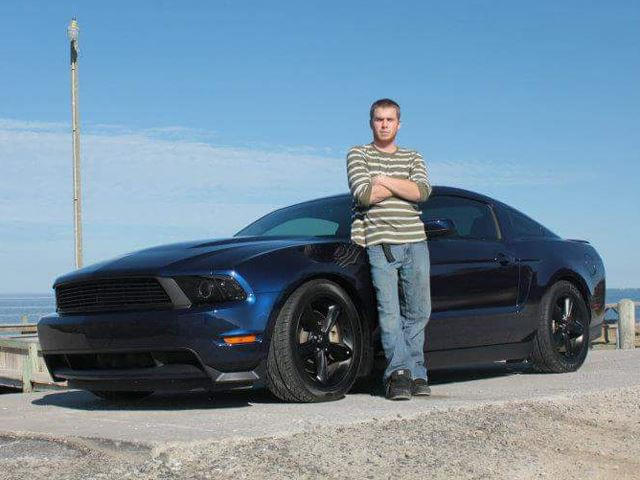 Harry gathered this info from a Car Fax Report and a call to the NJ dealership manager, who offered to reach out to the new owner about the possibility of a buy back deal. Some time went by and Harry received no follow up, and it now appears the manager is trying to avoid him. Perhaps the deal isn't worth their time? The new owner's details, such as what country they're in, are also unavailable. If anyone has any information about the whereabouts of this 2011 Mustang GT (VIN 1ZVBP8CF7B5156798) with Roush accessories such as sill plates, console lid button, halo headlights, and mufflers, please get in touch directly with Harry here or his Facebook page. It'd mean everything to him and his family to have Dylon's car back where it belongs.

UPDATE: Harry just informed us that he's learned the Mustang was sold to a buyer in Kuwait in 2012. Are you out there, Mr. Kuwaiti Mustang guy? You have excellent taste in cars but this particular one belongs back in its home country with a certain family. There are plenty more Mustangs for you to choose from. 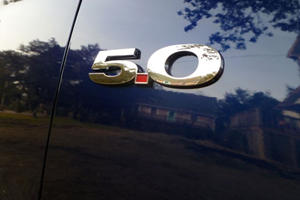 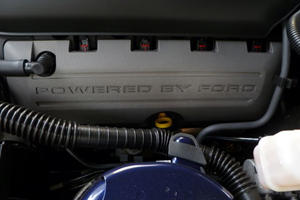 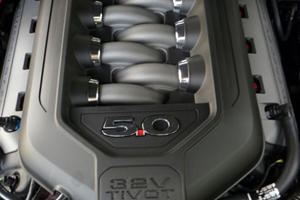 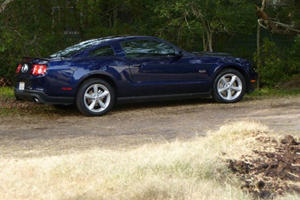 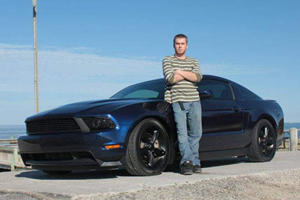