For around a quarter of a million dollars, the racetrack-ready McLaren 600LT is one of the most intoxicating drives ever with its 592-horsepower 3.8-liter V8 and a 0-60 mph time of only 2.8 seconds. It's also probably the only way to evoke some jealousy from owners of the discontinued 650S and MP4-12C McLarens.

But now, thanks to a new McLaren 650S Volcano conversion kit from the wizards at Fi Exhaust, these older McLarens get enough audible pop and visual upgrades to make the newer 600LT sit up and take note. Fi Exhaust collaborated with the design team from Zacoe for the aggressive exhaust and body conversion kit. 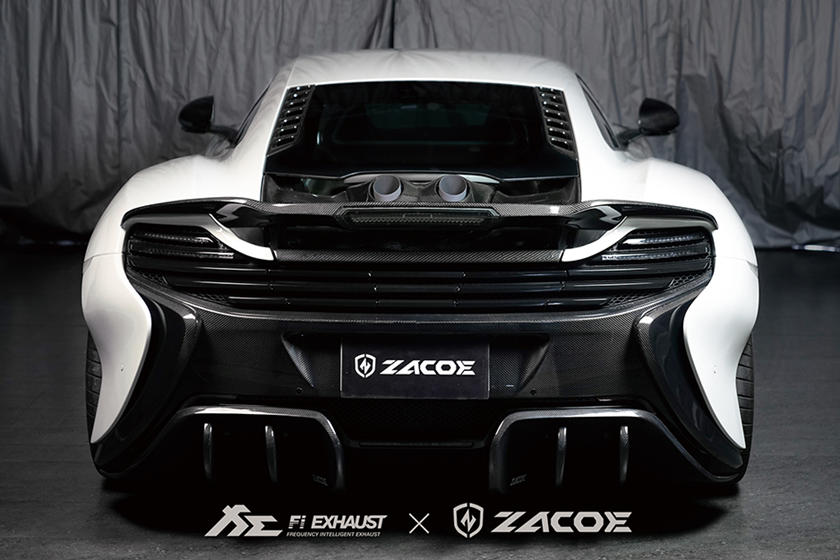 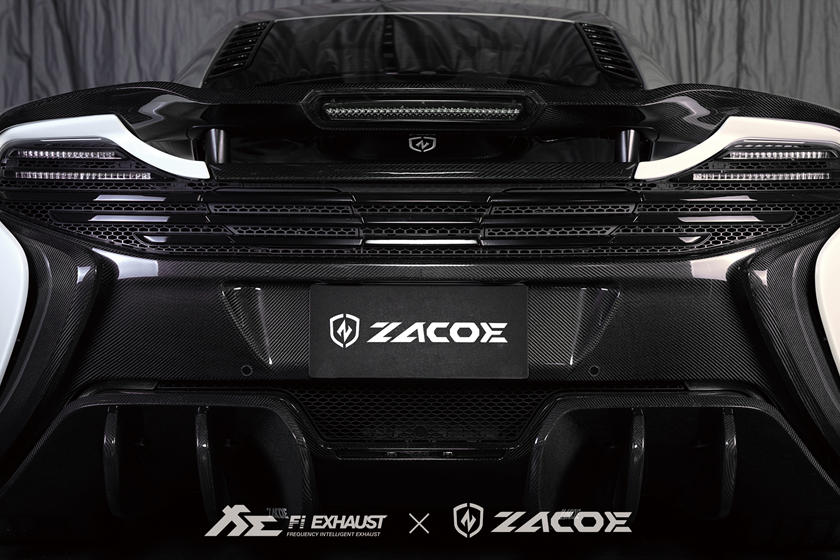 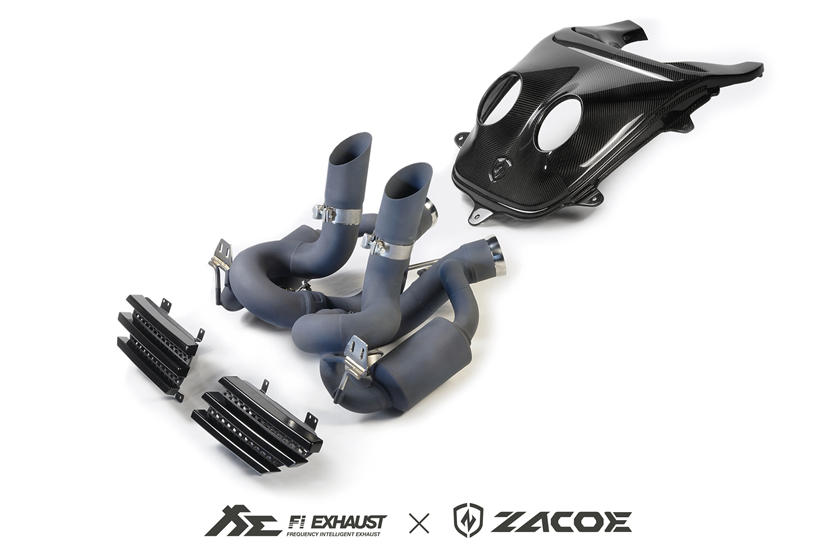 Primarily, the upgrade replaces the regular rear exit exhaust system with a top-exit system, mimicking the one fitted to the 600LT. The phrase "fire-breathing performance" is often used when describing supercars, but in this case, it's to be taken literally as the exhaust upgrade literally spits out flames. Apparently, you can view the "firework show" from the rearview mirror.

Of course, with actual flames and a much louder soundtrack comes extra heat. It's all kept in check by a carbon fiber exhaust cover that can handle temperatures of up to 250 degrees Celsius. Special heat expulsion ducts improve cooling efforts by allowing hot air to escape. Of course, an aftermarket exhaust system needs to sound the part, and customers will be able to use a remote control system module to switch between the loudest mode and a less offensive setting for comfortable cruising. 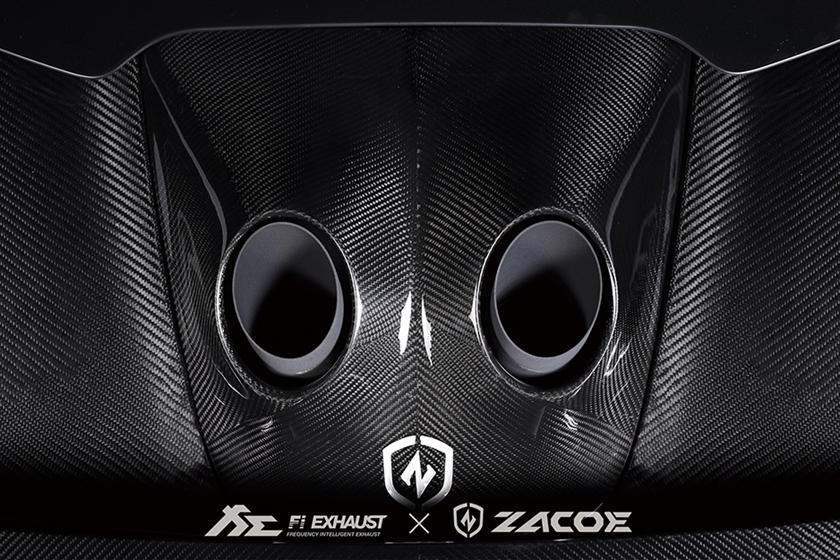 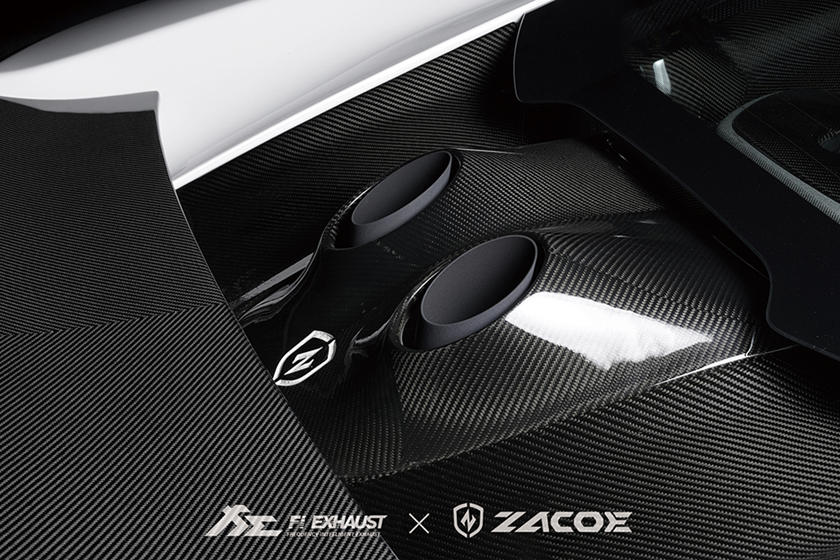 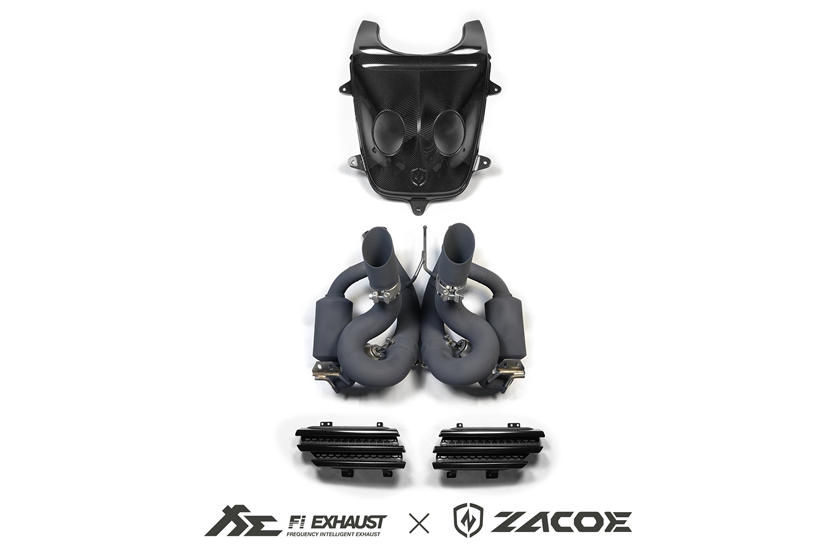 As you can see, the bolt-on kit dramatically alters the rear aspect of the 650S, with the top-exit pipes moved to just below the rear window. Fi Exhaust says it is the first-to-market to provide an exhaust/body conversion kit for the MP4-12C and 650S models. Described as adding a "devil character" to these McLarens, we're inclined to agree based on the kit's appearance alone. Prices haven't been announced, but don't expect such an extensive conversion to come cheaply. 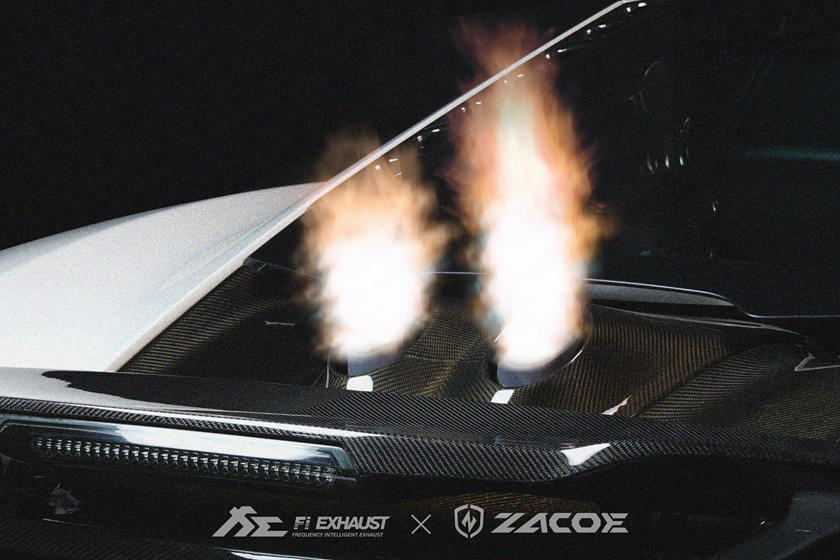 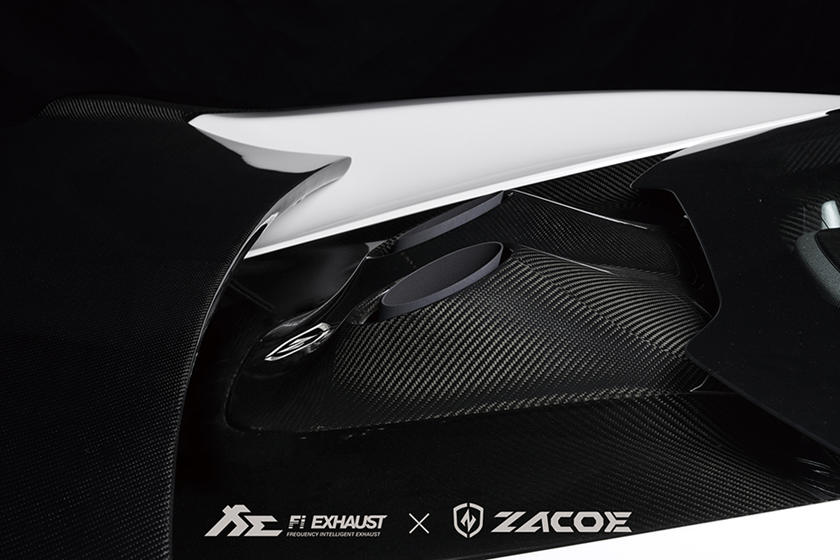 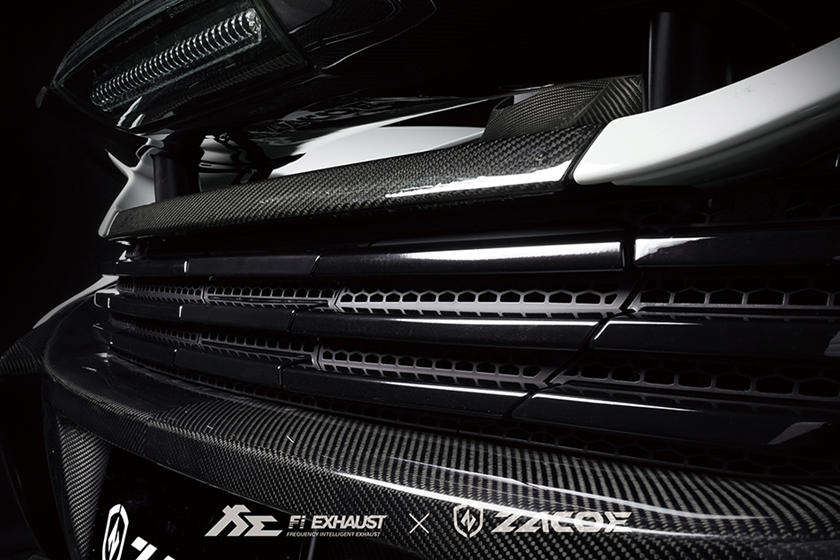 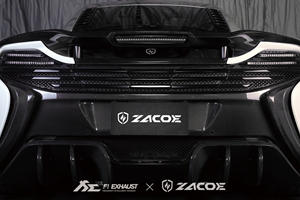 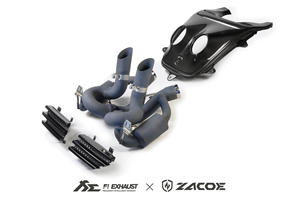 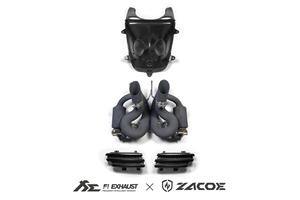 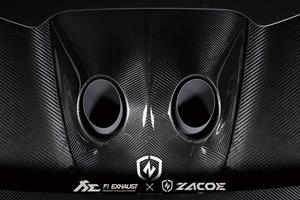 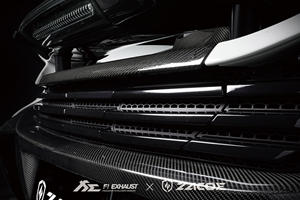