This Is How You Film A Bugatti Chiron At 250 MPH

We all remember when the Bugatti Chiron Super Sport 300+ became the first production car in the world to break the 300-mph barrier last year. But this isn't the only speed record Bugatti has achieved. Back in 2017, the Bugatti Chiron accelerated from 0-249 mph and back to 0 mph in just 41.96 seconds, setting a new speed record at the time. Bugatti's glory was shortlived, however, was subsequently beaten just a few months later by the Koenigsegg Agera R.

To record the run, Bugatti could have easily mounted a camera inside the cabin and released the footage, but the video released by the automaker chronicling the record run is much more cinematic, with dynamic shots capturing the sense of speed. The video was directed by Al Clark, a specialist automotive film director. In a new video blog, Clark provides some interesting behind the scenes insights into the making of the film. 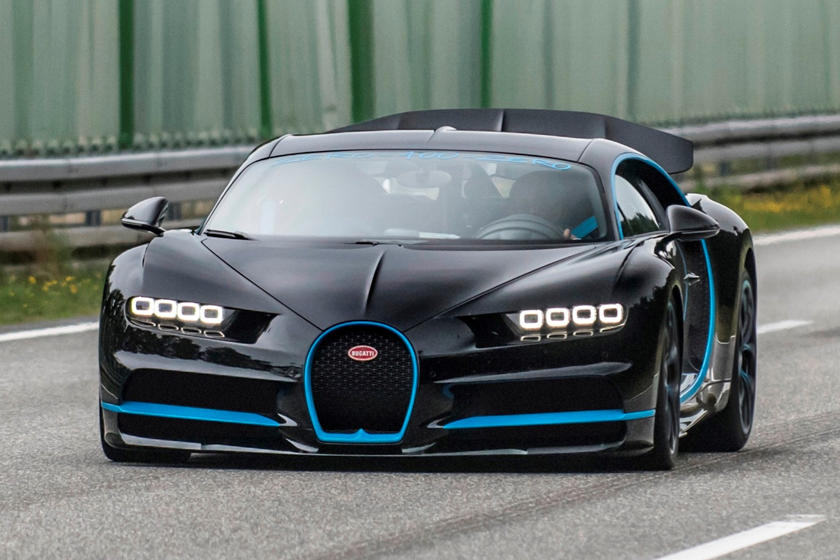 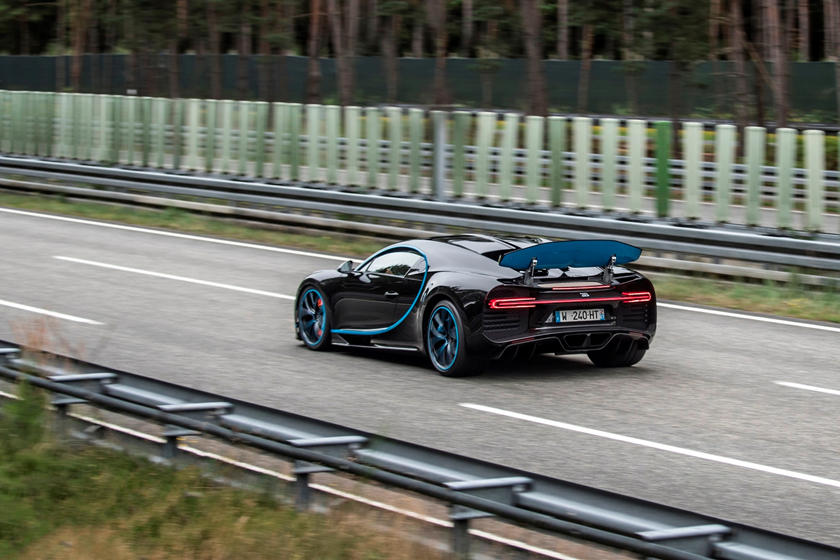 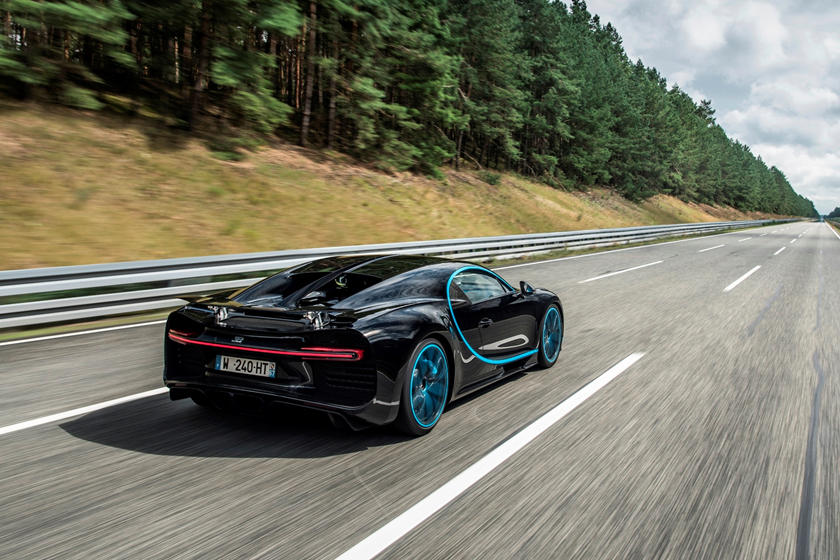 One of the most impressive videos from the record run was a single unbroken tracking shot following the Chiron as it accelerates from 0-249-0 mph. Whereas some car scenes in Hollywood movies are sped up to increase the intensity of the scene, Clark wanted to show the car's real speed on camera. 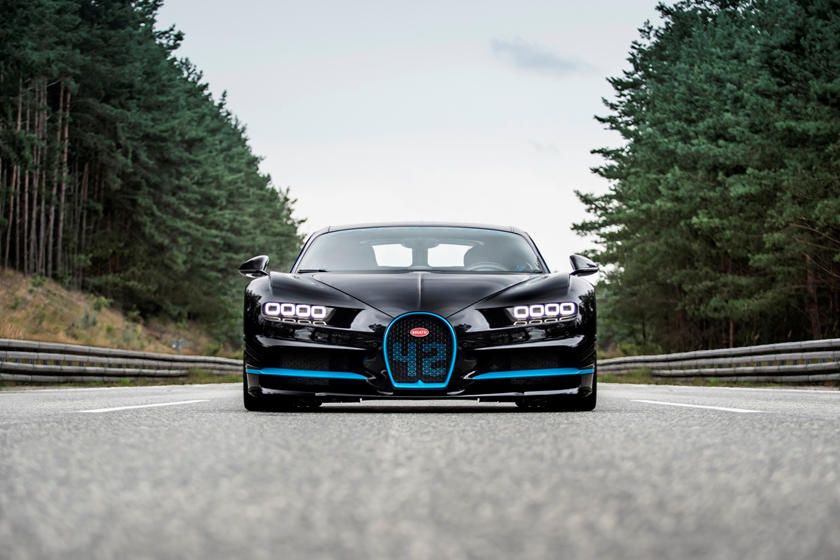 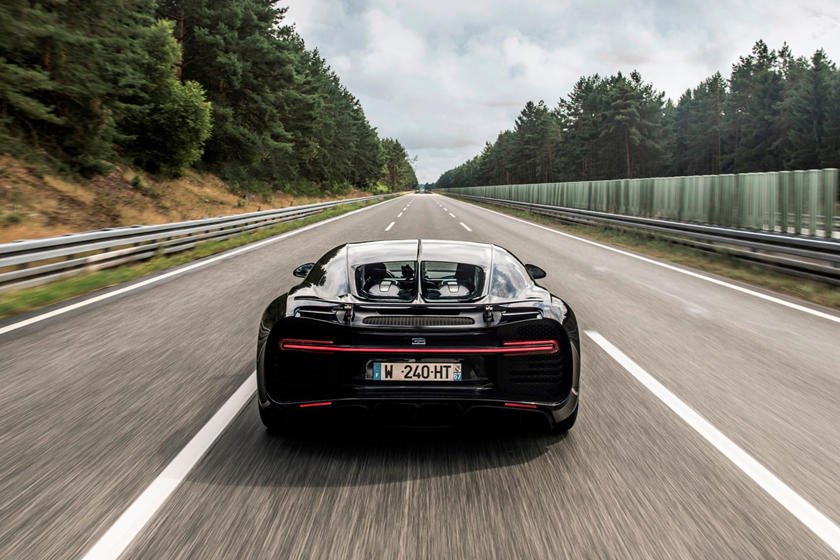 "It was amazing to us how few people actually guessed it, but it's one of those things when something's too obvious you almost can't think about it." For the stationary shots of the Chiron, however, Clark used modified Caterham Seven.

Launching both Chirons at the right time isn't easy, as Clark demonstrates in some unseen outtakes. And while the shots weren't sped up, Clark added some camera shake effects to make the video look more dramatic, as the recorded video from the camera attached to the back of the Chiron camera car was surprisingly static considering it was being driven at 250 mph. Clark also admits he has one issue with the video: the Chiron camera car's exhaust gases caused the tracking shot to be out of focus. Since they were unable to redo the run, the shot was left in the final film. 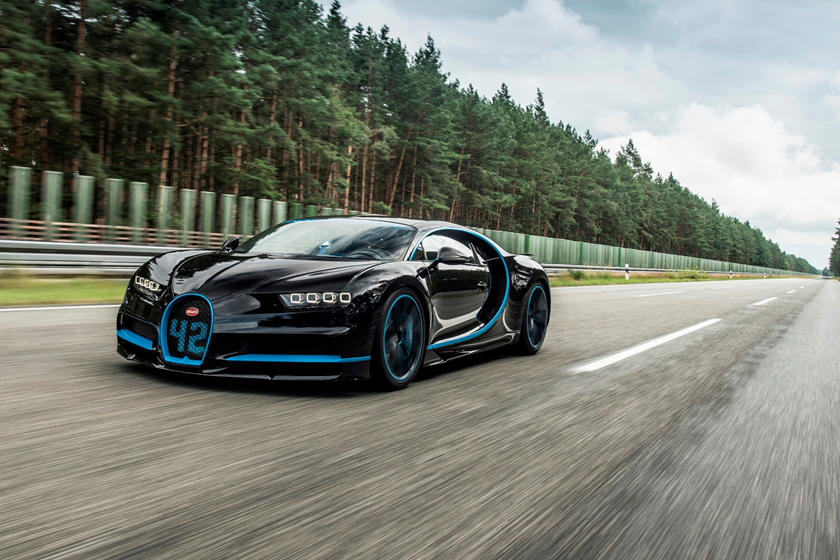 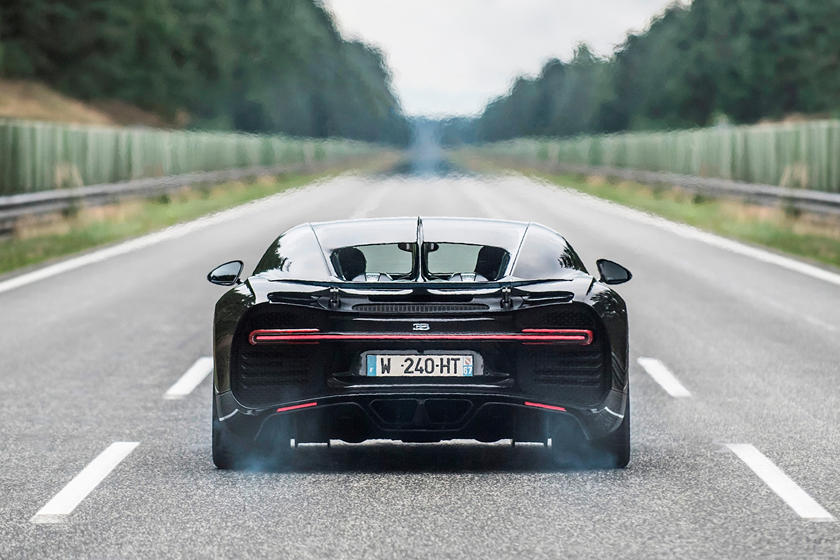 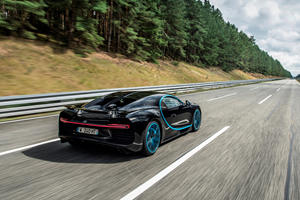 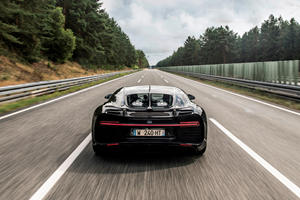 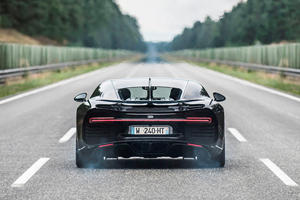 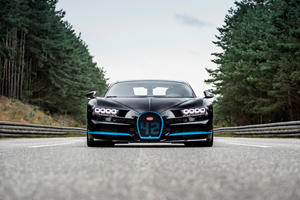 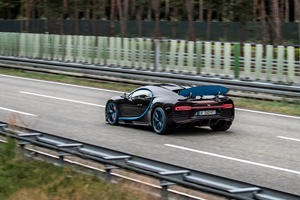