This Is One Of The Rarest Corvettes Ever Made

The Chevrolet Grand Sport IIB is one of GM's more obscure research vehicles.

For nearly as long as the Chevrolet Corvette has existed, there has been a contingent of fans pushing for the American-born sportscar to switch to a rear-mid-engine configuration. General Motors itself investigated using such a layout at numerous points over the last several decades, and all its numerous design studies have finally culminated in the all-new, 2020 Chevrolet Corvette C8 - its first-ever production rear-mid-engine 'Vette.

Now, to celebrate, an especially rare mid-engine Corvette prototype will join the action at this year's Amelia Island Concours d'Elegance: the 1964 Grand Sport IIB. The one-off prototype's appearance at next year's Concours will be its first appearance outside the Chaparral Gallery at the Midland, Texas Petroleum Museum. 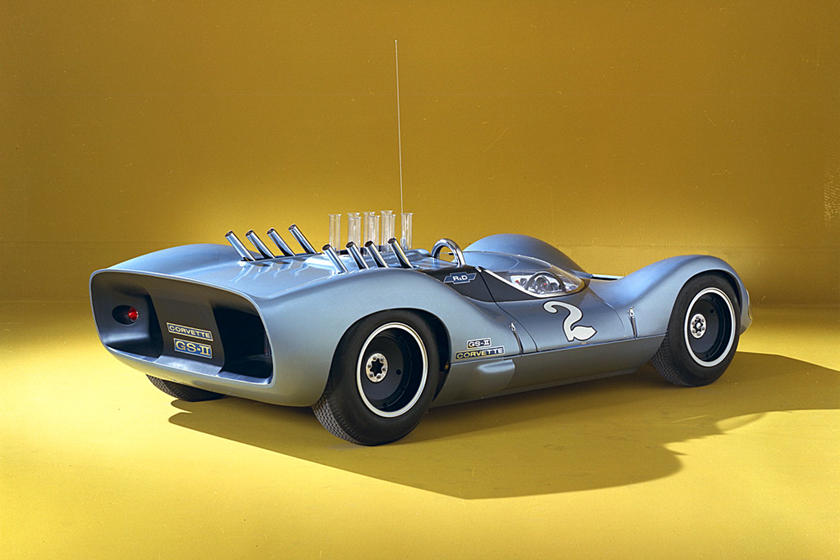 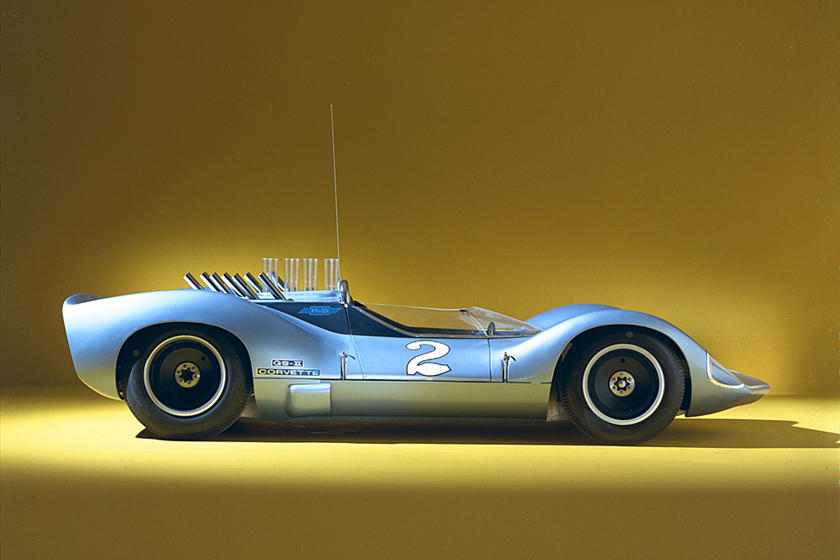 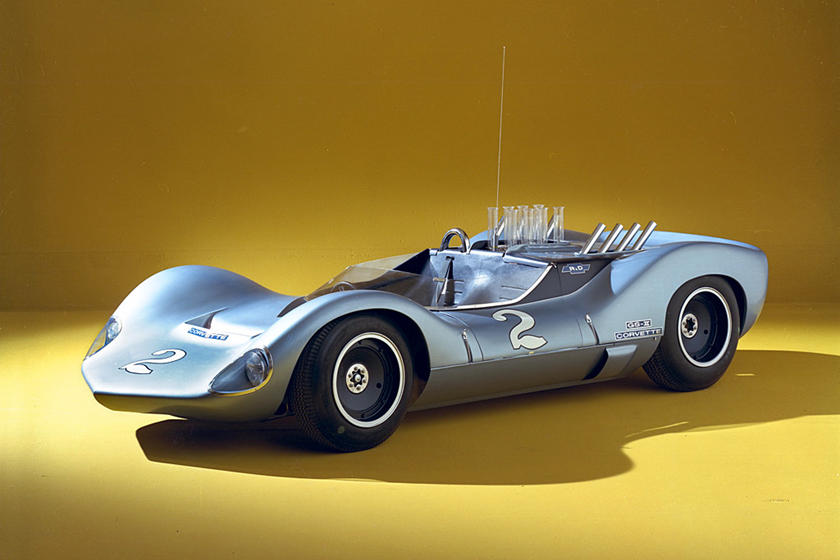 Next year marks an especially important one for the Florida car event as the Amelia Island Concours d'Elegance celebrates its 25th year. Other mid-engine Corvette prototypes from throughout GM's history will also make an appearance at the Silver Anniversary field this March, including Chevrolet Engineering Research Vehicles (CERVs) I and II (1960 and 1964, respectively); Corvette XP-819 (1964); XP-895 (1973); XP-897 GT (1973); and the CERV III Corvette Indy prototype car (1986).

As radical as each of these cars was in its time, none can match Grand Sport IIB, which features a monocoque chassis and an aluminum alloy body designed by Larry Shinoda, who had a hand in the Corvette C2 Stingray coupe and the original 1970 Boss 302 Mustang, among other classic designs. 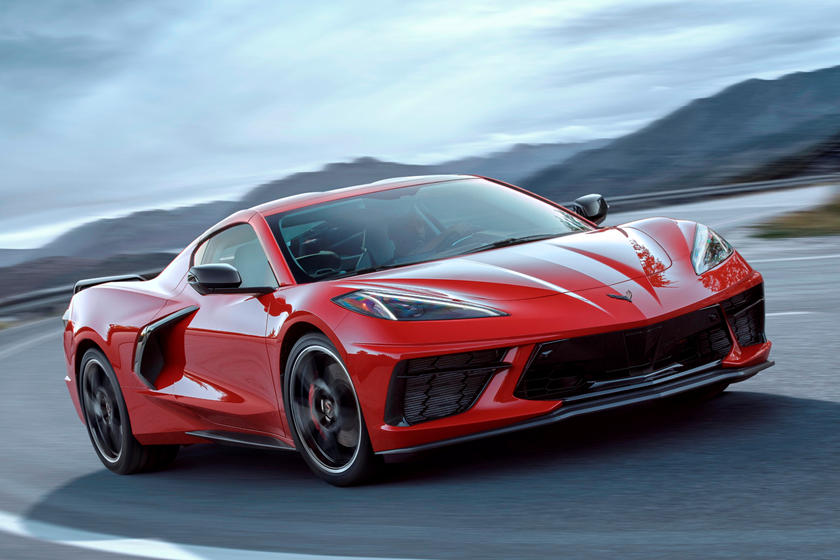 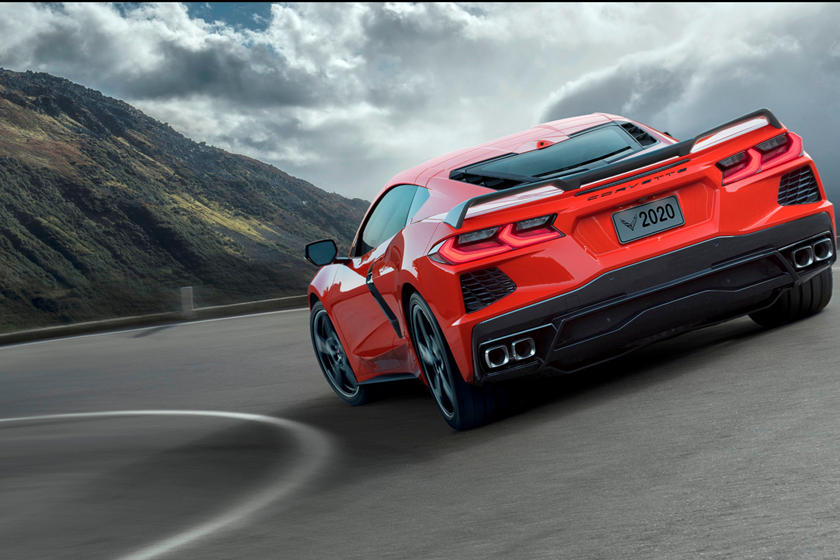 The project of Frank Winchell, the Grand Sport IIB was tested extensively at Jim Hall's private Midland, Texas track - Rattlesnake Raceway - where it was safe from prying eyes. The 1,450-pound car reportedly hit speeds as high as 198 mph in testing, according to Hemmings, with Hall himself most likely at the wheel.

"The Mid-Engine Corvette Class is a dream class," says Amelia Island Concours founder and Chairman Bill Warner. "Having a historically significant car at The Amelia that's never been seen in a concours before is a dream for us. Thanks to Chaparral and the Petroleum Museum that dream has come true." 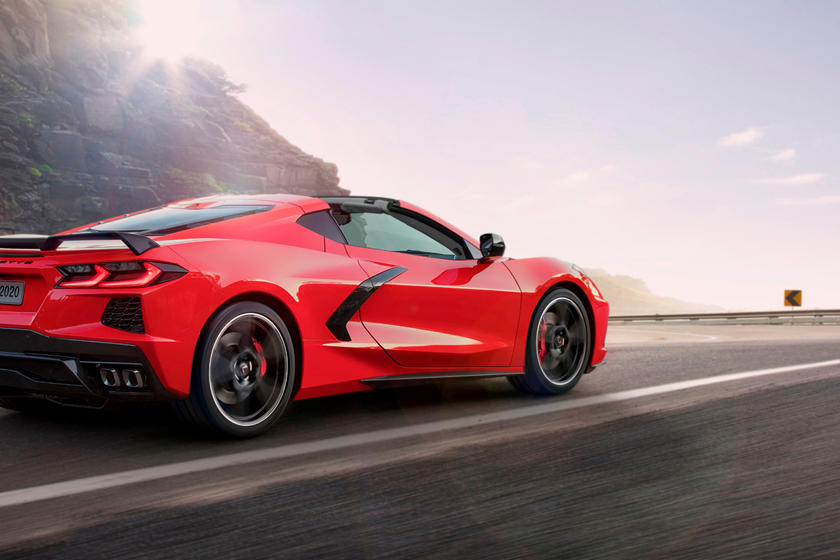 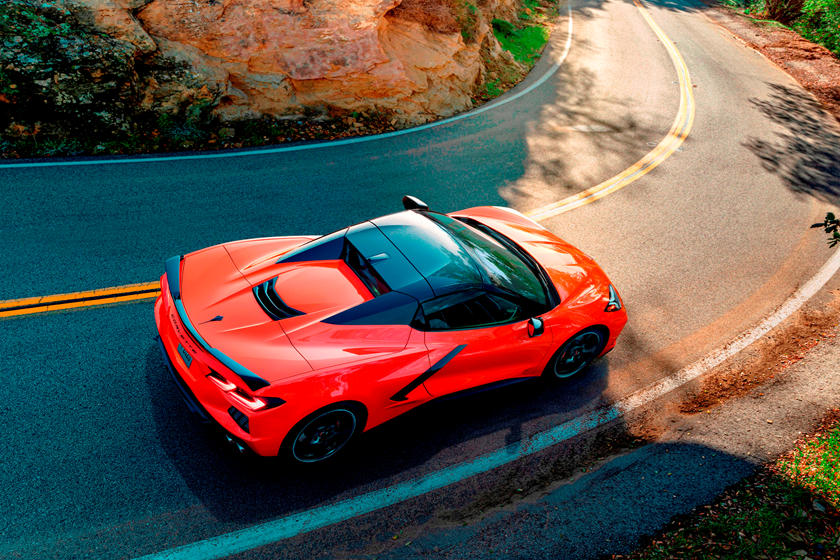 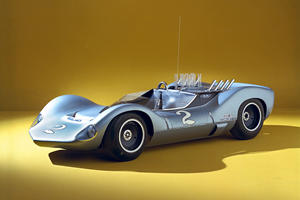 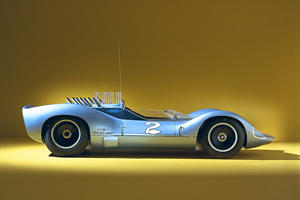 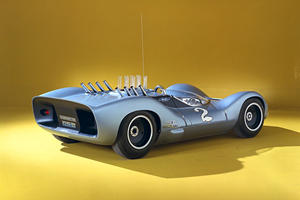 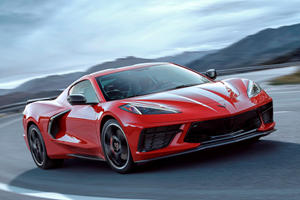 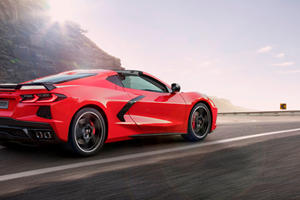