The electric supercar will bow at the 2020 Geneva Motor Show in March.

To date, Sri Lanka has a single locally headquartered passenger vehicle manufacturer, called Micro Cars. If you've never heard of it, don't feel bad; the company has only been around since 1995, and it has little reach beyond Sri Lanka's own borders.

The country's second automotive venture might just have a bigger global impact, however.

The company is called Vega Innovations, and in 2015, news broke that it was working on its first passenger vehicle: a 900-horsepower electric supercar called, simply, the "Vega". Now, that car is inching closer to production, although as InsideEVs reports, the technical details have changed a tad. 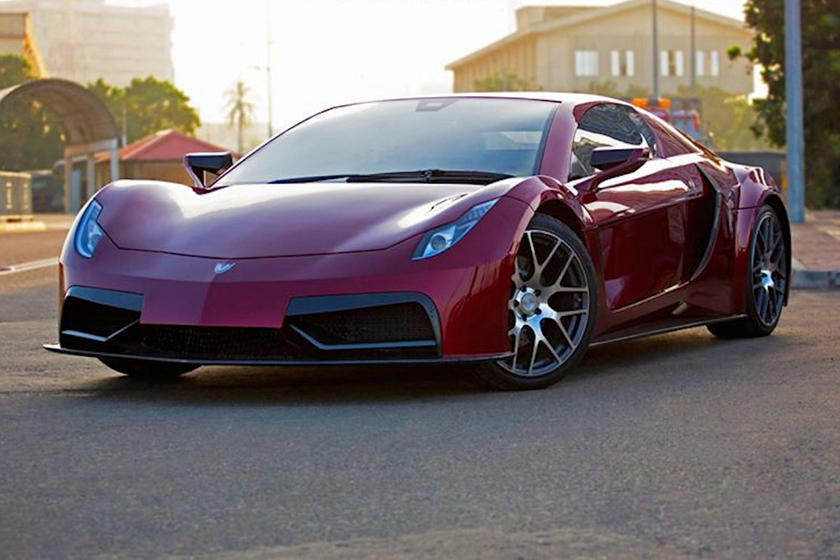 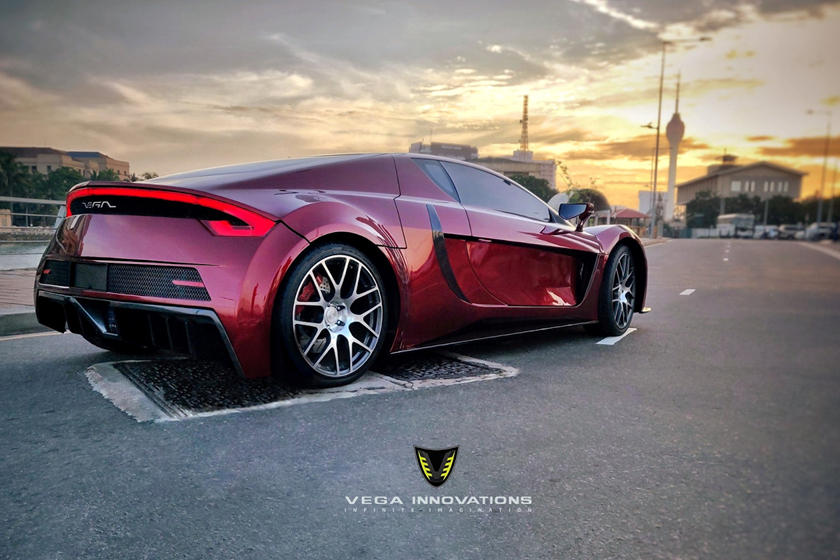 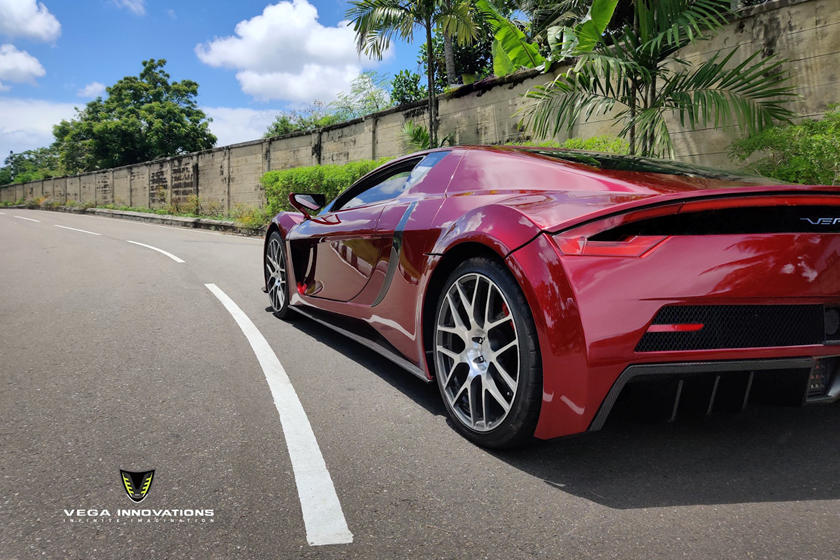 Now called the "Vega EVX," Vega Innovations' first passenger vehicle has been downgraded to about 400 hp (300 kW), courtesy of a pair of 150-kW electric motors - one to power each axle. Despite this, Vega is still targeting a blistering 0-to-60-mph time of 4.0 seconds, which is close to the 3.5-second time originally promised.

As a matter of fact, that 4.0-second figure might err on the side of pessimism; a 2017 video (below) depicts a prototype Vega sans body scooting to 62 mph in just 3.15 seconds. Granted, the production glass, bodywork, and interior pieces will obviously add some weight, and it's unclear how close to production-spec the prototype's powertrain is. 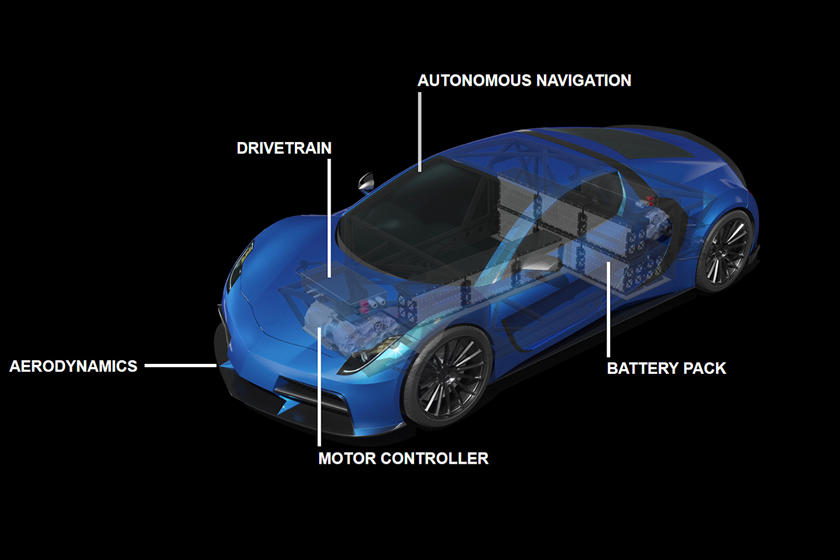 For comparison, the 2020 Tesla Roadster is shooting for a positively bonkers 0-to-60 time of 1.9 seconds. But that car is expected to cost $200,000 or more, and aims to be the quickest production car ever built; a head-on comparison hardly seems fair.

As for range, Vega Innovations says that the EVX will be able to drive up to 150 miles on a single charge, from a T-shaped battery pack of unknown capacity. That's toward the bottom end of what many consumers might consider useful range, but again, the EVX's precise details haven't been finalized.

With any luck, though, we'll know for sure what the Vega EVX is capable of soon enough; the car will make its way to the 2020 Geneva Motor Show in Switzerland this March, so stay tuned. 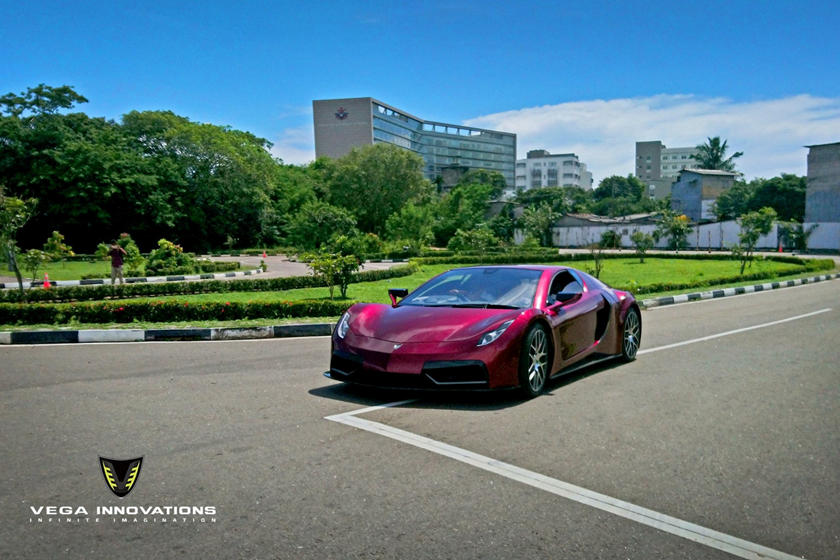 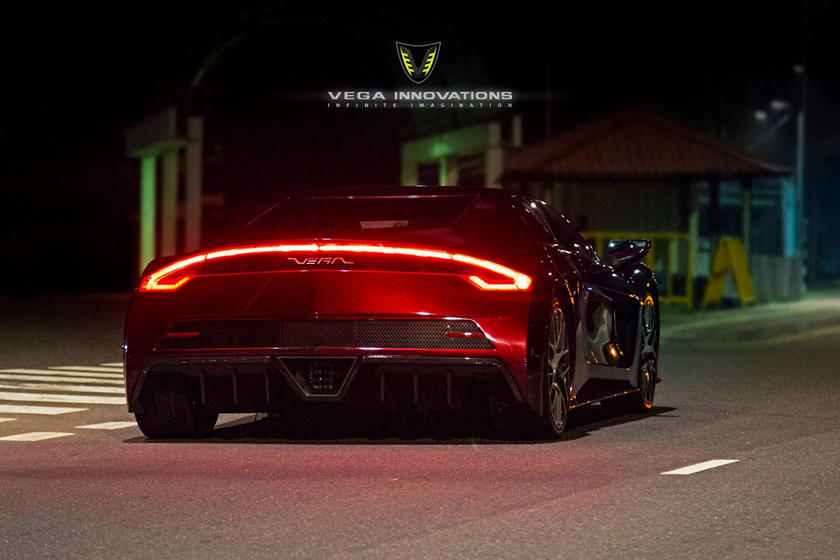 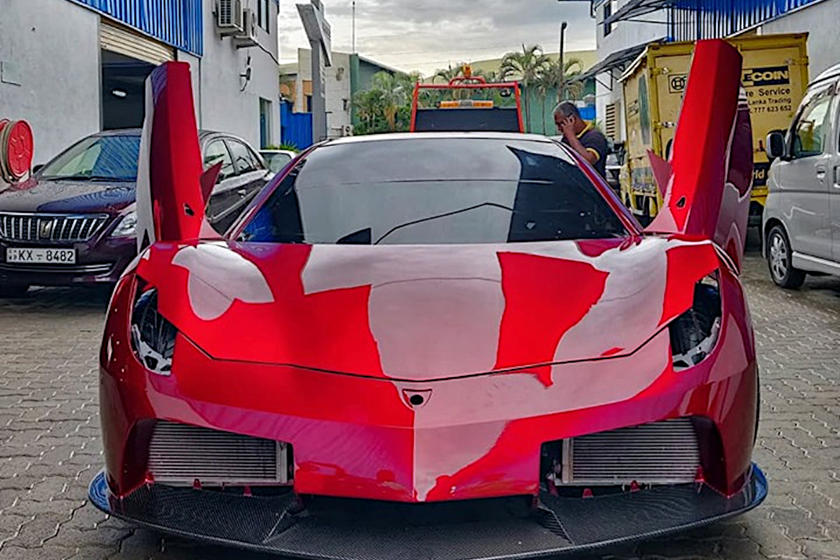 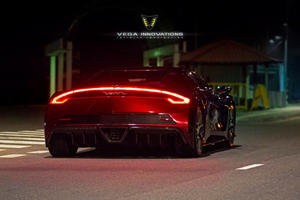 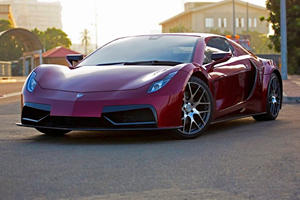 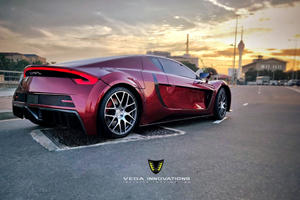 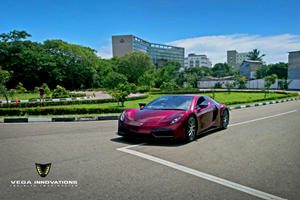 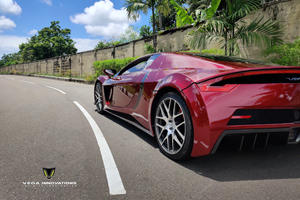