This Is The Interior Of The RHD Chevy Corvette

Spoiler: it looks just like the LHD Corvette's interior, only flipped.

Chevrolet has shared an official photo of the interior of the right-hand-drive C8 Chevrolet Corvette for the first time, not only reaffirming that the car is indeed happening, but that it's in fact inching closer to production. The question remains whether GM still intends to sell the model in Australia, given the company's recent announcement that it would pull the plug on its local Holden brand there, effectively terminating its participation in the Australian market.

But for the UK, Japan, and a few other RHD markets, the 2021 Corvette RHD is coming, growing the Corvette nameplate and bargain-rate performance philosophy to new markets. 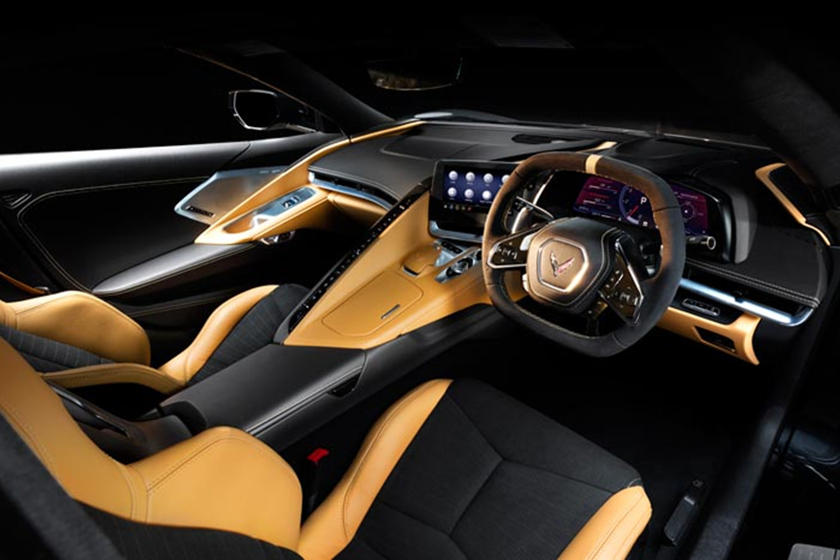 The photo posted by GM shows the interior from the Corvette 3LT in striking Two-Tone Natural, with stark black and tan surfaces, and GT2 seats with suede seat inserts and a suede steering wheel. GM will only offer the new Corvette in the top-spec 3LT trim with the optional Z51 package, at least at first, presumably because that's the only configuration where the math makes at least some sense on such a low-volume car.

The C8 Corvette RHD isn't slated to begin production until some time next year, after GM's had at least a full year to turn out LHD Corvettes primarily for the US market. 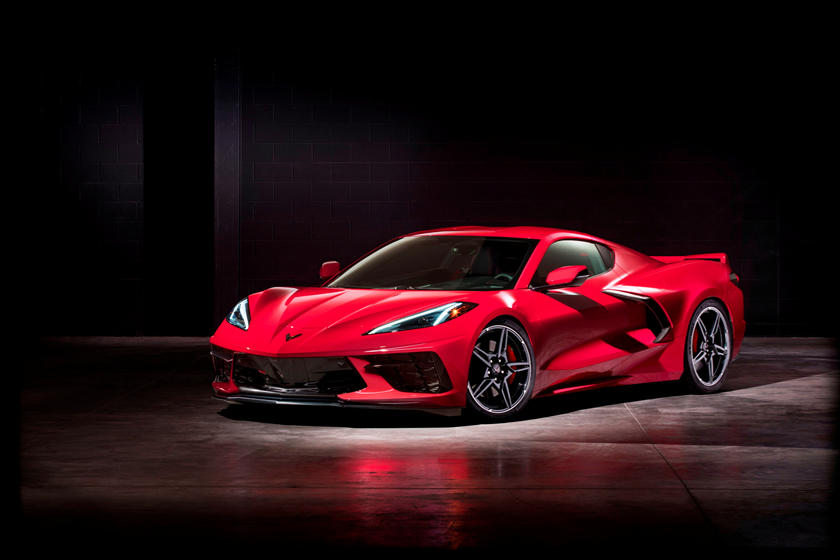 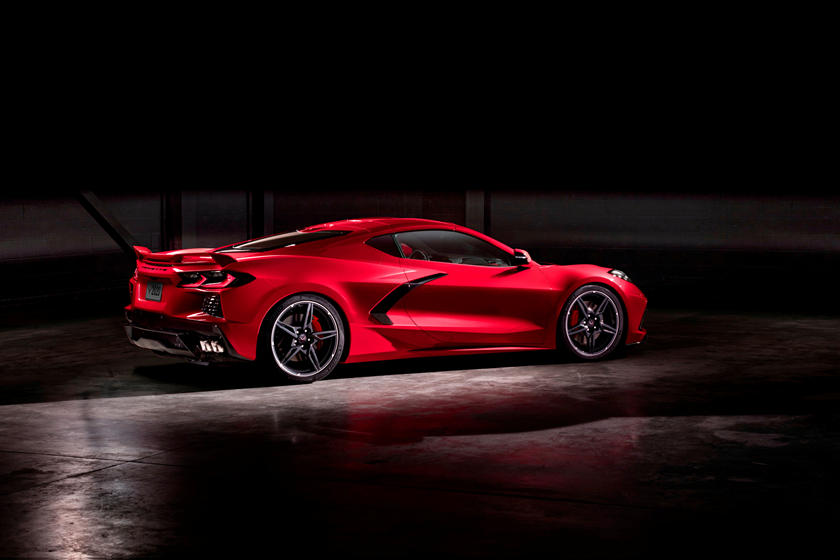 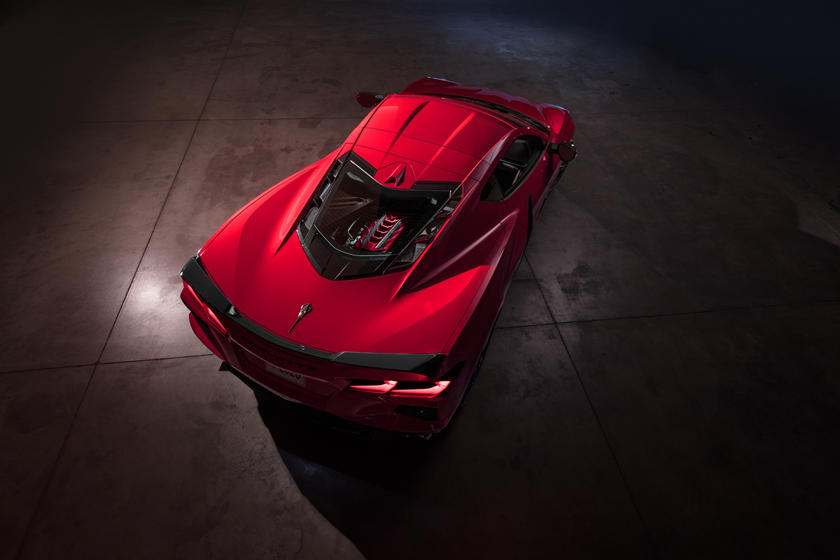 The 2021 Chevrolet Corvette RHD marks a significant milestone in the history of the model, as it's the first time that GM will offer a right-hand-drive Corvette from the factory. Previously, a limited number of LHD examples would have been imported and converted to RHD, but the conversion process is hugely expensive.

For that reason, the Corvette has historically had limited success selling in RHD markets, but early indicators suggest the new, factory-RHD car could be a hit. In Japan, for example, GM reportedly received more than 300 Corvette orders just within the first 60 hours of opening the order books. That's a lot of orders for a country where Chevrolet typically sells fewer than a thousand units. 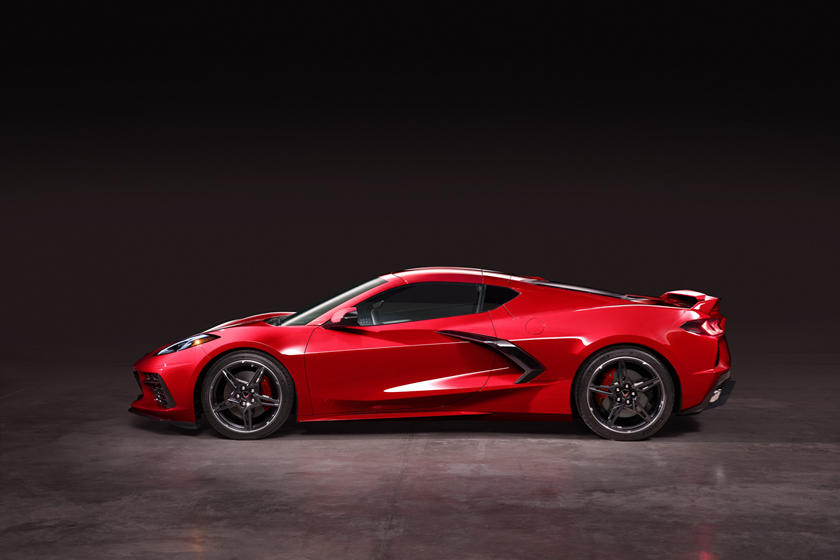 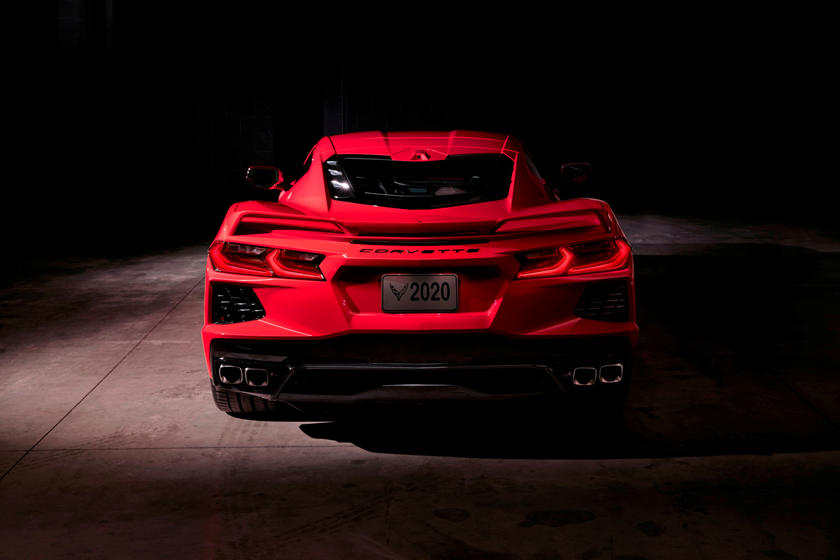 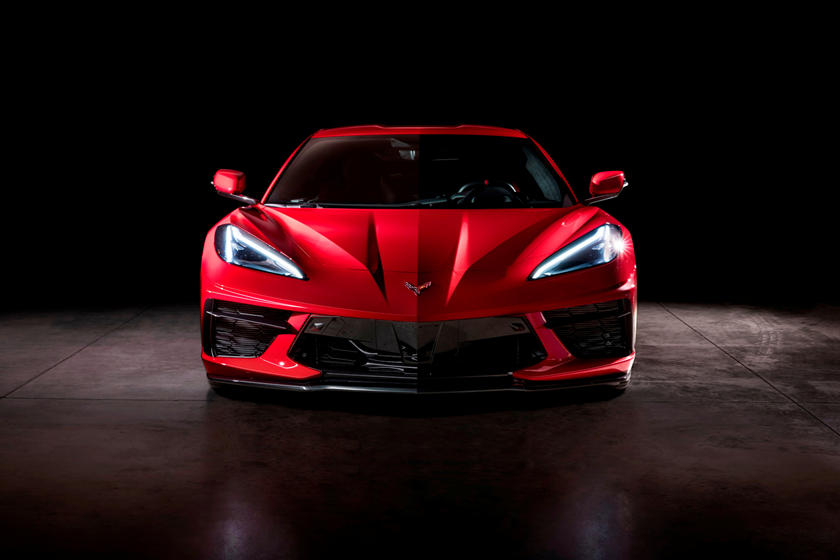 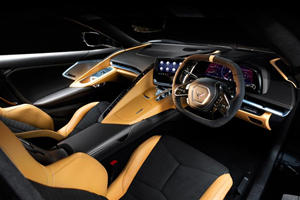 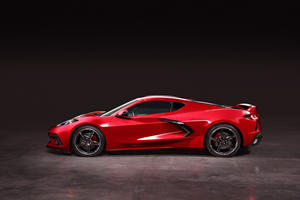 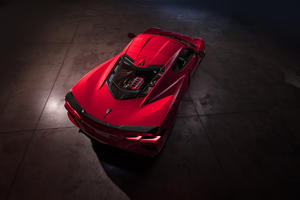 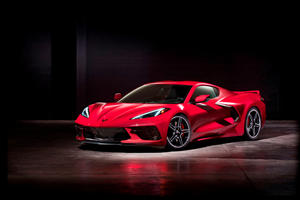 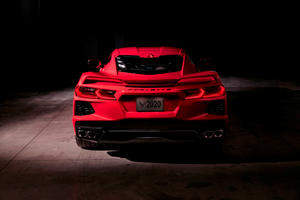