This Is The Strangest Toyota Prius We've Ever Seen

And we've seen some weird ones.

The 2020 Toyota Prius Prime is a strange-looking vehicle. In fact, the Prius has always looked a bit strange since the second-generation model arrived in 2003. It may not have any sporting credentials but in other parts of the world, Toyota has attempted to jazz up the Prius by equipping sportier TRD components.

Toyota's TRD department is well-known in the United States but Toyota has another styling division called Modellista, which isn't offered on this side of the Pacific. At the 2020 Tokyo Auto Salon, Toyota's booth is divided between TRD cars on one side and Modellista cars on the other. But in the middle, the two groups collaborated on a new vehicle called the Ambivalent RD Prius PHV Concept. 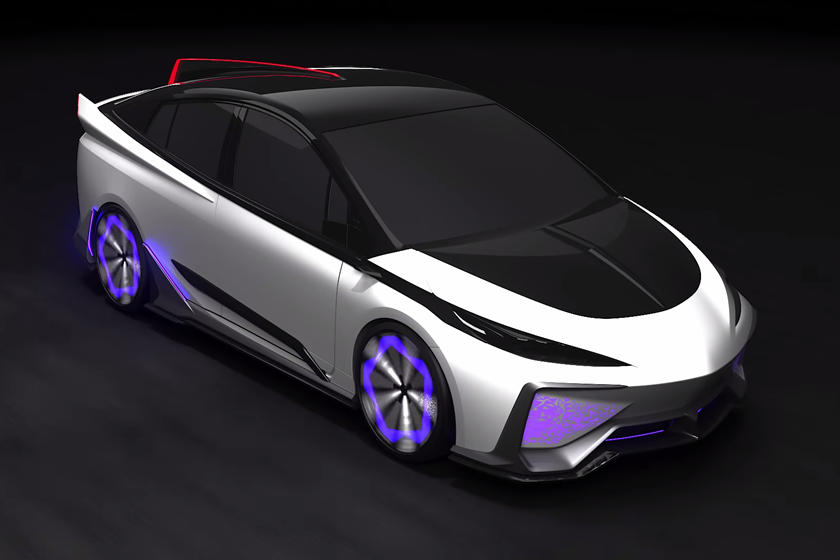 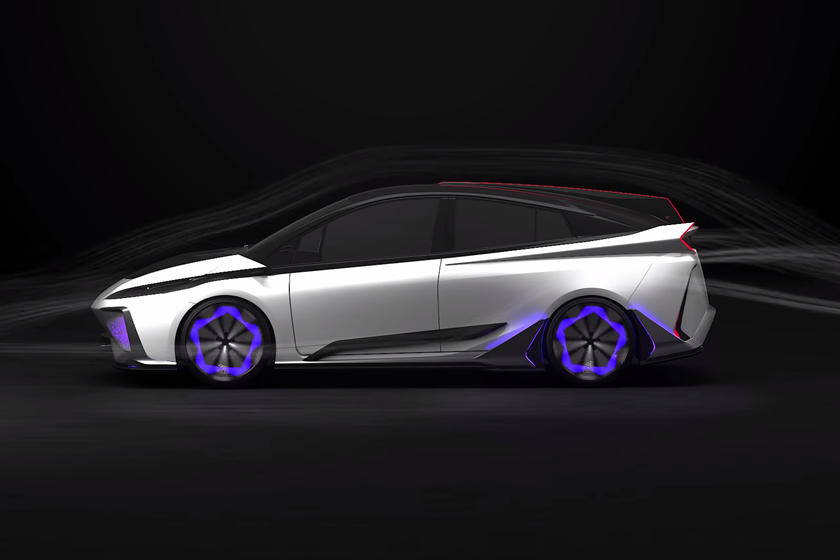 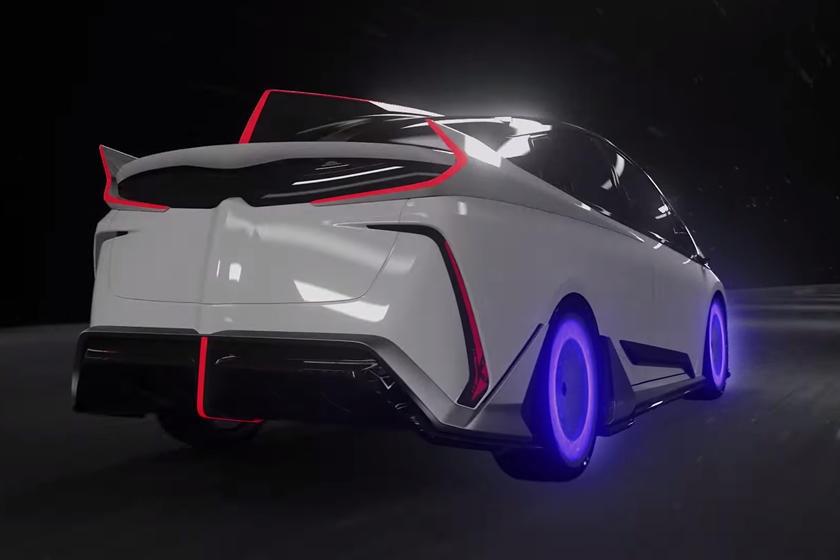 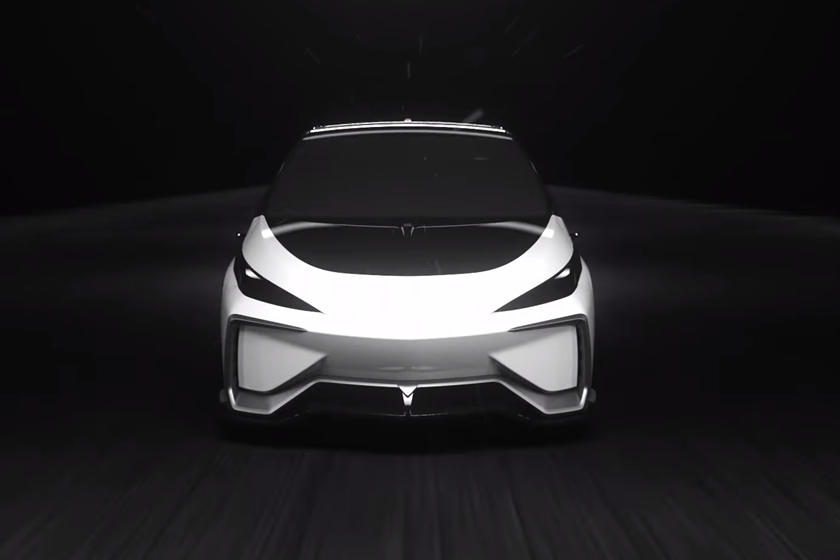 As its name implies we aren't sure how to feel about its design. Some of the elements like the taillight winglets are seriously cool, while the overall design is very strange. The concept is based on the Toyota Prius Prime, which is known at the Prius PHV in other markets, hence the inclusion of 'PHV' in the name. This is the first time TRD and Modellista have collaborated on a concept, which is why Toyota likely went with 'Ambivalent' in the name as a nod to the split between TRD's sporty flavor and Modellista's styling flare. 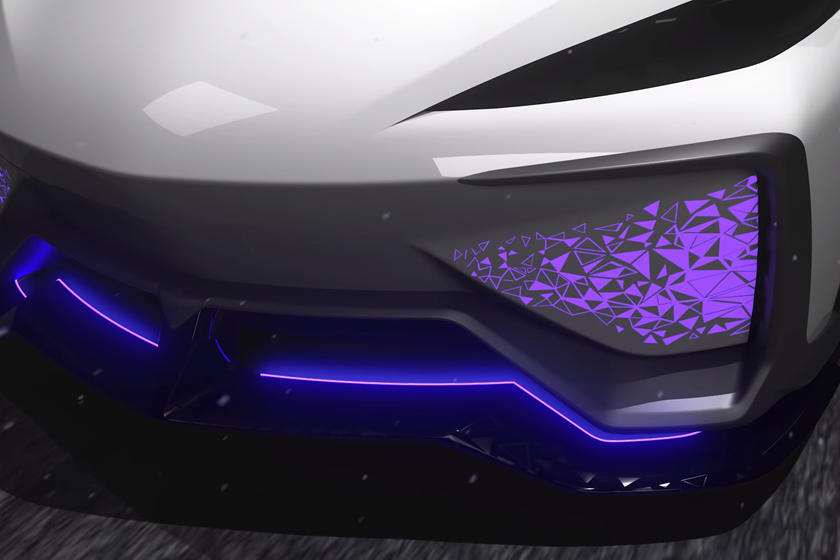 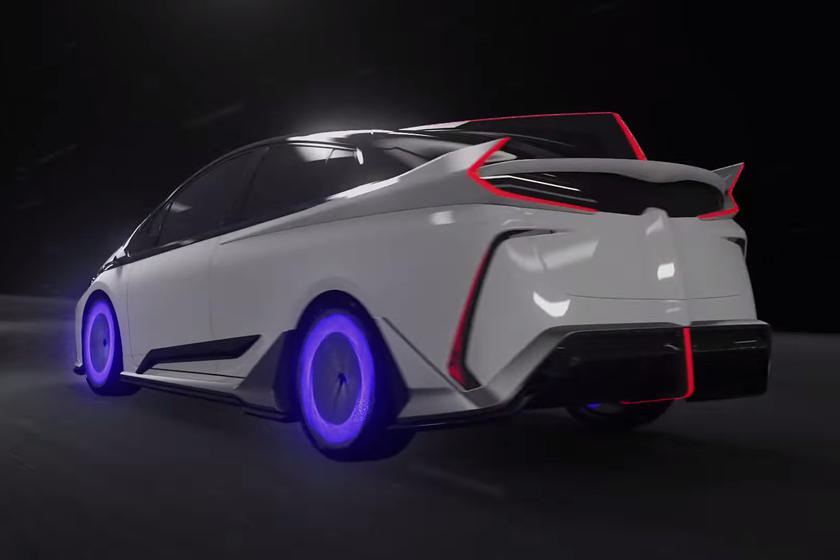 Toyota hasn't released any specifications on the vehicle, so we assume the Prius Prime's 121-horsepower plug-in hybrid drivetrain has been left untouched. TRD likely added some handling upgrades but we wouldn't expect any significant improvement in performance. Modellista's included video shows a cool, powered front splitter and some intricate lighting on the wheels and front bumper. We still wouldn't call it "pretty" but this is by far the most interesting-looking Prius we have ever seen. 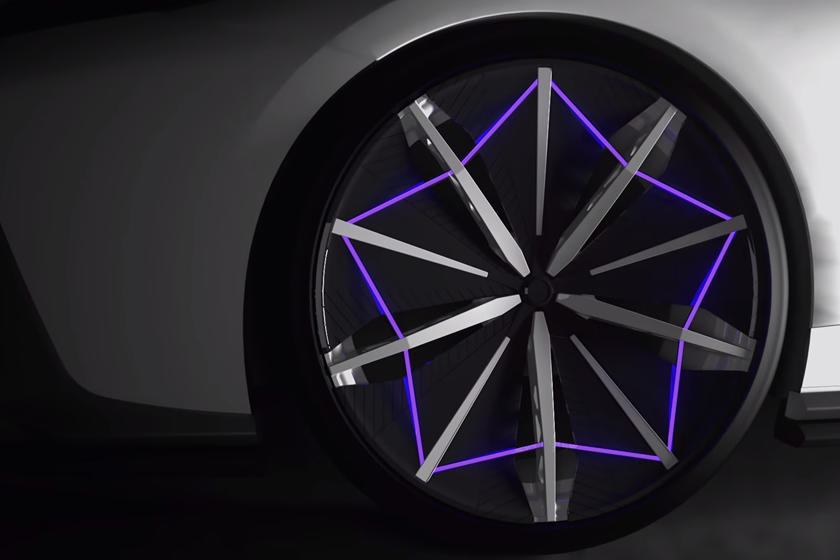 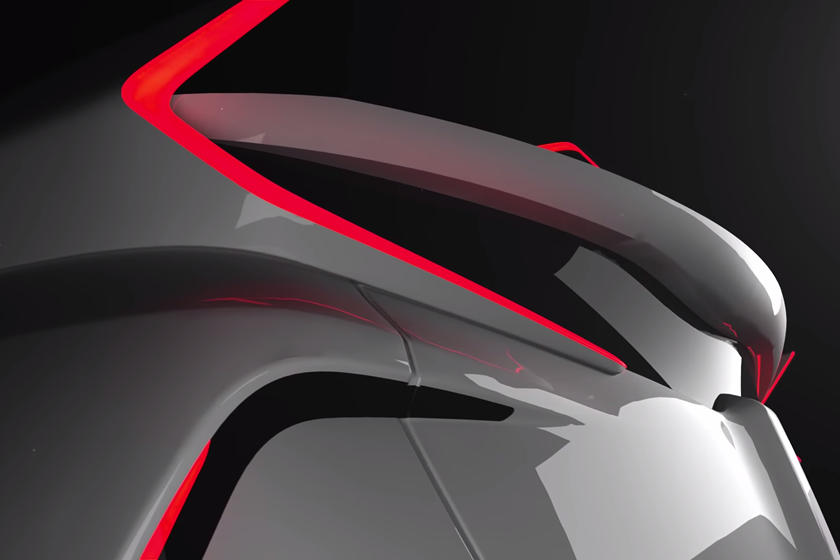 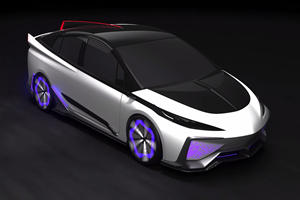 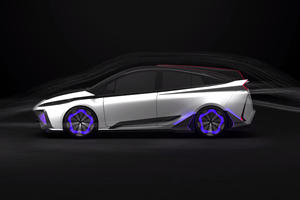 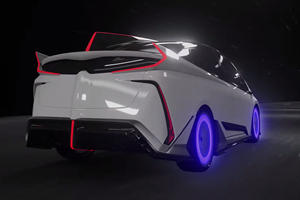 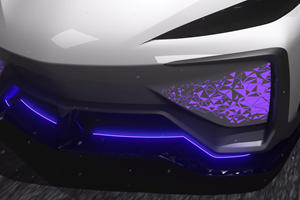 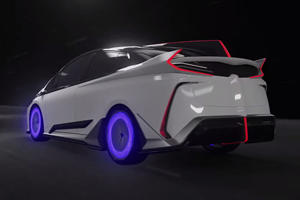 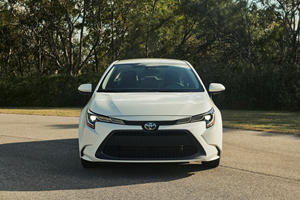