This Is What Happens When A Tornado Sucks Up A Car

This video filmed in Taiwan shows a huge tornado forming in the middle of the road after a massive storm hit the city of Tainan. The massive whirlwind seemingly appeared out of nowhere and moved ominously down the street sweeping up everything in its path. Drivers on the road were left completely helpless as the monstrous spiral moved toward them. One very unfortunate motorist was sucked directly into the terrifying twister and pulled 200 feet down the road.

This extraordinary footage is a stark reminder of just how defenseless man is against the incredible forces of nature. 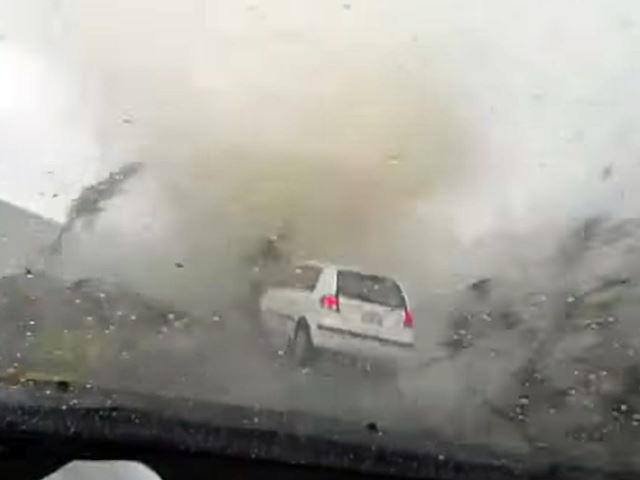 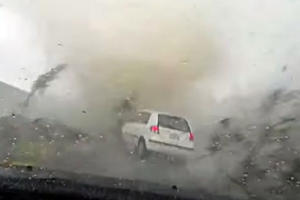