This Is What Makes The Acura NSX So Special

Acura gives us a behind-the-scenes look at the NSX's amazing engineering.

The original Acura NSX is one of the fabled supercars of the 1990s thanks to its aluminum construction, distinctive styling, and revolutionary mid-mounted V6. Unfortunately, sales of the NSX's long-awaited successor have been disappointing, to say the least. Acura sold just 170 NSXs in 2018 and 238 in 2019. To remind us what makes the second-generation NSX so special, Acura has released a new video giving us a closer look at the development, construction, and racing prowess of the supercar's bespoke mid-mounted, twin-turbo V6 engine.

Combined with three electric motors, this setup delivers 573 horsepower and 476 lb-ft of torque. The engine is mounted low in the chassis and close to the driver, resulting in immediate throttle, braking, and steering inputs for an engaging driving experience. This was achieved by positioning the engine at an unusual 75-degree banked angle. 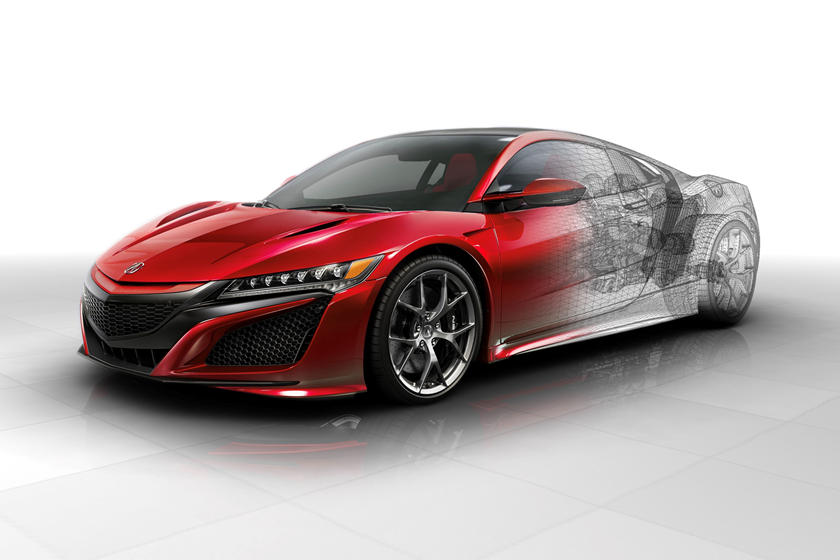 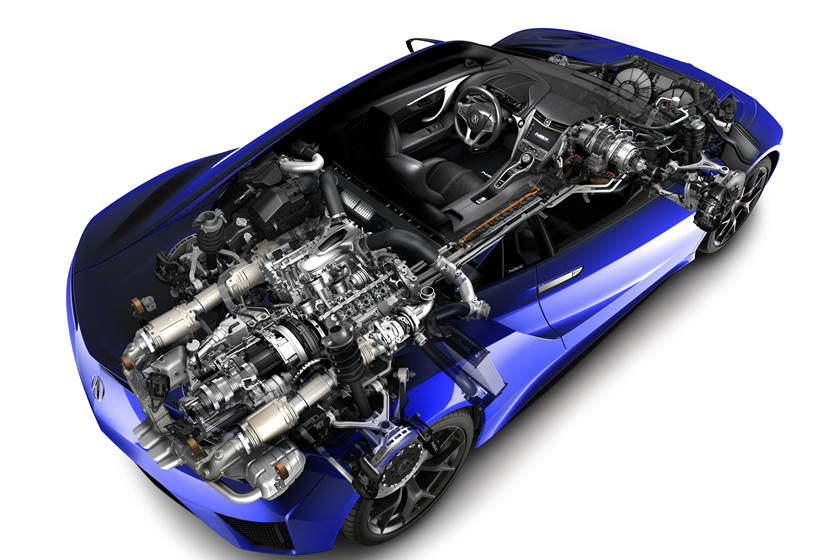 Each NSX engine is hand-built in a specialized 4,000 sq. ft. facility within the massive 2.5-million sq. ft. Anna Engine Plant in Anna, Ohio and is meticulously assembled by a single master builder. As well as the road car, the NSX's unique engine also powers the NSX GT3 race car without requiring extensive modifications, which Acura says is a testament to the engine's design and durability.

"It's here at the Anna Engine Plant, where the heart of the NSX gets to beat for the very first time," said Jim Mankin, the engine quality project leader of the NSX's engine. "The NSX engine room is staffed with the best-of-the best talent from our assembly department who hand-build the engine that powers Acura's American-made super car and who help the NSX make its mark on the world of manufacturing." 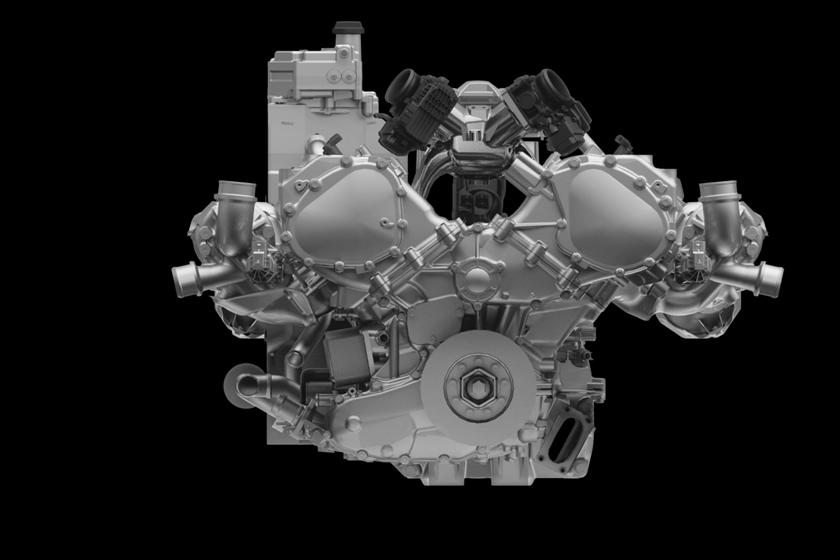 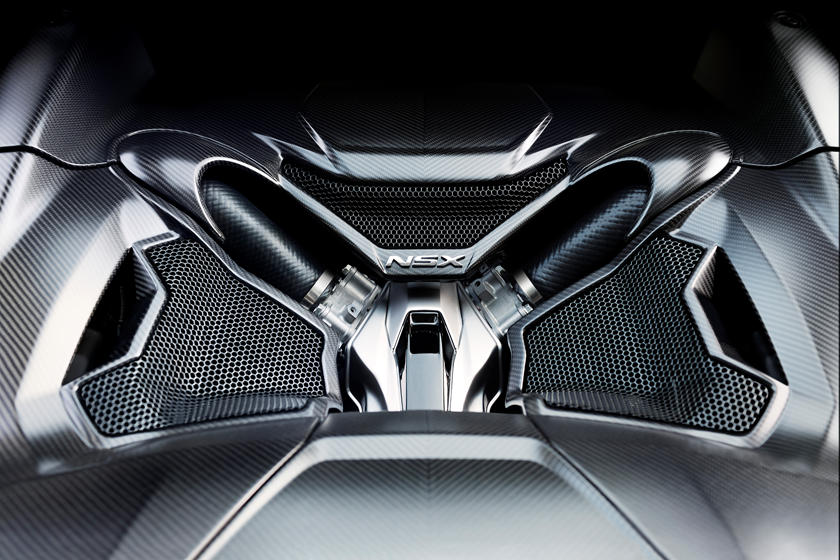 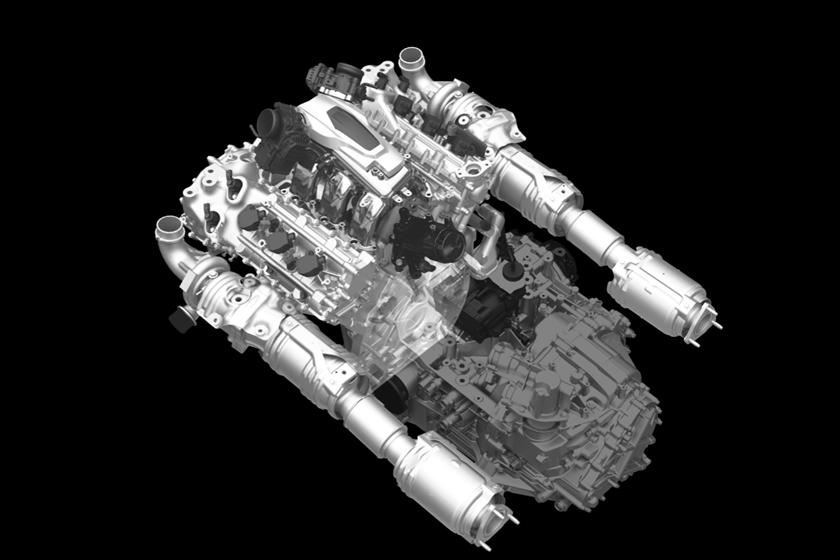 "The development leaders of the original NSX told us not to copy what they did. NSX is all about pushing into the future and going beyond," Klaus said. "The core thing is that it's not technology for technology's sake - it's technology in service to our customers, and it makes me extremely proud. This is an engine that is truly worthy of the name 'NSX.'" 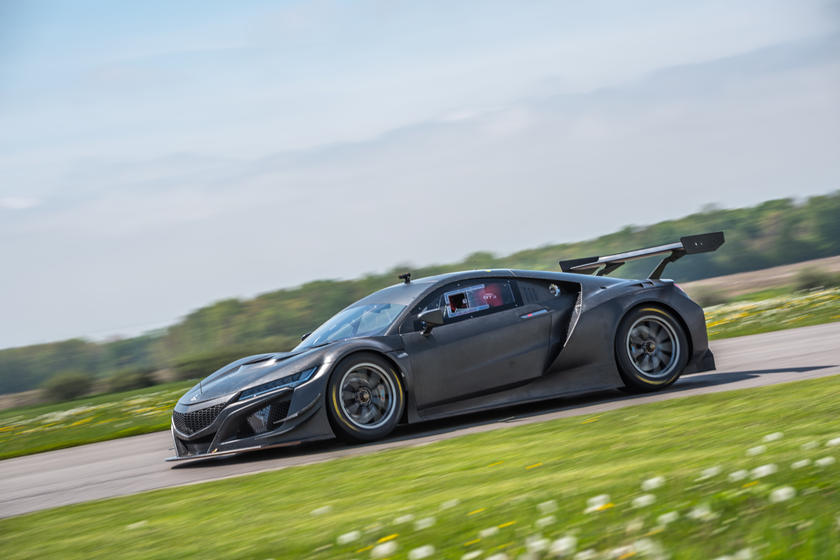 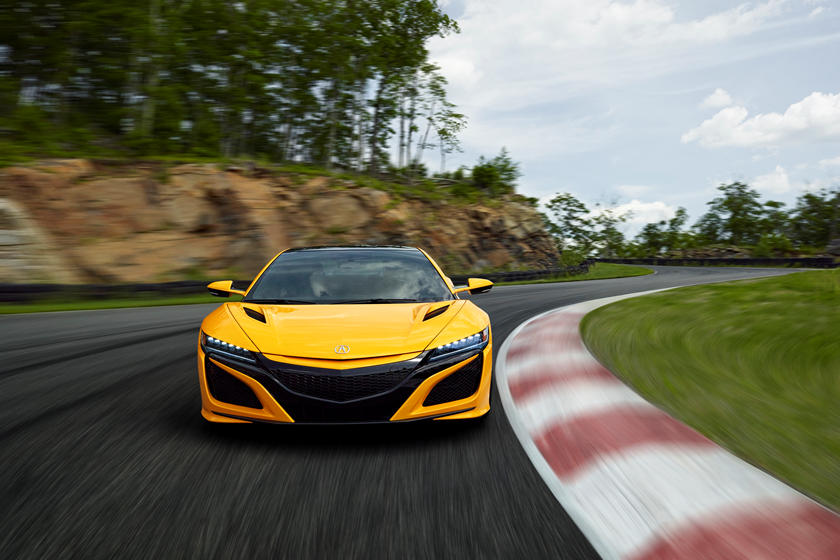 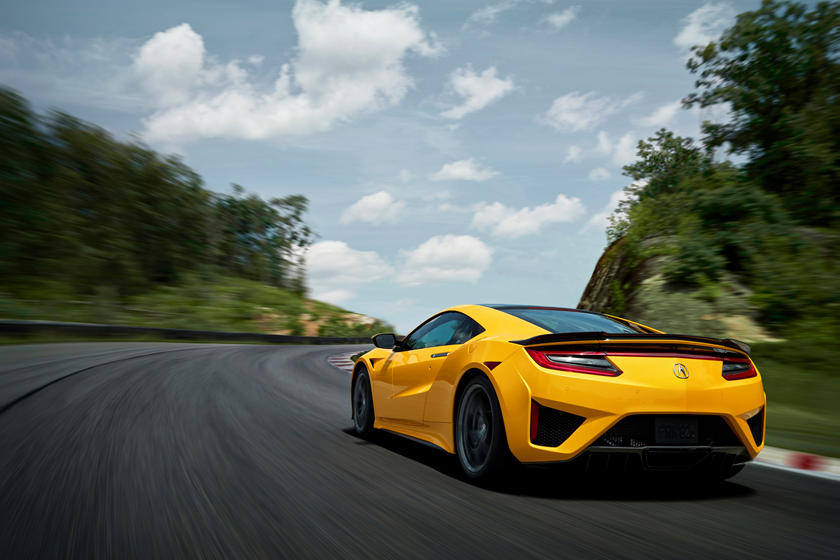 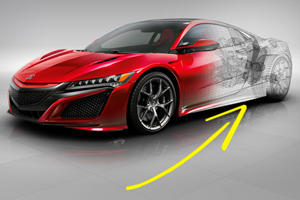 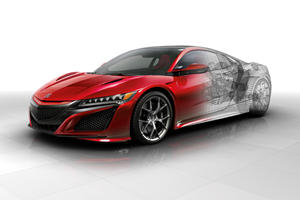 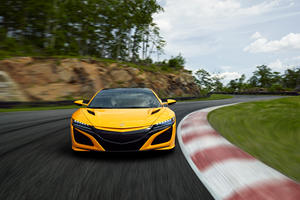 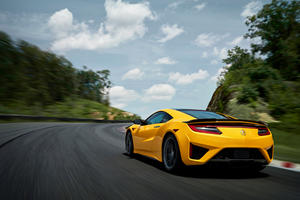 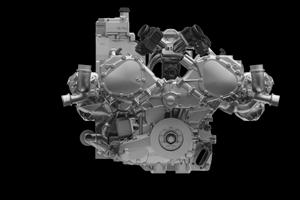 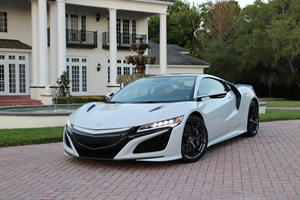 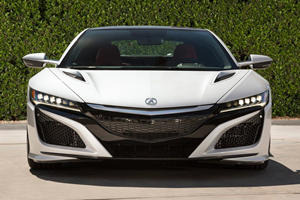