This Is When The Ram Rebel TRX Will Enter Production

Not too long to wait.

Four years after the original concept debuted, the hardcore Ram Rebel TRX is nearly here. A couple of months ago, Ram released a tantalizing teaser confirming that it's long-awaited Ford F-150 Raptor rival will break cover at the end of the summer. Since then, Ram has remained tight-lipped so we're still waiting for a specific debut date to be announced. However, thanks to FCA's Q2 earnings presentation we now know when this crazy off-roader will enter production.

As shown in a slide from the presentation, the 2021 Ram Rebel TRX is slated to enter production in Q4, 2020, which starts on October 1 so we don't have too long to wait.

Since Ram has already confirmed the Rebel TRX will be revealed in late summer, the hardcore pickup should debut in August or September at the latest before entering production between October and the end of the year. By now, we would have already seen the Ram Rebel TRX in all its glory as the debut was originally planned for the Detroit Auto Show in June before the event was canceled due to the pandemic.

Ram hasn't confirmed any technical specifications yet, but leaked VIN plates have already confirmed the 2021 Ram TRX will be powered by a supercharged 6.2-liter Hellcat V8.

Yes, that's the same supercharged V8 found under the hood of the Dodge Challenger SRT Hellcat and Jeep Grand Cherokee Trackhawk, so it should produce at least 707 hp in the Rebel TRX.

This will make the Ram Rebel TRX significantly more powerful than its main rival, the Ford F-150 Raptor, which generates 450 horsepower from a twin-turbo V6. Some aggressive exterior modifications will also complement the performance, including flared fenders, a wider track, and a prominent hood scoop. Ford has stolen the spotlight in the off-road segment with the recent reveal of the 2021 Ford Bronco, but now it's time for FCA to come back fighting. 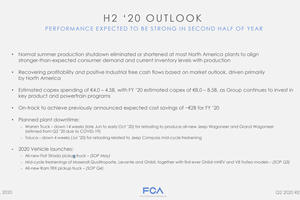 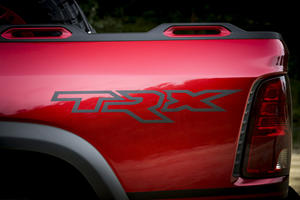 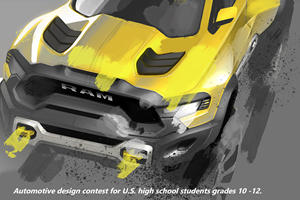 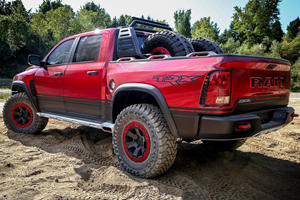 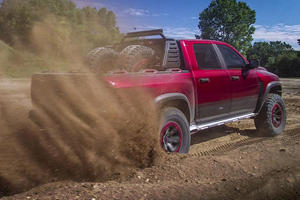