This Lincoln Model Is Now On Its Deathbed

Pour one out for another sedan.

Lincoln just announced a major partnership with Rivian to co-develop an all-new electric luxury SUV. This new model will be built on Rivian's "skateboard" EV platform and feature four electric motors. And while we are definitely excited to see what Rivian and Lincoln are able to produce, Lincoln also shared a bit of sad news. Buried in the partnership announcement, Lincoln confirmed that it is phasing out one of its existing models after 2020.

This new SUV onslaught doesn't come without consequence because the Lincoln MKZ and MKZ Hybrid sedans will officially end production after 2020. Lincoln's press release contained this statement: "As Lincoln adds a new luxury electric vehicle to its lineup, production of the MKZ sedan will end this year in order for the Hermosillo Assembly Plant in Mexico to prepare for production of new Ford vehicles." 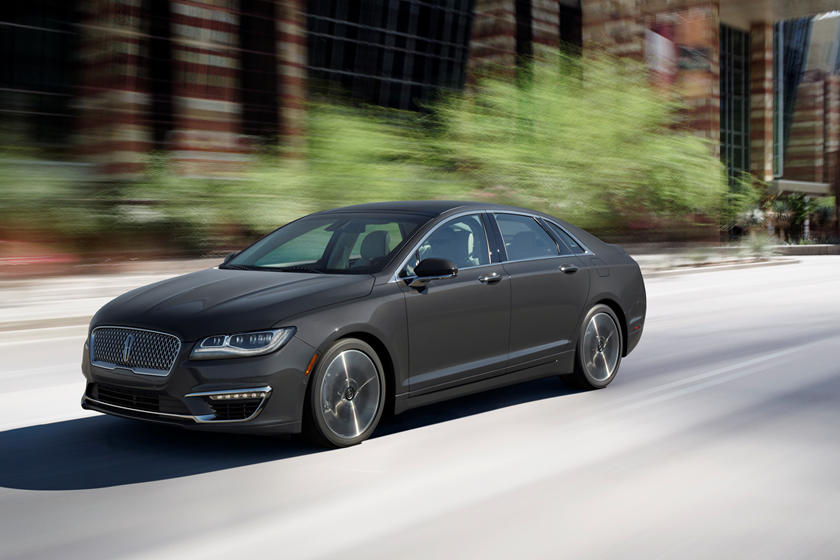 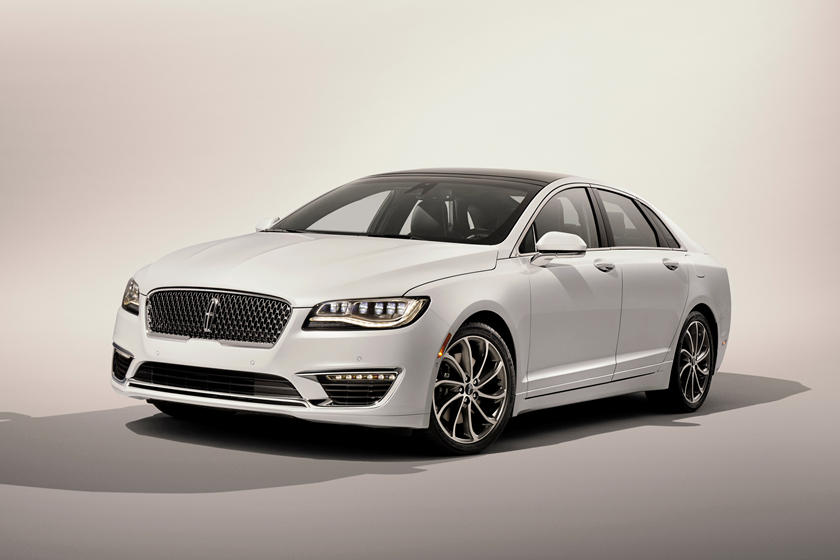 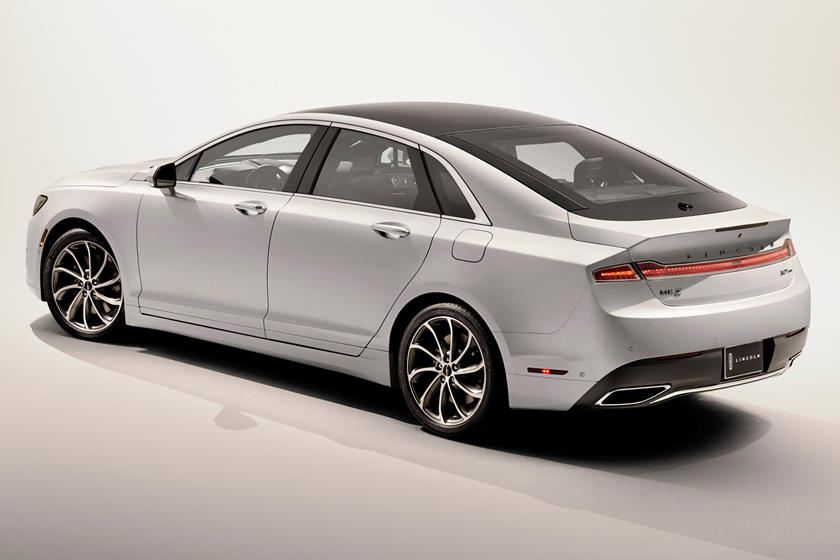 The MKZ first debuted as the Zephyr in 2005 and received a second generation in 2012. It was given a facelift in 2017, creating the familiar Lincoln fascia that the company has now adopted across its lineup. We believe a lot of Lincoln's current success can be traced back to the MKZ, which took the company in a bold new design direction. Sadly, this never amounted to strong sales, which have only declined recently due to the popularity of SUVs.

We reached out to Lincoln for comment on the car's discontinuation and CarBuzz was told the following:

"The MKZ will be on sale through the end of 2020. As consumers shift to SUVs, we feel focusing on our new lineup of SUVs for our customers is best." 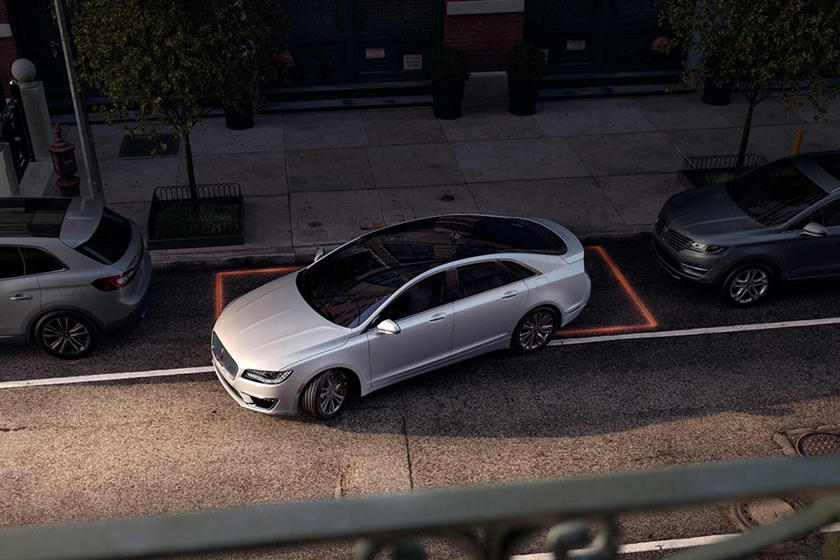 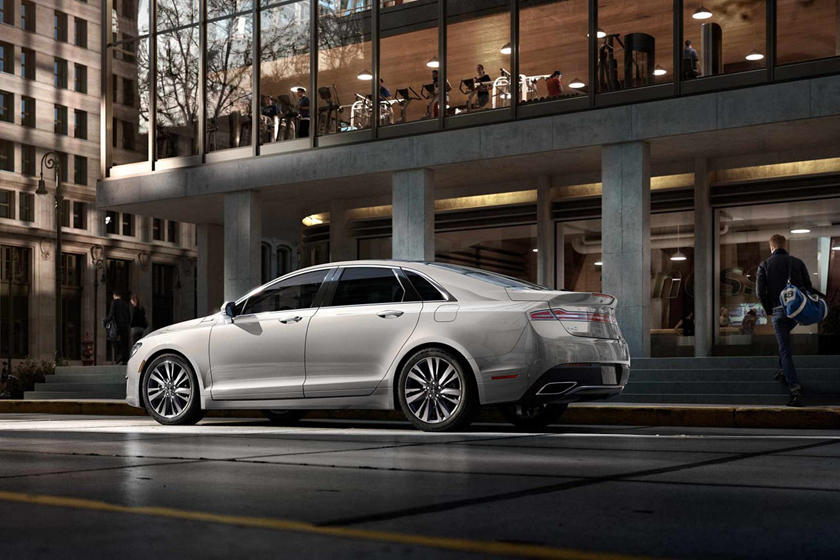 Even offering the MKZ with a 400 horsepower 3.0-liter twin-turbo V6 wasn't enough to get people excited enough to buy one. The Ford Fusion-based luxury sedan sold just 17,725 copies in 2019, being outsold by the Nautilus, Corsair, and Navigator. With Ford opting to discontinue all of its sedan models, it seems like Lincoln will now enter a sedan-free era as well with no replacements on the horizon for the MKZ or Continental. 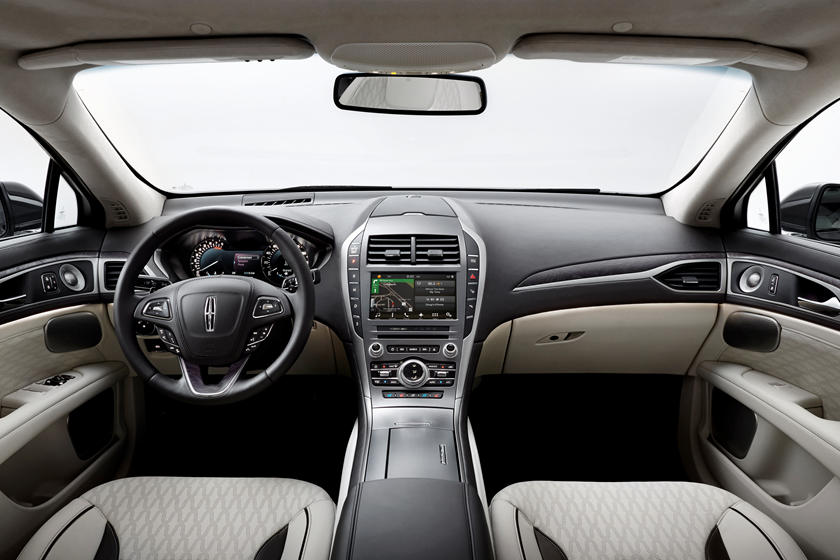 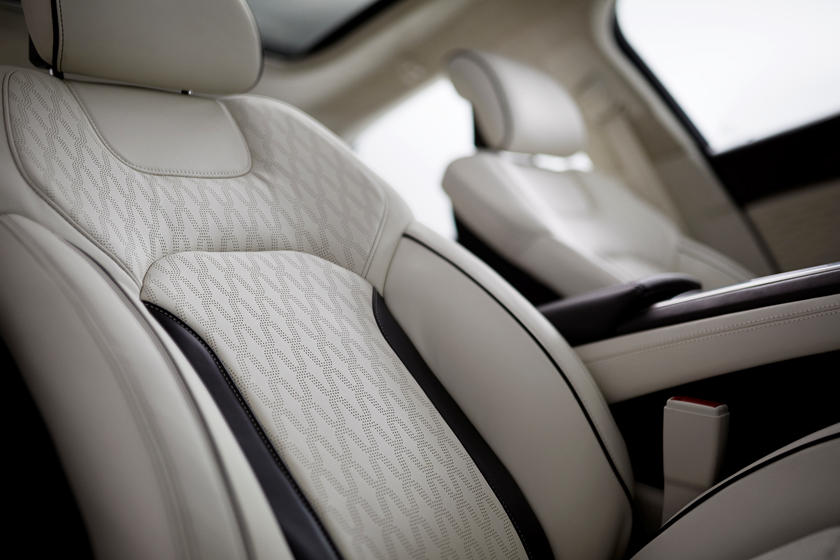 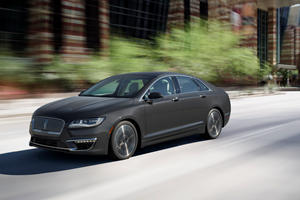 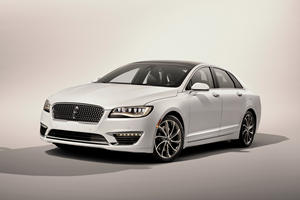 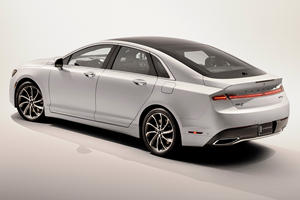 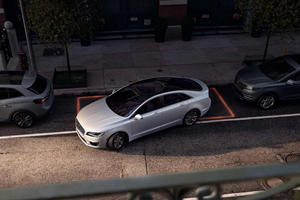 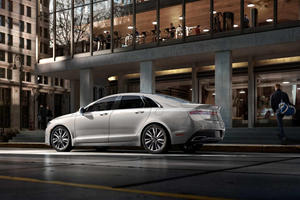 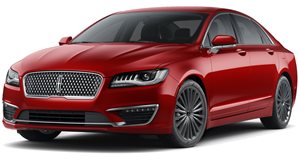 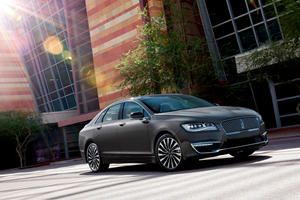 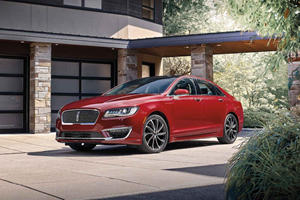