This is sure to be a valuable investment.

The BMW M3 has always been the benchmark in the compact sports sedan segment, but back when the E30 variant first hit the roads in the 80s, there was no Mercedes-AMG C63 to rival it. Mercedes had a different naming convention at the time and its hero was the 190E 2.5-16 Evolution II, the best version of the best sports sedan Merc made and the grandfather of today's C63. The car was introduced, like the M3, to meet homologation rules and only around 500 units were made. So it has heritage. But what is it worth in today's money? A lot, and one has just come up for sale.

Auction house Gooding & Company has one listed under lot 36 on its site, and it's a stunner. Number 105, this model has done only 10,000 kilometers since new, or a little over 6,200 miles. That's roughly just 207 miles per year since it rolled off the line in 1990. This particular model was delivered new to Japan before its current German owners purchased it five years ago, but despite its low mileage, it was sent to the Mercedes-Benz Classic Center in Irvine, California where it was given a thorough once-over to rule out any potential issues that its age may have created.

We've seen variants with higher mileage on sale before, but this one is arguably the closest you can get to a new one without burgling a museum. In the past, this car was regrettably overlooked by enthusiasts and collectors, but those in the know have been quick to point out that this car had some advantages over the M3 and now prices are soaring. This particular model is expected to fetch well over $200,000. At present, the highest bid is $190k, but there's still a little more than a day for you to get your finances in order and place a bid if you want to own this iconic W201. 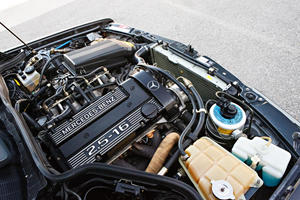 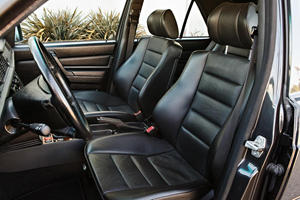 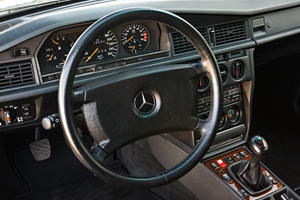 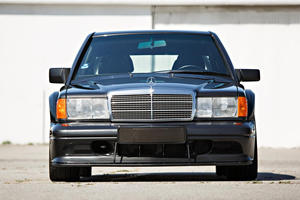 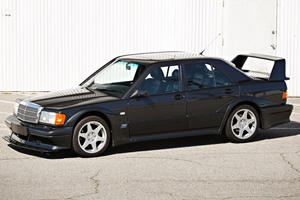