This Rare First-Year Dodge Viper Has Barely Been Driven

With its aggressive design and potent 8.0-liter V10, the Dodge Viper is one of America's most beloved sports cars, so it was a very sad day when the last ever exampled rolled off the production line back in 2017. The Viper's demise is only making used examples more desirable. This 1992 Dodge Viper Roadster RT/10 that's heading to auction, for example, is likely to be one of the most pristine first-generation Vipers you're ever likely to find.

What makes this particular Viper so special is that it's one of only a few hundred first-year models that were produced for the 1992 model year. All 1992 models were painted red to match the color of the concept car that debuted at the 1989 Detroit Auto Show and this example was fitted with a gray interior. 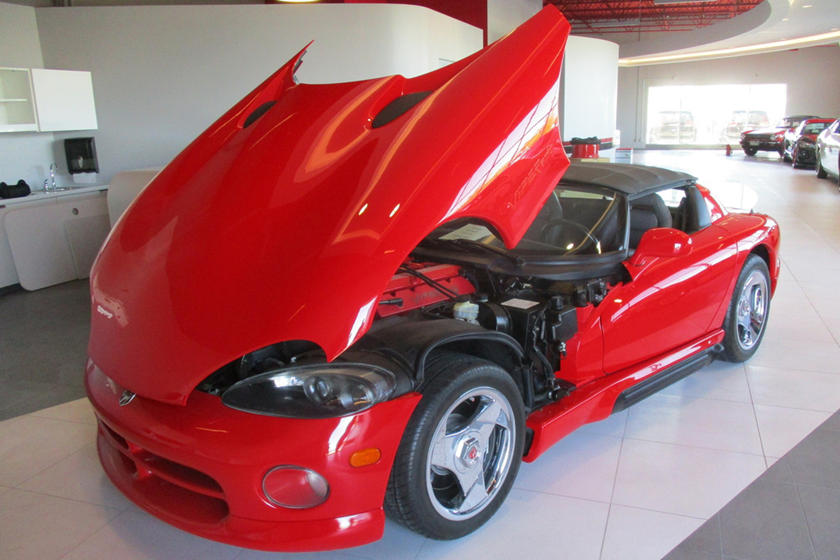 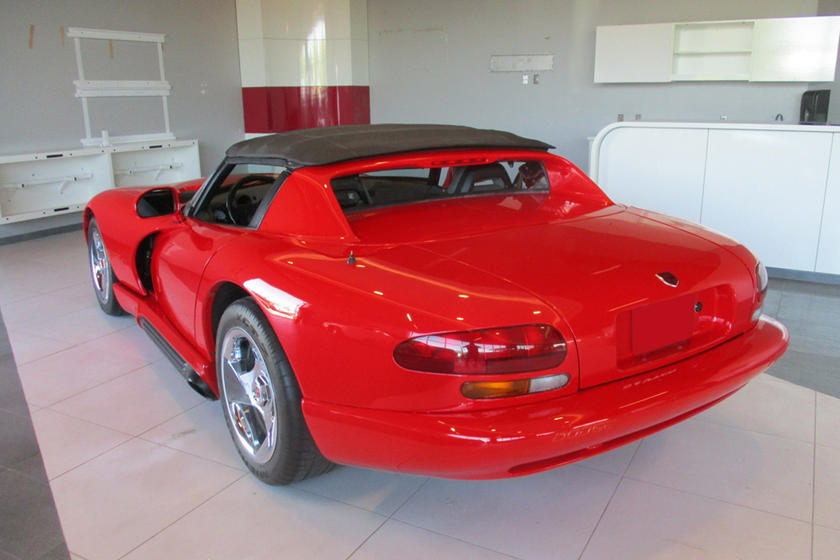 Since it rolled off the production line, this Dodge Viper Roadster RT/10 has clocked up just 333 miles, so it's virtually brand new. Power is provided by an 8.0-liter V10 engine that sends 400 hp and 465 lb-ft of torque to the rear wheels through a six-speed manual transmission. When it was new, 0-62 mph in the Dodge Viper would take 4.4 seconds, which was very impressive for the time.

Opportunities to own first-year examples of the Dodge Viper in such pristine condition don't happen very often, so it could fetch a fortune. Another 1992 Dodge Viper RT-10 with only 34 miles on the clock was also listed on eBay earlier this year with a buy it now price of $99,885. 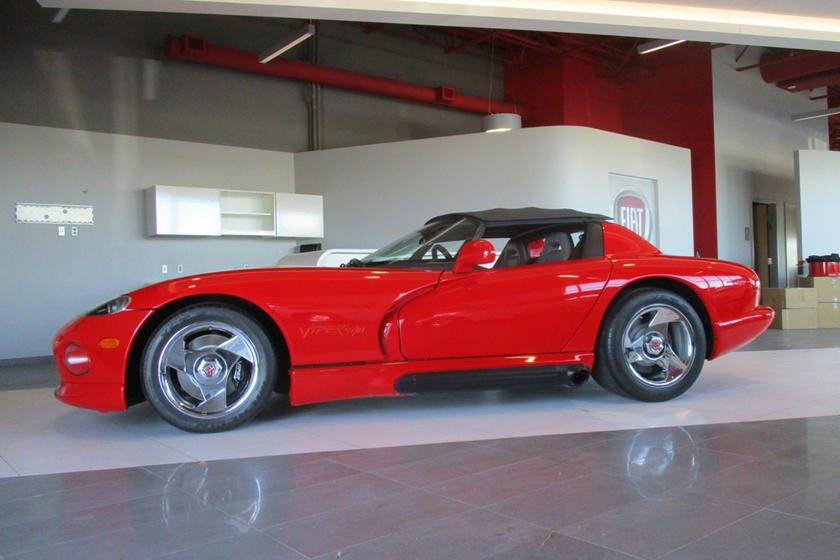 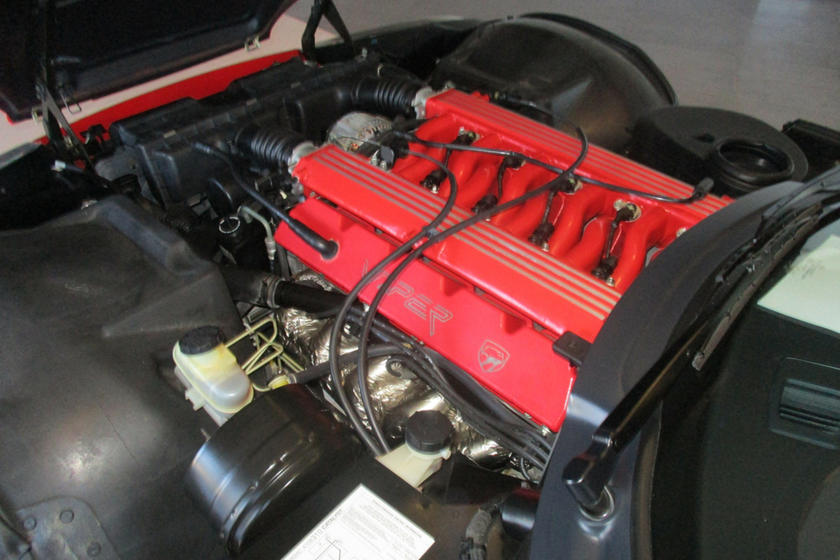 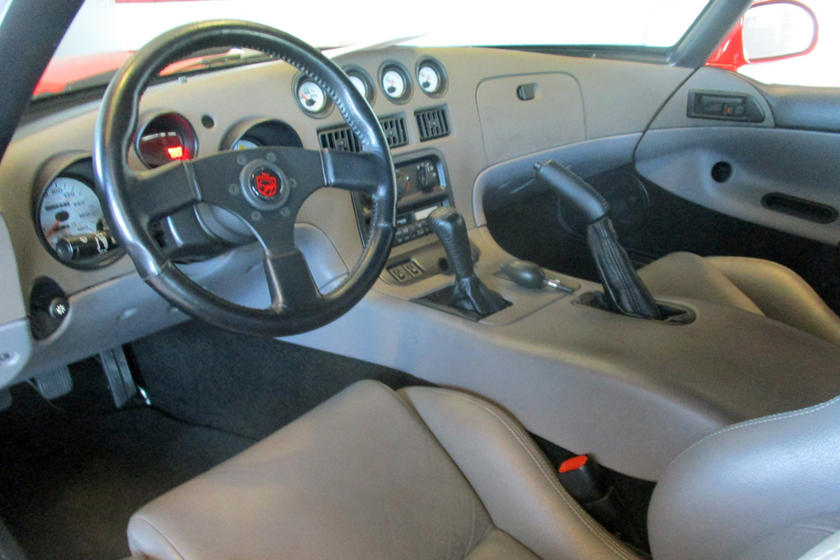 Rumors suggest the Dodge Viper could make a comeback in 2020. It will reportedly retain the old car's iconic shape and launch as a roadster in late 2020.

Under the hood, the original car's 8.0-liter V10 engine will apparently be replaced with a naturally aspirated V8 producing 550 horsepower, while a hardcore version could increase the output to over 700 hp with a second-generation Hellcat V8. We'd love these rumors to be true, but it seems unlikely given the success of the Dodge Challenger SRT Hellcat. 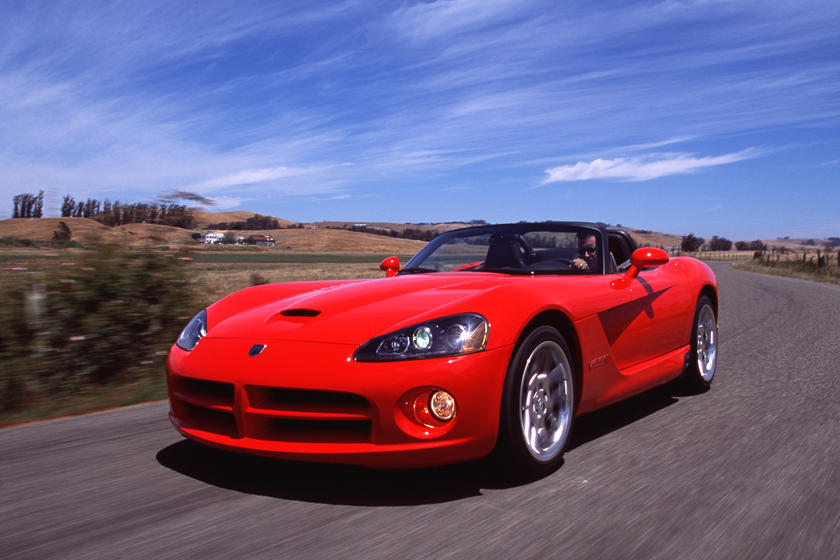 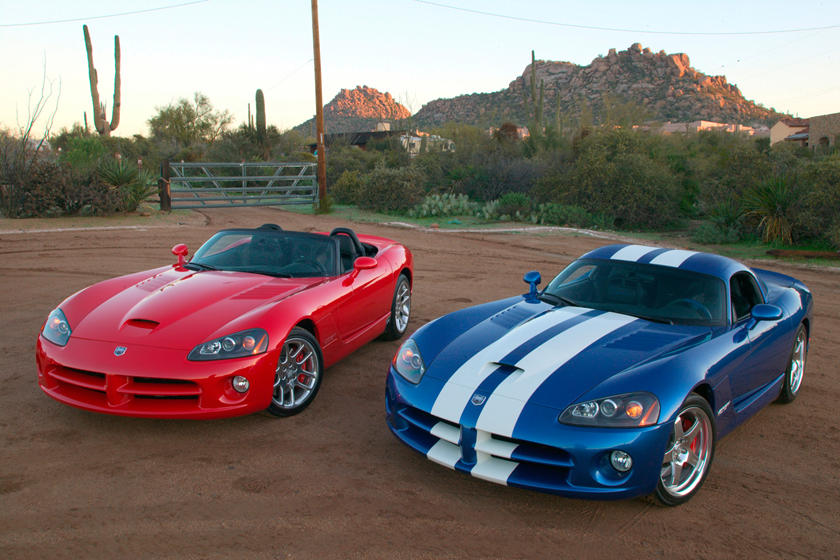 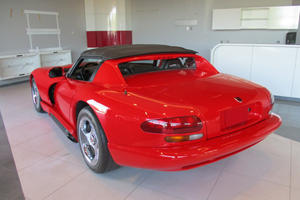 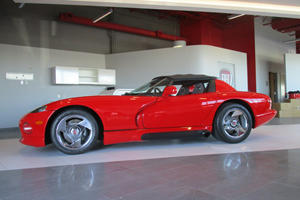 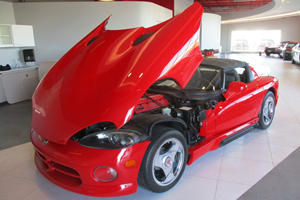 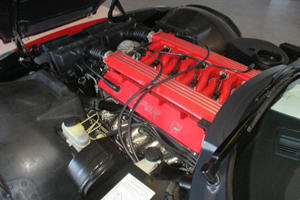 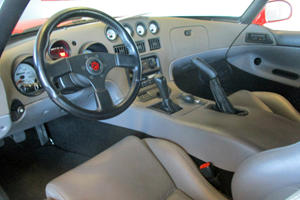 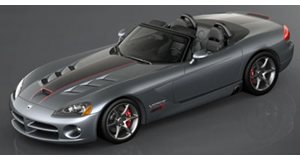