This Rare Mazda RX-7 Rally Car Has Never Been Raced

You're looking at the only original example in existence.

The notorious Group B era spawned some of the most extreme rally cars ever built, like the legendary Audi Quattro Sport, Lancia Delta S4, and Porsche 959. But did you know Mazda built an RX-7 Group B rally car? If not, we wouldn't blame you because it doesn't get a lot of recognition. At the time, manufacturers were required to build 20 examples to meet homologation regulations and compete in the gruelling Group B class. However, fatal accidents led to the Group B class being cancelled after 1987. 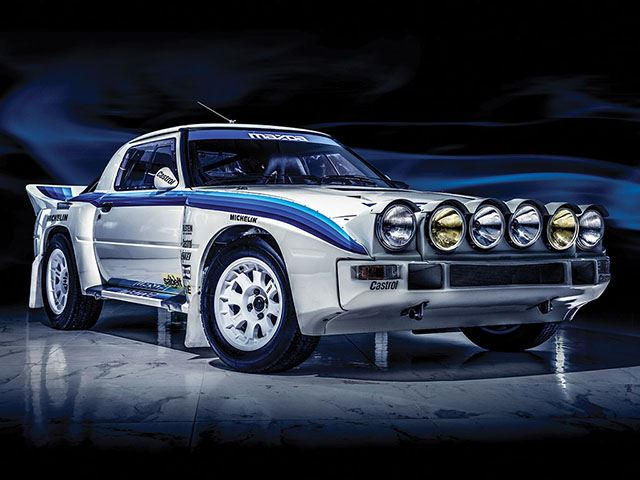 Consequently, Mazda only managed to fully assemble seven RX-7 rally cars, leaving the rest for parts and spares. Mazda still enjoyed some success with its RX-7 rally car after entering it into the championship in 1984, even if it isn't as widely recognized as some of its more successful and more powerful competitors. Its most notable achievement was a third place finish in the 1985 Acropolis Rally driven by Ingvar Carlsson. This rare 1985 example heading to auction next month is particularly special. Not only is it one of only seven cars that were ever built, it's never been raced and is believed to be the only original example in existence.

Under the hood lies a modified version of the same naturally aspirated two-rotor 13B engine found in the road-going RX-7, but this unit has been cranked up to send around 300 horsepower to the rear wheels. After Group B ended in 1987, the car was kept in Belgium at Mazda Racing Team Europe's facility until the early 1990s, where it was acquired by a Swiss Mazda Importer along with a range of RX-7 chassis's and spares. The RX-7 rally car was then displayed in Switzerland for a number of years before it was purchased by a private buyer. Its current owner commissioned a six-month investigative 'light-touch' restoration to ensure that every detail is correct.

As a result, not only is this RX-7 rally car practically fresh out of the factory, it's been restored to its original Works specification. RM Sotheby's hasn't provided an estimate for how much this unused RX-7 rally car will sell for when it goes under the hammer in London next month, but you can bet the final price will be extortionate considering the car's obscurity and pristine condition. 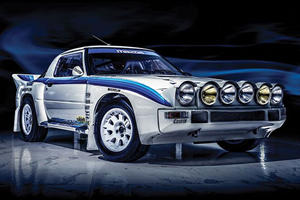 Truck
10 Things You Should Know About The New Nissan Frontier

Sales
Infiniti Will Try Something New To Sell Cars 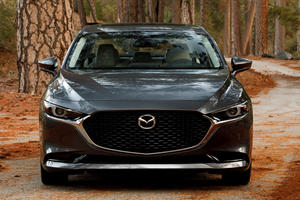 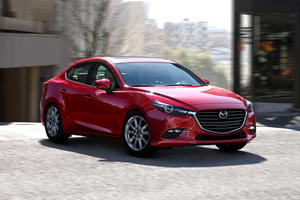