This Vision For A Future Lambo Looks Menacing

We hope the next Raging Bull looks a little like this. Or a lot.

Lamborghini has been known to design some of the most visually exciting supercars ever to grace the road. So it's little surprise that budding designers choose the Raging Bull marque as often as they do to exercise their talents with their own imaginative projects. Like this one, from Italian artist Gaspare Conticelli.

He calls it the SV-719, and we think it deserves a more evocative nameplate in the spirit of legendary handles like the Miura, Diablo, and Reventon. But regardless of what it's called, we think it looks pretty damn good. 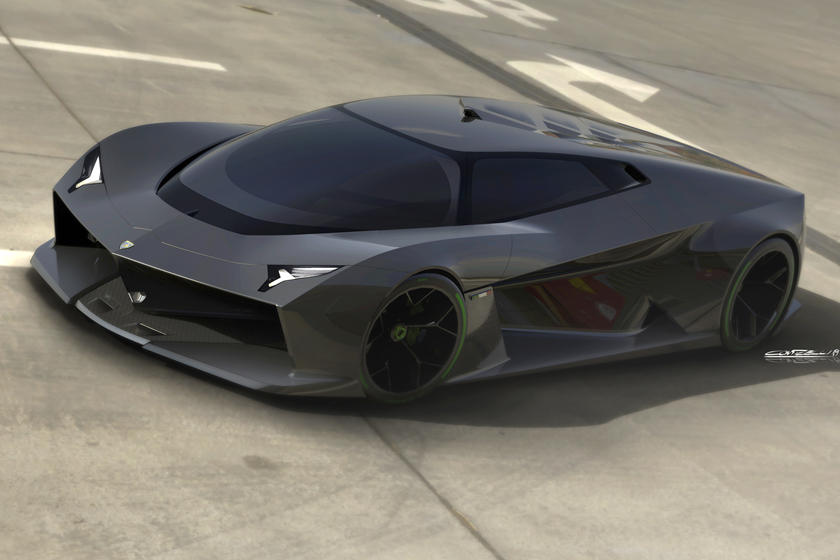 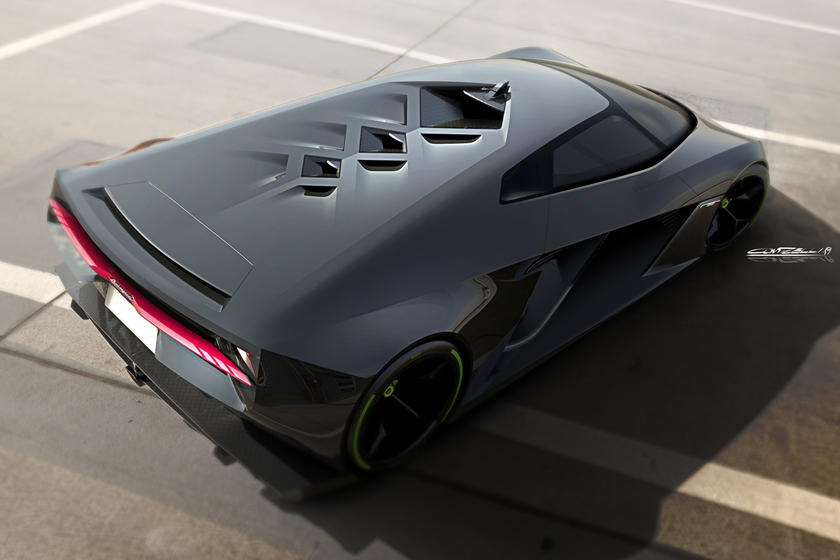 The design, as you can see, applies Lambo's now-signature angular lines and sharp edges to a decidedly more squared-off form, punctuated by deep – very deep – air vents, particularly in the nose and along the flanks. Just what that might do to interior space, we couldn't really say. But as the Aston Martin Valkyrie and Mercedes-AMG One have shown, there's room in a hypercar's shape to include deep air channels around a tightly enveloping cockpit, and we dig how Conticelli has applied the same idea here to this more chiseled shape. 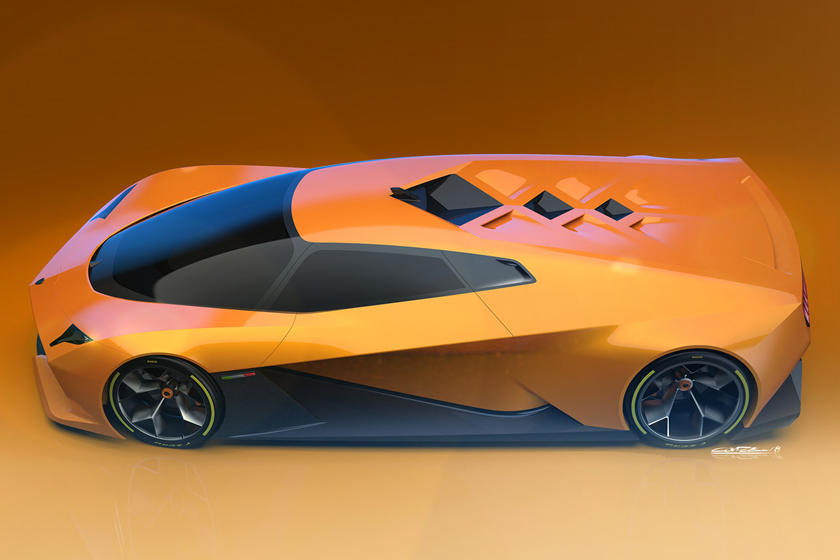 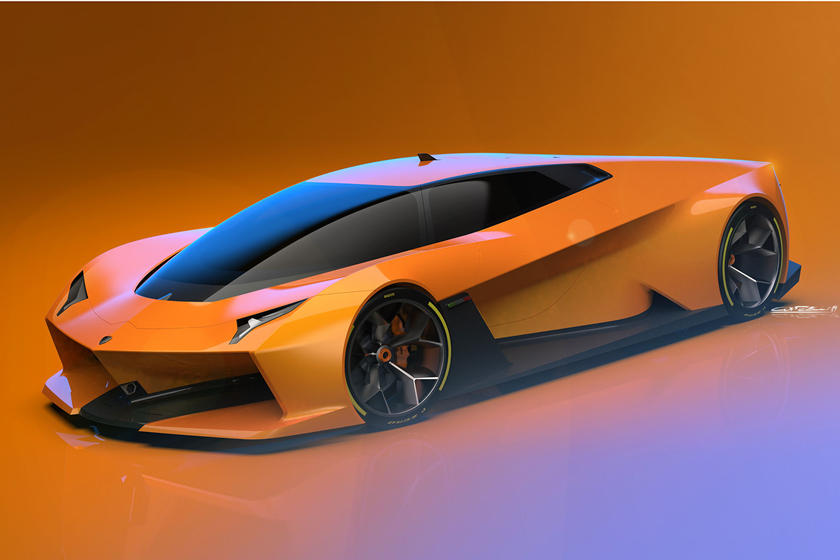 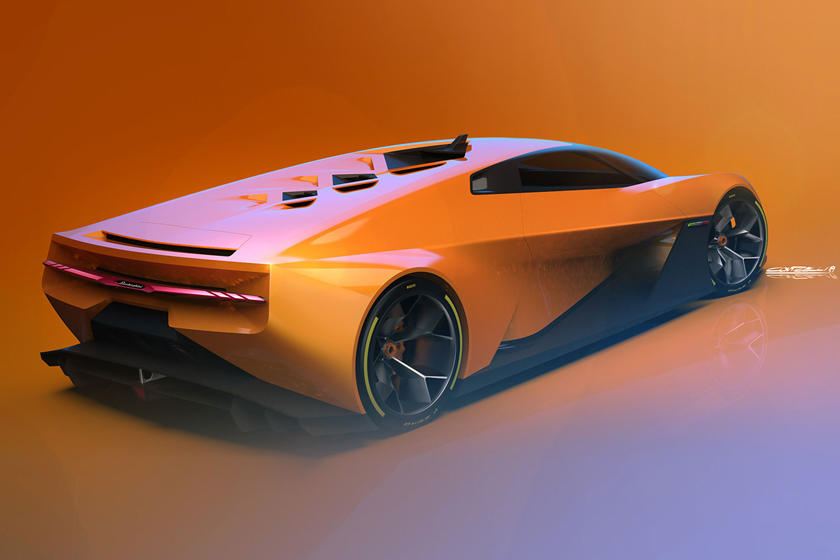 Just what might power such a beast, the designer hasn't said. But given the brand for which it's been envisioned, a screaming, large-displacement V10 or V12 engine driving all four wheels would be a smart bet – likely with some measure of electrification, in this day and age.

We're getting a little ahead of ourselves here, though, because this is an independent design study, not an internal project. But for our part, we hope that whatever they do cook up next at Lamborghini's headquarters on the outskirts of Bologna looks a lot like this. 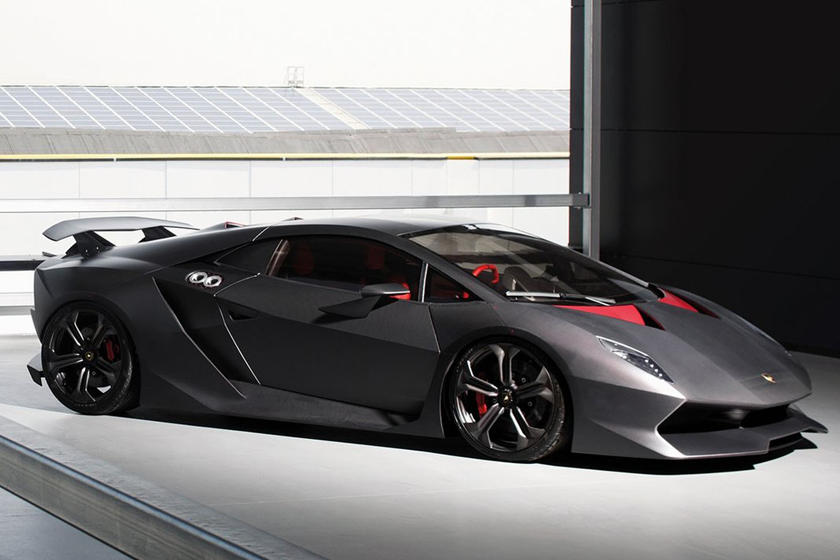 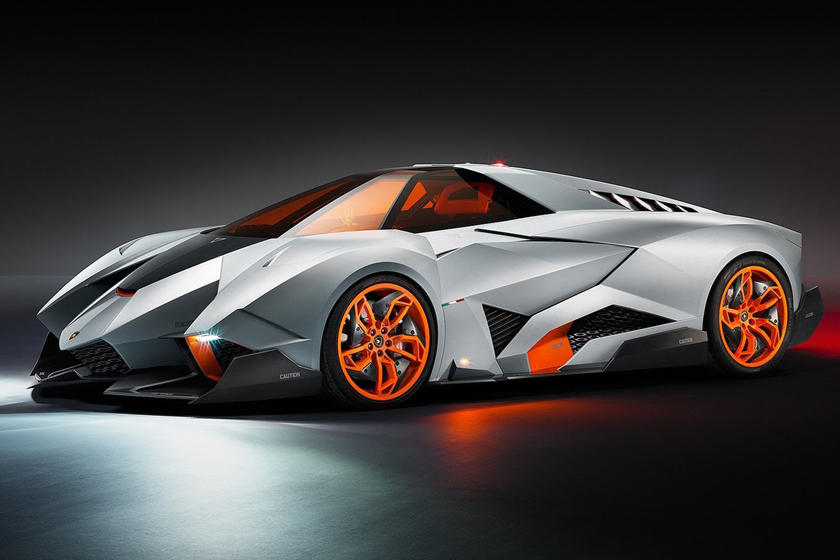 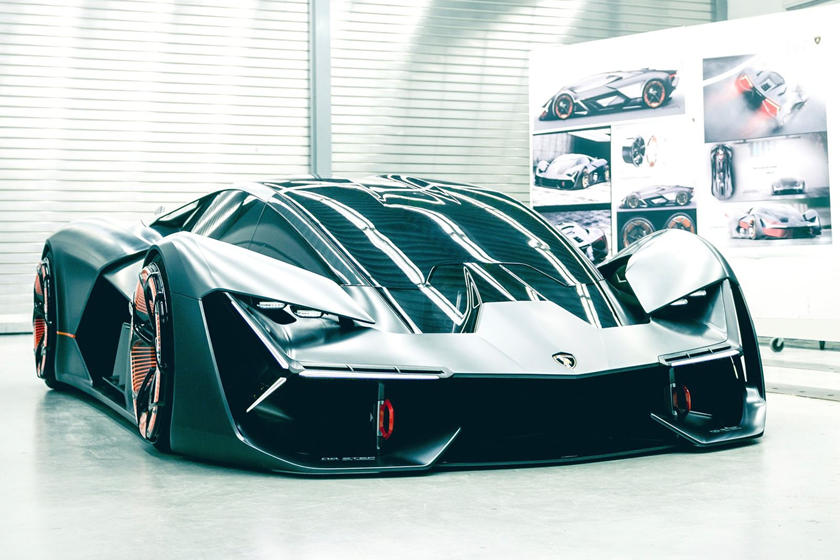 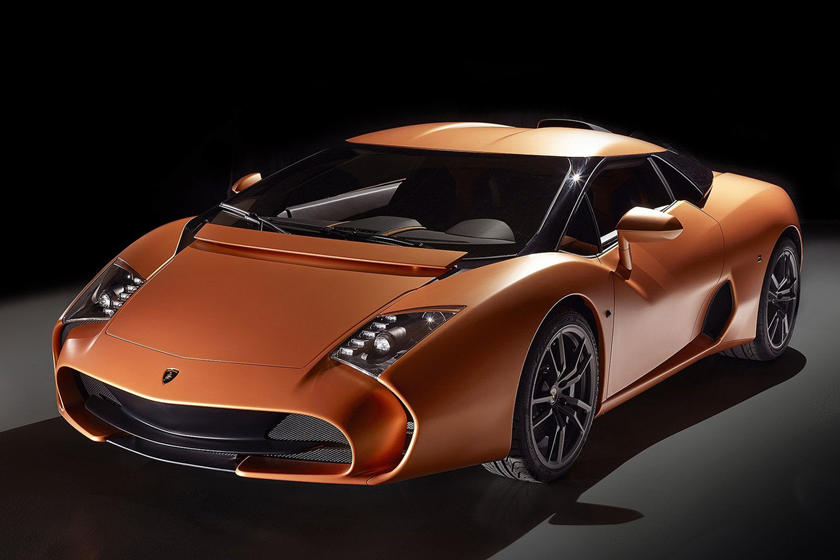 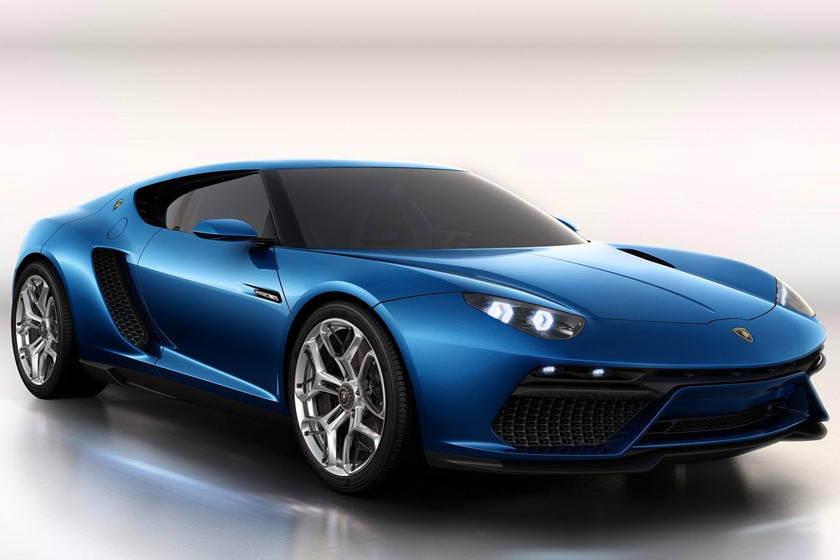 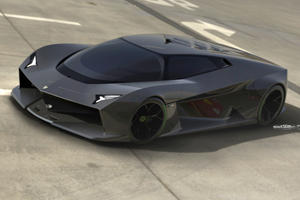 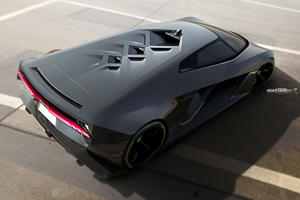 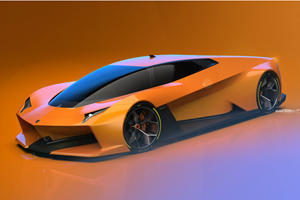 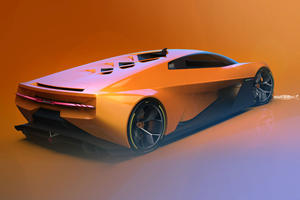 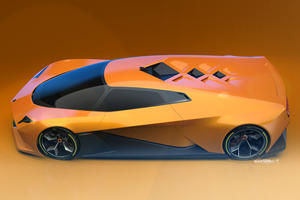