Will start competitive action next year.

Toyota has unveiled the new 2015 Camry race car, which will compete in the NASCAR Sprint Cup Series next season. Incorporating design elements from the new 2015 production Camry, TRD worked with Calty Design to update the 'Gen-6' model introduced back in 2012. The most prominent design change is the aggressive front end and grille, mimicking the production car almost exactly. There's also a sleek new hood, quarter windows and restyled rear end. 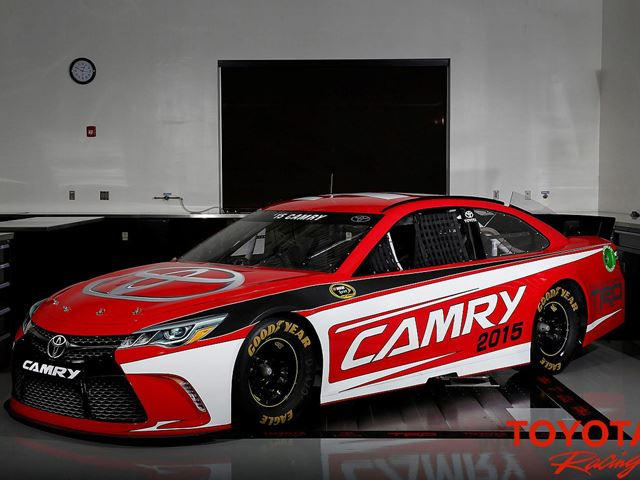 "A lot of hard work has gone into redesigning the 2015 Camry race car for NASCAR competition," said David Wilson, TRD's president and general manager. "It was a challenging process balancing performance and design, but working closely with Calty Design, NASCAR and our race team partners, we were able to develop a race car that looks similar to its production counterpart -- and provide a performance upgrade on the race track." Performance specs are being kept under wraps for now, but the new 2015 Toyota Camry will make its NASCAR Sprint Cup Series debut at Daytona International Speedway during February's 'Speedweeks.' 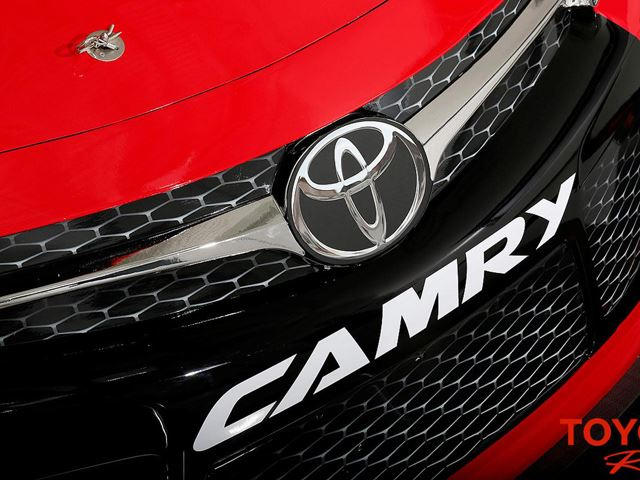 Design
This Is The Mercedes-AMG C63 Black Series We Want 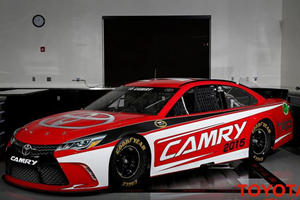 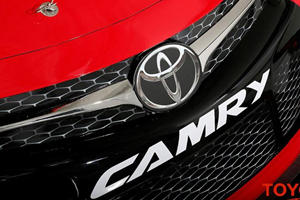 Model Overview
2020 Toyota Camry Review: Something For Everyone