And its big plan could start with the Lexus NX.

Right now, technology is bringing vehicle production to a halt across the globe. The shortage of semiconductor chips worldwide is affecting everyone. This leads to some saying that that the reliance on technology is ruining cars. For example, just look at the quality issues that early reviewers are finding on the new VW GTI.

Money is being spent on technology instead of quality, but despite this, Toyota wants to make cars more disposable and more reliant on it. Okay, that may be an overly cynical view of clever innovations, and if anyone knows how to use technology to make a good product, it's Toyota. So what does the Japanese giant have planned?

Automotive News reports on a Wednesday briefing where Toyota chief product integration officer Keiji Yamamoto said that the automaker wants to have approximately 3,000 employees in software development at Toyota Motor Corp. and its subsidiaries of Woven Planet and Toyota Connected.

Including affiliated suppliers, the entire Toyota Group is targeting the goal of 18,000 software workers, a huge increase from its current workforce. Toyota is doing this to make cars more like smartphones, as it aims to catch up on industry norms like over-the-air (OTA) updates. The first cars from Toyota to offer this feature only arrived in February of this year in the Lexus LS500h and Toyota Mirai hydrogen vehicle.

That trend should begin to change with the Lexus NX, which offers real-time updates of both navigation and media, as well as Predictive Efficient Drive, which can learn your driving habits, predict the route you're going to take, analyze real-time traffic scenarios, and thus optimize the battery's power use and recharging in the hybrid version. Yamamoto says that the system will preview a geofencing technology that Toyota is working on to maximize the efficiency of all its hybrids, especially in city centers.

Furthermore, Toyota is developing a new operating system called Arene that should be available to the market in the next five years. Woven Planet, which handles Toyota's automated driving and AI innovations, is responsible for this project which will allow for "programmable cars". This system is said to be as groundbreaking "as Microsoft Windows and Apple iOS" were for PCs and smartphones. With it, car software will be developed in parallel with hardware, cutting development time, Toyota says.

Thus, life cycles will be reduced and your new Corolla will be obsolete quicker than ever. "The development process, or structure, itself will change," says Yamamoto. "Even without the hardware, the cars or vehicles, we can develop software through simulations. The quality of software will be enhanced, and the software lead time will be shorter. In other words, quality, lead time and efficiency will all fundamentally improve. That is what is expected out of Arene."

On the plus side, cars will feed Toyota information and every new car will be notably improved from the one that came before. So even if new cars will be released at an alarming rate, each of them should be more brilliant than the last. 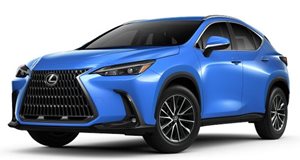 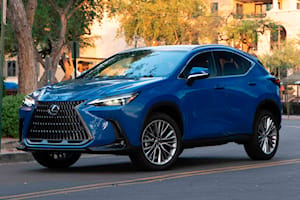 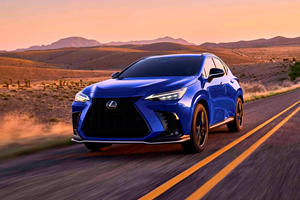 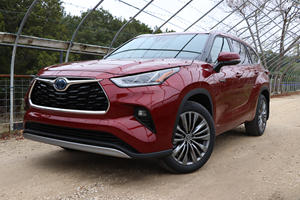 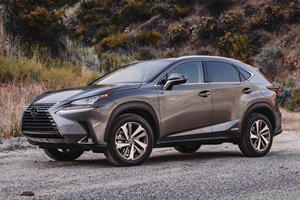 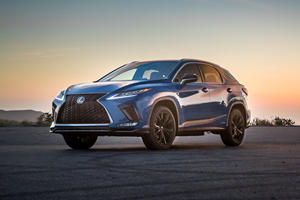