The Supra isn't the only iconic sports car Toyota wants to revive.

It's no secret that Toyota teamed up with BMW to create the new 2020 GR Supra. With its mix of German and Japanese DNA and a BMW-sourced inline-six, some longtime fans argue it isn't a true Supra. In reality, though, the reborn Supra would never have happened without BMW since Toyota couldn't justify building a new inline-six for one model, and sports cars aren't exactly hot sellers right now. It also would have been pushed back until 2021 without BMW's input.

In the future, Toyota could potentially collaborate with another German automaker to revive another sports icon.

With reports claiming that Toyota plans to bring back the MR2, Autoindustriya asked the Supra's Chief Engineer, Chief Engineer Tetsuya Tada, which manufacturer Toyota would like to work with to revive the iconic sports car. His response was rather surprising: "Porsche."

The publication notes, however, that it was difficult to tell if Tetsuya Tada was joking, but it's not out of the question.

As Autoindustriya further points out, Porsche has built some successful mid-engine, rear-wheel-drive models like the Boxster and the Cayman and Tada-san said the Boxster was used to benchmark the Supra during testing. It seems feasible, then that Toyota could be looking for another automaker to partner with for its next sports car revival, but it isn't clear if any discussions have happened yet. We'll have to wait and see if Toyota sees Porsche as a potential partner (and the other way around).

The Toyota MR2 has been out of production since 2007 after being on sale for 23 years. Potentially, the Toyota S-FR concept, shown in 2015, could hint at its design direction, but it hasn't entered production yet. Rumors also suggest the MR2 could return as an all-electric sports car after 2020.

Video
The Ram TRX Has Been Spotted In The Wild! 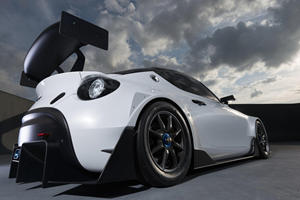 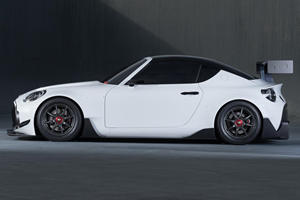 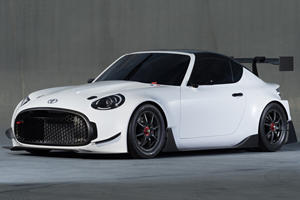 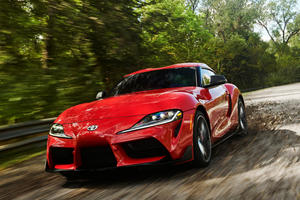 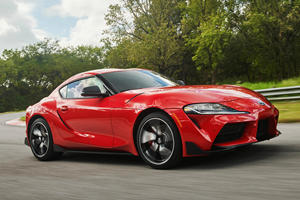