Toyota Supra 3JZ Is Coming To CRUSH The C8 Corvette

Toyota has heard all of your comments. All of the cries for a manual transmission. All of the complaints that it uses a BMW engine instead of a Toyota-built one. Well, those complaints are about to vanish. The 2021 Toyota Supra was recently revealed, offering a new A91 Edition, more power from its BMW-sourced six-cylinder engine, and even a more affordable four-cylinder version. But we had the sneaking suspicion that Toyota was hiding something even more exciting to reveal. Even more exciting than the Supra GT4 racecar.

Following the cancelation of the 2021 Supra media drive due to coronavirus concerns, Toyota has instead decided to announce its latest Supra variant through an online reveal. Expected to arrive as a 2022 model, the Toyota Supra 3JZ Edition is coming and it has only two goals... silence the haters and slay the C8 Corvette. 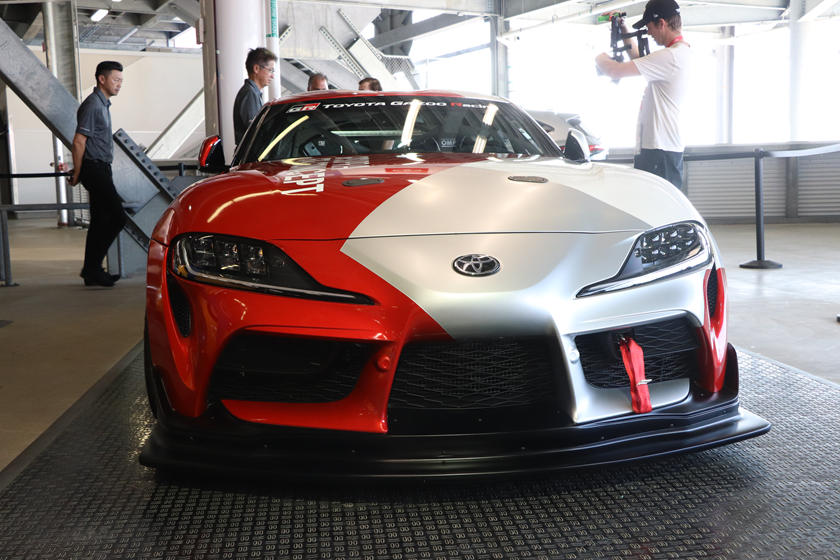 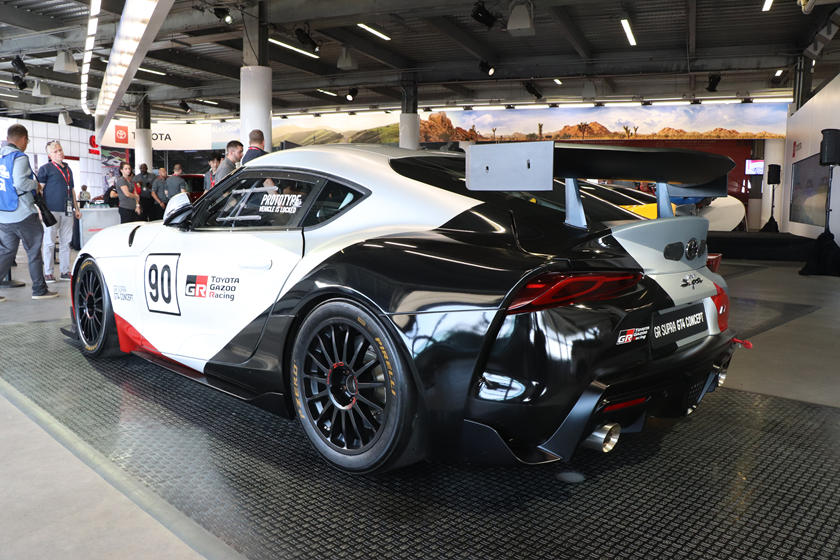 From the moment the fifth-generation Supra was announced, there was a loud minority of people who disapproved of Toyota's decision to use BMW's B58 inline-six engine. Even though the B58 is highly tunable, there were still Supra enthusiasts out there who wanted another Toyota-built inline-size like the fourth-generation model's legendary 2JZ. Today, that dream has become a reality as Toyota has revealed the Supra 3JZ Edition.

Unlike its predecessor, which was a twin-turbo inline-six, the 3JZ will be a V8 with two turbochargers. This could like be the engine from the Supra racecar prototype we spotted undergoing testing. We've already heard how great this engine sounds but now we know how powerful it will be. 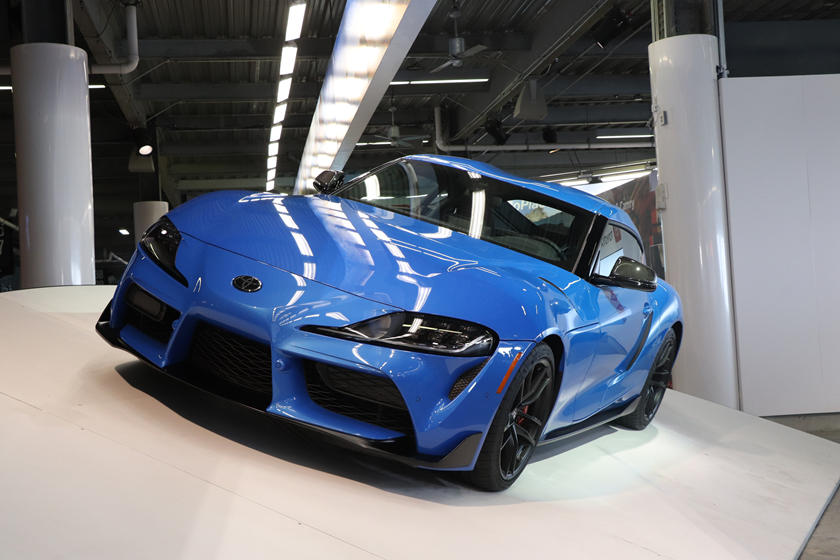 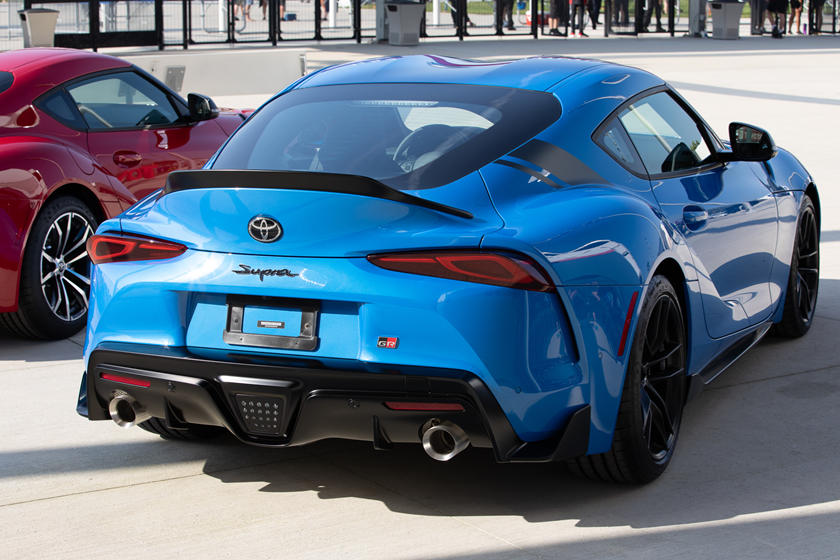 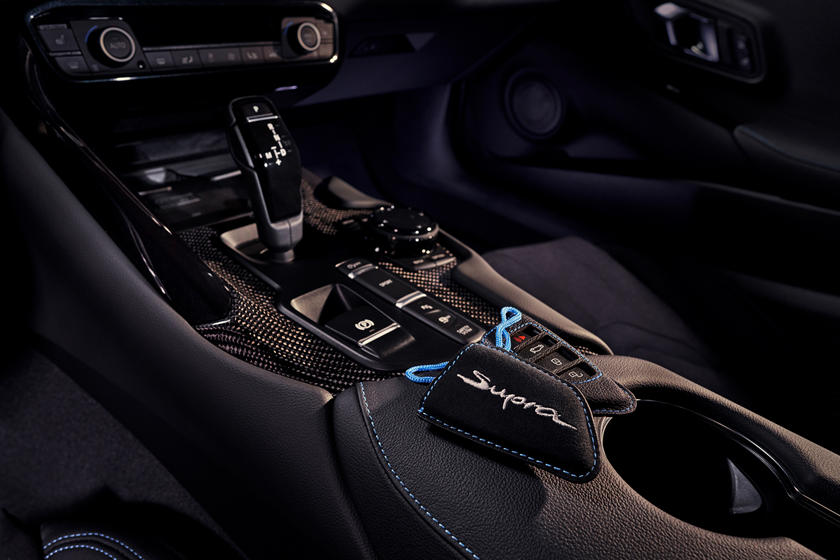 Toyota says the 3JZ displaces 4.0-liters and produces 1,000 horsepower with 840 lb-ft of torque. To put this massive amount of grunt to the ground, the standard car's rear-wheel-drive layout had to be ditched in favor of all-wheel-drive. The result is a 0-60 mph time of just 2.5 seconds, easily besting the C8 Corvette. There may even be a manual transmission variant coming in the near future, but Toyota expects the 0-60 mph time would be above three seconds. Pricing has not been revealed but with more than twice the power of the Supra 3.0, we expect the 3JZ to cost well over $100,000. 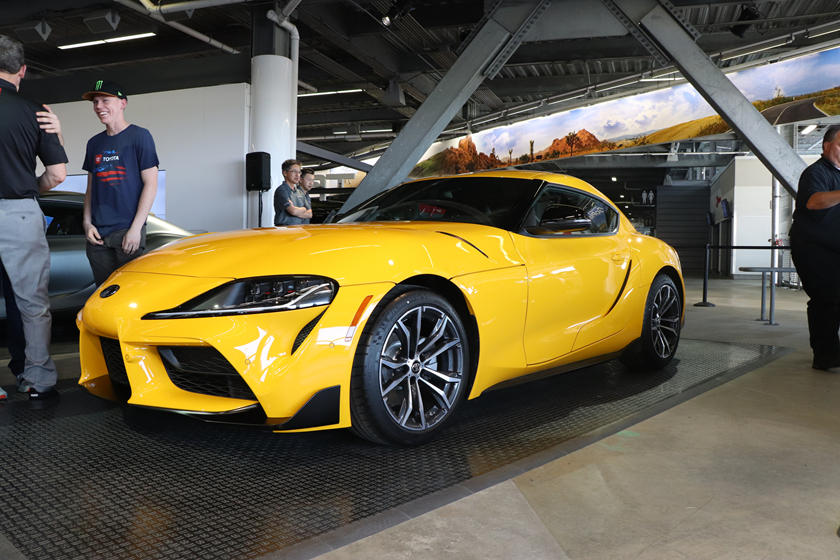 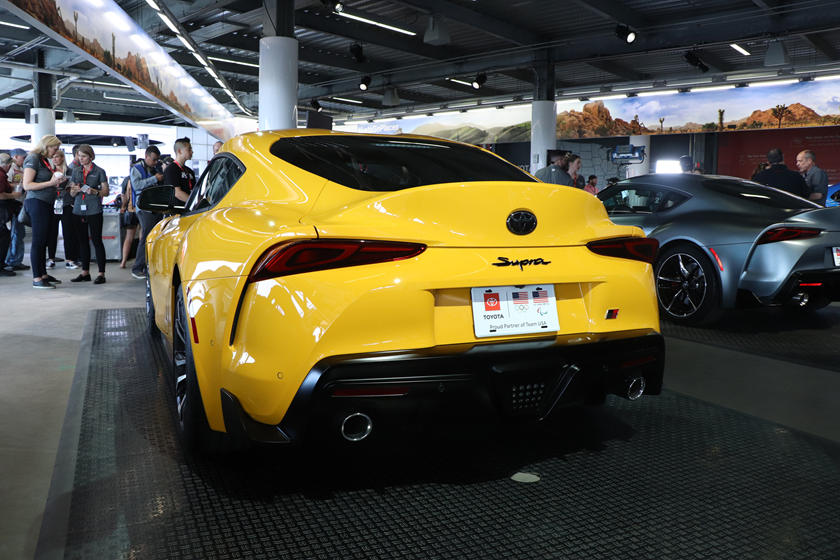 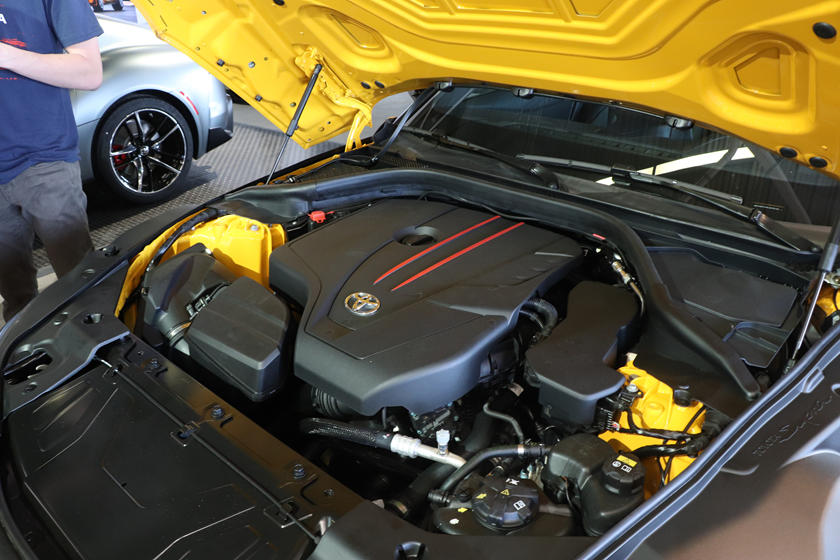 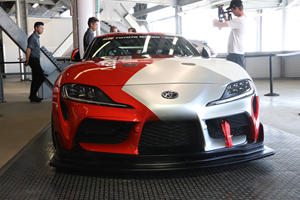 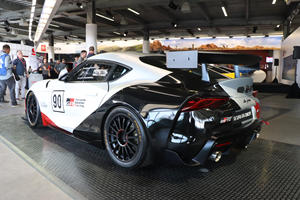 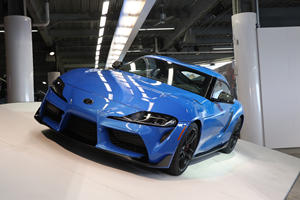 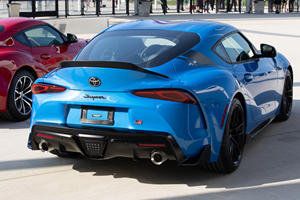 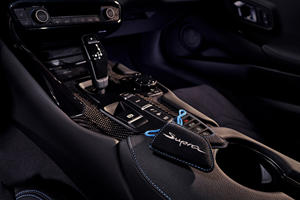