Lexus is making some big changes to its current lineup. The Lexus GS sedan is being discontinued, while the Lexus IS will get a facelift for the 2021 model year. As part of this update, reports claim that North American buyers can look forward to a new IS 500 variant that will pack a naturally aspirated 5.0-liter V8 that will power a new IS 500 variant. 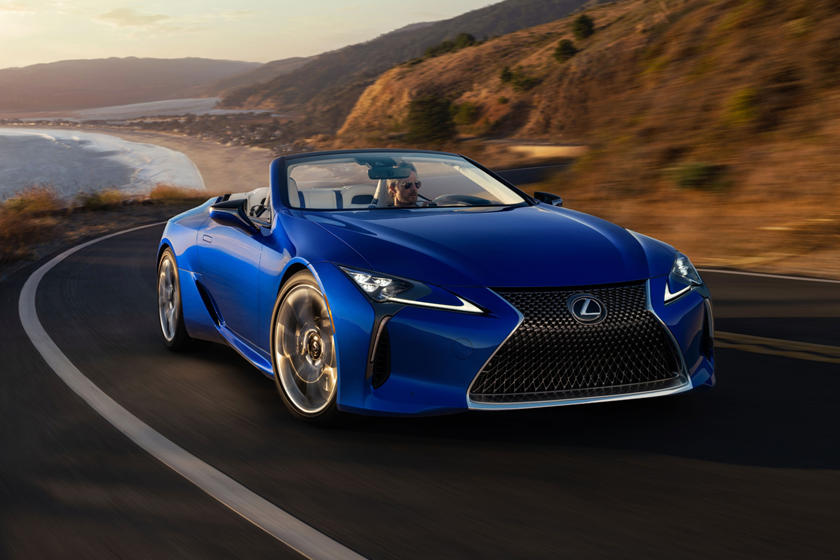 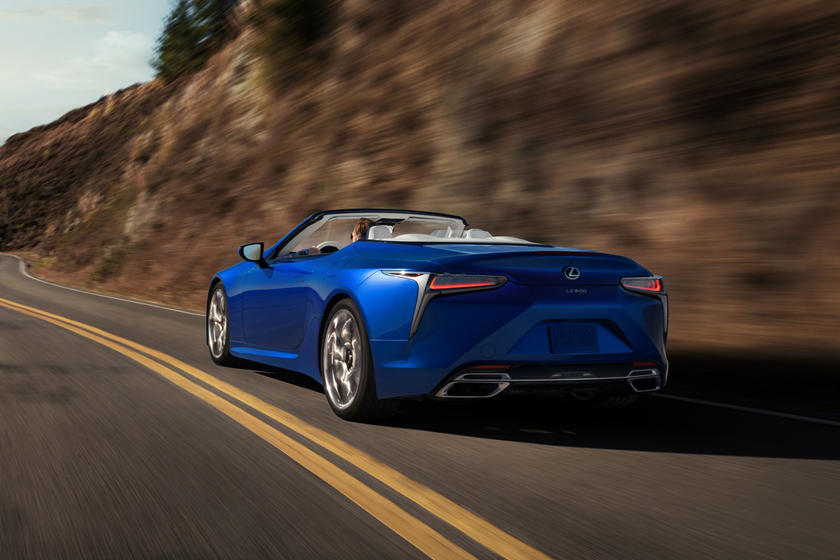 The current Lexus IS, for example, has been on sale since 2013 and looks outdated compared to its more modern competitors like the new BMW 3 Series. "I have no worries about the Toyota lineup, but in the case of Lexus, the cadence is an issue," Ogawa said. "So for this year, the LC convertible is new. Profitwise, it may be OK, but in this sense, the Lexus dealer body wants to see more product sooner."

Ogawa also thinks it's difficult to compete with the company's German luxury car rivals since they use discounts to attract more buyers and have a larger product lineup that gets expanded more frequently. "Aggressive incentives from German brands, in particular, are impacting the market. So we need to change the luxury market, which has been tough for us," he said. 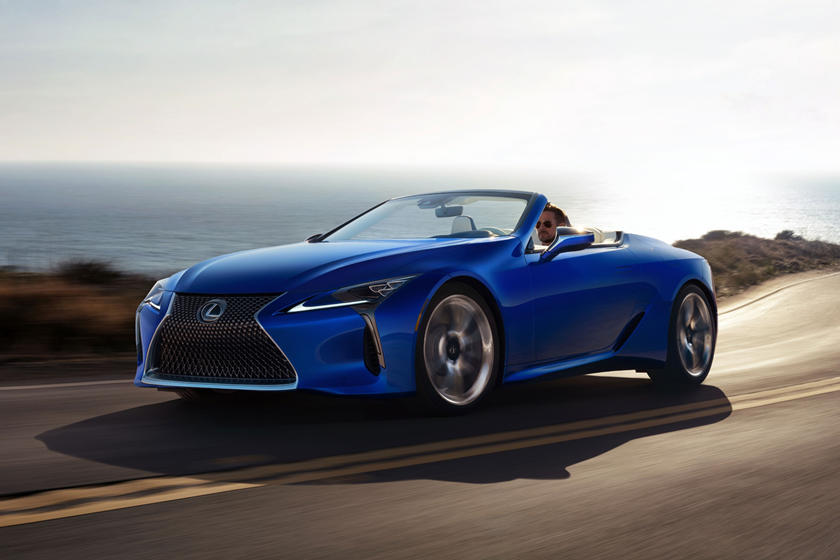 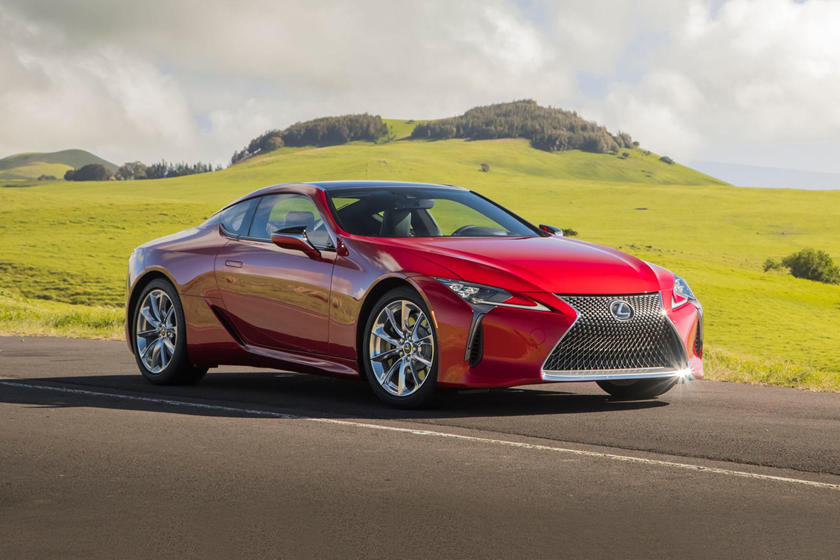 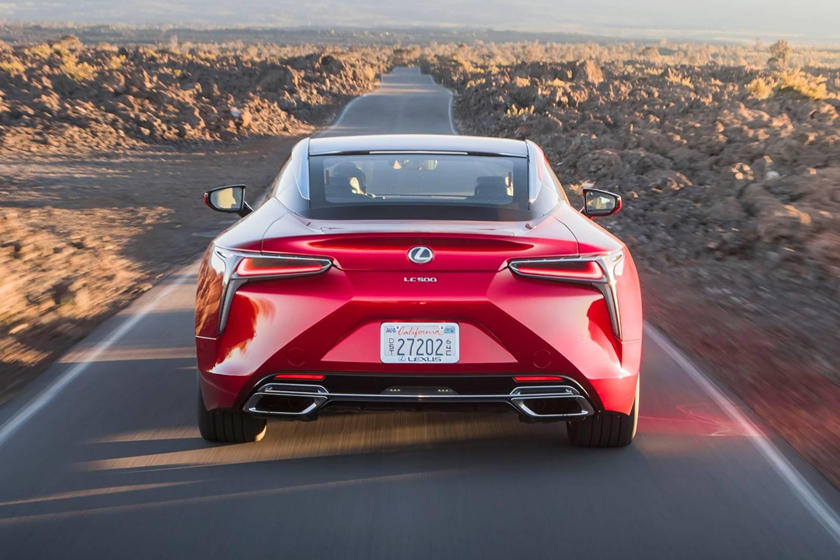 "Customers rely on the quality of our products, but dealers have issues with cadence. I can improve product and cadence because those are in my hands. But I cannot control the market, so that's very difficult, and I don't have the right answer yet for that."

Toyota, on the other hand, is busy developing new versions of the Tacoma, 4Runner, Tundra and Sequoia, and also recently unveiled the new Yaris Cross. In the US, the fate of the Toyota Land Cruiser is still uncertain, however. Dealers still "strongly want the nameplate of Land Cruiser", Ogawa said, "but we have not decided yet. We have some alternatives on how to retain the Land Cruiser nameplate." 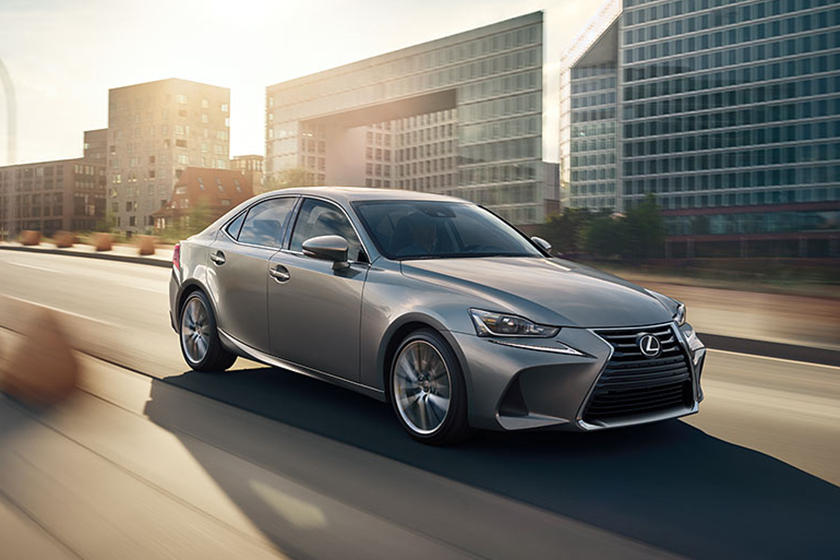 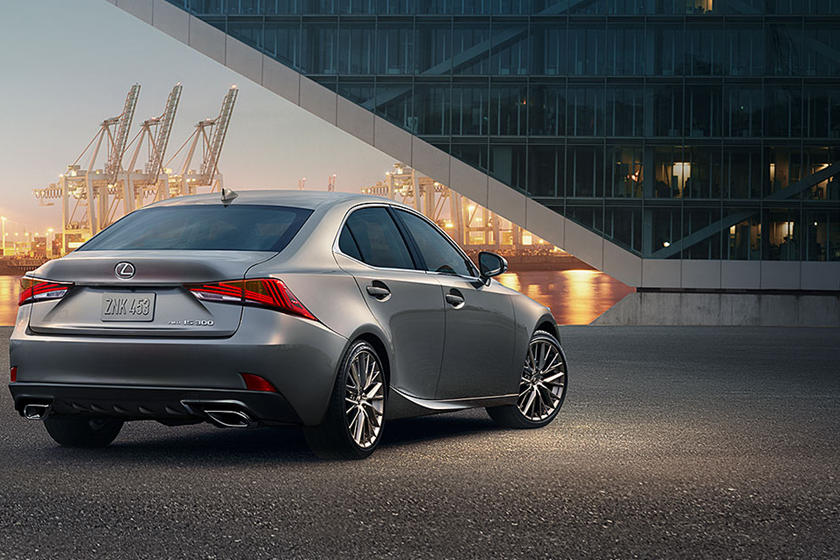 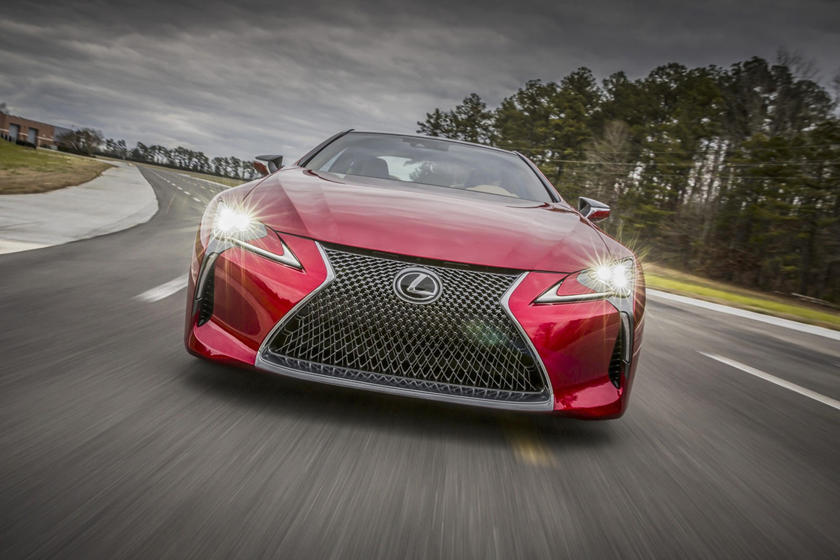 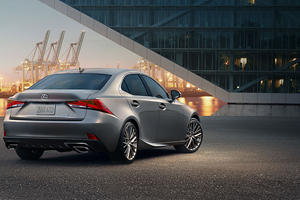 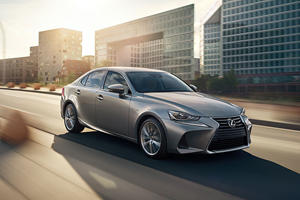 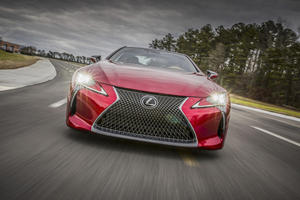 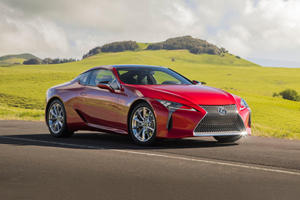 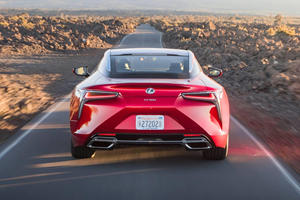