By 2022 Mercedes plans to launch as many as 32 new models including replacements for the new C-Class and SL, as well as new electric EQ models. Of these, one of the most anticipated model debuts is happening this year. Yes, you guessed it - we're talking about the all-new Mercedes-Benz S-Class. We've already seen camouflaged prototypes of Mercedes' new flagship sedan, but now Mercedes has officially confirmed the new S-Class will debut this year.

We don't have a specific date yet, but we're not expecting to see the new S-Class at the 2020 Geneva Motor Show. Instead, the new flagship Mercedes will most likely be unveiled at the 2020 Paris Auto Show in September. 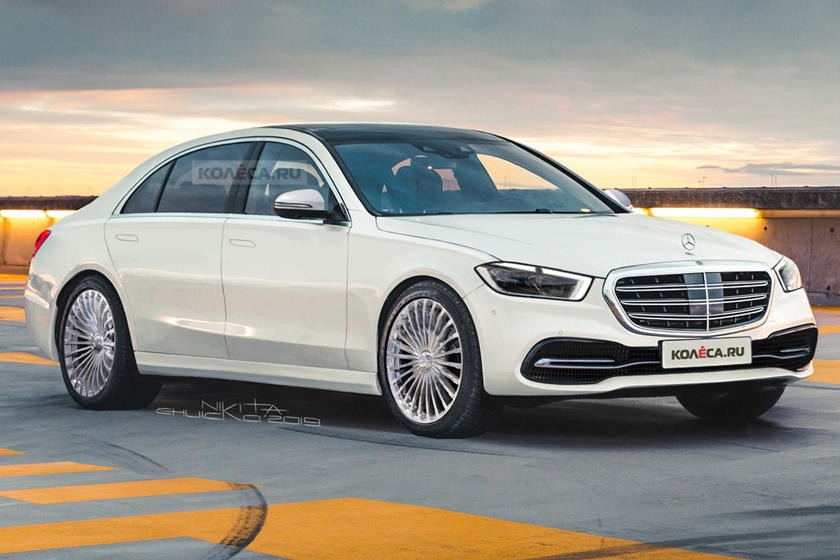 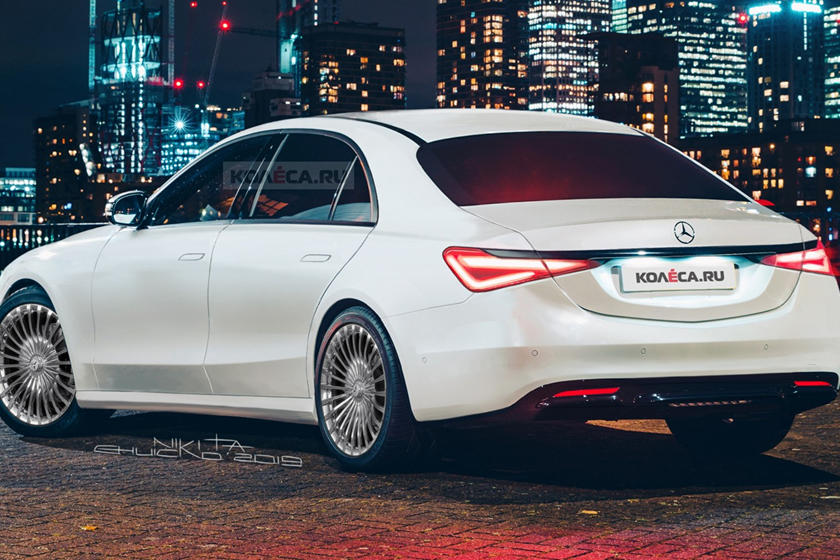 In addition, Mercedes has confirmed the production version of the electric EQA concept will launch in the fall of 2020. Mercedes hasn't revealed any more details about either model, as the announcement was made as part of the automaker's 2019 financial results report.

Spy photos have shown the new S-Class will feature new matrix LED headlights, a larger grille, and fancy pop-out door handles. Inside, the cabin will be updated with a large Tesla-style portrait touchscreen incorporating the latest Mercedes MBUX infotainment, and a fully digital instrument cluster. 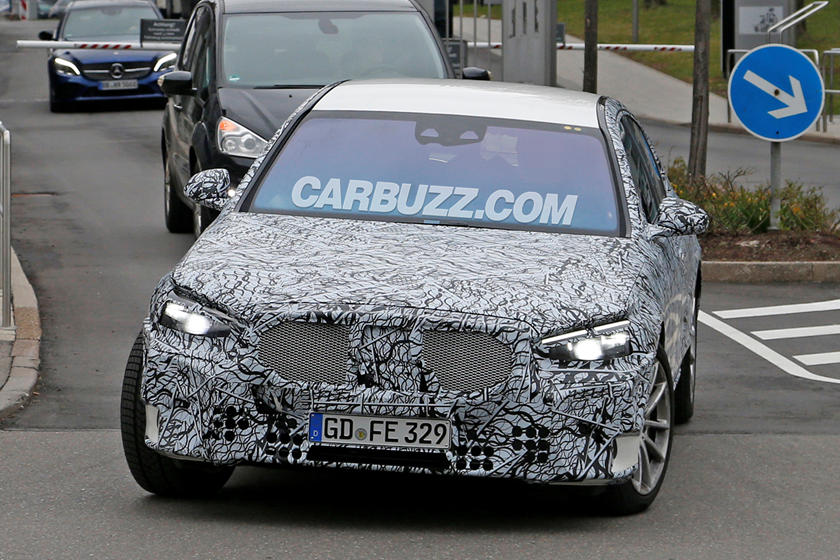 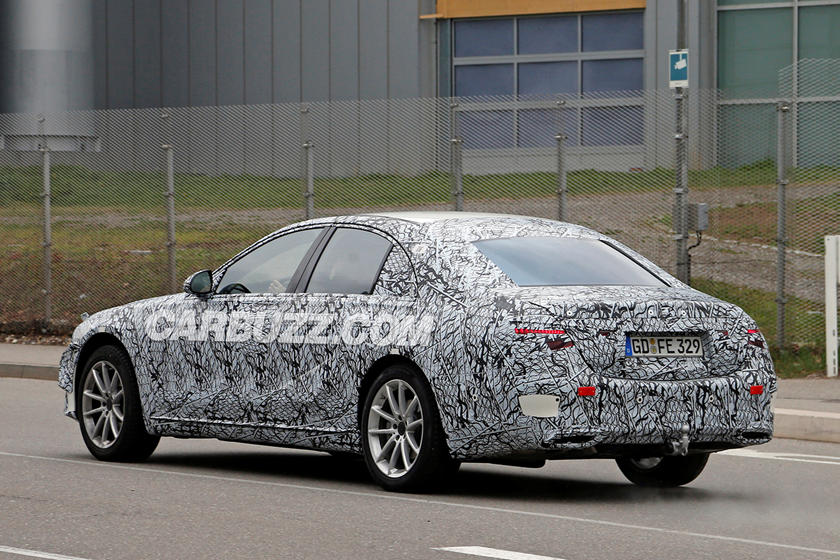 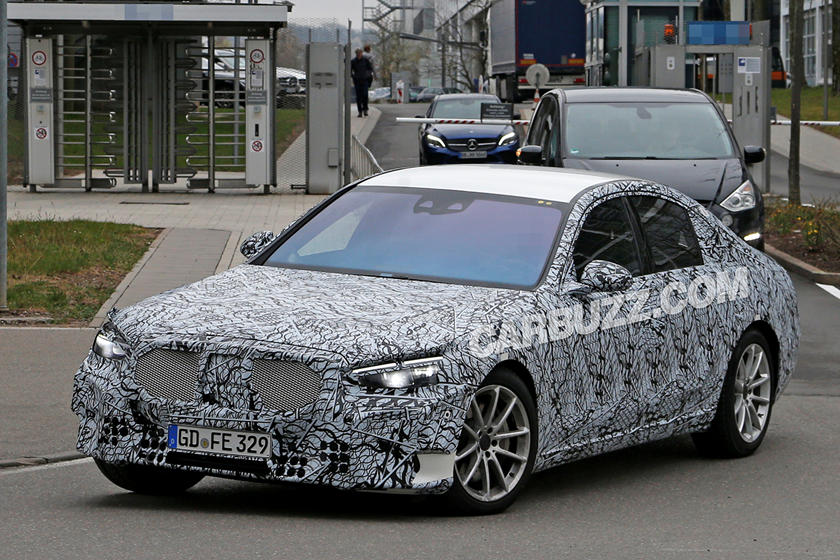 Being the automaker's flagship model, the new S-Class will offer hands-free Level 3 autonomous driving technology. Mercedes' V12 powerplant will also return, though it isn't clear if it's being reserved for the posh Maybach version of the next-generation S-Class.

The Mercedes EQA, on the other hand, will act as a new entry-level electric SUV positioned below the EQC and will be based on the second-generation GLA. It's expected to pack a 60-kWh lithium-ion battery offering a range of 249 miles on a single charge. In the EQA Concept, two electric motors produce a combined 268 horsepower and 369 lb-ft of torque, enabling the electric crossover to hit 0-62 mph in five seconds. 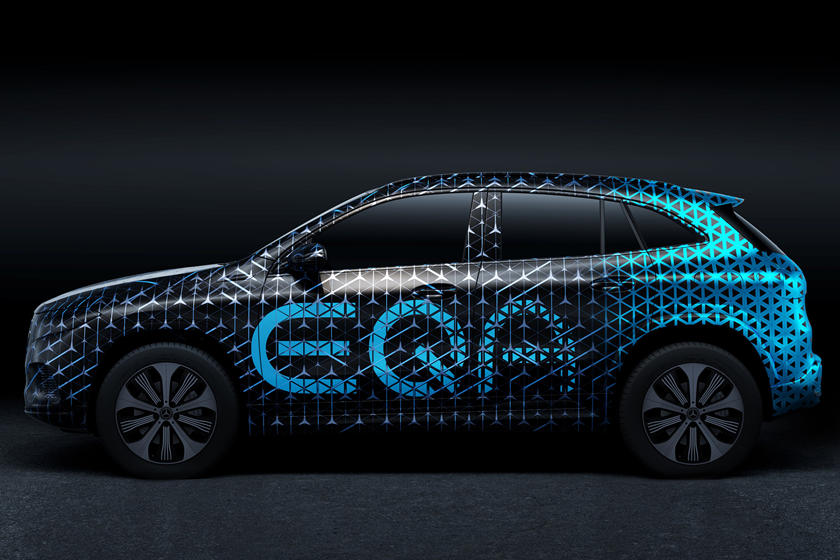 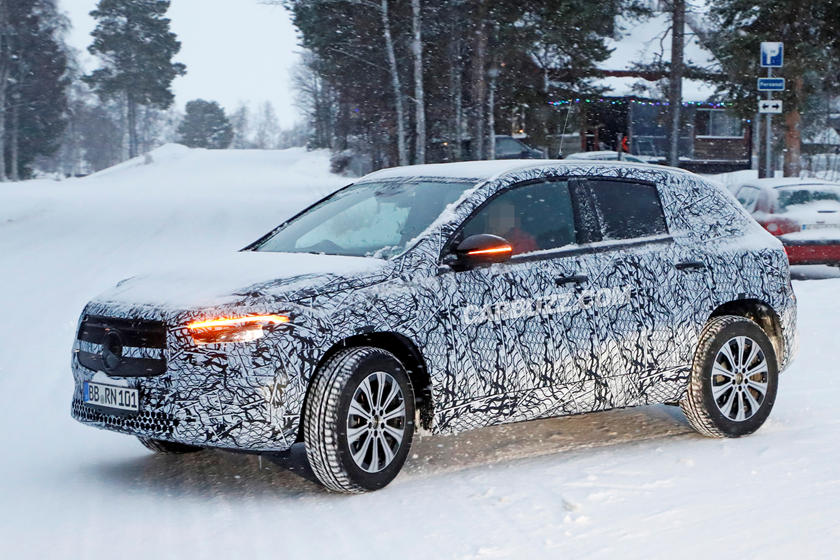 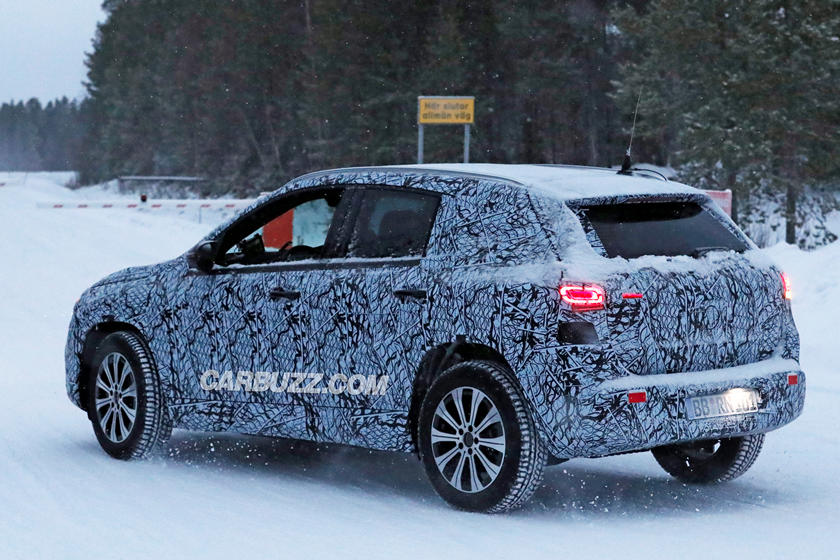 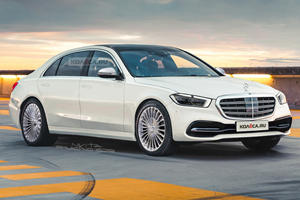 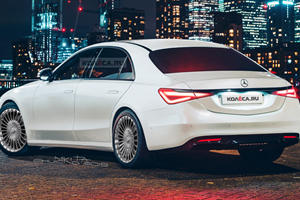 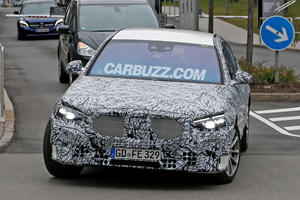 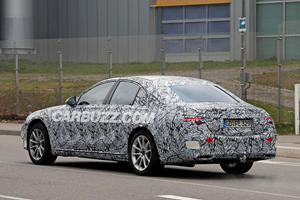 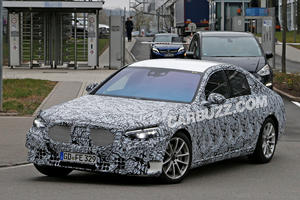