Gordon Murray's T.50 is analog supercar of our dreams.

This past June, Gordon Murray, the legendary automotive designer who penned the equally legendary McLaren F1, made a major announcement: he and his company will launch the ultimate analog supercar, called the T.50. In Murray's own words, the T.50 is "the purest, lightest, and most driver-focused supercar ever." Production will be limited to only 100 examples, and yes, some will make their way to customers in the US.

Gordon Murray Automotive has just announced that the Canepa Group, who has already played a vital role in this project's development from the beginning, has been selected as North America's exclusive T.50 representative. California-based Canepa is already well-known in the car collecting world for its sales, restoration, and motorsports. The Canepa Group will, therefore, be in charge of T.50 customer support from beginning to end. This includes sales, importation, service and maintenance, and warranty. 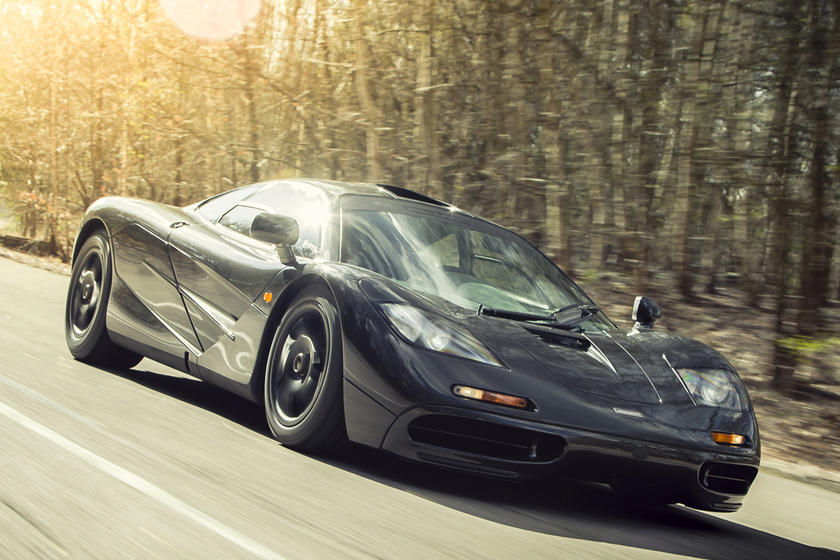 "Cars are meant to be driven, and this may be one of the most exciting road cars ever designed. I am both honored and excited to be a part of this amazing project," said Bruce Canepa.

The T.50 will come powered by a Cosworth-developed naturally aspirated 3.9-liter V12 with 650 horsepower and 332 lb-ft of torque that redlines to 12,100 rpm. Power goes to the rear wheels through an H-pattern six-speed manual transmission. Also like the McLaren F1, it will feature a centrally-mounted driver's seat, roof-fed ram induction, and an "unmatched" power-to-weight ratio. All told, it'll weigh 2,160 pounds, which is less than today's Mazda MX-5 Miata. 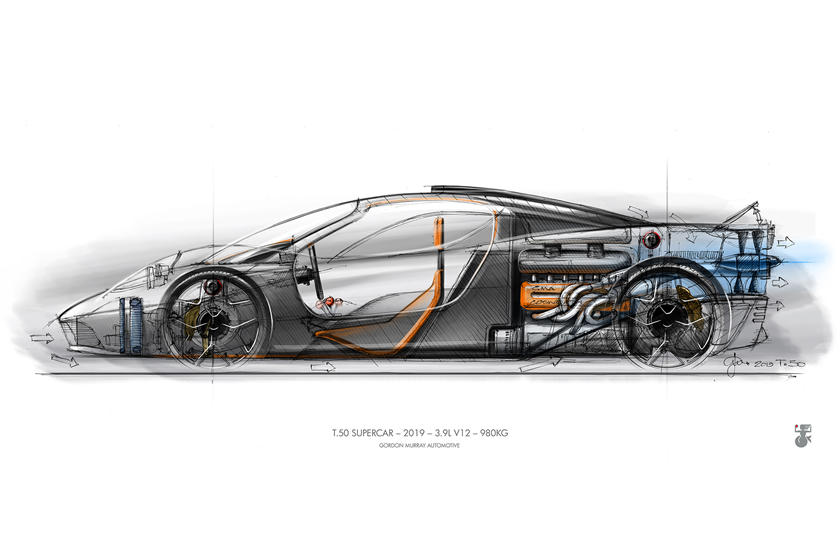 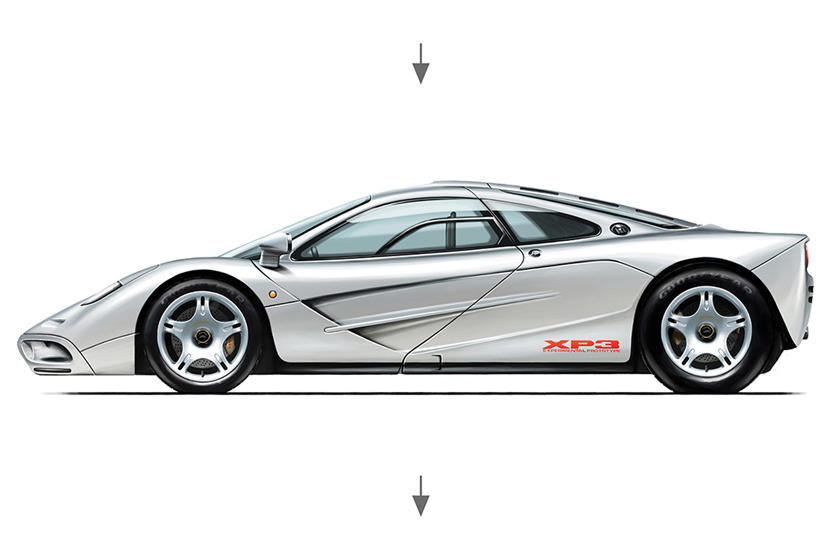 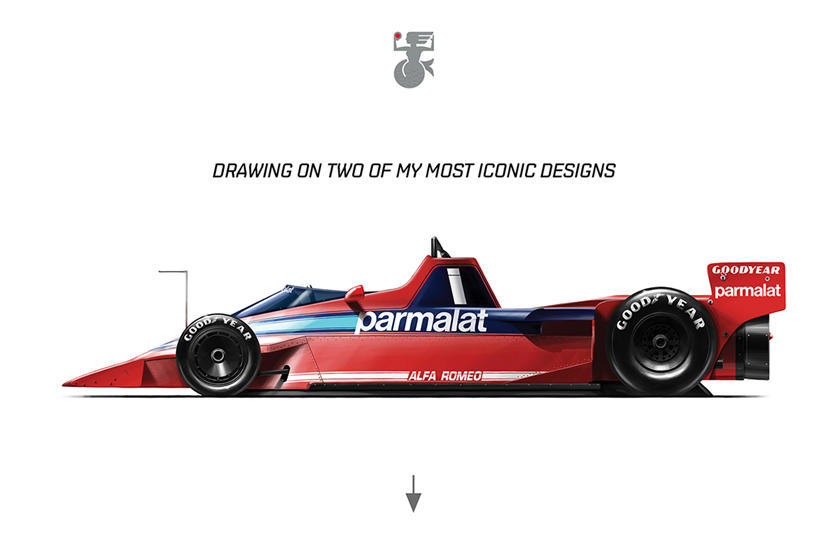 "I have absolutely no interest in chasing records for top speed or acceleration," Gordon Murray stated earlier. "Our focus is instead on delivering the purest, most rewarding driving experience of any supercar ever built – but, rest assured, it will be quick."

In case you're wondering, the T.50 will very much be an everyday supercar capable of GT-style driving with plenty of interior space for three passengers, including the driver, and their luggage. The price? Try around $2.54 million a pop. Built entirely in the UK, expect the T.50 to arrive to the party in early 2022. No word yet when US deliveries will commence. 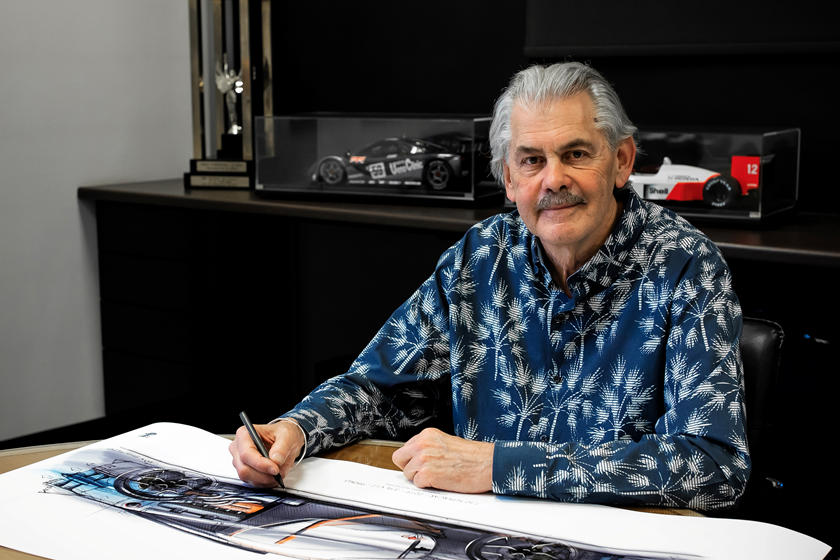 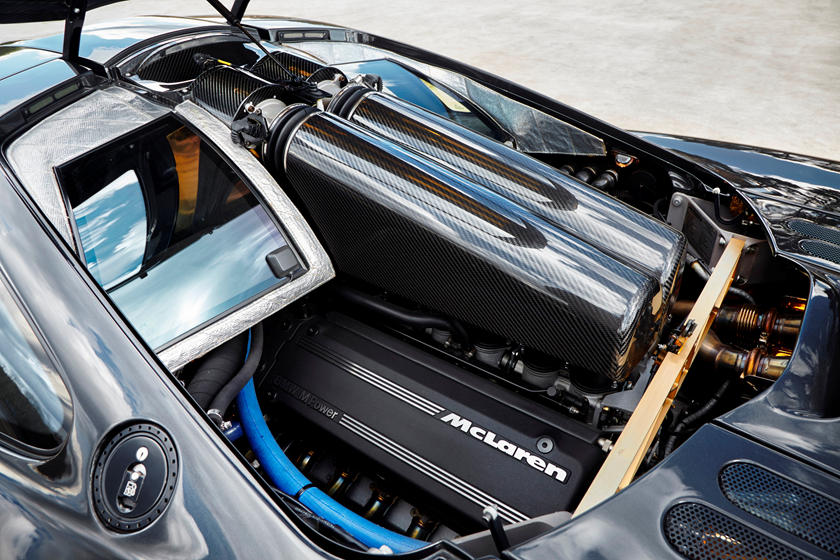 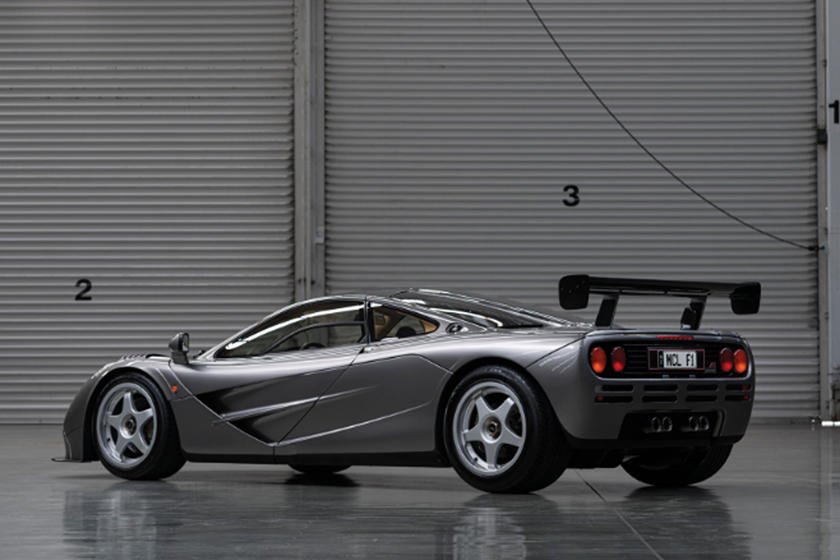 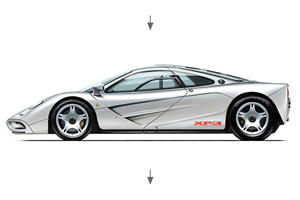 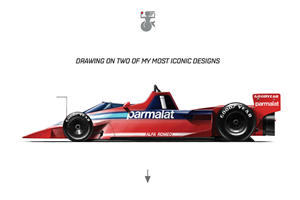 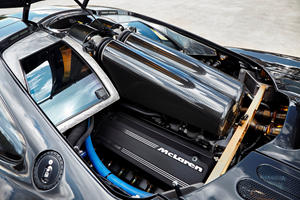 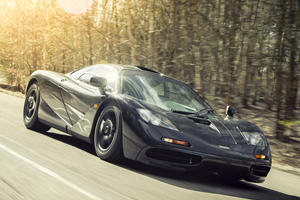 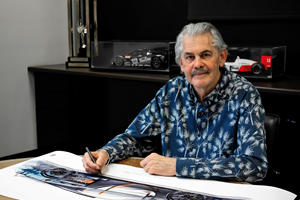