Imported Bugatti Veyron Could Be Crushed In Zambia

The ultra-rare supercar may never be set loose on Zambian roads at all.

While a Bugatti Veyron being spotted in Vegas or on the streets of Monte Carlo may not cause much of a stir, the same isn't true when that same French supercar is imported into the much poorer African country, Zambia. Social media lit up as locals posted pictures of the supercar's arrival, but the unfolding story has taken a much less euphoric turn as the car has now been seized by Zambia's Drug Enforcement Commission (DEC).

The commission is investigating whether the $2-million Veyron - one of the most expensive cars ever to be imported into Zambia - is in breach of any money laundering laws. If so, the car could follow the same fate of a Ferrari LaFerrari which was threatened to be crushed a few years ago in South Africa when its owner didn't follow the required import processes. 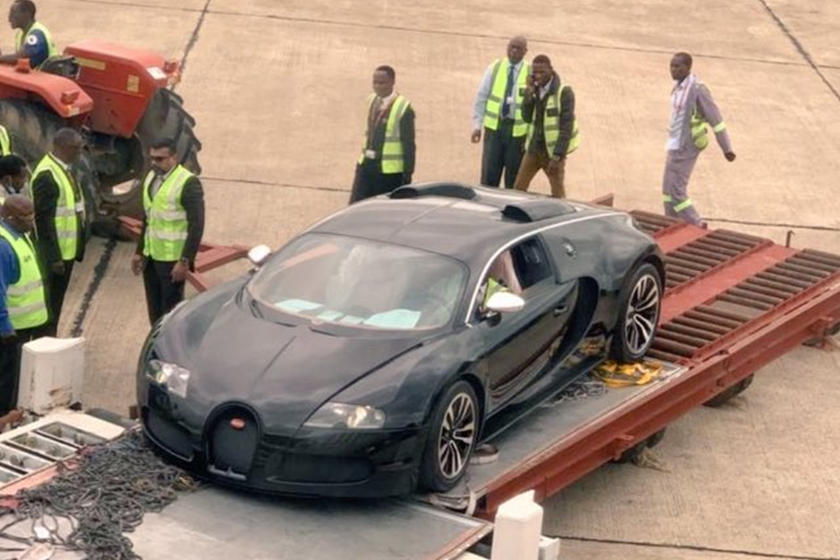 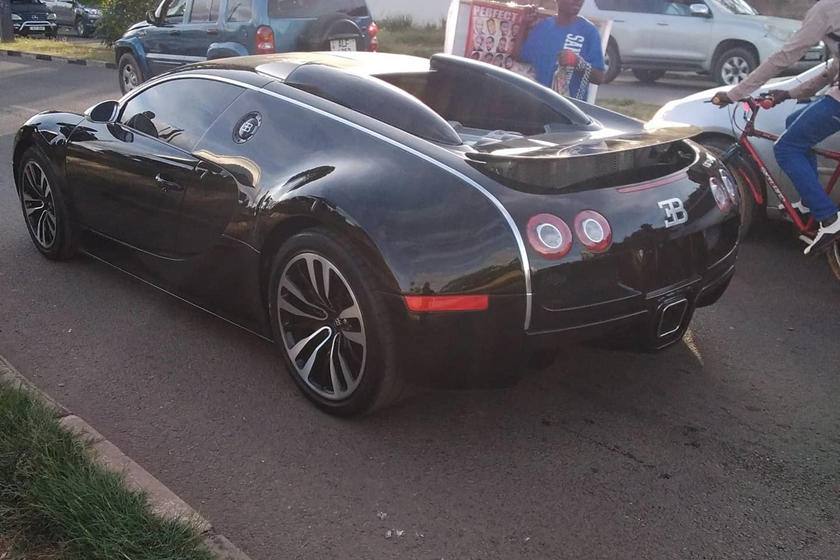 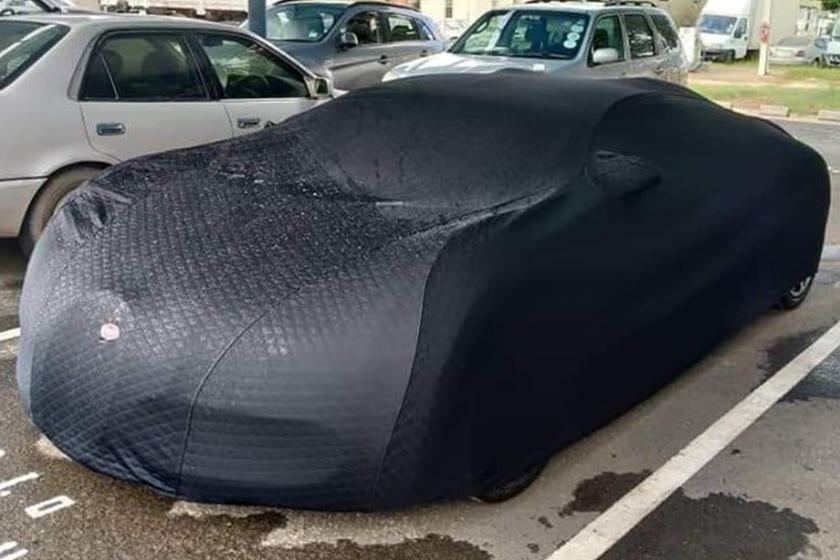 "Following the concerns raised, the commission is making follow-ups to ensure the purchase of the motor vehicle is not in breach of any money laundering laws," explained DEC spokesperson Theresa Katango. She further went on to say that "the vehicle has since been seized as investigations are being conducted."

While the basis for the investigations remains murky - much of it seems to have stemmed from the public's response to the car being spotted at Kenneth Kaunda International Airport in Lusaka on Monday - the vastly different economic climate in Zambia means that the importing of exotics tends to raise red flags. 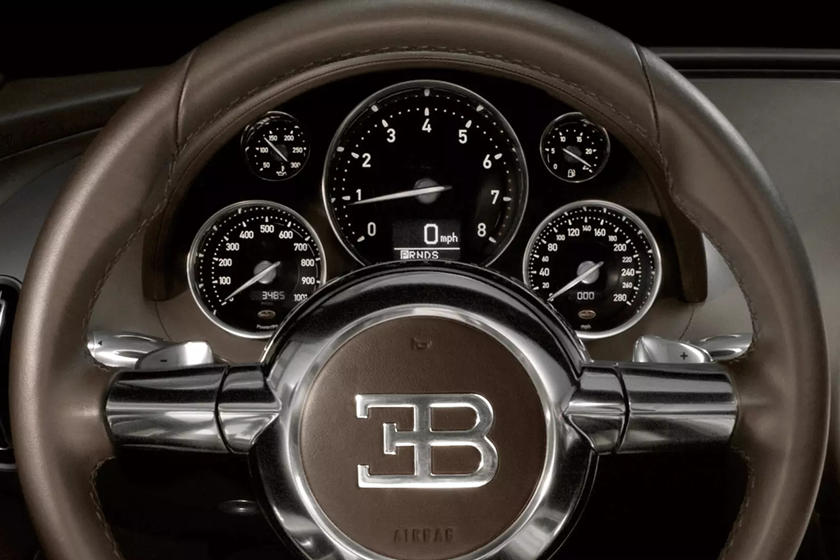 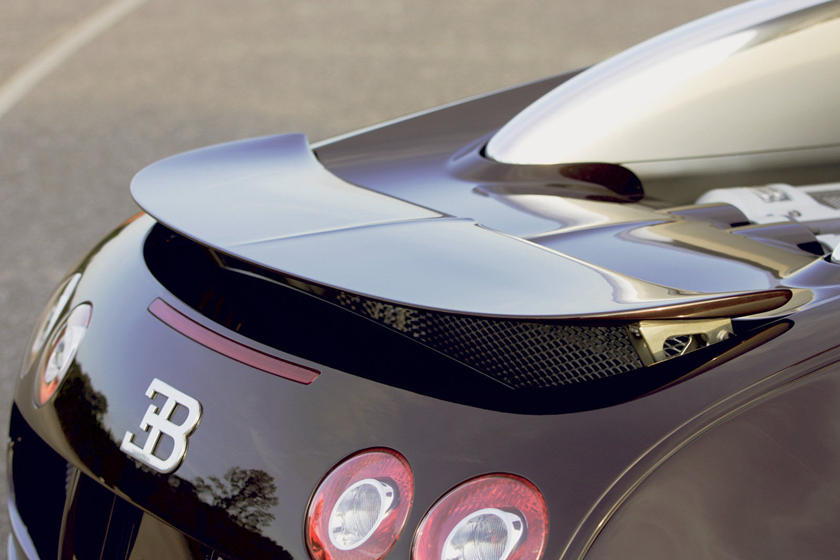 According to the report by IOL, the specific Veyron under so much scrutiny is a Sang Noir Special Edition. Indeed, the car that has caused countless photos to be posted on Twitter does appear to be the Sang Noir, of which a mere 12 were built. It was inspired by the Bugatti Type 57S Atlantic and features jet black paintwork, visible carbon cladding on the exterior, and the same ballistic 8.0-liter W16 engine with 987 horsepower.

As the story unfolds, we'll soon find out what the fate of the controversial Veyron will be. Whether it gets the ax or not, the first-ever Bugatti to make its way into Zambia won't be forgotten anytime soon. 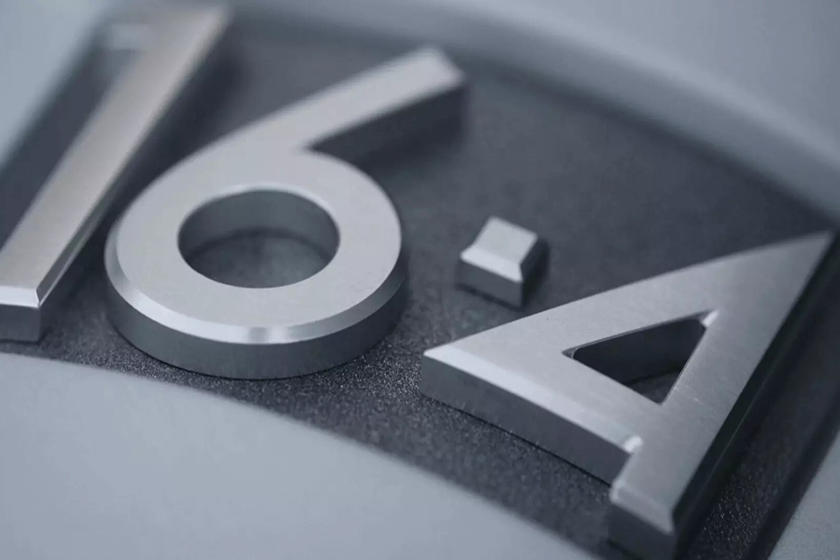 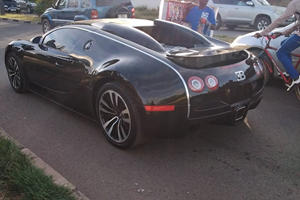 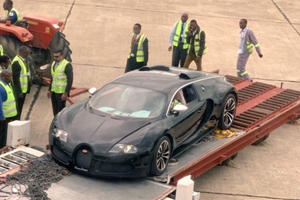 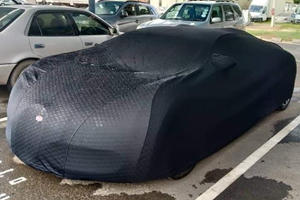 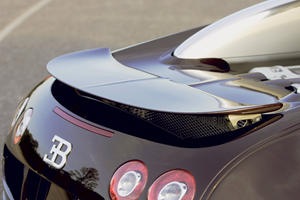 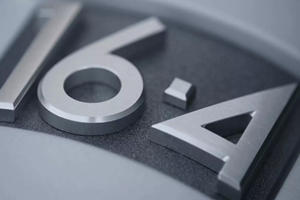