The color is called Racing Green.

After recently revealing a new Basecamp styling package for the 2021 Volkswagen Atlas, we may have missed another new option that was hiding in plain sight. In all of the images for the new off-road appearance package, the Atlas was shown wearing a new color for the 2021 model year called Racing Green.

While this new shade of green isn't the only new color that will be added to the color pallet for 2021, VW says it is the most radical and was part of a four-year-long paint design process involving market research and gathering input from employees.

We are happy that VW has decided to go for a green on the facelifted Atlas because aside from a few rare exceptions, the German automaker tends to be conservative on its colors. In the United States especially, white makes up 25 percent of all midsize SUV sales, while red and blue each account for 10 percent. 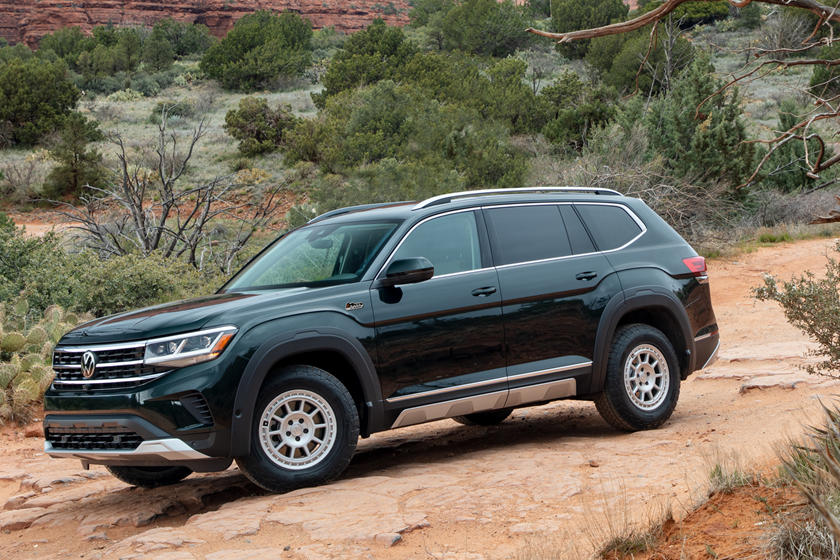 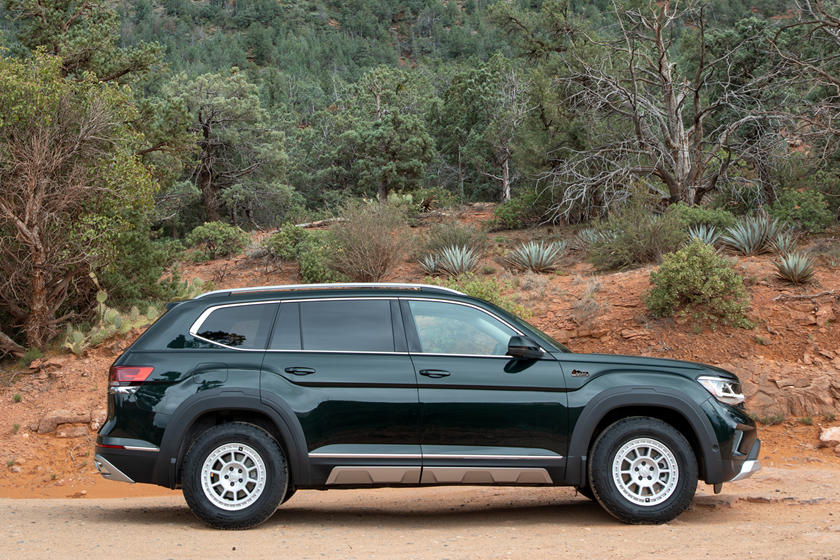 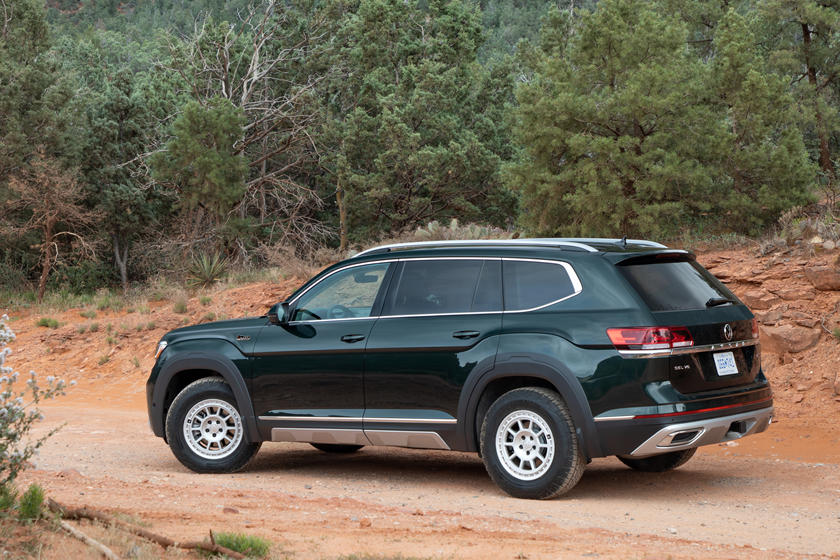 VW had many factors to consider before choosing green as a color. Bold colors look great on smaller models like the Golf GTI but can sometimes be overwhelming on large vehicles. "At the time, green was being adopted in industries like fashion, cosmetics, and interior design," said Jung Lim Park, Senior Color & Trim Designer at the Design Center California. "When consumers are willing to invest in a color by painting their living room walls green or buying a green couch, it is a good indication they will be willing to follow a similar trend in their next vehicle."

After finalizing green as the color, VW's designers picked out Racing Green from the fifth-generation Passat, which was built from 1997 to 2006. Racing Green was strongly considered as a throwback color for the 2020 Passat but was most recently used on the Golf R as one of the Spektrum colors, where it was one of the 10 most popular options. 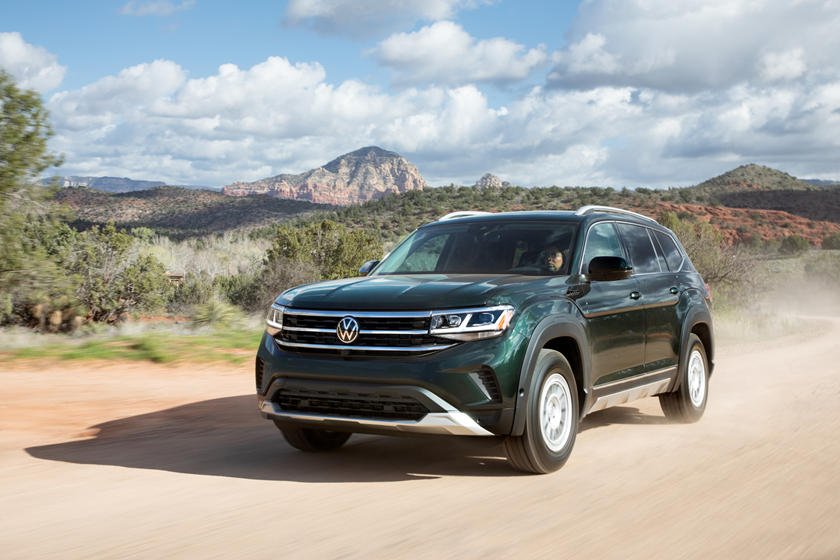 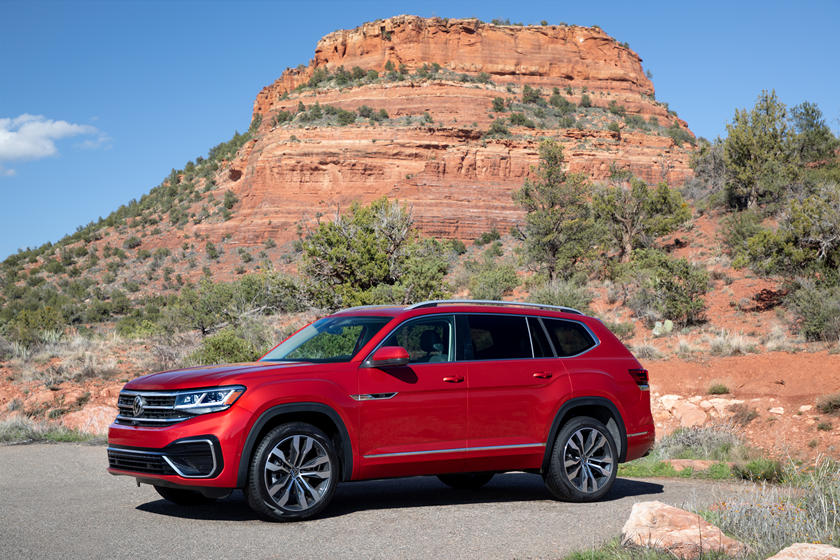 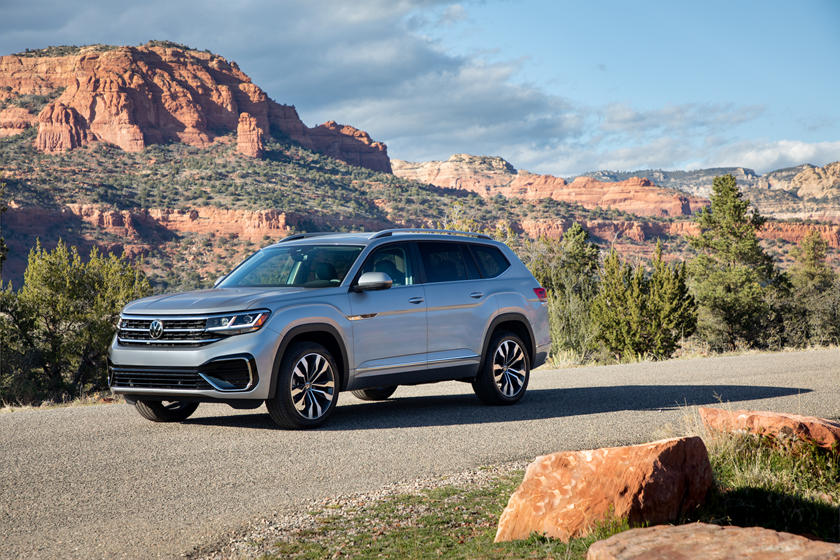 But even though VW has dug out the Racing Green name from its history, this new hue is much different than previous iterations. VW says past versions of Racing Green were callbacks to the classic British Racing Green, but the new color on the Atlas is a more modern interpretation. The designers gave the color a darker hue with a metallic appearance to meet modern color trends.

Along with the new green, VW will also offer the 2021 Atlas with a new interior color called Mauro Brown. Pyrit Silver Metallic and Aurora Red Chroma will also be new for 2021, replacing the outgoing silver and red colors from the 2020 model. We hope VW is ready to offer more exciting colors across its lineup, especially on the upcoming eight-generation Golf GTI. 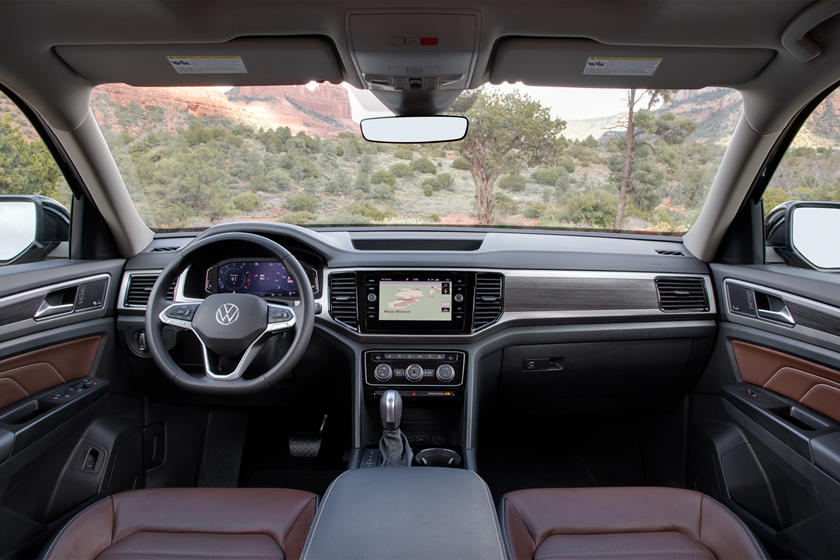 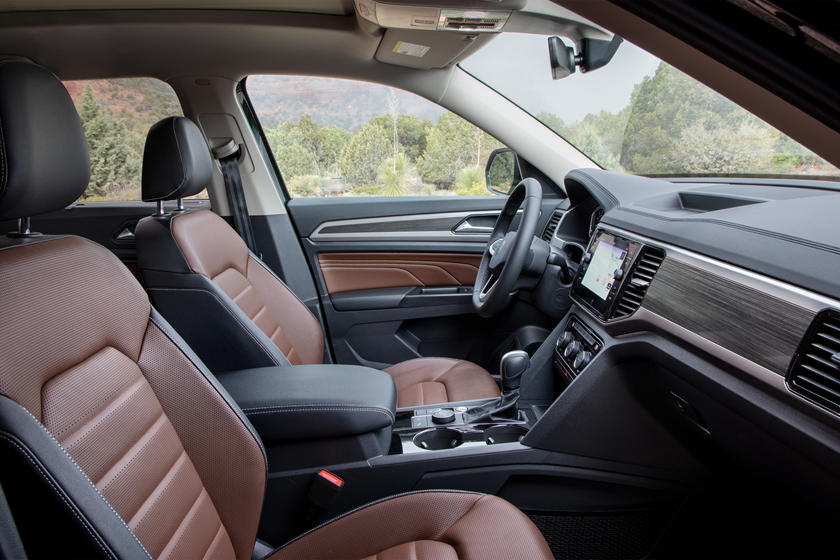 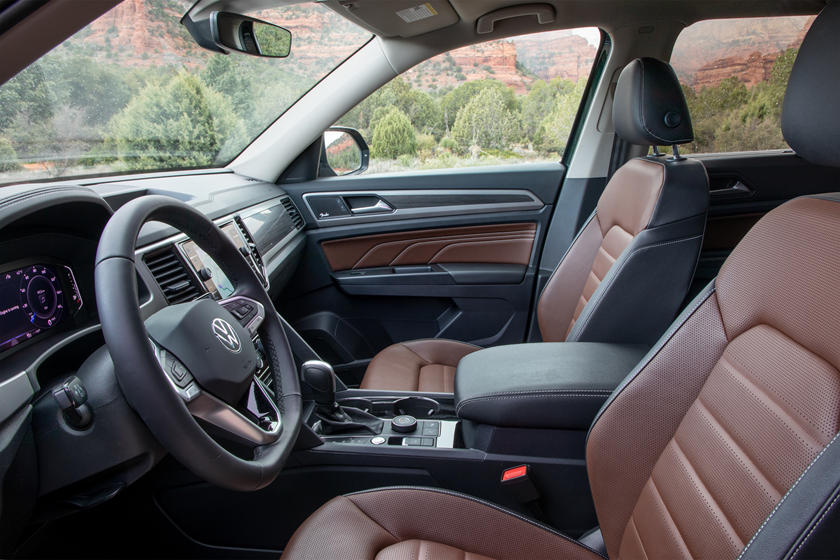 Teaser
Teased! First Look At The New 2021 Lexus IS

Engine
Why You're Wrong About The Porsche Boxster's Four-Cylinder Engine 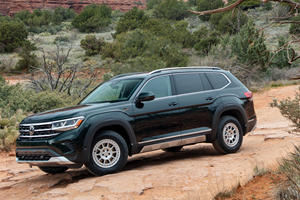 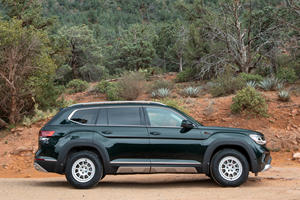 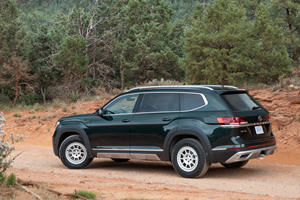 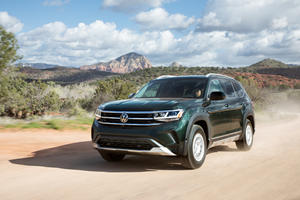 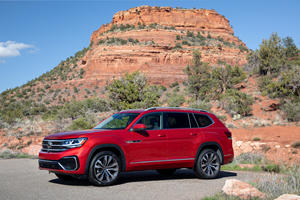 Model Overview
2020 Volkswagen Atlas Review: The SUV For Everyone 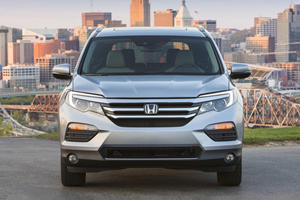