Volkswagen Beetle May Not Be Killed Off Just Yet

But it's living on borrowed time.

Earlier this month it was reported that the current-generation Volkswagen Beetle will not be replaced once its time runs out. The news came directly from VW R&D boss Frank Welsch, but the automaker itself did not make anything official. Today, however, a report from USA Today claims a VW spokeswoman said the automaker has no immediate plans to discontinue the Beetle. Well, at least not yet. 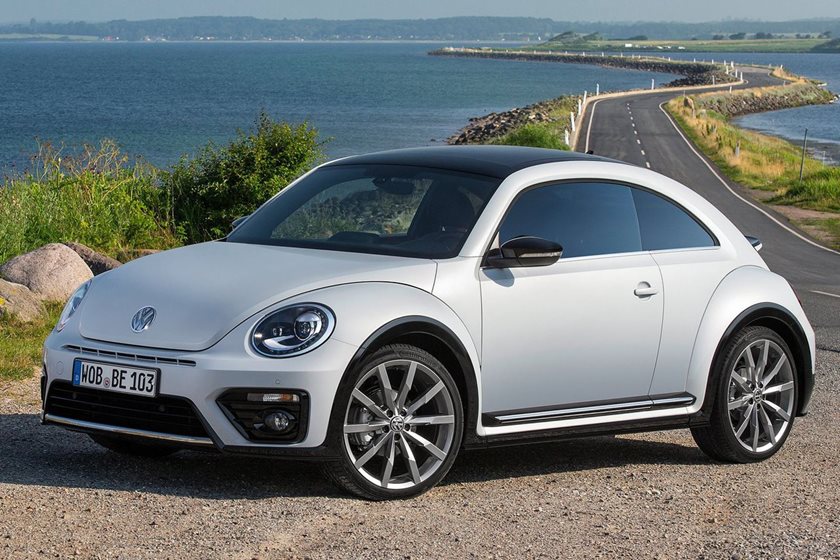 It was further speculated Welsch's words were simply misunderstood because he was emphasizing the importance of a pair of upcoming new models, the production version of the I.D. Buzz EV and T-Roc. The current third generation Beetle, introduced in 2011, is built on the previous generation Golf platform, clearly making it out of date when compared to other vehicles in its class. Unlike the original Beetle, launched in 1949, today's model is front-engined and front-wheel drive, as opposed to butt-engined and rear-wheel drive. Unlike the New Beetle, revealed in 1997, today's car does not have that "bubbly" look, but instead sports a more aggressive design meant to appeal to men as well. 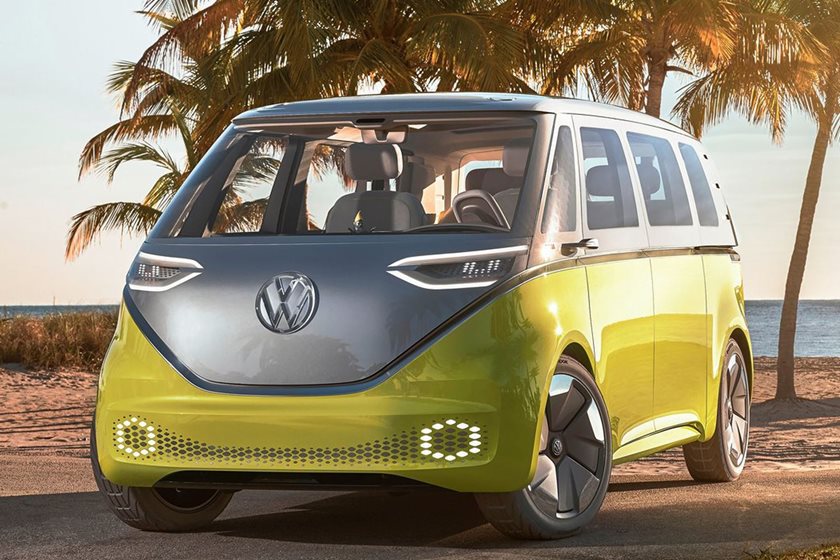 Yes, the New Beetle was kind of girly, which is why VW flattened the roof of the third-gen Beetle and introduced the Baja-inspired Dune and R-Line trims. Despite VW's best efforts, today's Bug is still not a strong seller, hence the speculation about its demise. VW reportedly sold 15,166 Beetles in the US last year, a 3.2 percent drop from 2016. Given the fact the Beetle rides on an out of date platform and its declining sales, we're guessing it's living on borrowed time. The I.D. Buzz, which is sort of a retro VW bus, won't be ready to go until 2021 or 2022, while the T-Roc, set to replace the Beetle convertible, isn't due to arrive stateside until next year at the earliest. For now, the Volkswagen Beetle lives on. 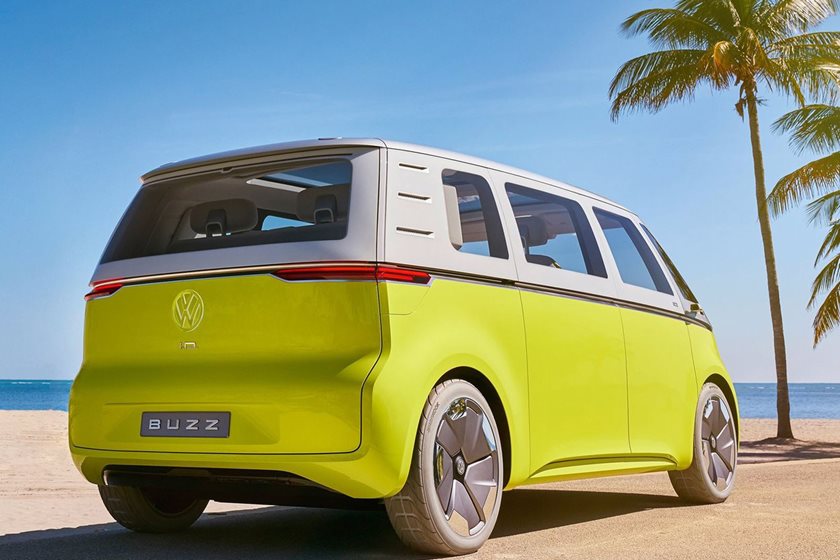 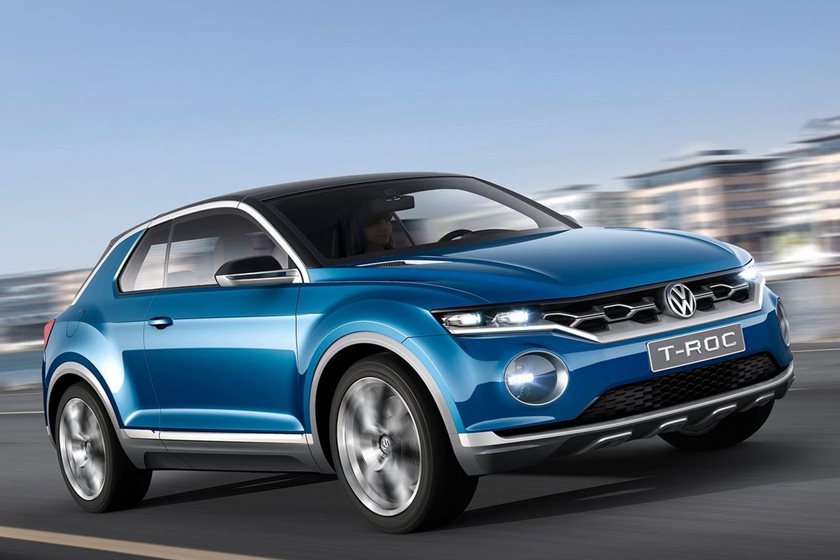 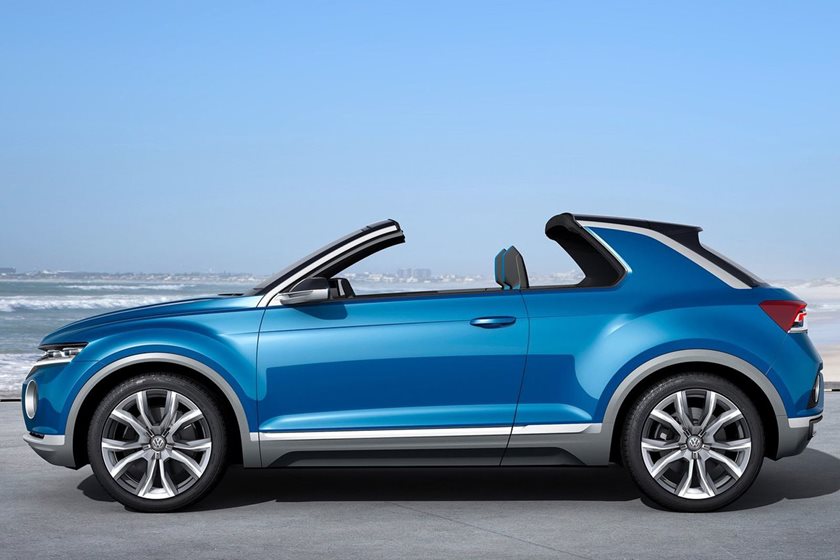 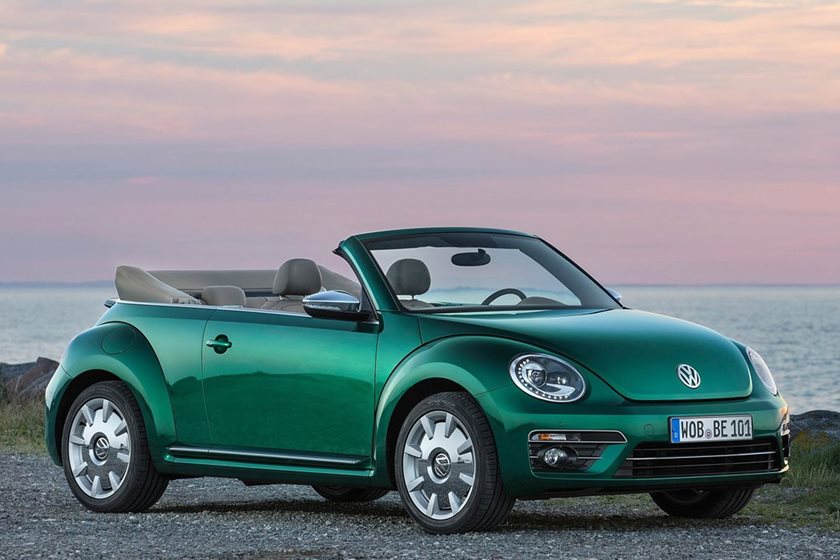 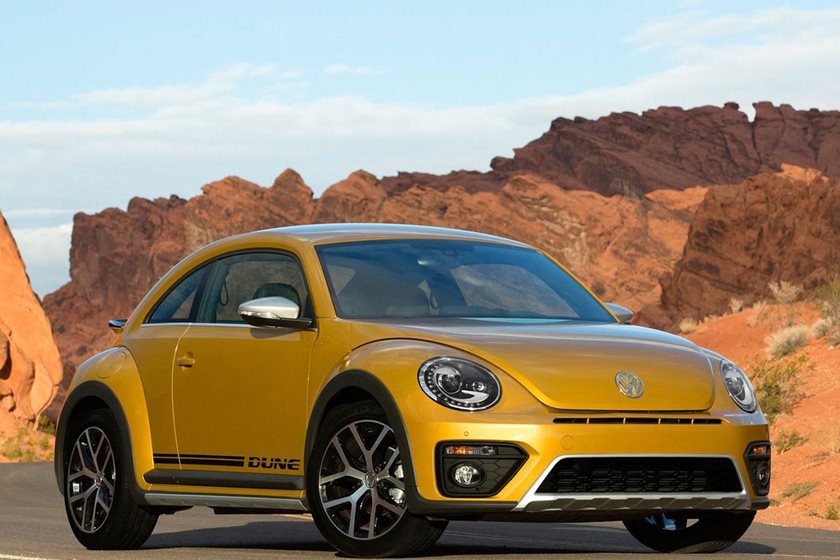 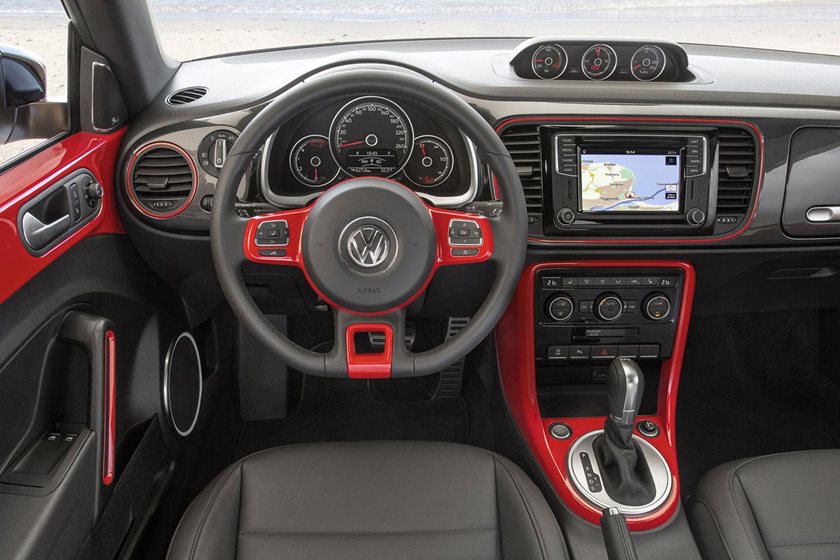 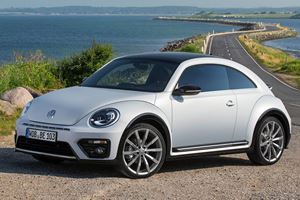 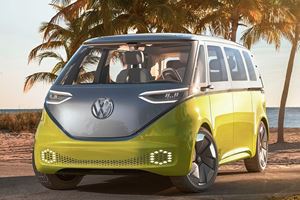 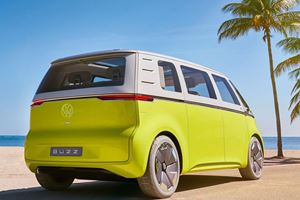 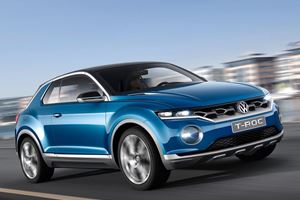 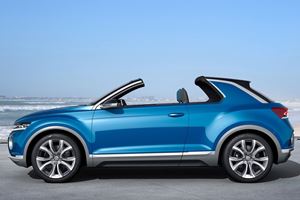