Volkswagen Is Not Done Being Fined For Emissions

This time, Australia has imposed the fine.

As Volkswagen prepares to unveil a new lineup of affordable electric cars, the German automaker hopes it can put its Dieselgate woes in the past. But the ramifications of the diesel scandal keep rearing their ugly head and the company continues to get hit with new penalties. This time, it is the Australian federal court's turn to fine the VW Group, according to an Automotive News Europe report.

The court has ordered the VW Group to pay $125 million AUD ($86 million USD) for misleading buyers about the emissions of its vehicles. This fine is a record for the Australian court under the country's consumer law and yet another setback for VW as it attempts to usher in a new electric era. 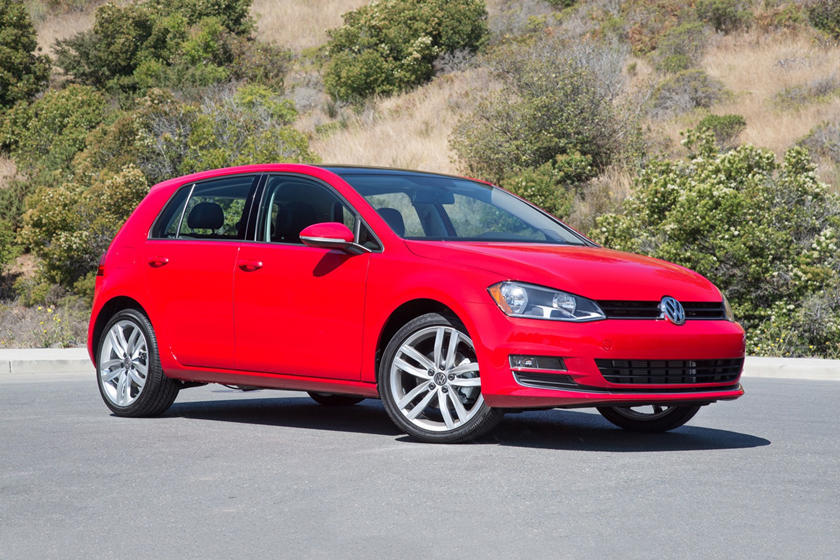 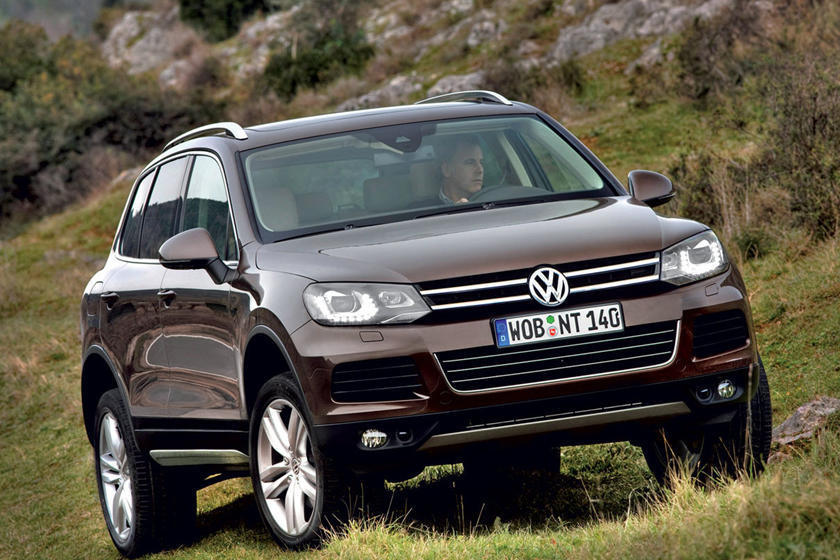 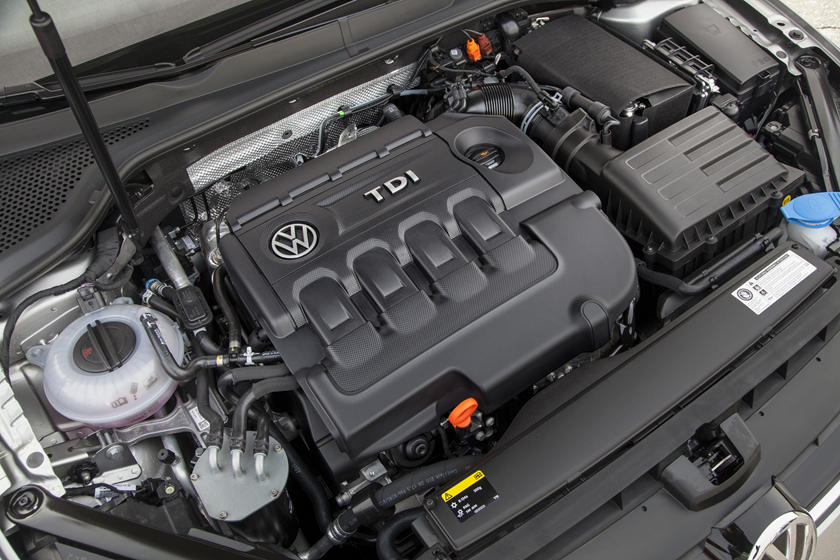 The Dieselgate scandal began around four years ago and has cost VW more than $30 billion to date. This particular fine is aimed directly at VW in Germany (not its Australian division) and focuses on 57,000 vehicles imported into Australia between 2011 and 2015 (likely diesel-powered versions of the Golf, Beetle, Touareg, and others). VW told ANE it plans to review the court's assessment and may appeal before agreeing to a $75 million settlement. 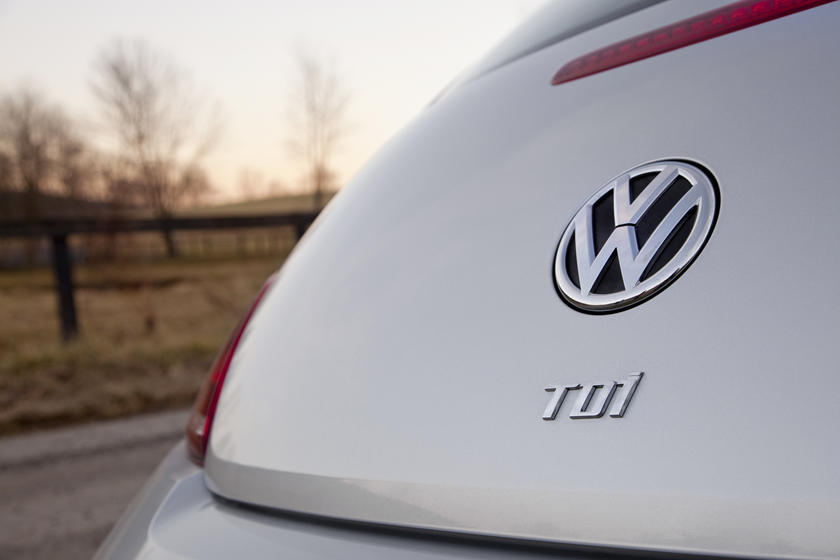 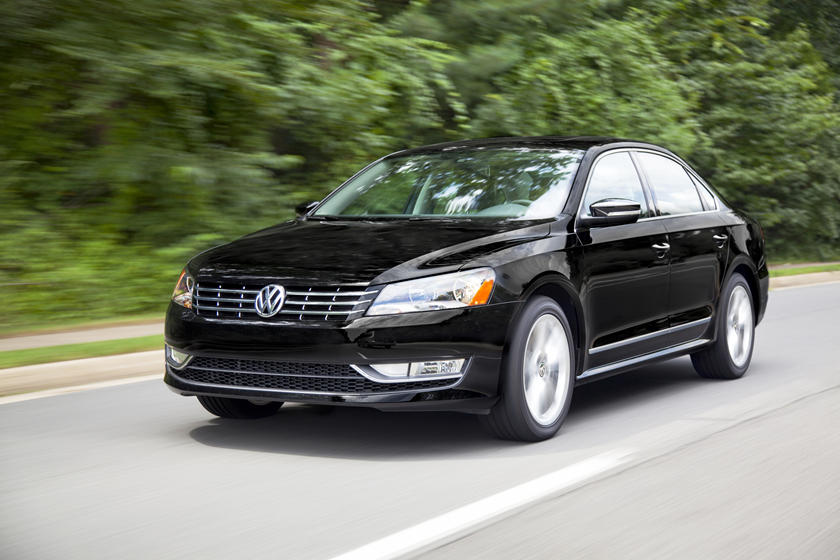 This new set of fines comes at the same time when VW faces a class-action lawsuit in the UK. 100,000 owners have accused VW of installing emission-cheating software in their vehicles, which was one of the main triggers of the Dieselgate scandal. The VW Group has made major strides to put Dieselgate in the past but the German automaker clearly isn't out of the woods just yet and may deal with these ramifications for years to come. 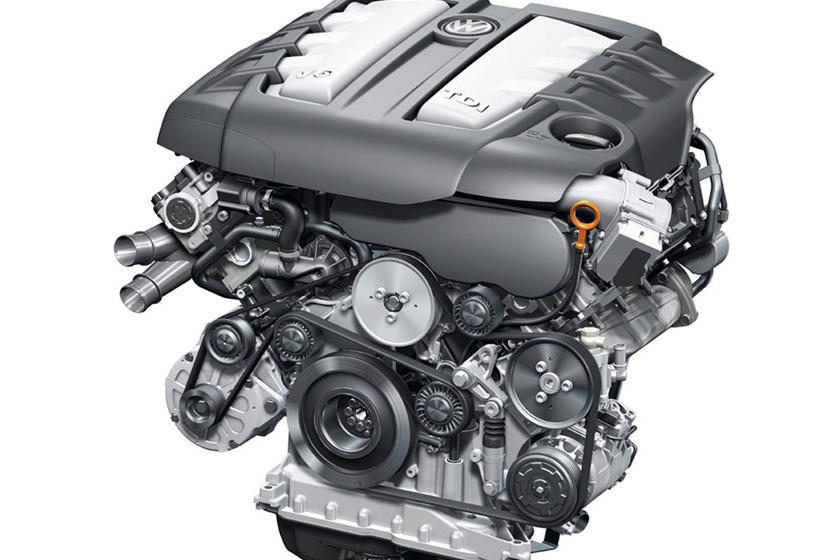 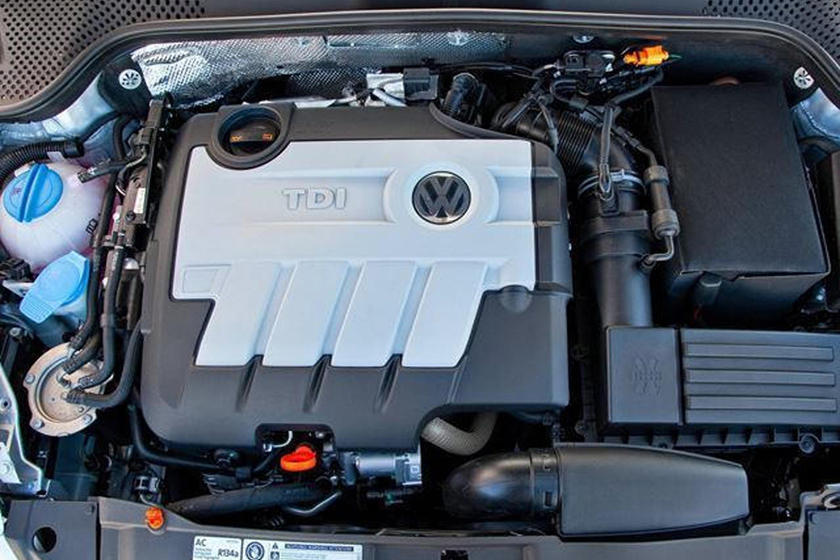 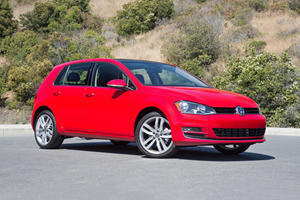 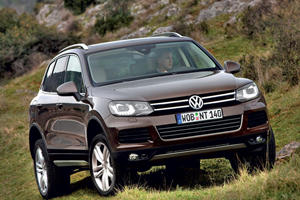 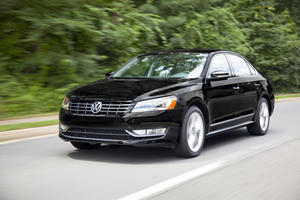 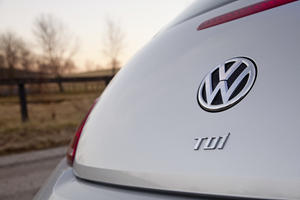 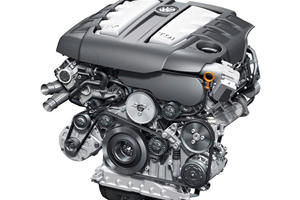 Test Drive
2018 Volkswagen Golf Test Drive Review: A Gem That Blends In With The Crowds
Go ahead and try to find another car that pulls off luxury and all-round utility for the price of the Golf. We'll wait. 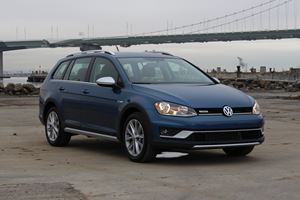 Test Drive
2017 Volkswagen Golf Alltrack: The Only Appliance You'll Need
As German as a German car gets. Also proves to us why Europe is in love with the Golf.