And it has one specific target in mind.

It's no secret Volkswagen is betting the farm on battery electric vehicles. Following the Dieselgate fiasco, the German automaker is working harder than ever to improve its image. Perhaps the best way to do so is by converting a majority of its future model lineup to fully electric propulsion. The ID.3 and upcoming ID.4 are just the beginning. Although a new VW Golf GTI is set to debut at the 2020 Geneva Motor Show next week, it appears the automaker has another new sports car in the works.

According to Autocar, VW is currently plotting an all-new EV sports car that will serve as the halo model for its new ID-branded vehicles. Both a coupe and roadster are up for consideration. One potential name for the sports coupe is ID R and could compete against the upcoming second-generation Tesla Roadster. 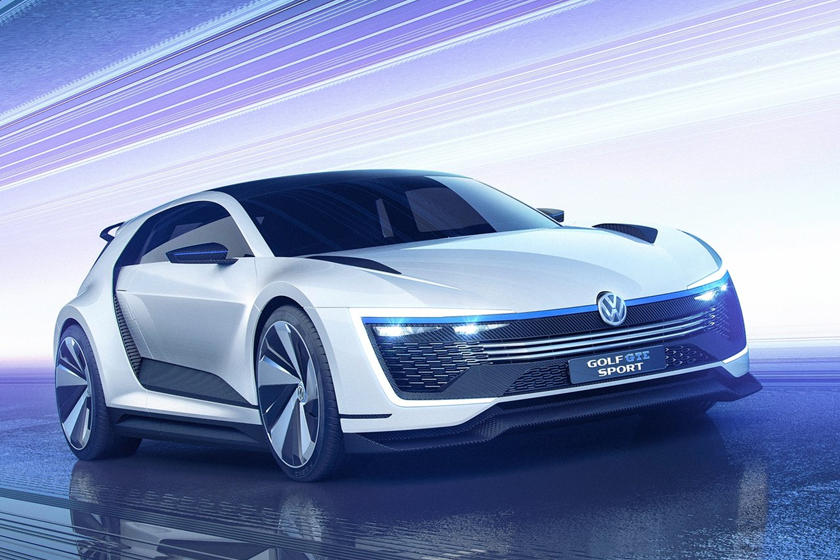 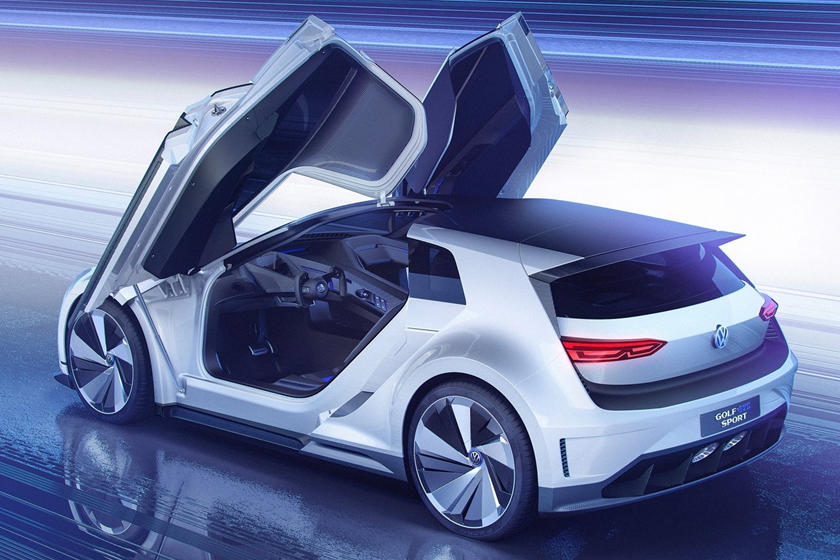 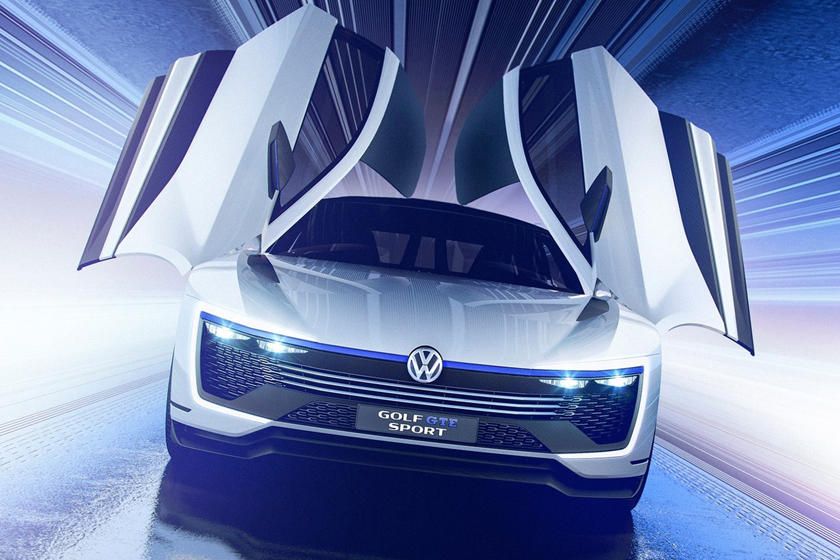 The MEB platform, which underpins the ID.3, will be used, and this makes sense because it can accommodate both front- and rear-mounted electric motors. This way, engineers have the flexibility to figure out which formula works best. For example, MEB allows for RWD, AWD, or FWD. It's also possible to stretch the platform to allow for a 2+2 setup. The ID R performance flagship could even serve as the foundation for the rumored Audi TT successor.

If you recall, the current TT formula no longer works for Audi, and converting it to an all-electric setup could revive the nameplate. Also, an all-electric Porsche Boxster is reportedly in the works as well. The question is whether or not the VW ID R would be slotted above it. It's simply too soon to know. 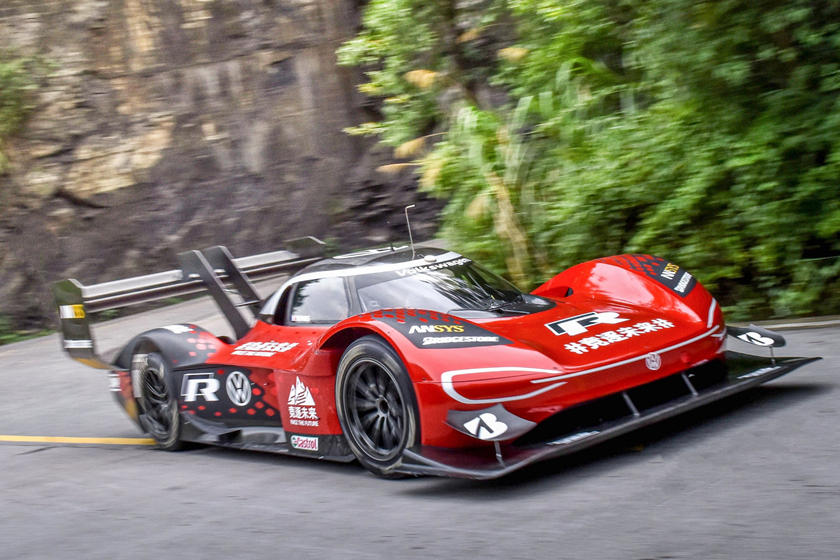 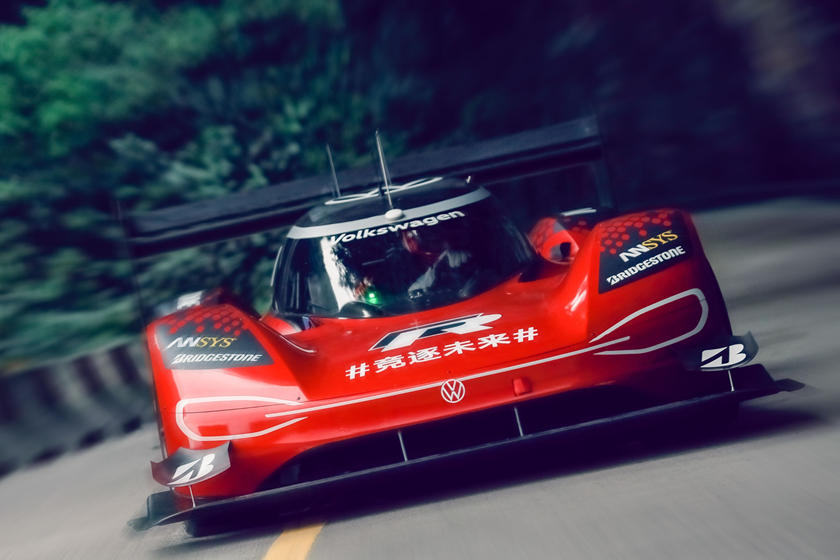 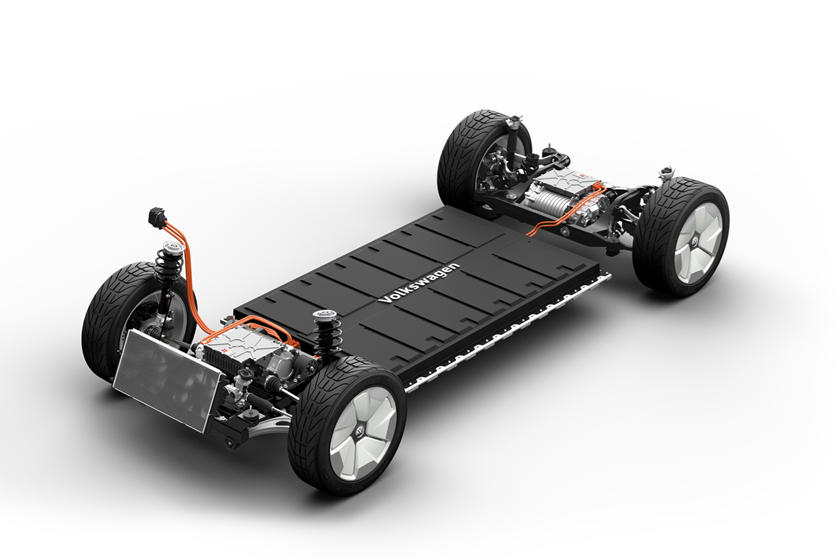 But what we do know is that VW has toyed around with the idea of the ID R for some time now. A series of design study models already exist at VW's Wolfsburg, Germany headquarters and it will supposedly be the first road car to make use of a "new performance-based battery" developed in-house. Lessons taken from the ID R prototype race car have been applied to this new battery.

If development continues to go as planned, VW ideally wants to launch the road-going ID R within the next five years. 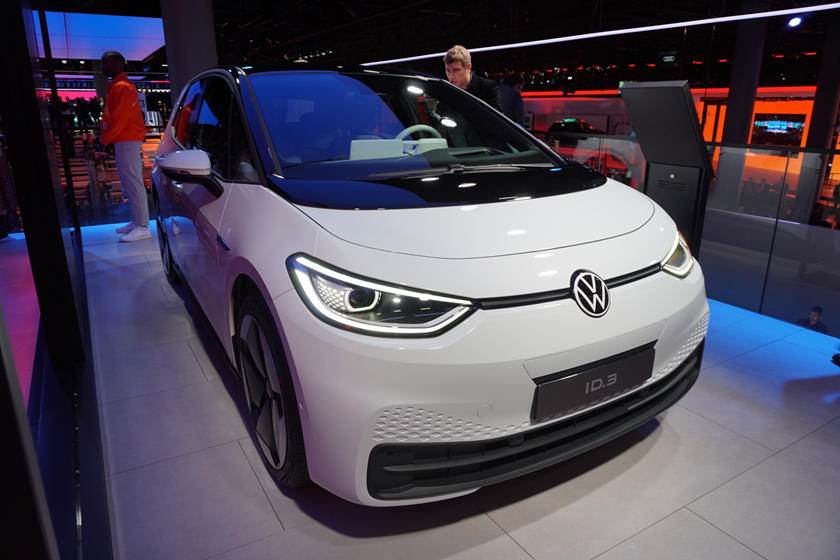 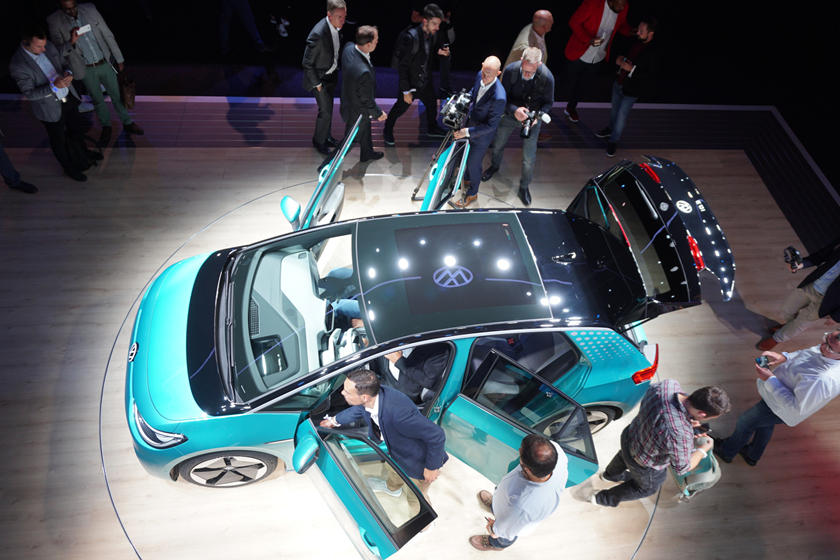 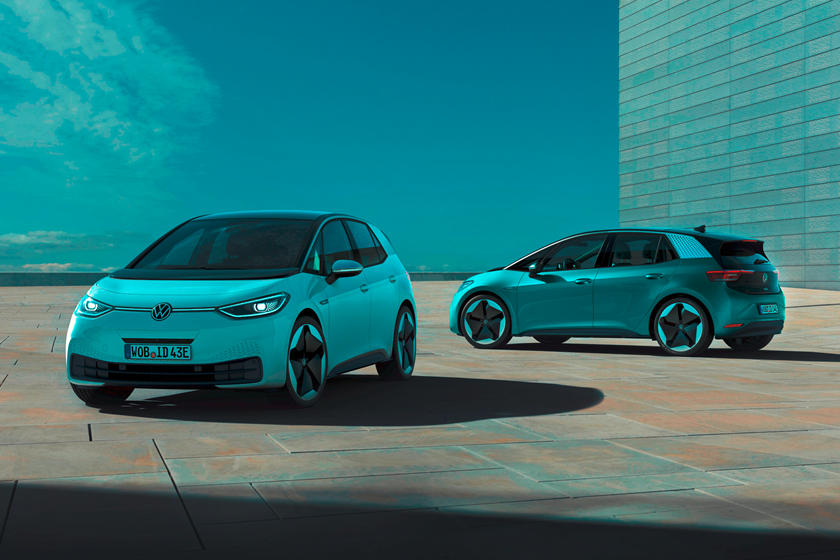 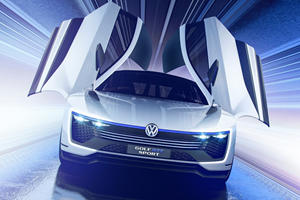 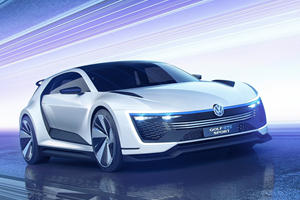 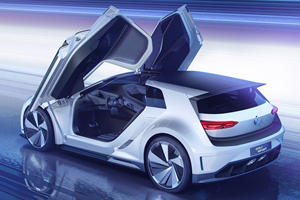 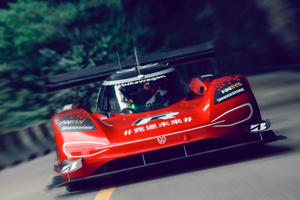 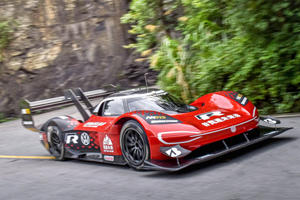