You've never seen a Porsche Turbo S do this before.

A Porsche 911 Turbo S at a drag strip isn't an unusual sight. But you've probably never seen one do this. At a private track event in California, a video posted by Dragtimes captures a Porsche 911 Turbo S performing a huge wheelie at the start of a quarter-mile run.

We've seen cars lift their front wheels a few inches off the ground before, but here the nose lifts several feet in the air before the front wheels slam back onto the tarmac, causing the front wheels to lift once more. From the onboard video, the landing looks bone-jarring. And if you were wondering, the car posted a quarter-mile time of 9.27 seconds at 162.97 mph despite the dramatic start. 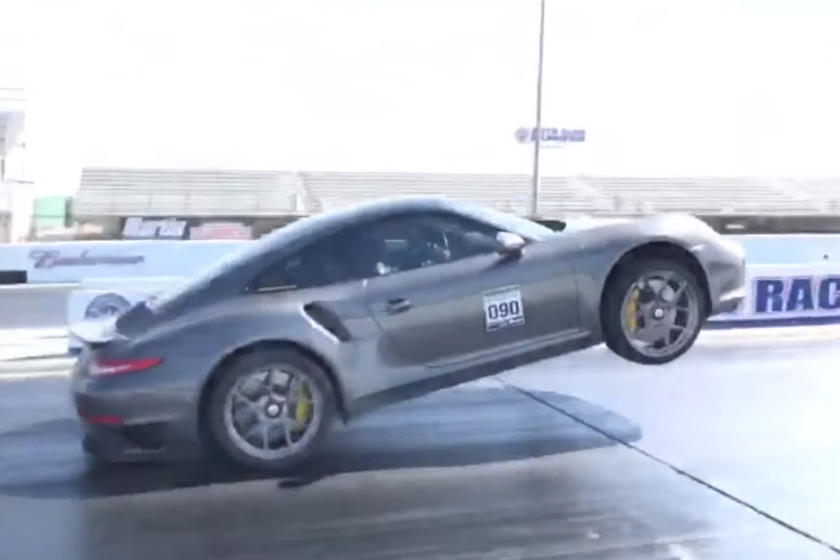 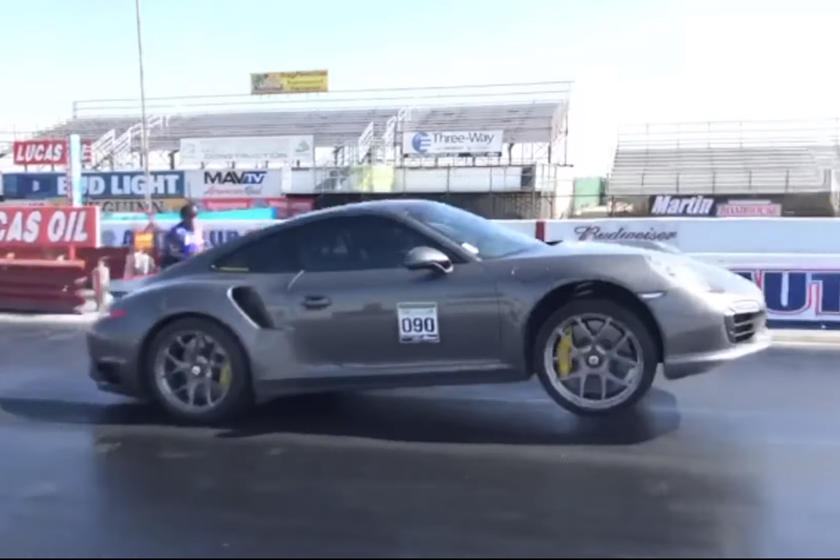 Built by ByDesign Automotive, the extensively modified sports car is based on a 2015 Porsche 911 Turbo S. Among the modifications include a new exhaust, upgraded turbos, meth injection, upgraded axles, and an ECU tune. In stock form, the Porsche 911 Turbo S has a 3.8-liter, twin-turbo flat-six engine that produces 540 hp, but the displacement has been increased to 4.0 liters in this tuned version. 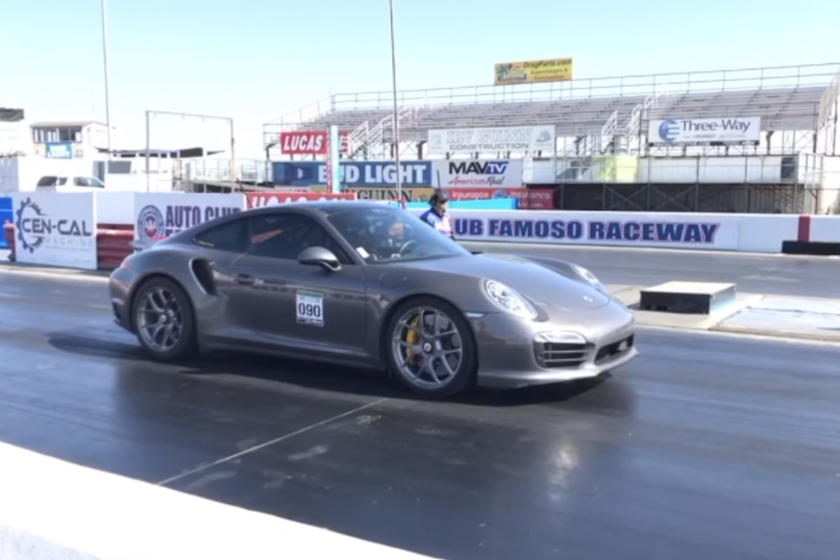 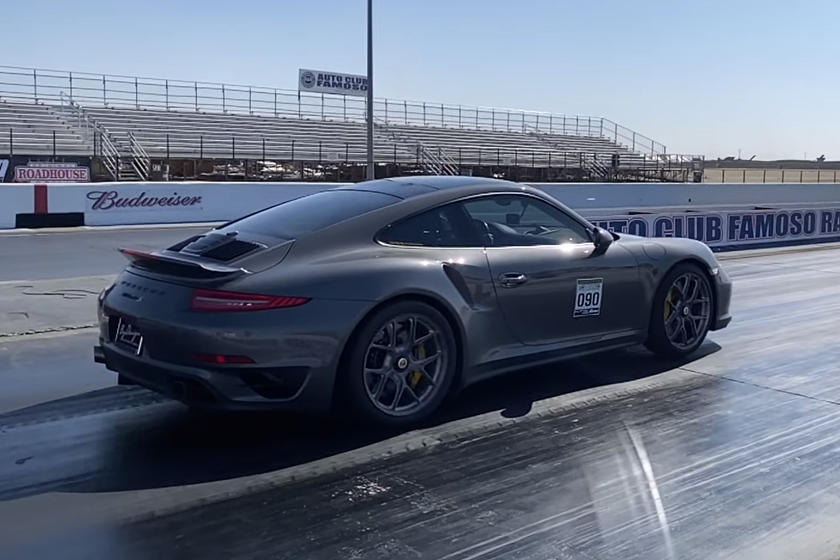 Power is sent to all four wheels through a seven-speed dual-clutch automatic transmission, which is strengthened by a Dodson Motorsport clutch pack to help it cope with all that extra muscle. With these modifications, the Porsche 911 Turbo S produces 1,100 wheel horsepower, which is around 1,250 horsepower at the crank. Staggeringly, this was enough to rocket the car from 0-62 mph in just 1.7 seconds during its fastest quarter-mile run.

According to the video, the nose lifted two feet off the ground. Factor the car's monstrous power, sticky tires, and rear-engine layout, and it's no wonder this Porsche 911 Turbo S wanted to take off as soon as the driver put their foot down. 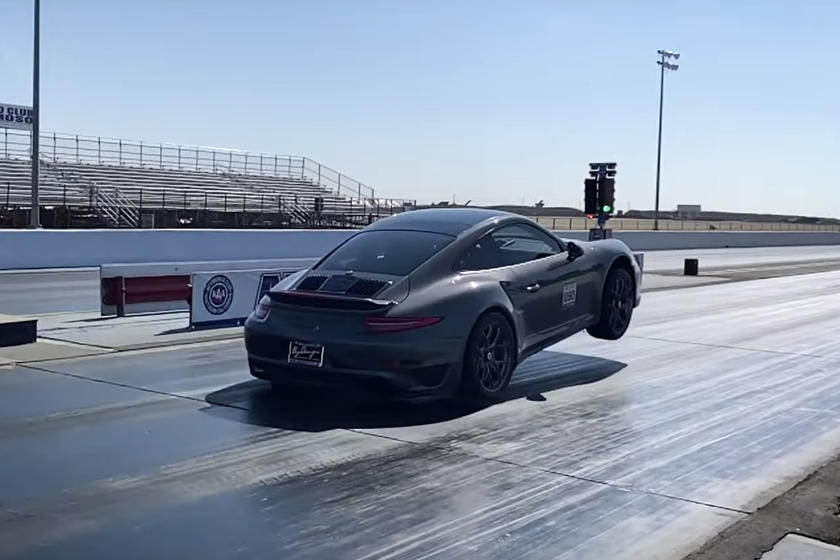 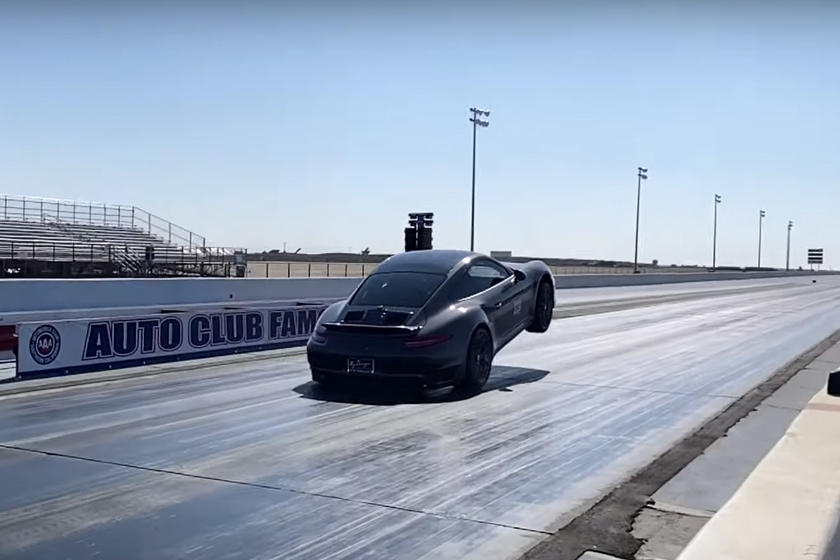 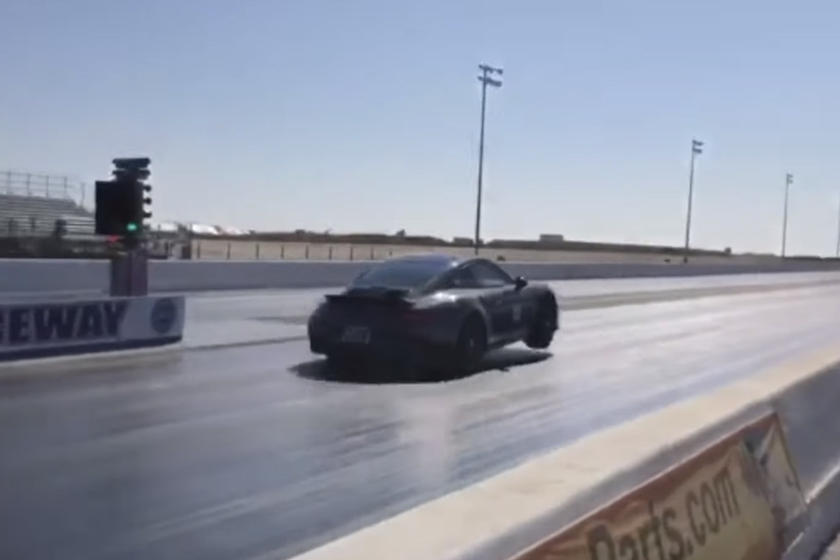 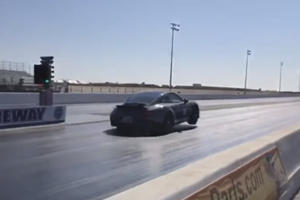 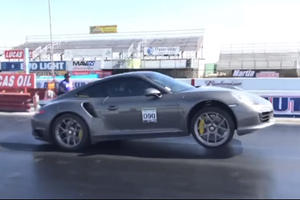 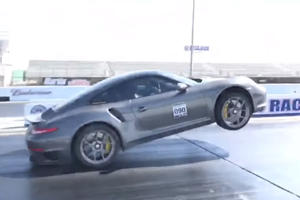 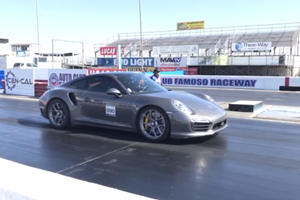 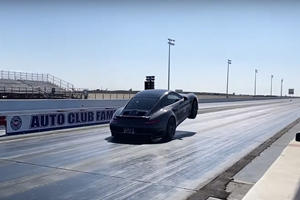 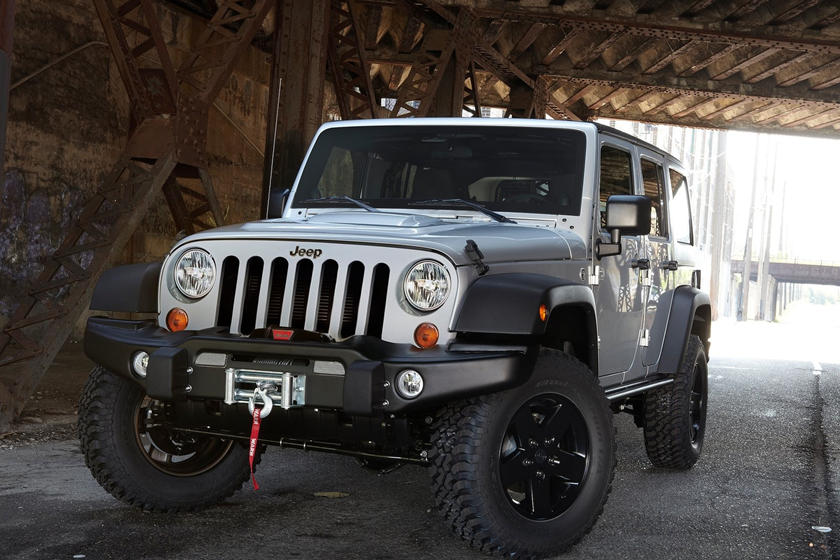