Watch A Drifting Master In The 2023 Toyota GR Corolla

The 2023 Toyota GR Corolla has finally broken cover, and order banks should open soon. In the meantime, we have a steady trickle of teasers and product information to keep us happy. Toyota Formula Drift Ken Gushi is the latest person to demonstrate some of the car's unique abilities.

Though it's just a teaser, Gushi goes into surprising detail during the film, including discussing vehicle weight transfer and tire use on dirt surfaces. He then compares vehicle motion between tarmac and dirt before showing off the GR Corolla's cornering abilities. We even get a quick demo on navigating a corner on dirt, including an explanation of the Scandinavian flick and a lesson on heel-toe driving to rev match. It's going to be extremely difficult to wait until later this year to see it in the flesh.

This video, and the car shown, are both very exciting. The GR Corolla marks the end of a long road for US enthusiasts, who have been crowing for an all-wheel-drive hot hatch from Toyota since the GR Yaris hit the streets in several countries a couple of years ago. That car came in response to homologation rules from the FIA World Rally Championship, so it got all the excellent rally tech, such as GR's AWD system, a wider rear track, and lightened bodywork.

The larger GR Corolla that we get will have much of the same kit. That means a turbocharged 1.6-liter three-cylinder engine making 300 horsepower and 273 pound-feet of torque. The car's AWD system can split power from 50/50 to 30/70 with most to the rear, and there are selectable drive modes to tailor performance further. 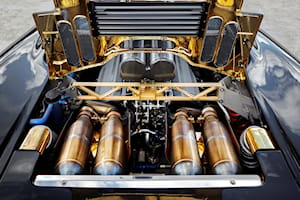 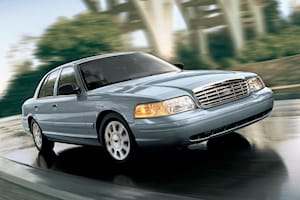 Toyota hasn't announced pricing for the 2023 GR Corolla, and dealer order banks aren't yet open. That said, enthusiast forums are abuzz with people claiming to have placed reservations to hold a spot for the car. That's likely to make the car a hot commodity, especially for the first-year-only Circuit Edition. On top of that, Toyota admits that it will closely monitor supply to maintain exclusivity for the GR Corolla. "I wouldn't say the limiting factor on these is our ability to produce them," Toyota VP of Marketing Mike Tripp said in April. "It's being very careful to make sure that we maintain the niche credibility."