Yes, it's as cool as it sounds.

The driver in the video is former hockey player Teemu Selanne that played right wing for the Anaheim Ducks. The now-retired hockey player looks like he's enjoying retirement by jumping race-prepped rally cars over exploding vehicles. The ex-hockey player has been involved in rallying for a number of years and even raced in WRC's Rally Finland twice in the '90s, so he knows what he's doing. Selanne gets behind the wheel of an Audi 80 that's been fitted with rally parts and floors the vehicle before launching into the sky off of a dirt ramp.

As soon as the Audi 80 gets into the air, three vehicles explode in sequence. Get a snack, fast forward to the 2-minute mark and enjoy the show. 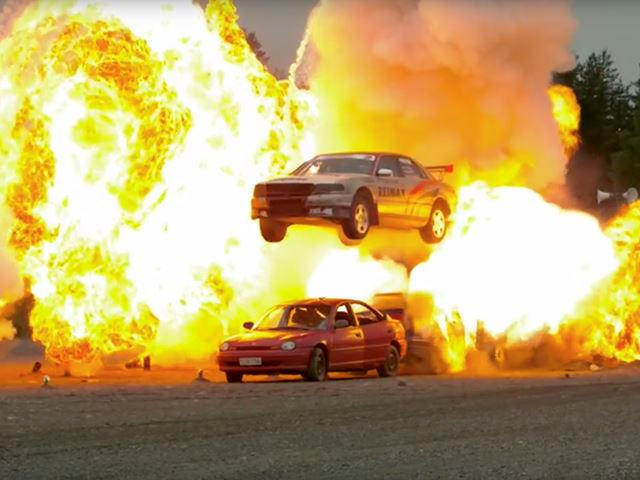 Off-Road
Jeep's Answer To The Colorado ZR2 Is Officially Here 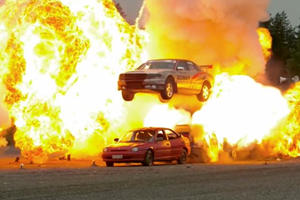