GM Korea is experiencing financial doldrums, but its employees still want their bonuses.

Approximately one-dozen union employees at GM Korea retaliated against the company by ransacking the CEO's office in Incheon on Thursday after it announced bonuses would be nixed amid financial difficulties. A security camera in the office recorded the shenanigans, with video from the camera uploaded to YouTube. The employees are seen destroying furniture and removing a desk in the minute-long clip, which ends with them leaving what looks like a barren office in their wake. 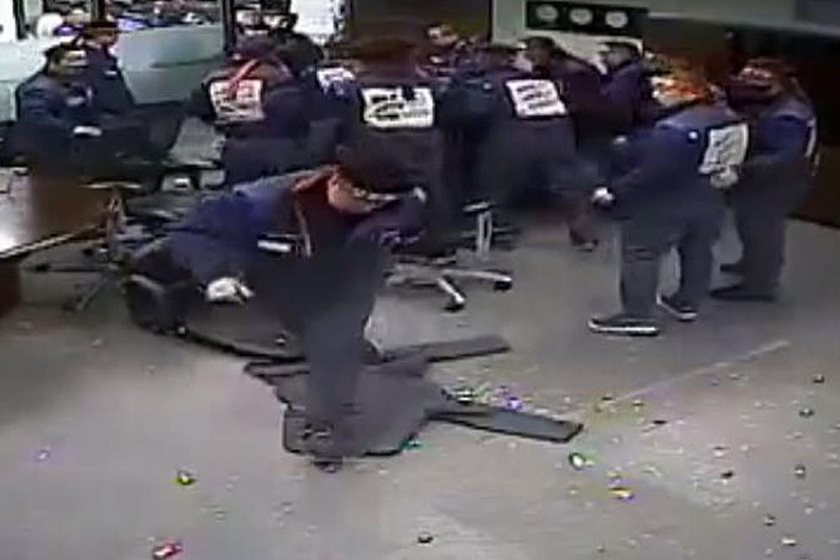 According to Automotive News, the union agreed to a wage freeze and bonus cut for its workers for 2018, but sticking points remain regarding benefits. Those must be sorted before a full agreement is finalized. Only once there's a labor agreement will the Korean government discuss financial aid for GM's struggling Asian outpost.

James B. Treece, a journalist for Automotive News who was its Asia editor at the time GM bought Daewoo (which later became GM Daewoo and then GM Korea), explained in a separate piece this kind of action by employees is not something new. "I was in Seoul in April 2002 for the final negotiations that led to GM's purchase of [...] Daewoo Motor Corp," Treece wrote. "I along with other reporters prepared to cover the signing ceremony. Then the union protesters arrived, wearing red headbands, throwing chairs and in no mood to talk." Then-Chairman Jack Smith had to go through a trapdoor in the floor to escape the protesters. 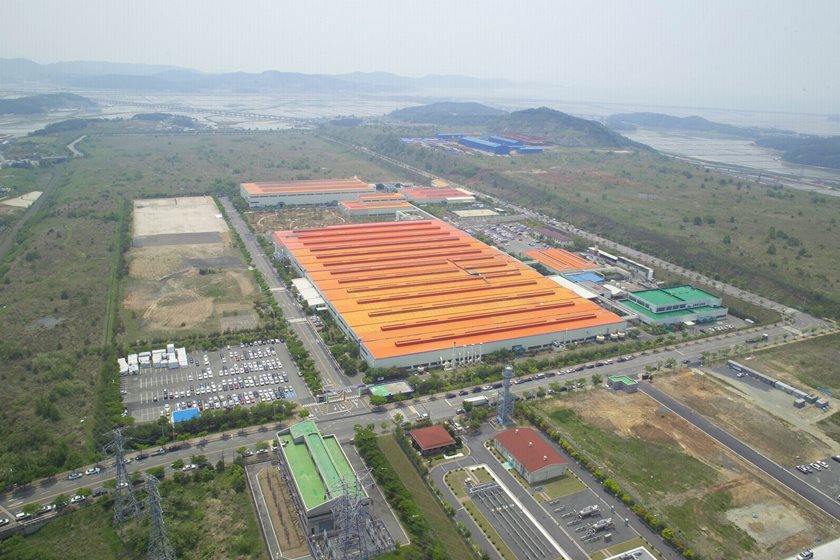 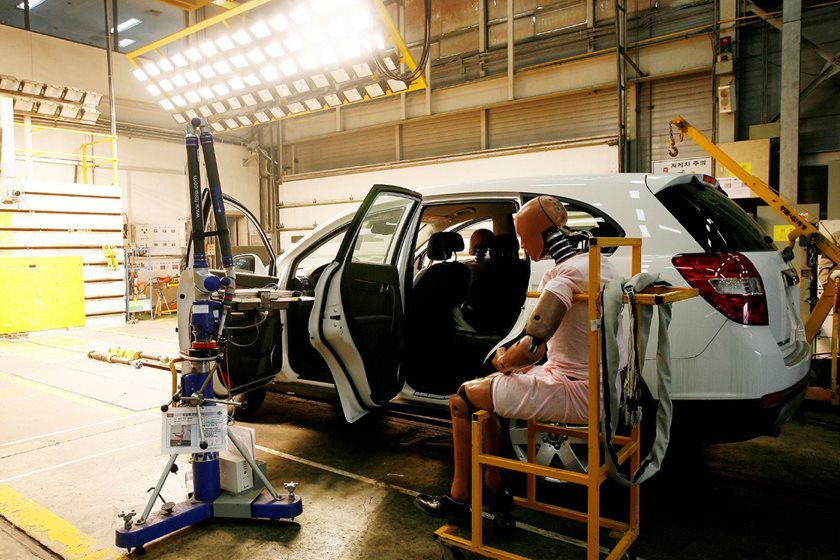 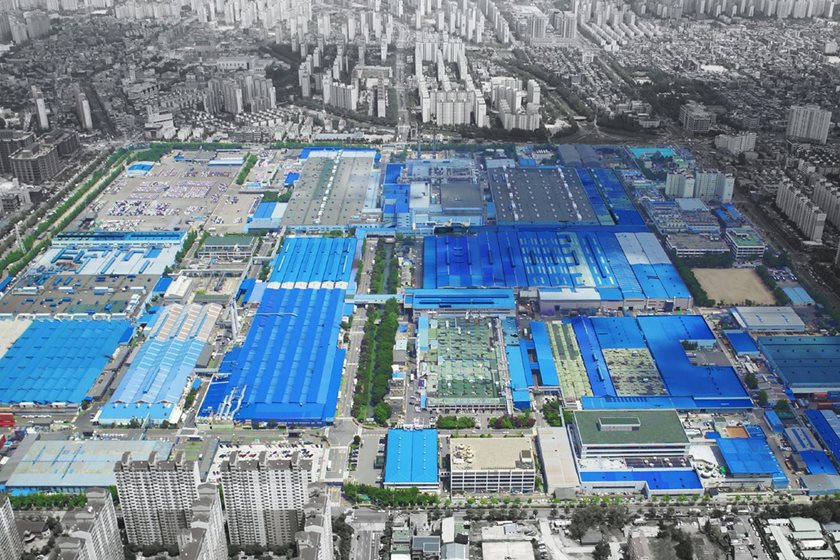 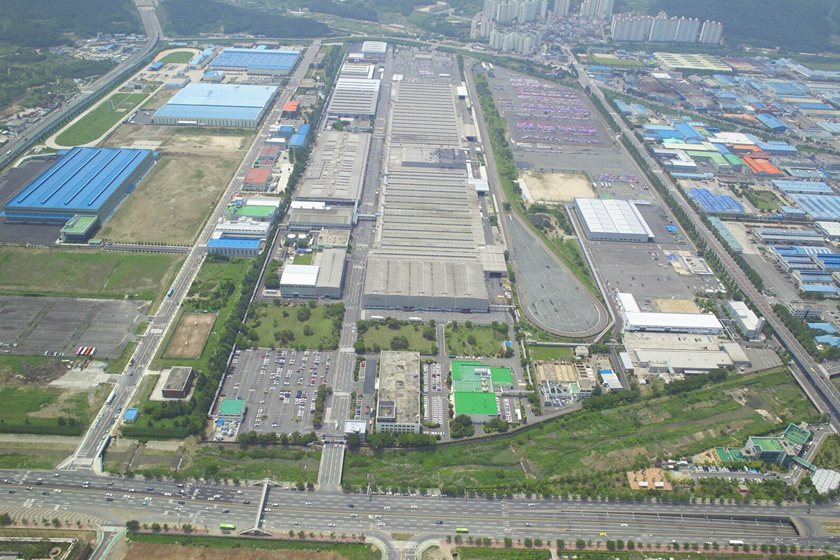 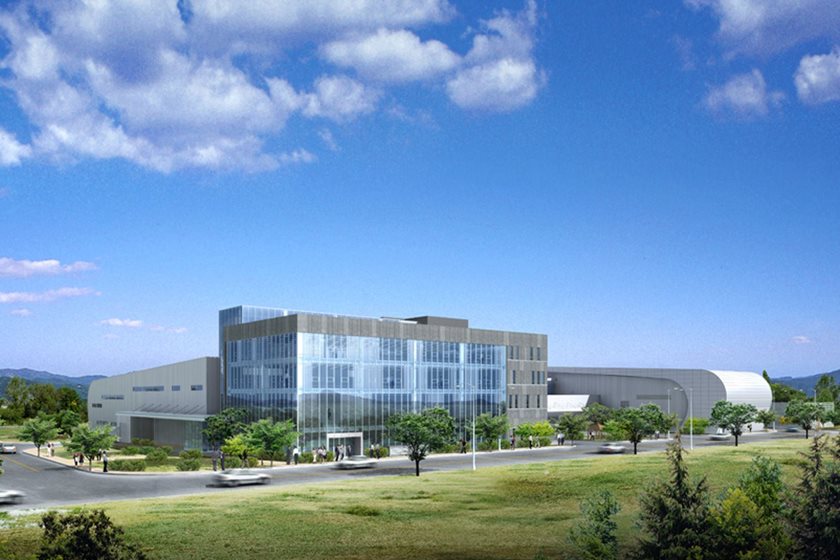 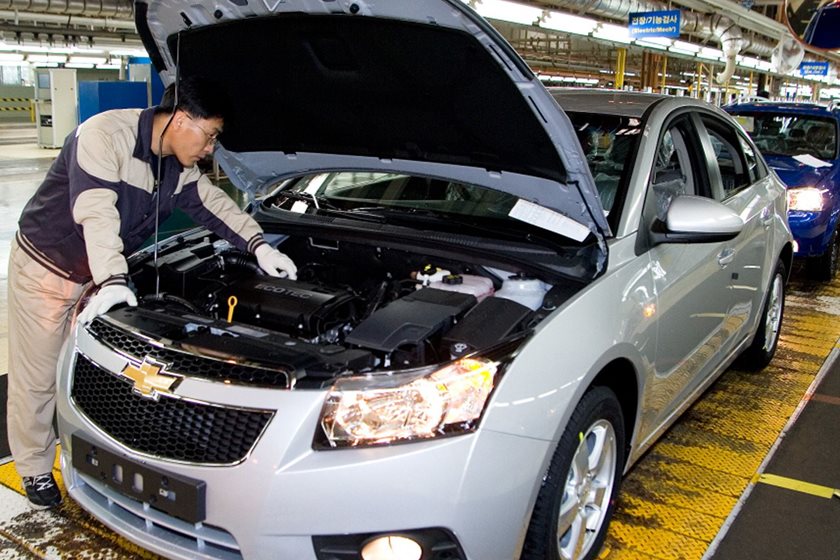 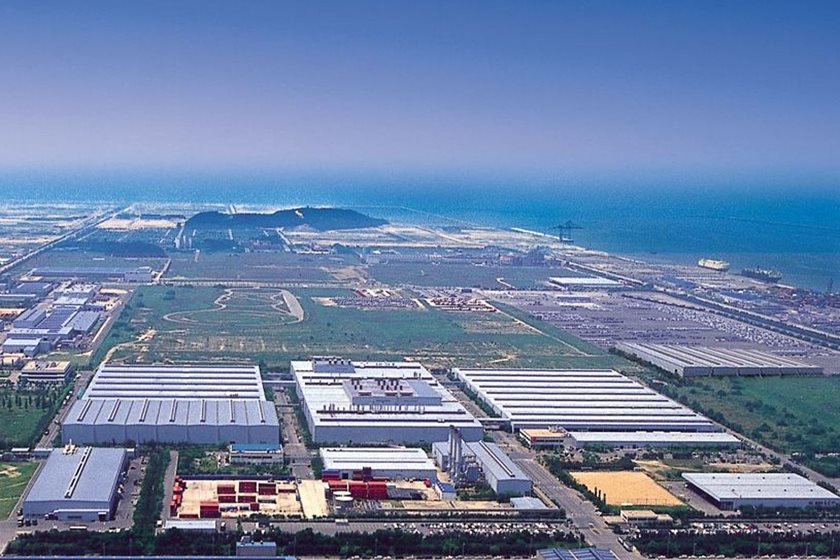 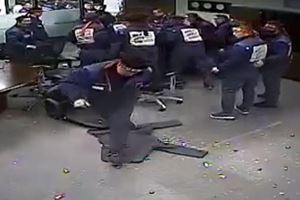 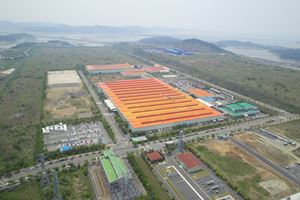 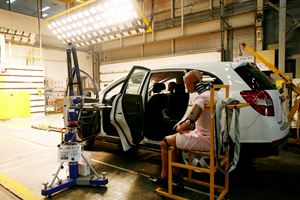 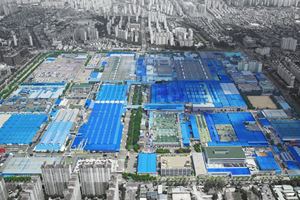 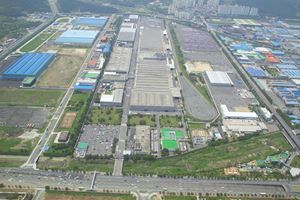 Off-Road
Most Extreme All-Terrain Vehicles On The Planet