Watch The Shelby Mustang GT500 Take On The Ford GT

It's the ultimate fast Ford showdown.

The first examples of the 2020 Ford Mustang Shelby GT500 have been delivered, so it was only a matter of time before we got to see videos of new owners pushing the high-performance muscle car to the limit.

To find out if it lives up to expectations, Drag Times acquired two Shelby Mustang GT500s and pitted them against the Ford GT supercar in a drag race on a private street for the ultimate fast Ford showdown. One of the GT500s is bone stock with less than 40 miles on the clock while the other is slightly tuned with around 90 more horsepower on tap. 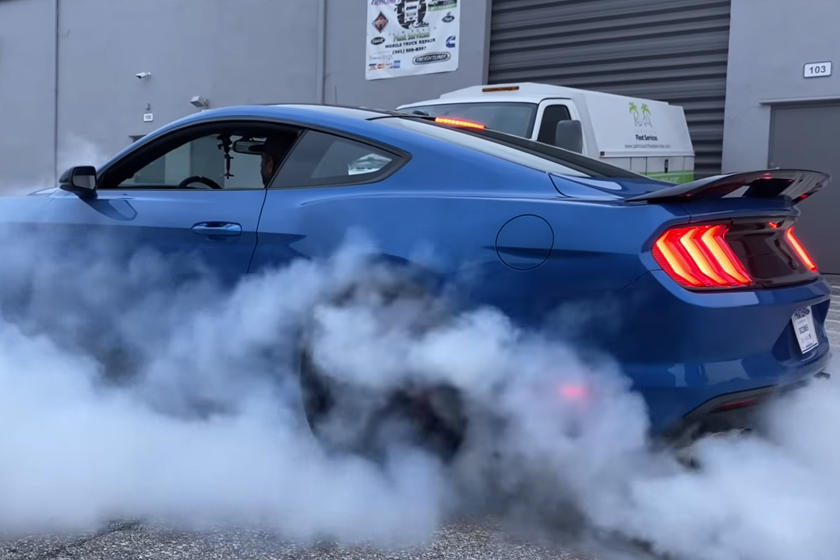 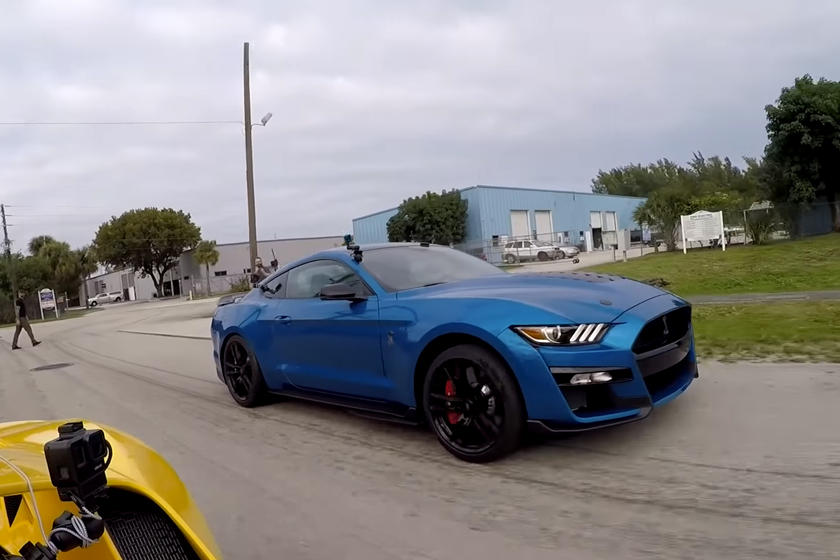 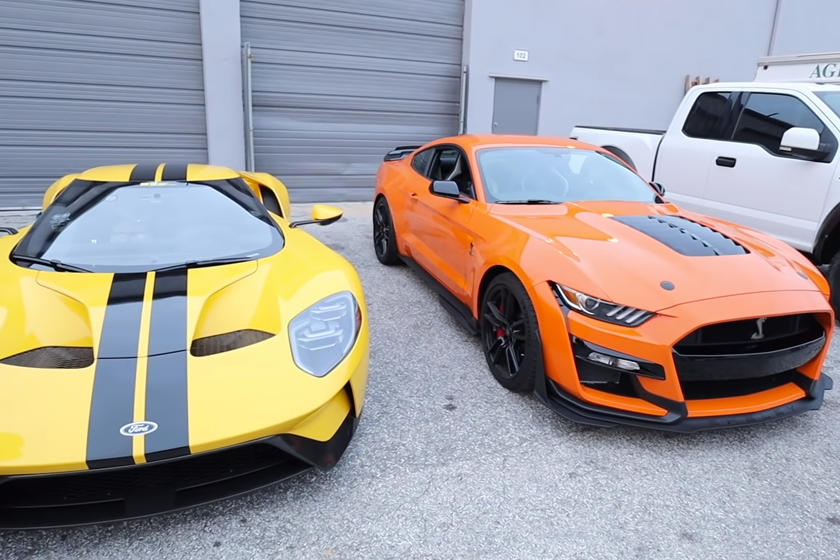 For comparison, the Ford GT packs a twin-turbo 3.5-liter V6 that makes 647 hp and 550 lb-ft of torque, enabling the supercar to sprint from 0-62 mph in under three seconds and hit a top speed of 216 mph in VMAX mode. 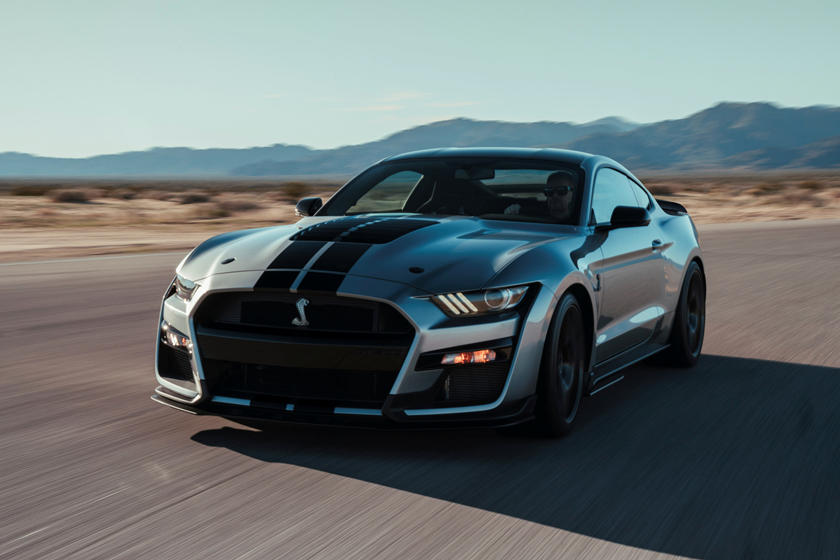 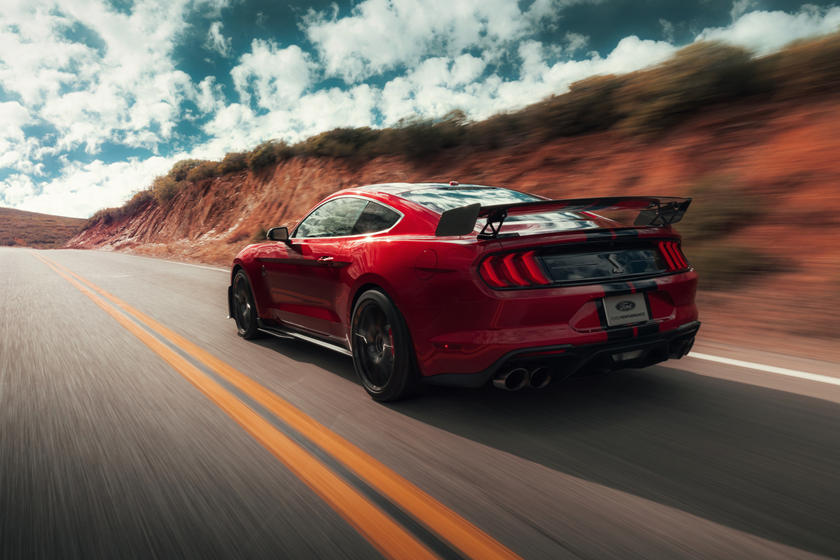 But while the Ford GT has less power, it's lighter than the GT500 and has the engine mounted in the middle. As the video demonstrates, the Ford GT's acceleration is also much more seamless.

While the GT500 initially launches quick off the line, the traction control keeps cutting off the power. To make matters worse, launch control doesn't work with the traction control off. The GT500 is undoubtedly an impressive machine, but it still can't match the Ford GT's straight-line performance. We're hoping there will be a rematch against the two fast Fords on a dedicated drag strip. 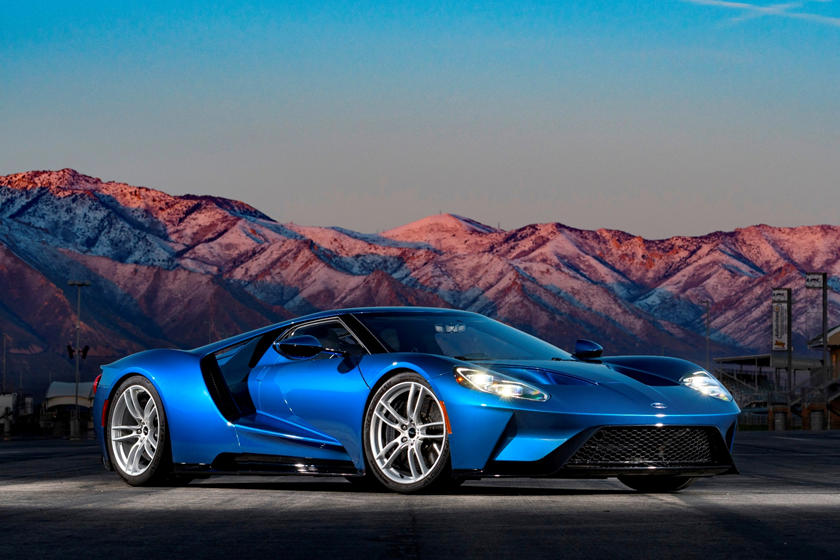 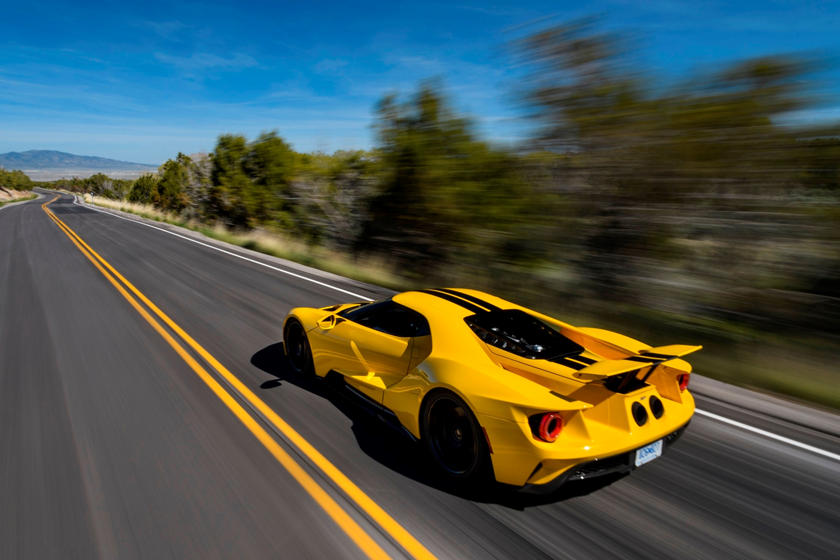 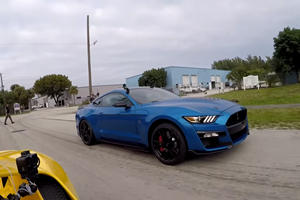 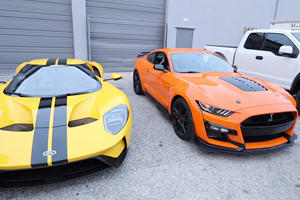 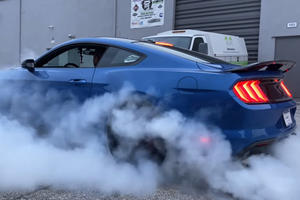 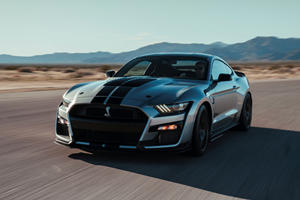 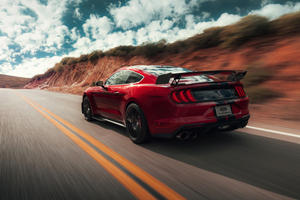