This Porsche driver got so, so lucky at the Nurburgring.

We can only imagine the NSFW words the owner of this 911 was screaming after both he and his car emerged from this incredible near-miss at the Nurburgring unscathed. As you probably guessed this near-miss happened during a tourist day. This guy is by no means a professional driver (obviously) but sometimes it's better to be lucky than good. Theories abound as to what caused the 911 to lose control-we won't bother wading into that water-but the resulting uncontrolled slide into the guardrail almost ripped the car's face off.

Despite getting within inches of the guardrail the 911 never appears to touch it. The front end doesn't look scrapped to us. If this video looks familiar it's because this isn't the first time we've seen a 911 at the Nurburgring wiggle out of a sticky situation. Maybe the car gods have a thing for Porsches? 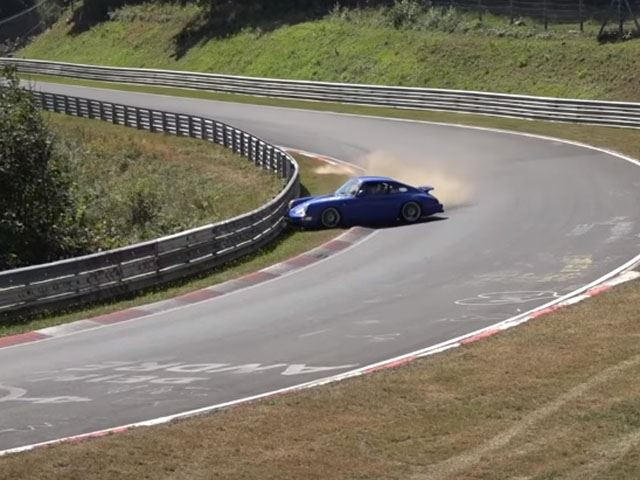 Scoop
The Honda Civic Is Keeping The Manual Transmission Alive 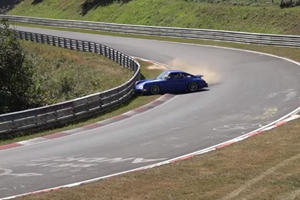