We Finally Get To See Dyson's Canceled Electric Car

With a 600-mile range, it would have destroyed the Tesla Model X.

There was a time when vacuum cleaner manufacturer Dyson was planning to build its own electric car to take on Tesla. Sadly, the project was abruptly canceled last October, so we never got to see Dyson's secret electric car - until now. During an interview with The Times, British billionaire James Dyson presented the company's canceled electric car to the public for the first time and revealed some tantalizing specification details that would have Elon Musk worried.

Codenamed the N526, Dyson's electric car would have been a premium crossover-style seven-seater with an impressive 600-mile range. For comparison, that's nearly double the range of the long-range Tesla Model X, which delivers 314 miles on a single charge. 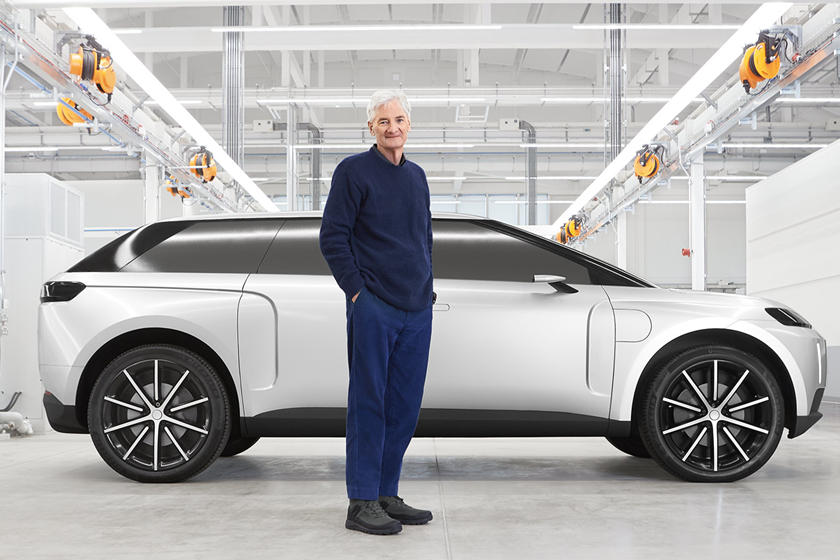 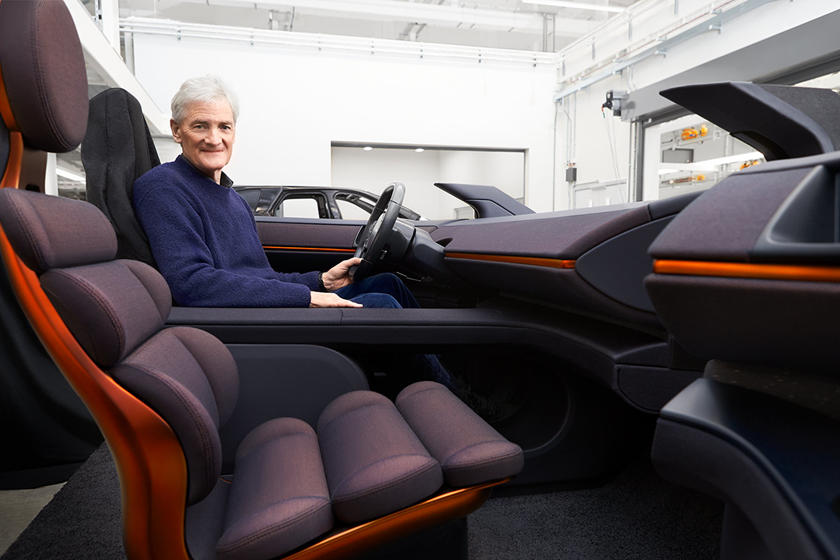 According to Dyson, the company's proprietary solid-state batteries were capable of achieving this performance "even on a freezing February night, on the naughty side of 70 mph on the motorway, with the heater on and the radio at full blast."

Despite weighing 2.6-tons, Dyson's Tesla Model X rival could accelerate from 0- 62 mph in 4.8 seconds and reach a top speed of 125 mph. This falls short of the long-range Model X, which is half a second quicker off the line and has a top speed of 155 mph. Combined, the two 200kW electric motors would have produced 536 hp and 480 lb-ft of torque. How close was it to the finish line? There was a working, driving prototype that was driven "secretly in a screened-off compound."

Then there's the design. While Dyson's EV was designed to compete with the Tesla Model X, the sporty-looking prototype's design was seemingly inspired by the Range Rover Sport PHEV. 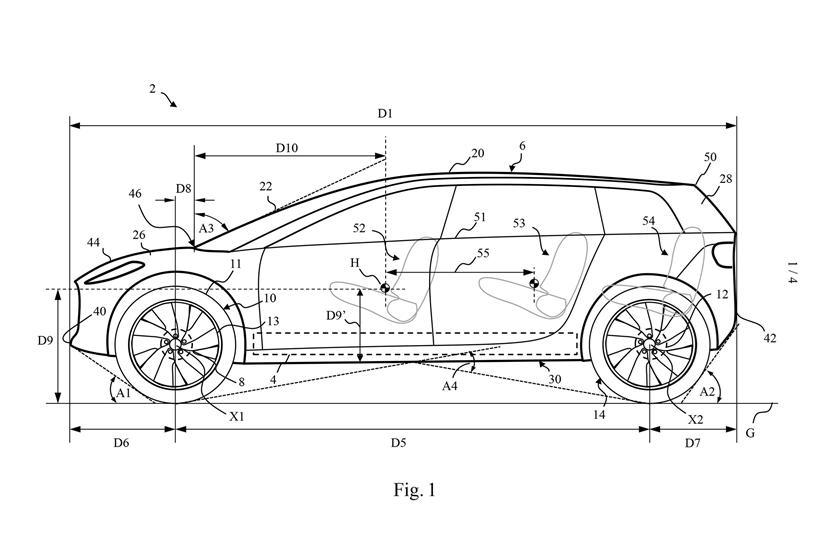 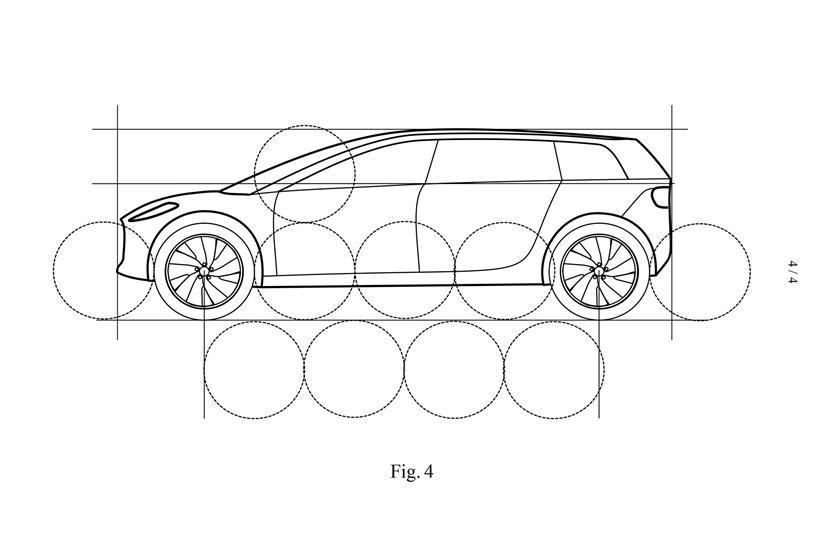 In terms of dimensions, the prototype "five metres long, two metres wide and 1.7 metres tall," (196 inches long, 78 inches wide, and 66 inches tall) and featured a windshield that "rakes back more steeply than on a Ferrari," and wheels that "are bigger than on any production car on the market," according to Dyson.

Interior shots supplied to The Times also show the prototype's cutting-edge seats with unique lollipop-shaped headrests that would have provided better back support than conventional car seats. Dominating the dashboard was a high-tech head-up display that "floats in front of your face like a hologram."

It's indeed a shame we never got to see Dyson take on Tesla, though not a huge surprise. While the project was hugely ambitious, it wasn't commercially viable, since Dyson would have to do everything from scratch. According to the report, each Dyson electric car sold would have needed to make £150,000 just to break even. And that's if they actually sell enough of them.

When it was all said and done, Mr. Dyson had poured £500 million ($609 million USD) of his own money into developing the electric car, before pulling the plug last year. It just goes to show what sort of financial muscle one may need to even attempt to bring a modern automobile to market. 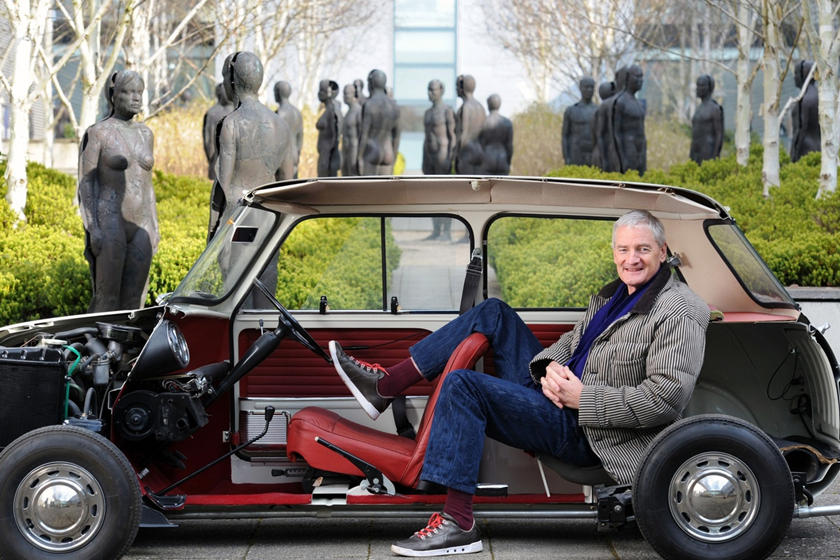 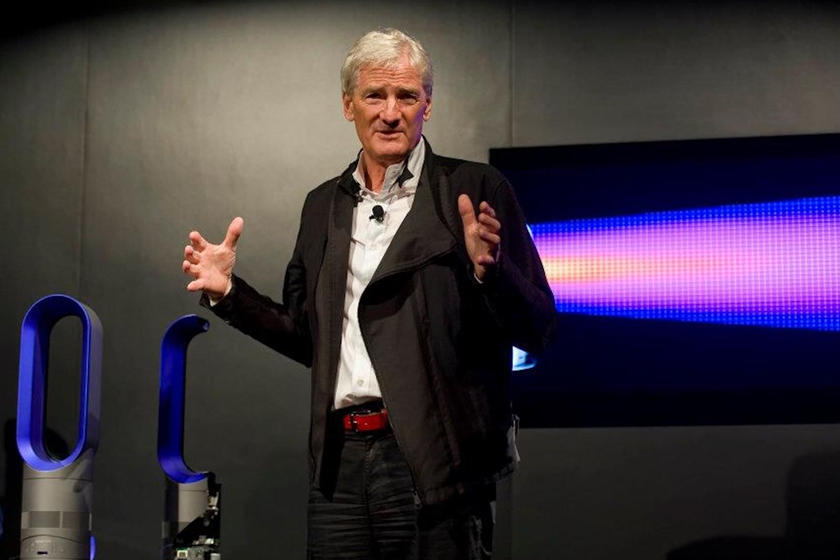 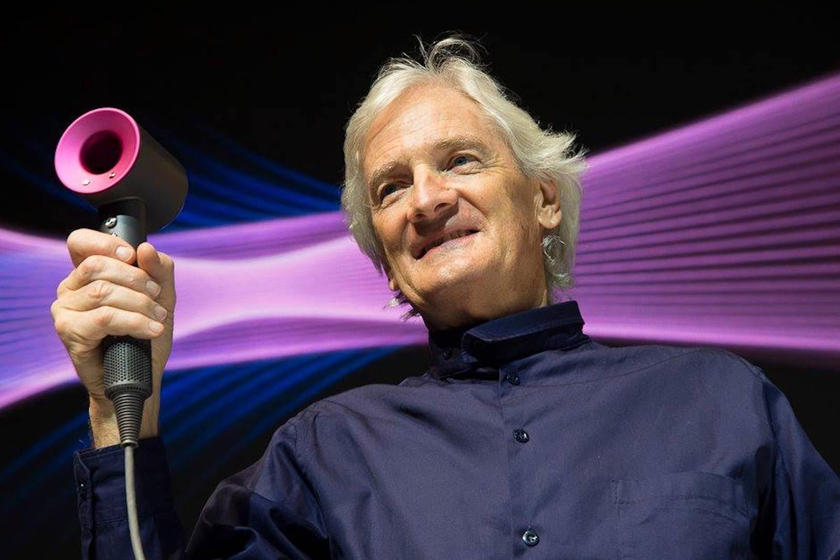 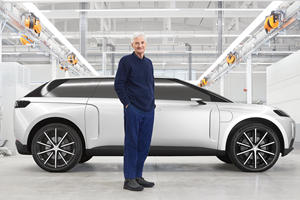 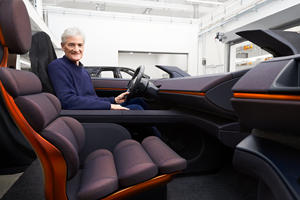 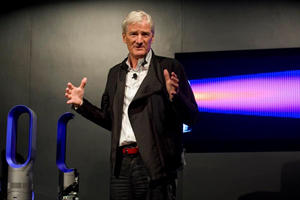 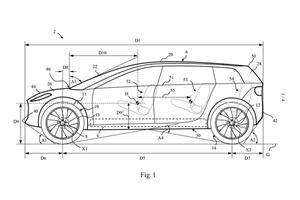 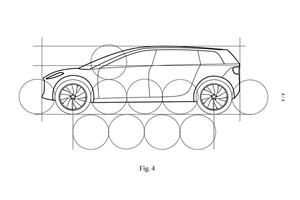