Don't get excited just yet as the chances of this thing coming back are slim to nil.

The Honda Prelude has been out of production since 2001 and since then the market for sports cars has shrunk. It would be fair to say that the iconic nameplate has no chance of coming back, right? Well... At the 2016 Los Angeles Auto Show we spoke to Rob Keough, senior product planner for the Civic. After our interview wrapped we mentioned offhand how awesome it would be if the Prelude were revived. According to him there have been "hallway conversations" within Honda about reviving the Prelude. 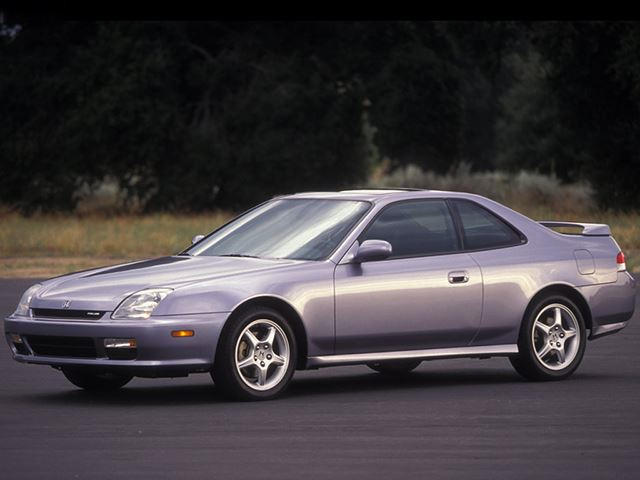 Now a "hallway conversation" could be something as small as two engineers talking about how awesome it would be if Honda offered a true sports car again. Or it could be something as big as a product planner and engineer trying to conjure up a grassroots business case for an all-new Prelude. To us the truth is likely closer to the former than the latter. In case you haven't noticed, hardly any Japanese sports cars exist anymore. The Toyota GT86 and Subaru BRZ would be the new Preludes chief competitors, and both are not exactly setting the sales charts on fire. While the business case seems impossible to make we take comfort knowing that some within Honda are talking about bringing the Prelude back.

Maybe the historically risk-averse automaker would be up to take a chance if there is intense demand for the Civic Type R or the two-door Si? It's a long shot but at the end of the day money talks. If you want a new Prelude be sure to buy two or three Honda Civic Si coupes when they hit dealer lots next year. 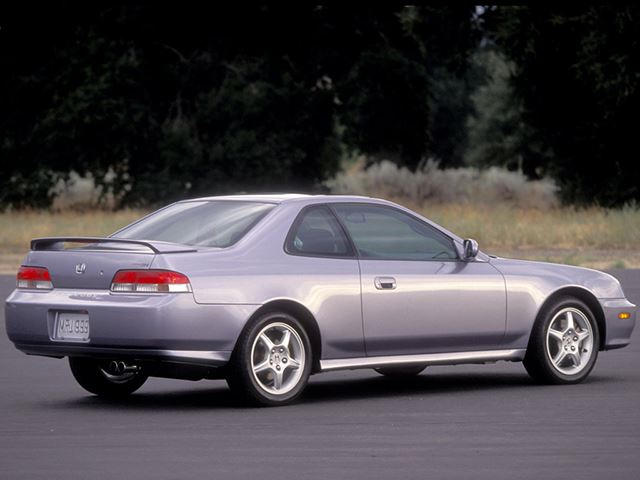 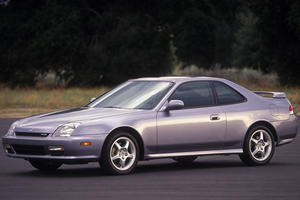 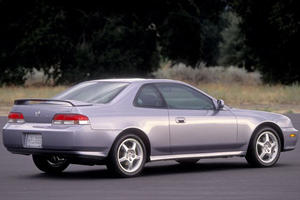