Subaru never officially built this for America. So these guys did instead.

The Subaru Legacy has never been thought of as a performance vehicle, at least here in America. The most notable was the Legacy 2.5GT spec.B, sold from 2006 until 2009. In Japan, there have been numerous performance-focused limited editions over the years. Subaru instead focused its North American performance efforts on the Impreza-based WRX and WRX STI models and, later, the BRZ. The Legacy's uh, legacy, will likely go down as being the foundation for the highly successful Outback, the "world's first sport-utility wagon," as announced by actor and Crocodile Dundee himself, actor Paul Hogan, in the old commercials. 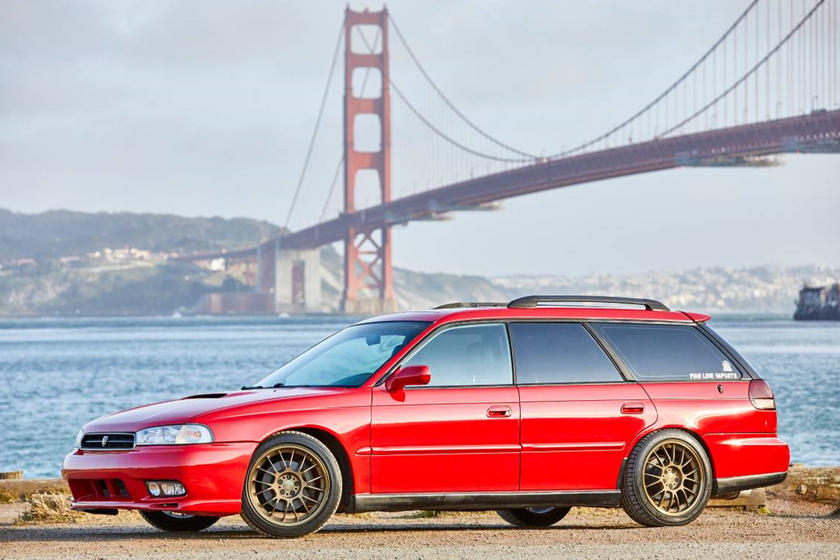 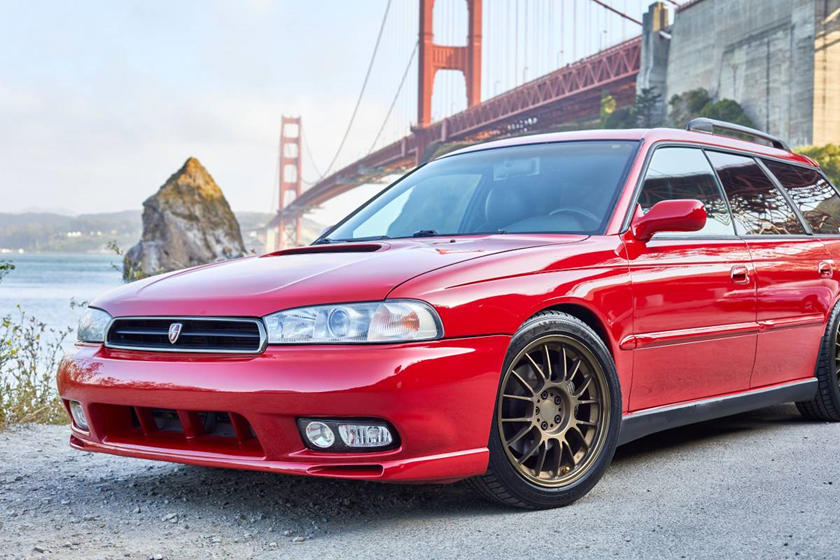 The second-gen Legacy arrived for the 1994 model year and it continued with the brand's standard all-wheel drive and horizontally opposed boxer engine. Subaru back then wasn't what it is today, meaning its presence in North America was far smaller. The most typical Subaru owners then were college professors and the state of Vermont. In other words, Subaru did not pose a serious threat to other automakers, domestic or imports. Could this had been different if a more powerful Legacy, sedan or wagon, had been introduced?

We'll never know, but it's worth remembering these were the so-called glory days of Japanese sports cars, specifically the Toyota Supra, Mitsubishi 3000GT, Mazda RX-7, and Nissan 300ZX. Maybe there was a bigger market for an affordable Japanese sporty family sedan or wagon that could compete against say, the Nissan Maxima (which was actually fun to drive back then). 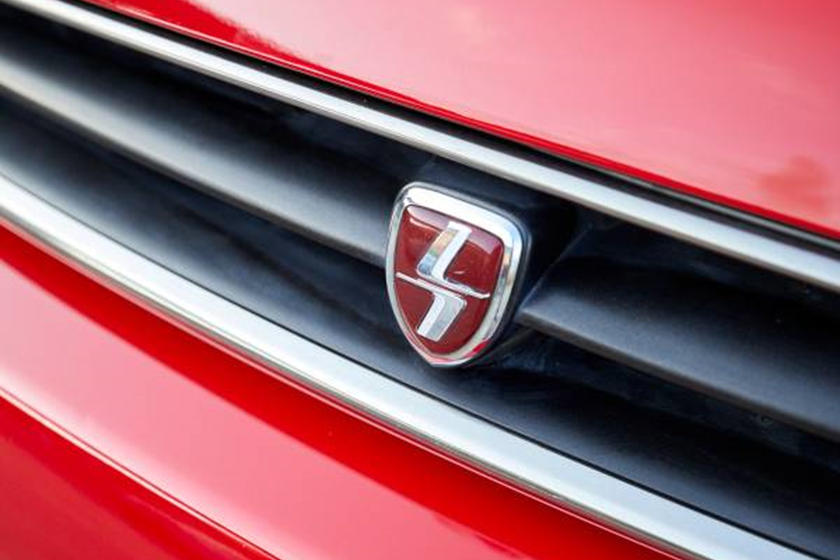 Station wagons, however, have always typically been more family-oriented, therefore few performance versions. In many ways, it was a missed opportunity. The BMW 3 Series wagon, which has since been dropped for North America, could have been a prime competitor. It's too bad this 1997 Subaru Legacy wagon, up for sale on Craigslist Los Angeles, is only available now.

Thing is, it's not OEM. Build by Fine Line Imports, a California-based aftermarket tuning firm that specializes in Subarus, this is, more or less, the second-gen Legacy STI Wagon Subaru never built. The seller also happens to be the co-founder of the tuning shop and he's the car's third owner. 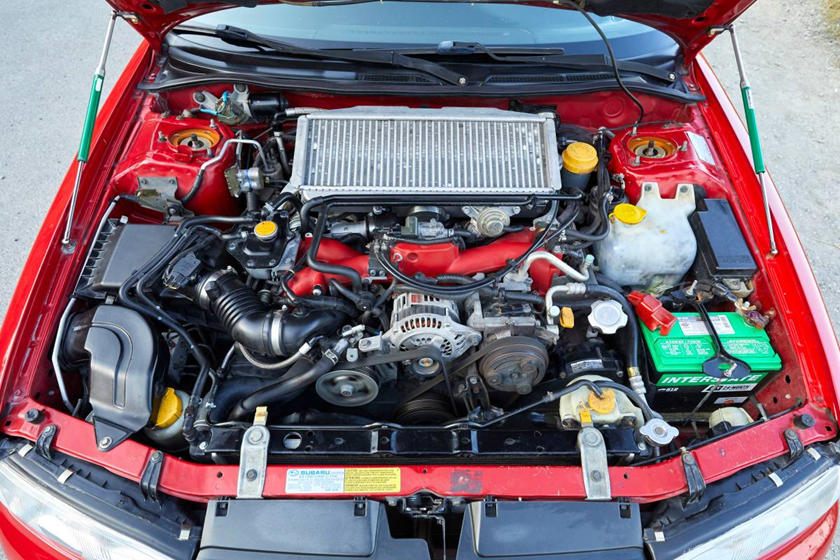 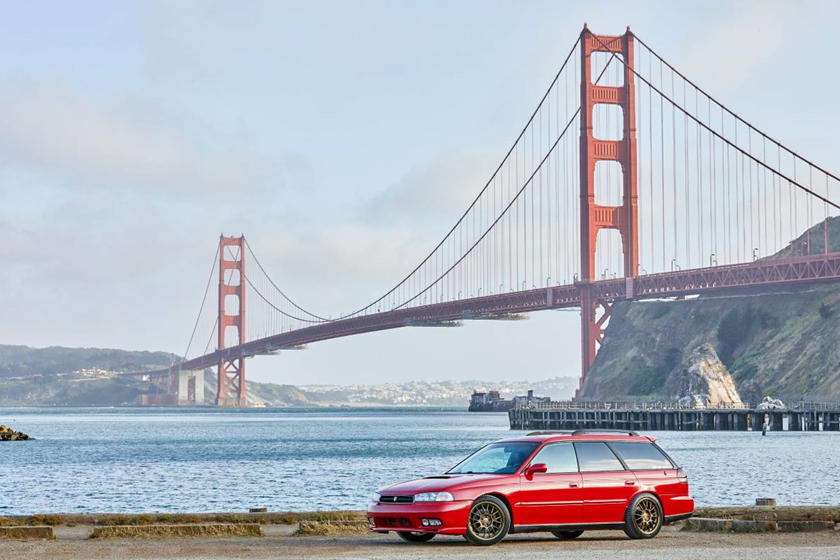 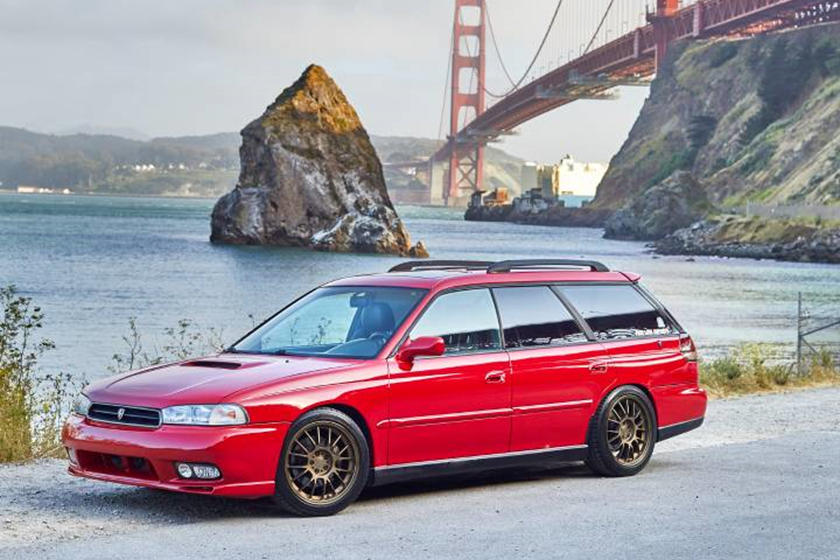 Starting with a stock '97 Legacy wagon, nearly every part was replaced with either new OEM parts, JDM OEM, or high-quality aftermarket parts. Power comes courtesy of a California CARB legal turbocharged version of the JDM EJ207 WRX STI engine with a 2002-2005 US market WRX intake manifold and ECU. It also has a new 2018 STI turbo. Total power output was not given, but this engine in stock form produced as much as 328 horsepower and 318 lb-ft of torque. Power goes to all four wheels, obviously, through a five-speed manual. The suspension is also a JDM factory option. Exterior upgrades include a JDM OEM front end conversion with fog lights and turn signals, and new red paint. The interior is actually from a JDM 2004 Legacy turbo, newly bolstered with Alcantara. The rear seats also fold flat. There really are a ton of interesting modifications that truly make this wagon one of a kind. It has a total of 65,000 miles.

The price? The seller is asking $22,500. Not cheap, we know, but there is no other Legacy wagon like this in the world, as far as know. If you want something unique and is a bit of a sleeper, look no further. 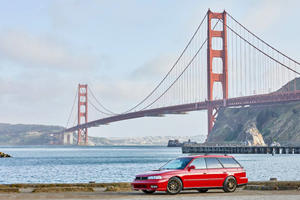 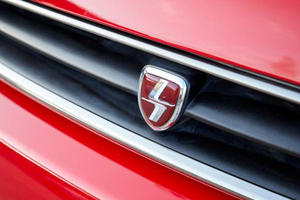 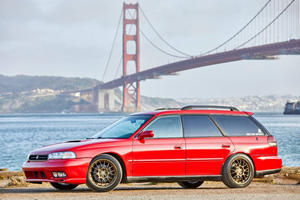 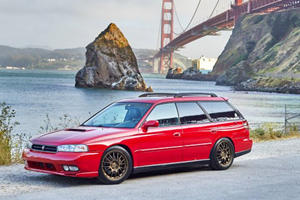 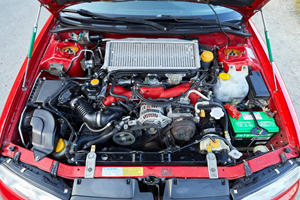 For Sale
This Rare Lamborghini SUV Costs More Than A Urus

Spy Shots
This Is The Car That Could Save Fiat 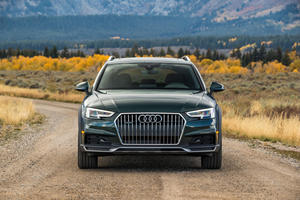